Northam announced an executive order to that end during the Virginia Clean Energy Summit in Richmond. The executive order lays out goals for statewide energy production: By 2030, Northam hopes 30% of Virginia’s electricity will come from renewable sources like wind, solar and nuclear.

“We know the importance of a true shift to reliance on renewable energy sources in reducing our carbon footprint, growing our economy, and creating the clean energy jobs of the future,” Northam said in a statement, adding that the executive order will help ensure Virginia “meets the urgency of the challenges brought on by climate change.”

“The Grid Transformation and Security Act allows us to accomplish many of the clean energy goals laid out today,” Rayhan Daudani said. “We look forward to working with the governor and stakeholders on next steps needed to accomplish all of them.”

Northam’s executive order will also direct state agencies and public institutions to reduce electricity consumption by 10% by 2022, using 2006 as the baseline.

“Governor Northam’s Executive Order is a leap in the right direction,” said Michael Town, executive director of the Virginia League of Conservation Voters in a statement.

Environmental groups at once celebrated the order’s goals, and decried the administration’s support for two natural gas pipelines that are planned for Virginia.

Brennan Gilmore, executive director of Clean Virginia, commended Northam but added that “the path to achieving a clean energy future is not through a utility monopoly whose profit model is built on expensive fossil fuel projects like the Atlantic Coast Pipeline.” 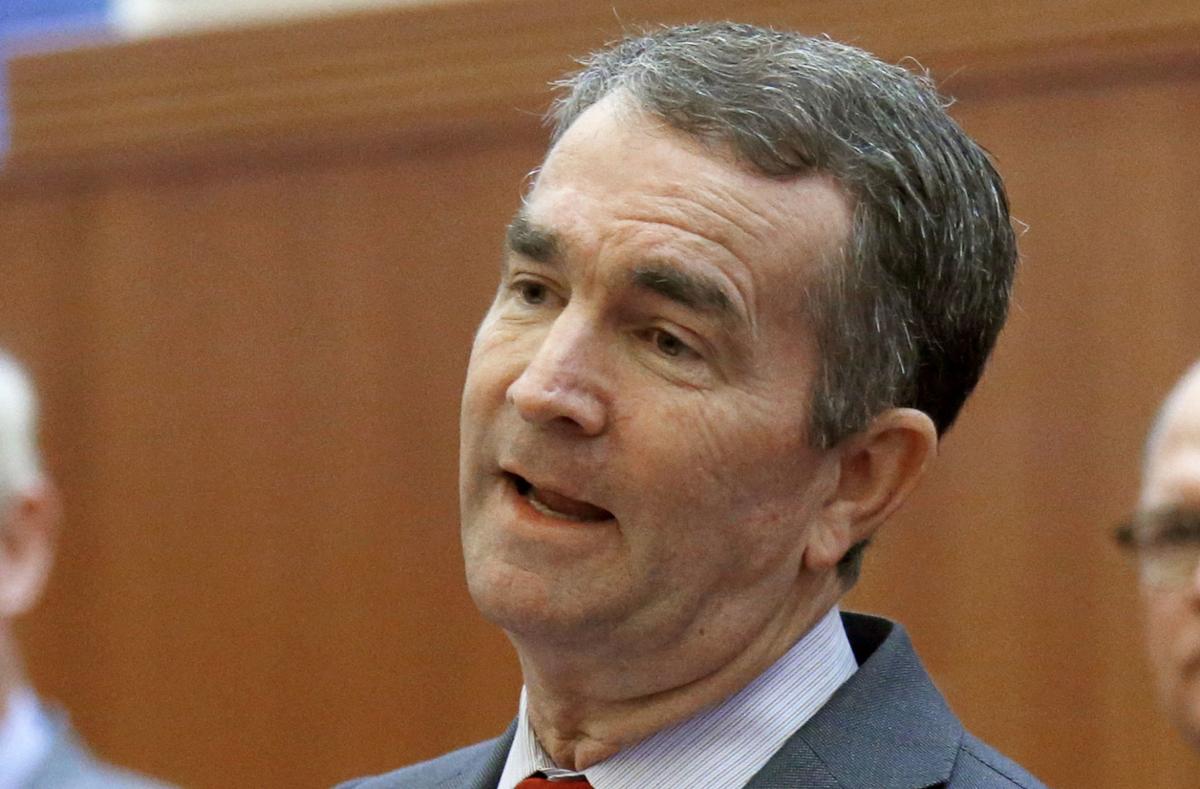 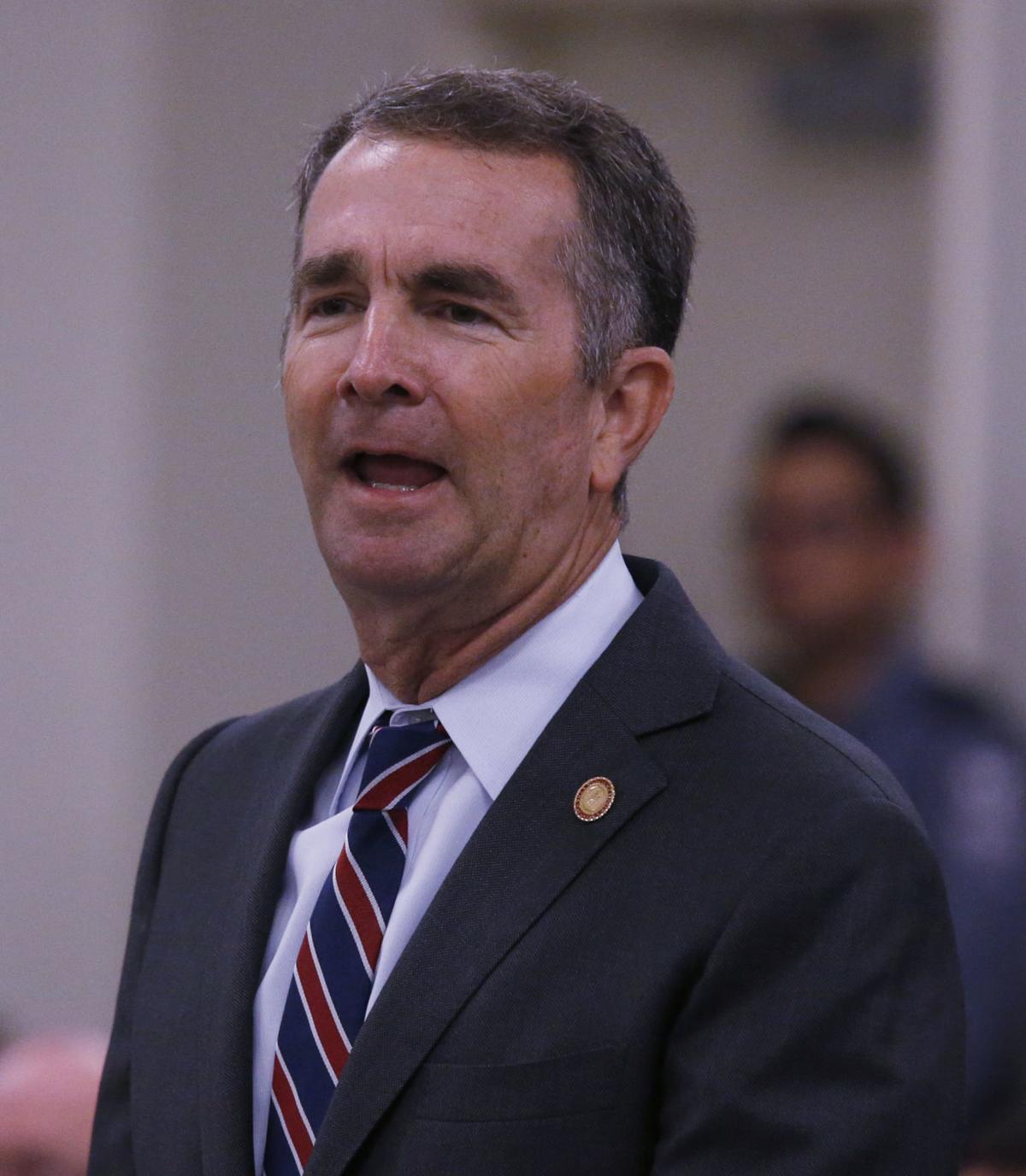