Abigail Spanberger, the Democrat challenging Rep. Dave Brat, R-7th, is airing a new television ad attacking him for a vote in 2017 when the House of Representatives passed a repeal of the federal Affordable Care Act.

The ad features a Goochland County mother, Jody Cametas, who said her son Mason was diagnosed with Type 1 diabetes at age 10.

“It’s so expensive that so many families are sharing supplies in order to make ends meet,” Cametas says in the ad. “I feel betrayed by Dave Brat. He voted against protections for pre-existing conditions for families like mine. I voted for Dave Brat once; I will not make that mistake again. I’m voting for Abigail Spanberger.”

The May 4 vote in the House for the American Health Care Act was part of a GOP promise to repeal the 2010 Affordable Care Act, commonly known as Obamacare. No repeal of Obamacare passed the Senate.

Republican leaders said at the time that their legislation would rescue a failing health care system.

Under the Republican bill, states could get federal waivers freeing insurers from ACA coverage requirements. With waivers, insurers could charge people with pre-existing illnesses far higher rates than healthy customers, boost prices for older people to whatever they wish, and ignore a mandate that they cover specified services like pregnancy care.

Five days later, people who were angry at Brat booed and shouted him down when he tried to discuss his positions during a town hall meeting in Chesterfield County.

The Spanberger ad cites a vote by Brat to block an amendment Democrats said would protect health care coverage for pre-existing conditions.

“Congressman Brat voted to protect people with pre-existing conditions as part of the Republican health care plan. In fact, he explained that vote to his constituents at a town hall meeting where Abigail Spanberger sat in the front row.

“Abigail Spanberger supports a plan that puts us on a path to single payer health care which will cost $32 trillion and double our taxes to pay for it.”

PolitiFact found that while insurers would still have been required to offer coverage to people with pre-existing conditions under the GOP legislation last year, the legislation “would weaken protections for those people” and allow people with pre-existing conditions “to be charged more per year for their insurance coverage — possibly to the tune of thousands or even tens of thousands of dollars more per year, some studies have found.”

The reference to a $32 trillion takeover of health care comes from a cost estimate for a “Medicare for all” plan backed by Sen. Bernie Sanders, I-Vt. This is known as single-payer health care.

The portion of this story that describes Abigail Spanberger’s positions on single-payer health care and Medicare-X has been updated for clarity. 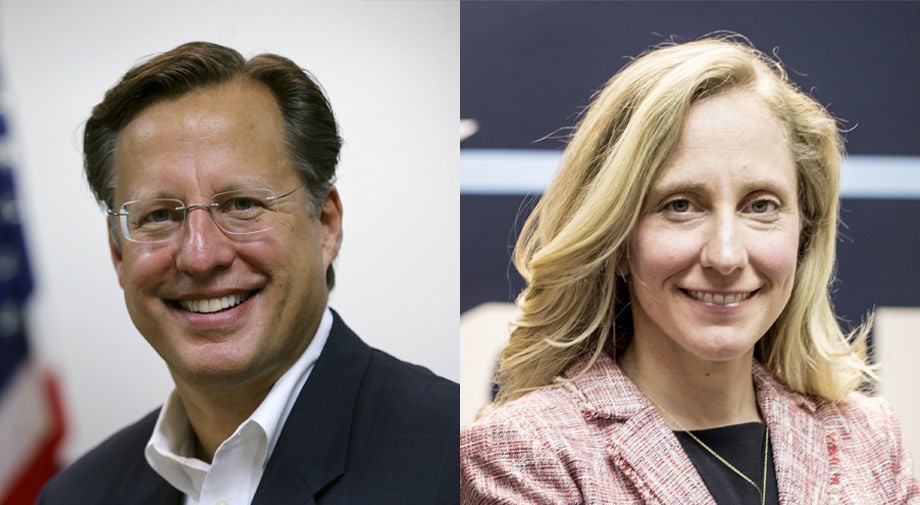 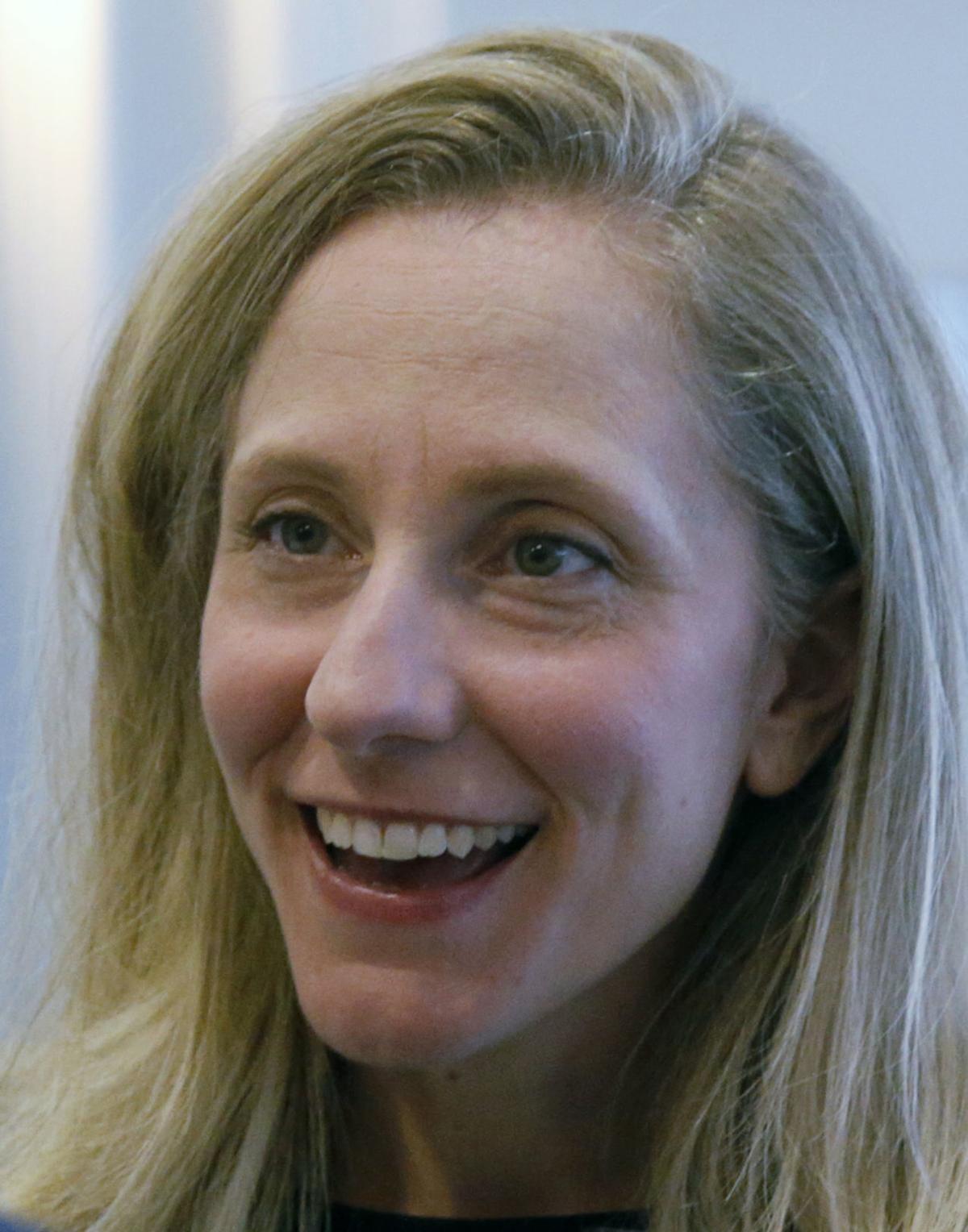 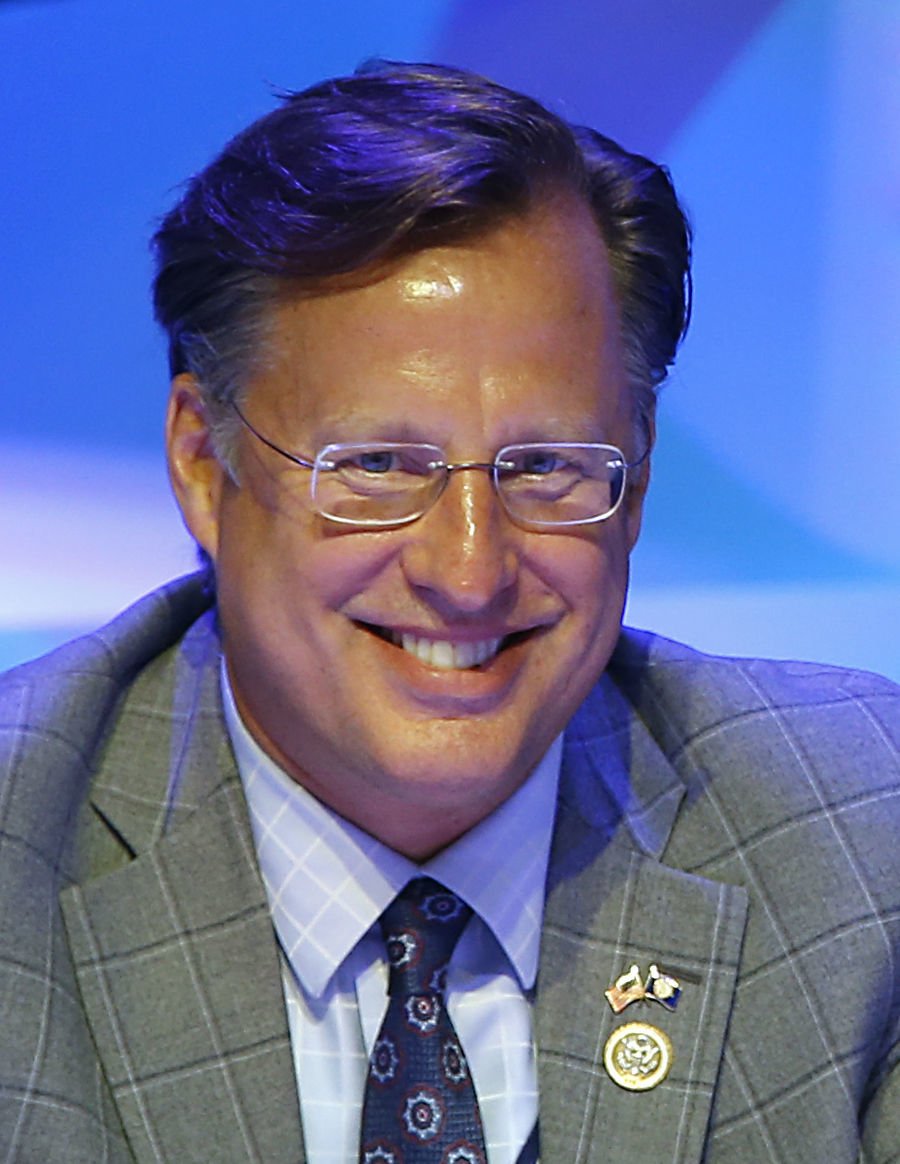