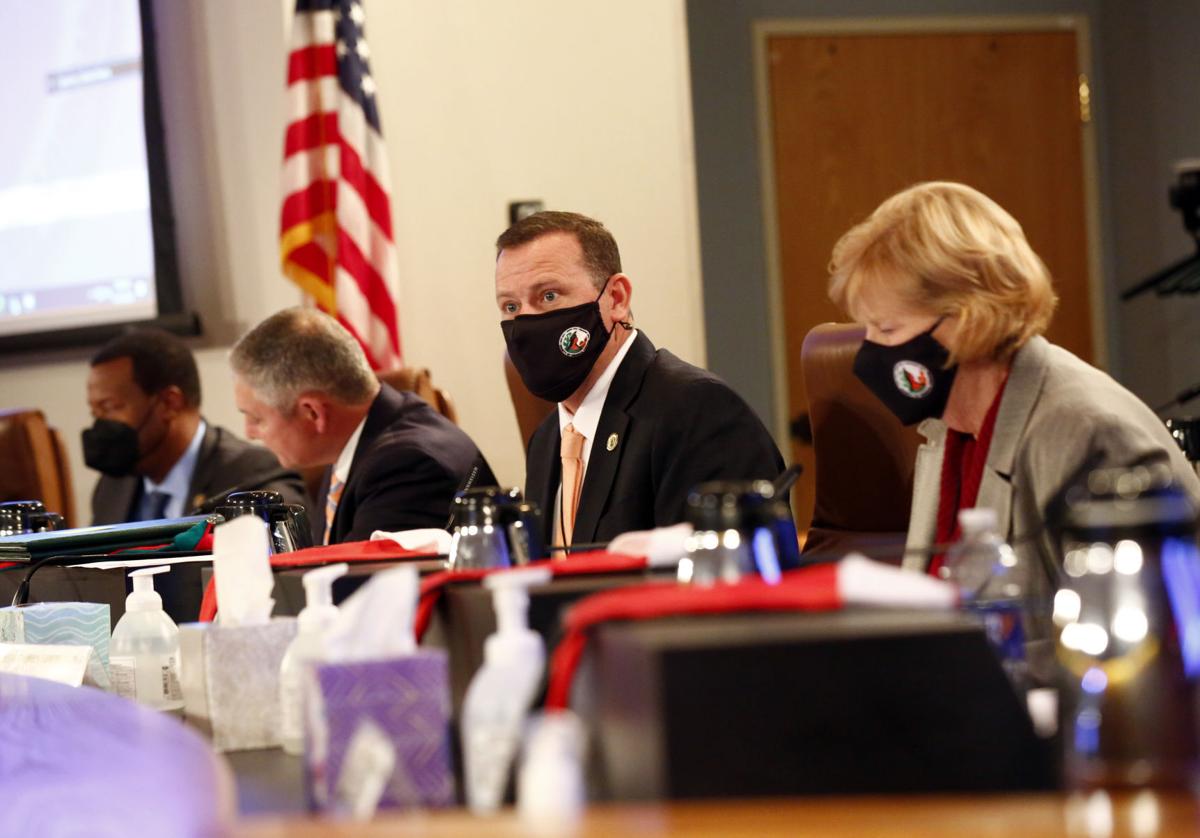 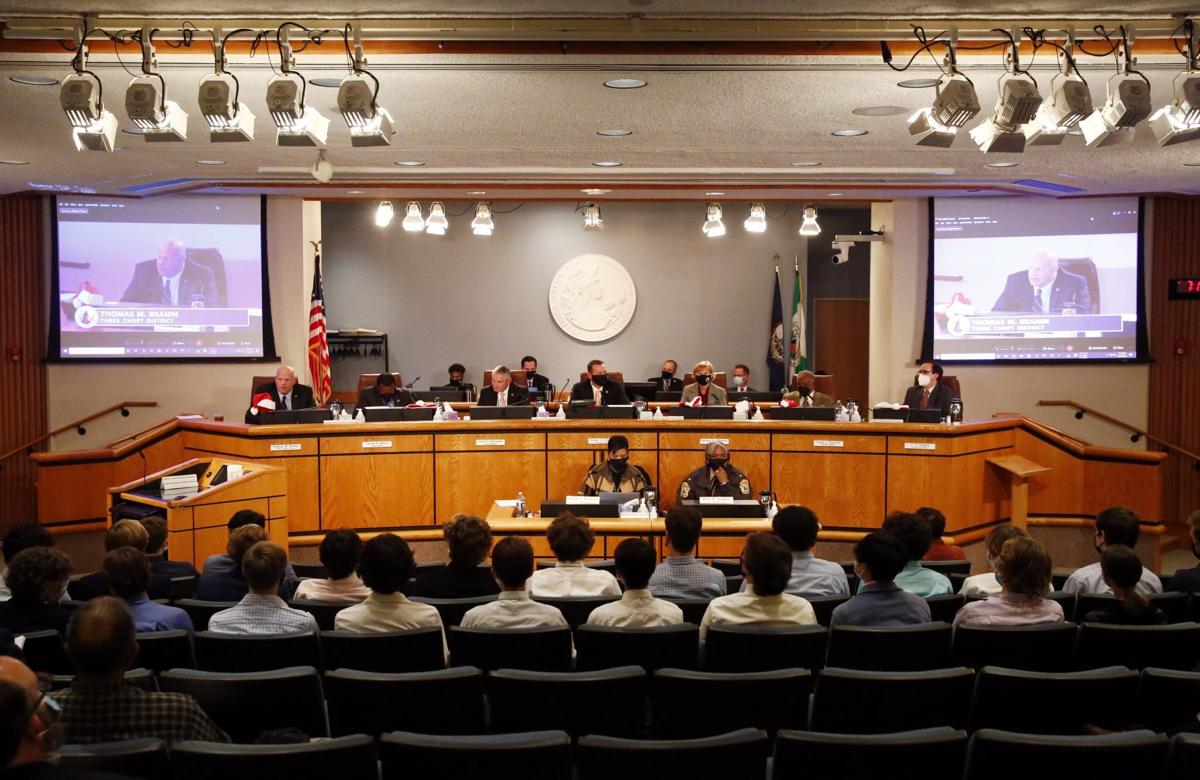 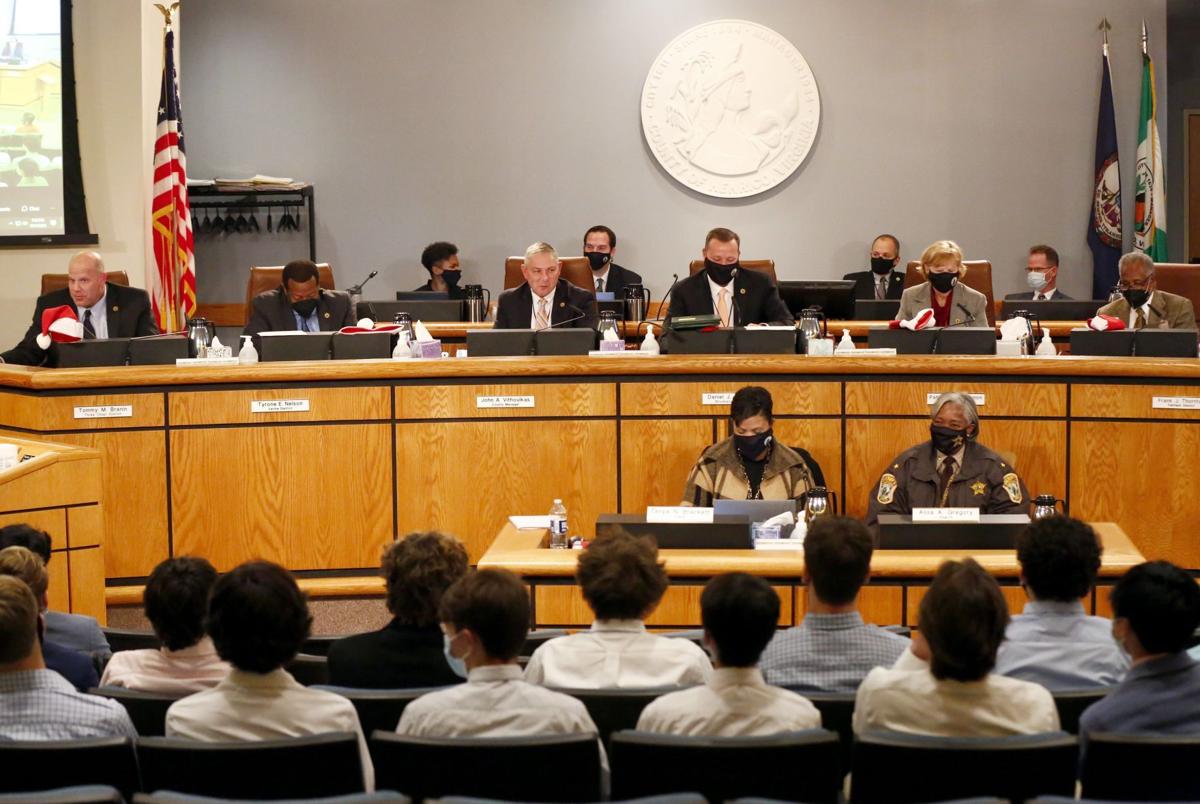 Henrico County supervisors on Tuesday deferred a redistricting plan vote after the county NAACP branch raised concerns. On Thursday, they adopted a modified plan that keeps three voting precincts in the Fairfield District instead of moving them to Brookland.

The Henrico County Board of Supervisors unanimously approved a redistricting proposal Thursday night that was slightly altered after the county NAACP branch raised concerns earlier this week.

Slated to vote on a redistricting proposal Tuesday evening, the Board of Supervisors ultimately voted to defer its vote until Thursday after receiving alternative plans at the last minute.

On Tuesday morning, the day of the scheduled vote, Henrico’s NAACP branch submitted an alternative plan that looked to have diverse voting populations and compact district shapes. The NAACP said the county’s proposal as of Tuesday could dilute the voting power of people of color in the Brookland, Three Chopt and Tuckahoe districts.

In response to the NAACP’s Tuesday proposal, Board of Supervisors Chair Dan Schmitt, who represents the Brookland District, directed county staff to address the branch’s concerns and draft an alternative plan.

“We thank the county for acknowledging the merit of our argument that Brookland should not be taking voters from Fairfield, and we look forward to the Board of Supervisors ensuring that the improvement is incorporated into the plan,” the NAACP wrote Thursday afternoon.

Legally required every 10 years after the latest census data is released, boundary line adjustments, known as redistricting, occur to ensure the county is sliced up into similarly sized pieces so a vote in any district carries similar weight.

Before voting Thursday, Varina Supervisor Tyrone Nelson said: “It does disappoint me that my district is going to be a couple thousand residents less than the other districts. You can’t just jump people from Three Chopt to Varina, but that is where the issue is. The only way to fix that is to include Three Chopt, Brookland and Fairfield [in a redistricting proposal].”

“Since the late ’80s by court distinction, Fairfield is the majority-minority community, but this will probably be the last time and so we need to start thinking about that as we move forward,” Nelson said.

While the NAACP plan did bring the county closer to the ideal population sizes, it made more changes to the districts, according to county officials. While the original draft plan was slightly further away from the ideal populations from district to district, it impacted fewer boundary lines.

“The Henrico NAACP does not want to create lines to make districts more diverse, but wants district boundaries to be compact so if and when an increase in diversity occurs, it is not separated by arbitrary boundary lines,” the NAACP wrote in an email to the county Thursday afternoon, reiterating its Tuesday statements.

The approved alternative county plan, which is closer to the NAACP’s population sizes, gives back three voting precincts to Fairfield but also reduces the percentages of residents of color in Brookland and Fairfield.

Three Chopt Supervisor Tommy Branin thanked Schmitt for developing an alternative plan and the NAACP for bringing forth its concerns.

The county’s plan will now be sent to the state attorney general’s office for final approval.

Henrico County supervisors on Tuesday deferred a redistricting plan vote after the county NAACP branch raised concerns. On Thursday, they adopted a modified plan that keeps three voting precincts in the Fairfield District instead of moving them to Brookland.