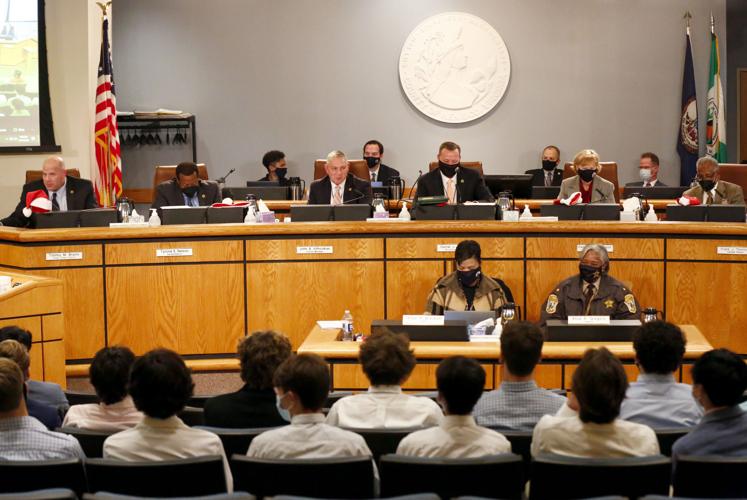 Henrico County is adjusting its five magisterial districts so each is roughly the same size with a similar number of residents. The target number is about 66,900 residents in each district. 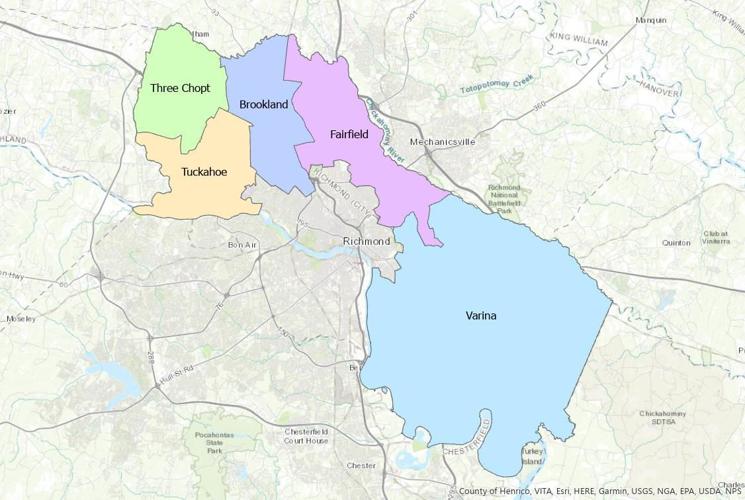 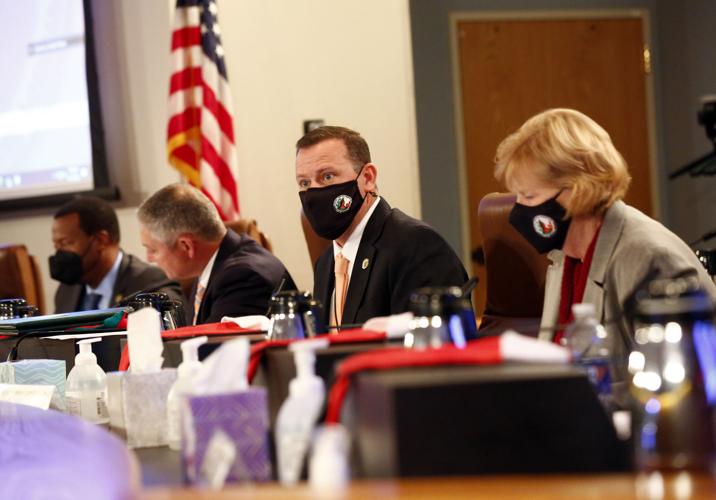 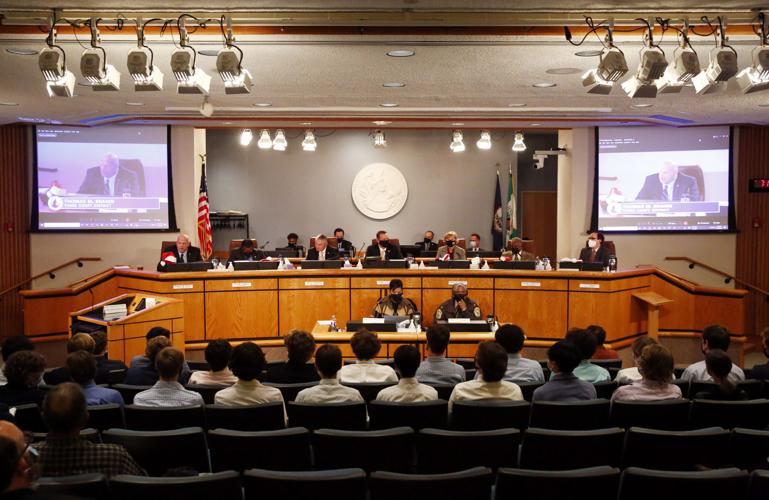 After nearly a two-hour public hearing and discussion Tuesday night, the Henrico County Board of Supervisors unanimously voted to defer its redistricting vote by two days after receiving additional proposals at the 11th hour.

Early Tuesday morning, the Henrico County NAACP branch submitted an alternative to the county’s proposal. In response, Supervisors Chair Dan Schmitt, who represents the Brookland District, directed county staff to address the NAACP’s concerns and come up with a slightly alternative plan.

The NAACP proposal looks to make the districts compact shapes and have diverse voting populations.

On Tuesday night, several speakers urged the supervisors to approve the NAACP plan.

“Let’s care to take time. There’s no real reason why we have to make a decision tonight,” Fairfield Supervisor Frank Thornton said in response to all the speakers who spoke Tuesday.

A few minutes later, Schmitt proposed an alternate plan that he directed county staff to create in response to the NAACP’s submission.

Boundary line adjustments, known as redistricting, are legally required every 10 years after the latest census data is released to ensure the county is sliced into similarly sized pieces so a vote in any district carries similar weight.

When crafting the proposals, county officials merged, moved and split voting precincts to bring its five districts as close to the ideal population size as possible.

Because of the county’s butterfly shape, residents from the most populous district to the least. Instead, the process started east from Varina to Fairfield, Fairfield to Brookland, Brookland to Three Chopt and Three Chopt to Tuckahoe, county officials said in an interview last month.

According to the NAACP, the county’s proposal could dilute the voting power of people of color in the Brookland, Three Chopt and Tuckahoe districts.

Schmitt directed county staff to go through the NAACP’s plan on Tuesday, as the plan criticized the county’s plan to move residents from Fairfield to Brookland.

“I concur with the request of the NAACP in their letter that we could do better,” Schmitt said.

The county planning department worked to have a slightly alternate proposal that was presented to the remaining supervisors shortly after 10 p.m. Tuesday. The alternative plan keeps three voting precincts in Fairfield instead of moving them to Brookland, as the original county proposal suggested.

“The Henrico NAACP understands that the county of Henrico aims to protect the majority African American districts of Fairfield and Varina, but each district has more African Americans and other people of color than it did 10 years ago,” the group wrote in a letter accompanying its proposal.

In the past decade, Henrico’s population increased by nearly 30,000 people, from 306,935 residents to 334,389 residents. The growth was largely in the county’s residents of color. While the white population decreased, it still makes up the majority of the county.

In its letter, the NAACP’s stresses it is not advocating for redistricting to increase the voting power of Black residents in the majority Black districts.

“We advocate for equity and inclusion. Our focus is people of color, but we advocate that NO group of people’s vote is diminished through reapportionment. To protect everyone’s vote, it is important that district boundaries are drawn to encompass roughly the same number of people as possible, as well as, shaped to be contiguous and compact,” the letter states.

Last month, Chesterfield approved a proposal that appeared to clearly benefit the board’s Republican majority. Hanover County unanimously approved a redistricting plan last week. In Richmond, the legally mandated deadline of Dec. 31, will not be met. Instead, the City Council is expected to vote on a proposal at the end of February.

Pope Francis jokes about needing tequila for his hurt knee

Pope Francis jokes about needing tequila for his hurt knee

Henrico County is adjusting its five magisterial districts so each is roughly the same size with a similar number of residents. The target number is about 66,900 residents in each district.