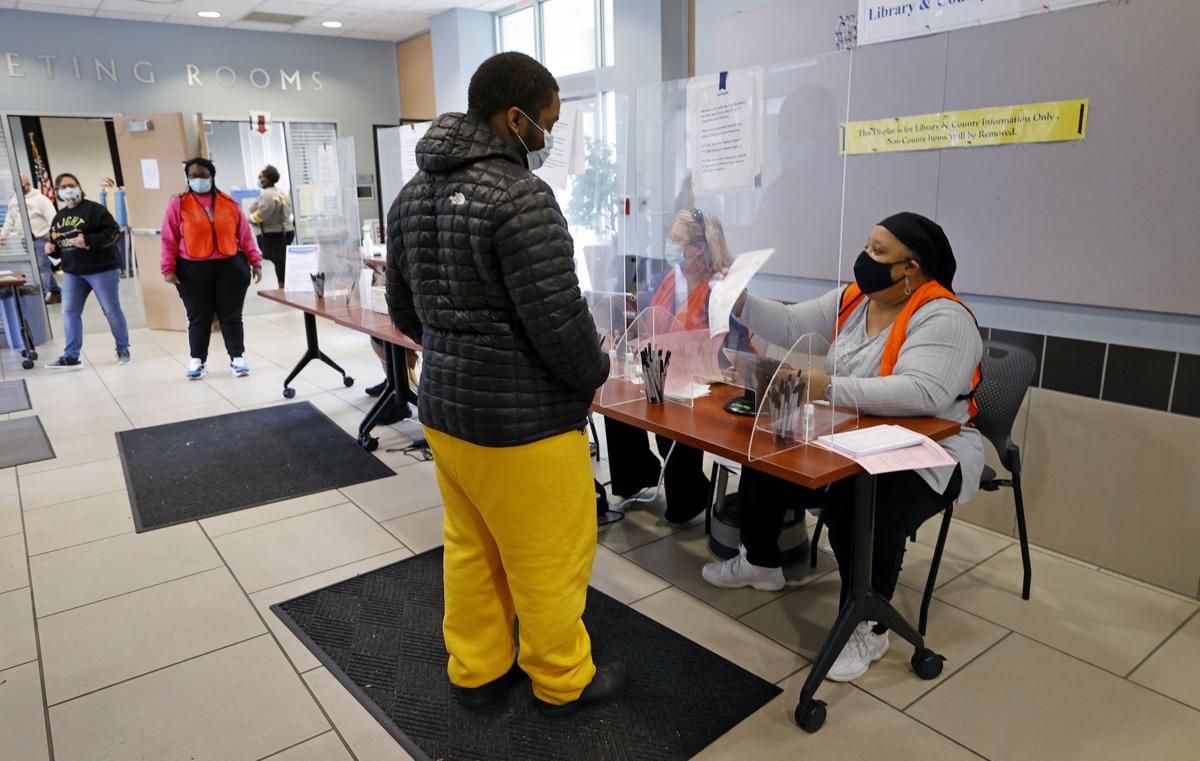 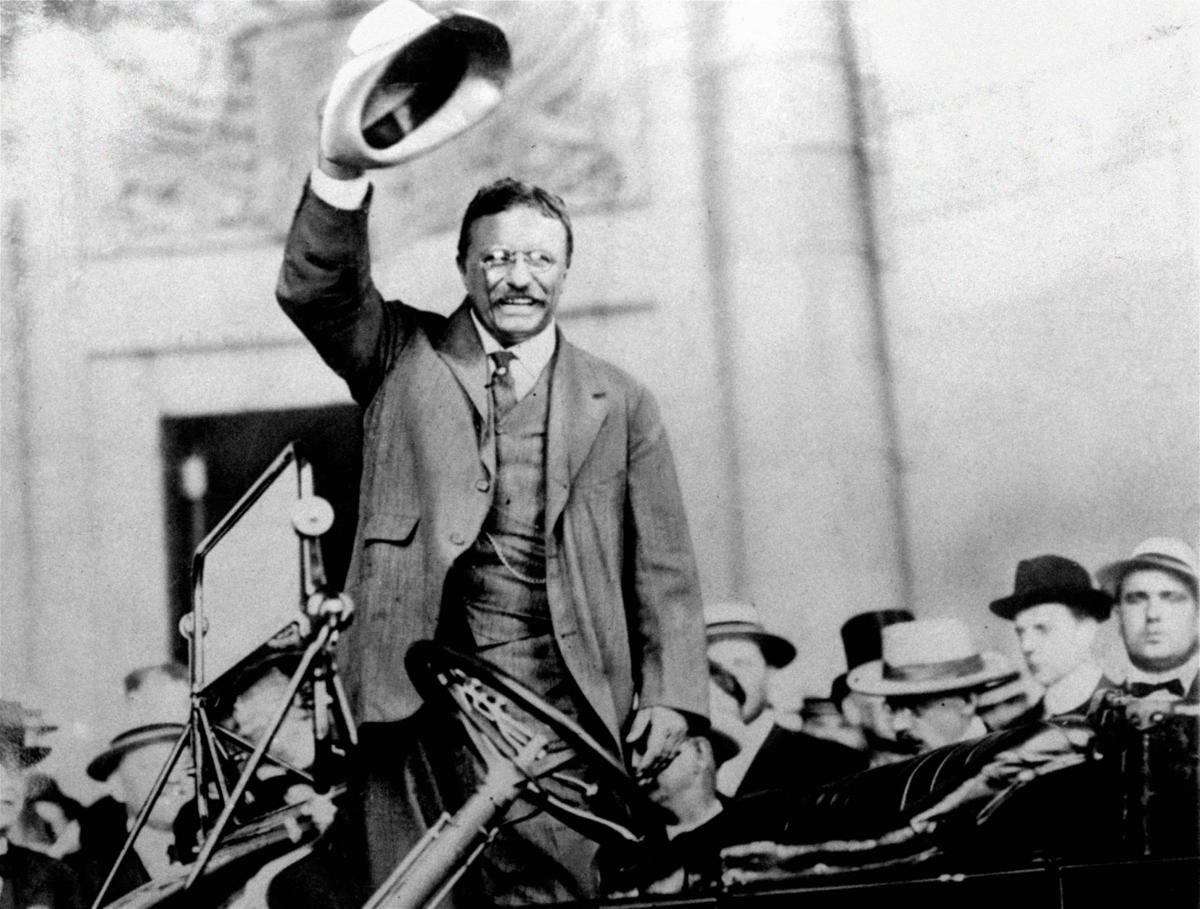 One Chesterfield County voter wrote on a ballot: “Dig up Teddy Roosevelt,” shown campaigning in 1904.

Jesus got 23 votes in Chesterfield County. Dwayne “The Rock” Johnson got two. In Hanover County, SpongeBob got a vote. So did Harambe.

It’s safe to say voters in Chesterfield and Hanover counties thought out of the box with their write-ins for president, vice president, U.S. Senate and House.

In Hanover, nominee Tulsi Gabbard got a couple votes for president and vice president.

People casting votes for the U.S. House wanted Harambe, the Cincinnati Zoo gorilla who was the subject of an ethical firestorm and subsequent memes in 2016, and popular animated character SpongeBob SquarePants, who each received one vote. Another wanted civil rights activist and Congressman John Lewis, who died this summer.

For Senate, one person wanted Superman. Another voted for comedian and podcaster Joe Rogan.

“Pro life + pro human” got a vote for president. “Child Lives Matter” got one for Senate. “The People” was listed for both House and Senate.

In Chesterfield, iterations of Jesus or God were popular across the board.

For 24 voters, their choice for president was Yeezy.

Kanye West, who announced his candidacy for president in July under the Birthday Party and was barred from the Virginia ballot in early September, got his fair share of write-ins.

The stars were included. “Schitt’s Creek” made its way onto one ballot with a vote for Johnny Rose for president. Another voter put down Tyler Durden from “Fight Club” for House. Dolly Parton had a vote for Senate, and Tom Holland had two for House.

The Smith family even got a vote: Jada Pinkett for president, Will for Senate. Talk about an entanglement.

Movie characters like Dobby from Harry Potter and Buzz Lightyear saw votes. Baby Yoda got one for president.

Politicians, both alive and dead, made the cut, too. Gubernatorial candidate Amanda Chase, who represents Chesterfield, got a vote for House — she currently serves as a state senator.

Then there was Theodore Roosevelt, who popped up twice: One voter suggested “Dig up Teddy Roosevelt” on the president line.

Someone suggested Anthony Fauci for president. Another, in a callback to the last presidential election, said “I’m still with her.”

Others in Chesterfield included Jose Cuervo for Senate and rapper Waka Flocka Flame for House.

On some ballots, there was also a lack of hope.

For House and Senate, one voter put down “compassion” and “kindness,” respectively. Another put down “human species party” for all three lines. One put down “giant meteor” for House.

One voter put in “no confidence” for president. Another put “anyone else.”

Citing legislative and sovereign immunity, a federal judge Thursday dismissed a lawsuit against the Virginia Senate and its clerk filed by Sen…

One Chesterfield County voter wrote on a ballot: “Dig up Teddy Roosevelt,” shown campaigning in 1904.