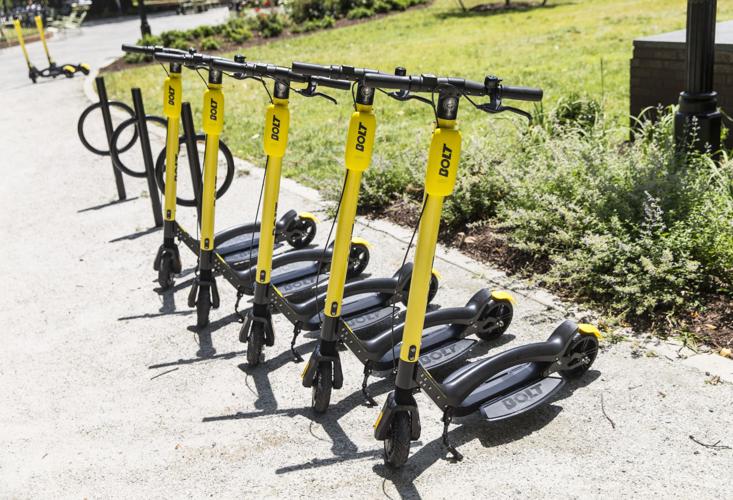 Electric scooters of Bolt Mobility are parked at Monroe Park in Richmond on Thursday, June 6, 2019. The first scooter company that has permission to operate in the city is rolling out their fleet. 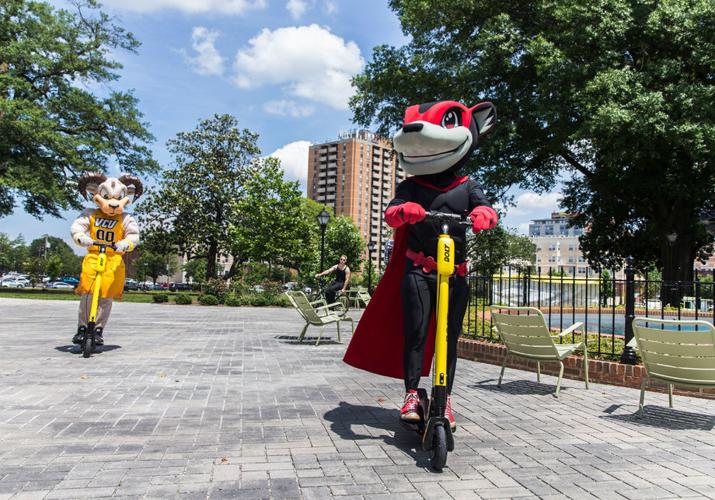 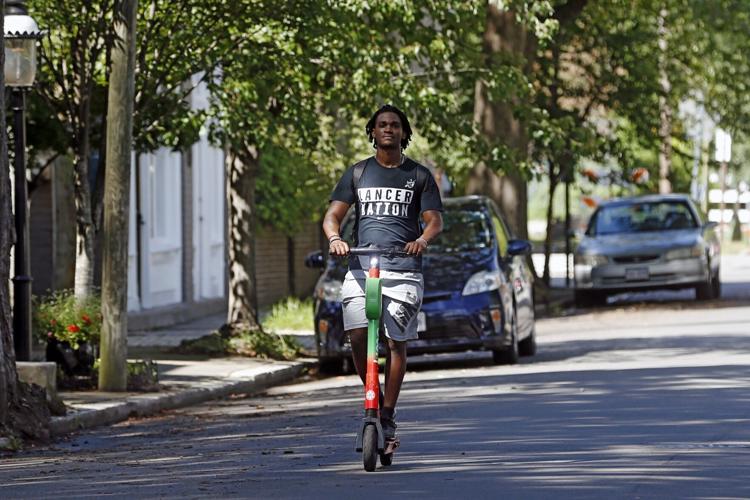 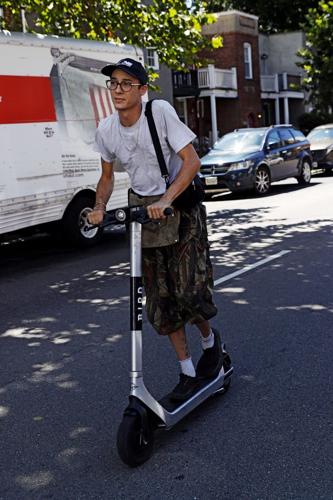 Dironna Moore Clarke, director of the city’s Office of Equitable Transit and Mobility, confirmed that Bolt’s dockless scooters are no longer available, leaving Bird and Lime as the only two scooter services left in the city.

Clarke said Bolt did not tell city officials why it chose not to renew its permit, but noted that the two remaining companies are still able to deploy a total of 1,000 dockless scooters throughout the city.

Representatives for Bolt did not respond to requests for comment Monday afternoon.

Clarke, in an interview with the Richmond Times-Dispatch, noted national media reports about the Miami-based company ceasing operations in communities in Vermont, Oregon and California.

Bolt did not immediately respond to an interview request Monday.

Like other dockless mobility companies, Bolt operates a smartphone app that riders can download and then use to locate the scooters and pay to ride them.

The scooters became a popular alternative to ride-hailing apps and taxis several years ago. Bird initially deployed several scooters in Richmond without explicit permission from the local government, prompting the city to impound them as officials worked to craft regulations and a permitting process.

Bolt became the first sanctioned company in Richmond in 2019 as part of a pilot program that year.

Clarke said the city is currently looking into revising its regulations to allow people to use the scooters beyond the 5 a.m. to 9 p.m. operating hours. She said officials have also been working with service providers to make sure that scooters are more widely available south of the James River.

“The program is still viable and good,” she said. “We’re learning a lot about the permitting and what really yields flexibility.”

Watch now: Before being sent to prison, Midlothian woman made video about her tragic choices leading to fatal DUI crash

Kaylin Stine will be spending the next seven years of her life in a state prison.

After removing the Robert E. Lee monument in Richmond and nearly two dozen other statues across the city and state, Devon Henry is seeking to …

Commonwealth's Attorney Colette McEachin in a statement said: “There is no criminal liability or culpability for any individual office who appropriately followed an order in the chain of command that was lawful but, with hindsight, in error.”

Electric scooters of Bolt Mobility are parked at Monroe Park in Richmond on Thursday, June 6, 2019. The first scooter company that has permission to operate in the city is rolling out their fleet. 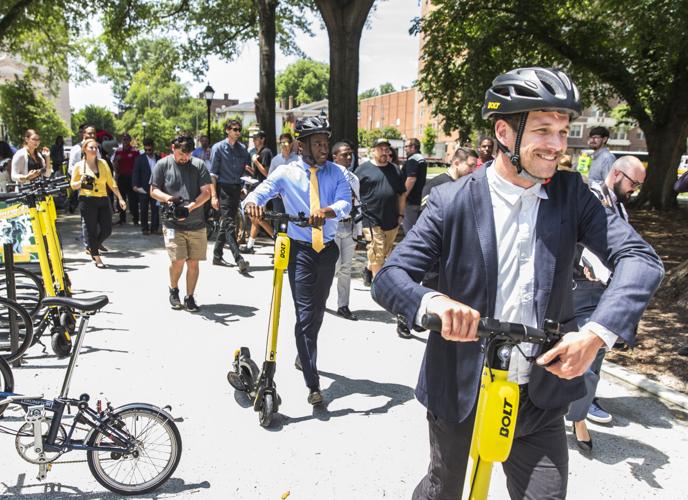