The counties of Henrico and Chesterfield will ask voters next week to approve bonds.

The commonwealth of Virginia requires counties (but not cities) to have a bond referendum — a vote of the people to issue general obligation bonds.

Henrico’s last bond referendum was in 2016, and Chesterfield’s was in 2013. Measures on both referendums were overwhelmingly approved by voters.

Henrico County is asking residents for their approval to issue $511.4 million in bonds.

In an effort to be transparent, Henrico County officials break down the referendum into four categories, giving voters the chance to approve or deny each bond in each category separately. The yes-or-no questions will ask voters to approve projects for schools; recreation and parks; fire station and public safety; and flood prevention and stormwater drainage.

About two-thirds of the proposed bonds are for Henrico County Public Schools projects. If the schools category is approved by voters, the county would issue $340.5 million for those projects. The most expensive project is the rebuild of Quioccasin Middle School, which is estimated to cost $89 million.

The six projects in the fire and safety category amount to $83.85 million and include the rebuilding of three firehouses.

The stormwater drainage projects category is priced at $50 million and would address the more than 7,000 homes in the county with drainage problems. The smallest category, parks and recreation, is slated for $37 million and would pay for a new park in the Three Chopt area and improvements to Deep Bottom Park in Varina and Tuckahoe Creek Park.

Unlike Henrico, Chesterfield lumps all of its projects into one question on the ballot. Chesterfield voters will decide whether or not to approve measures in a $540 million bond referendum.

The bonds would provide $375 million to the Chesterfield County Public School district and $165 million to the county government to fund projects for parks and recreation, the library system, fire stations and police precincts.

The general obligation bonds, if approved, will finance 26 capital improvement projects over the next eight to 10 years in Chesterfield. The referendum this November will be the “largest referendum that we’ve ever pursued,” according to Deputy County Administrator Matt Harris.

A look at key Richmond-area races on the Nov. 8 ballot

Visit richmond.com at 7 p.m. on Tuesday for live election coverage broadcast from The Times-Dispatch newsroom.

We'll be tracking the key races and updating big developments.

Digital access is included in your subscription. Visit richmond.com/activate to learn more.

“This has been a cry for the people of Henrico but also a cry for all of the metropolitan area,” said Henrico Supervisor Tommy Branin. 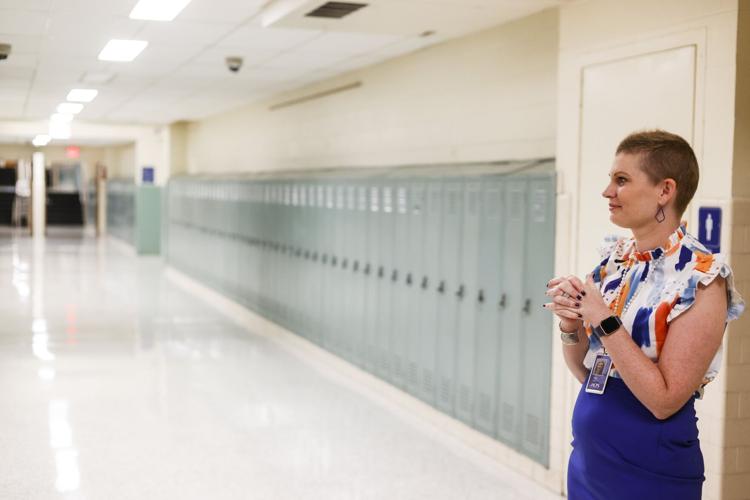 Henrico County School Board Chair Marcie Shea, who represents the Tuckahoe District where Quioccasin Middle is located, toured the school on Thursday. The school, which was built in 1971, has a peculiar layout. 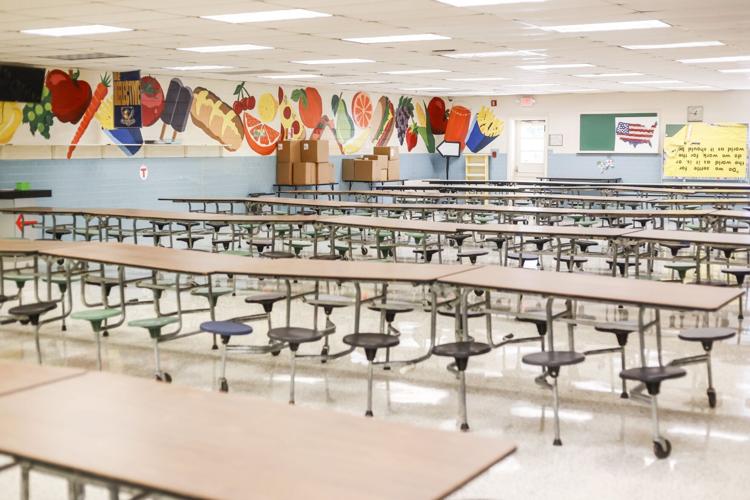 One of the two lunch rooms at Quioccasin Middle School as seen on Thursday, August 18, 2022 in Henrico, Virginia.