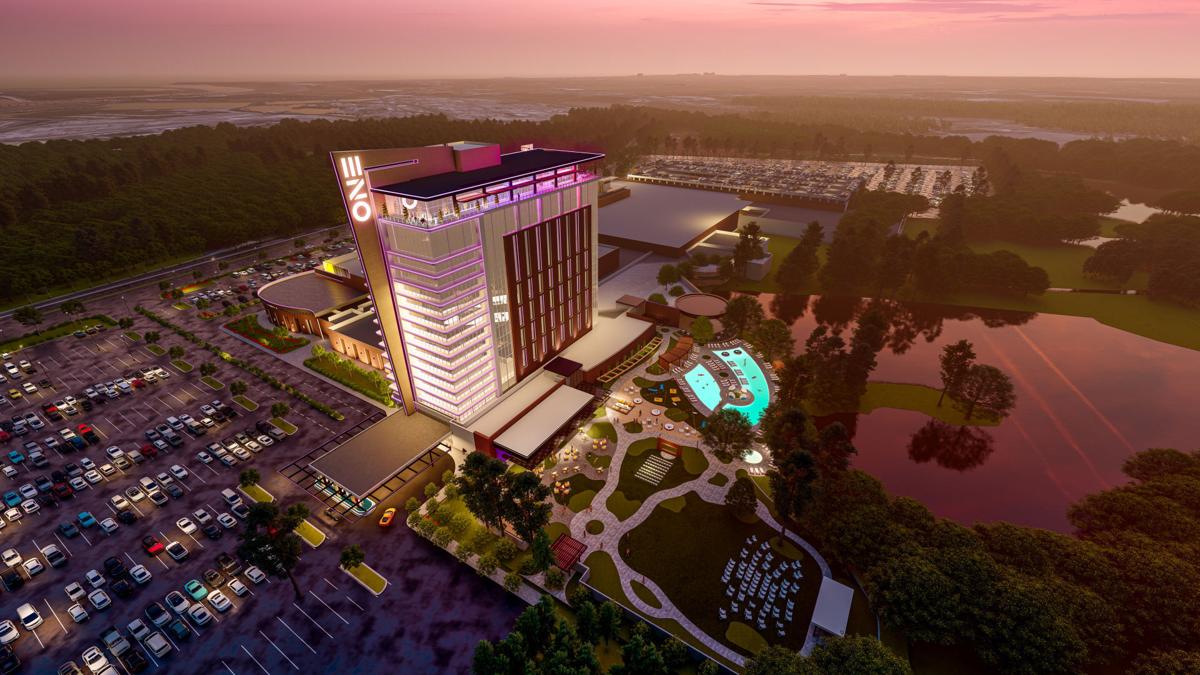 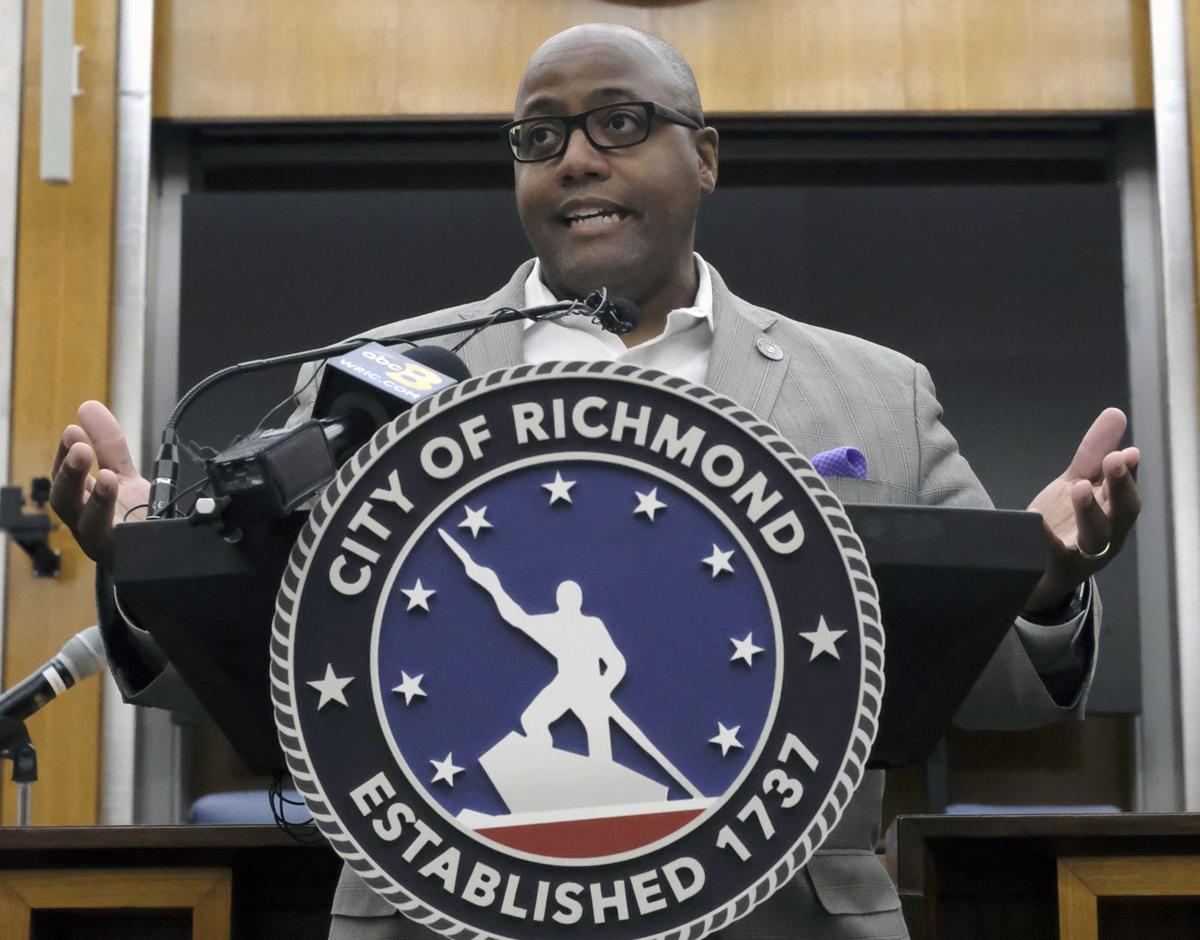 With the final terms of a casino development deal still subject to approval by the Richmond City Council, the city is considering extending a previously targeted completion date to Oct. 1, 2024.

Richmond officials say moving back the deadline by nine months would give media conglomerate Urban One more flexibility while waiting for the Virginia Lottery to certify its plans and grant a license for the casino project if it’s approved by city voters in a Nov. 2 referendum.

Last month, the City Council voted 8-1 to hold the referendum for the casino project at the recommendation of Mayor Levar Stoney and a panel of city officials.

Administration officials previously projected that the casino would open by Dec. 31, 2023, but recently offered to extend the deadline in exchange for an additional $1 million on top of an upfront payment of $25 million that Urban One has promised the city if the casino measure passes.

The updated terms, however, do not require Urban One to open its planned 250-room, 12-story luxury hotel until a year after the casino, on Oct. 1, 2025.

“The primary reason for that is recognizing that neither the city nor One Casino and Resort have control or autonomy over the timing of the certification process for the Virginia Lottery,” Leonard Sledge, the city’s director of economic development, told the City Council at a meeting last week. “It’s our absolute goal and intention to see the project open early.”

Like the prior terms reviewed by the council in May, the city is incentivizing the early completion of the project by allowing the company to give the city 1.875% of its annual gambling-related revenue for one year, instead of the 3% the company plans to allocate annually, if the project is completed before Oct. 1, 2024.

Mark Hubbard, a spokesperson for Urban One, said the company needs the flexibility because the Virginia Lottery has up to 12 months to decide on the license application.

“We plan to submit our application no later than Dec. 15, 2021, assuming the referendum passes on Nov. 2,” he wrote in an email. “This is a big project and there will be many moving parts along the way.”

The city selected the Urban One casino resort project in May after reviewing a total of six proposals. Officials project that the new casino would generate $30 million in annual tax revenue for the city.

Richmond requested the development proposals under Virginia’s new casino law, which allows Richmond and four other cities — Danville, Norfolk, Portsmouth and Bristol — to license casinos if approved by local voters.

Urban One, which is partnering with Rosie’s Gaming Emporiums and Colonial Downs racetrack operator Peninsula Pacific Entertainment, is planning to locate its nearly $600 million casino resort near the intersection of Commerce Road and Walmsley Boulevard on property currently owned by Philip Morris USA.

City officials say the project would be a boon for Richmond, as it would create 1,300 jobs and potentially spur ancillary development in an area of the city where residents say a grocery store, banks, pharmacies and more businesses are needed. The plans also include a television and radio production studio on-site.

The proposed terms include $16 million in payments to local nonprofits and government organizations over the next 10 years, $6 million of which would be designated for “research initiatives and the missions of the city’s Office of Community Wealth Building and Richmond Public Schools.”

Councilwoman Reva Trammell, who represents the area where the casino would be located and has been supportive of the project, said that the possible extension troubles her and that she fears it could be a sign of other problems to come.

“Is it going to happen? My district’s always been let down. ... I pray that people vote for it and it passes, but how long is it going to take?” she said in an interview Monday. “I don’t want to see any more broken promises from them or the administration.”

At last week’s council meeting, the 8th District representative said she also was disappointed that the proposed terms do not include specific provisions allocating jobs or money to her district. Several officials and council members, however, said they could still decide to allocate new tax revenue from the project to Trammell’s district and other parts of South Richmond.

While officials from Urban One say they are confident in the project, a prospectus the company filed with the Securities and Exchange Commission last month for its plans to sell $200 million in common stock to help finance the project discloses some of the associated risks.

The prospectus — a legal disclosure form that includes details about the stock, including growth potential and risk factors — notes that the market for a casino in Richmond is “unproven.” The document also notes that the development of other casinos and gaming operations in Virginia could result in less revenue than what the company is projecting.

“There is inherent uncertainty in entering into new markets,” the document says. “If the referendum is successful, management and its partners may not have the expertise to succeed in an unproven market which would adversely affect the operations of the Casino Resort.”

City Council members will vote on the proposed terms of the project when they meet on July 26.

Under a 2012 city of Richmond economic development deal, a property on a burgeoning stretch of Nine Mile Road in Richmond’s East End was slate…

After Chesterfield receives 2020 U.S. census data by Aug. 16, the county will begin the redistricting process among its five districts: Bermuda, Clover Hill, Dale, Matoaca and Midlothian.

After plans for establishing a police civilian review board in Henrico County recently stalled, a handful of residents advocated at Tuesday’s …

Racism remains alive and well in America, as stubborn as any virus, defying attempts to eradicate it.

Williams: Voter suppression is on the rise. The Richmond Crusade for Voters is needed more than ever.

After Jonathan Davis became president of the Richmond Crusade for Voters in January, he reached out to a man who knows a thing or two about ov… 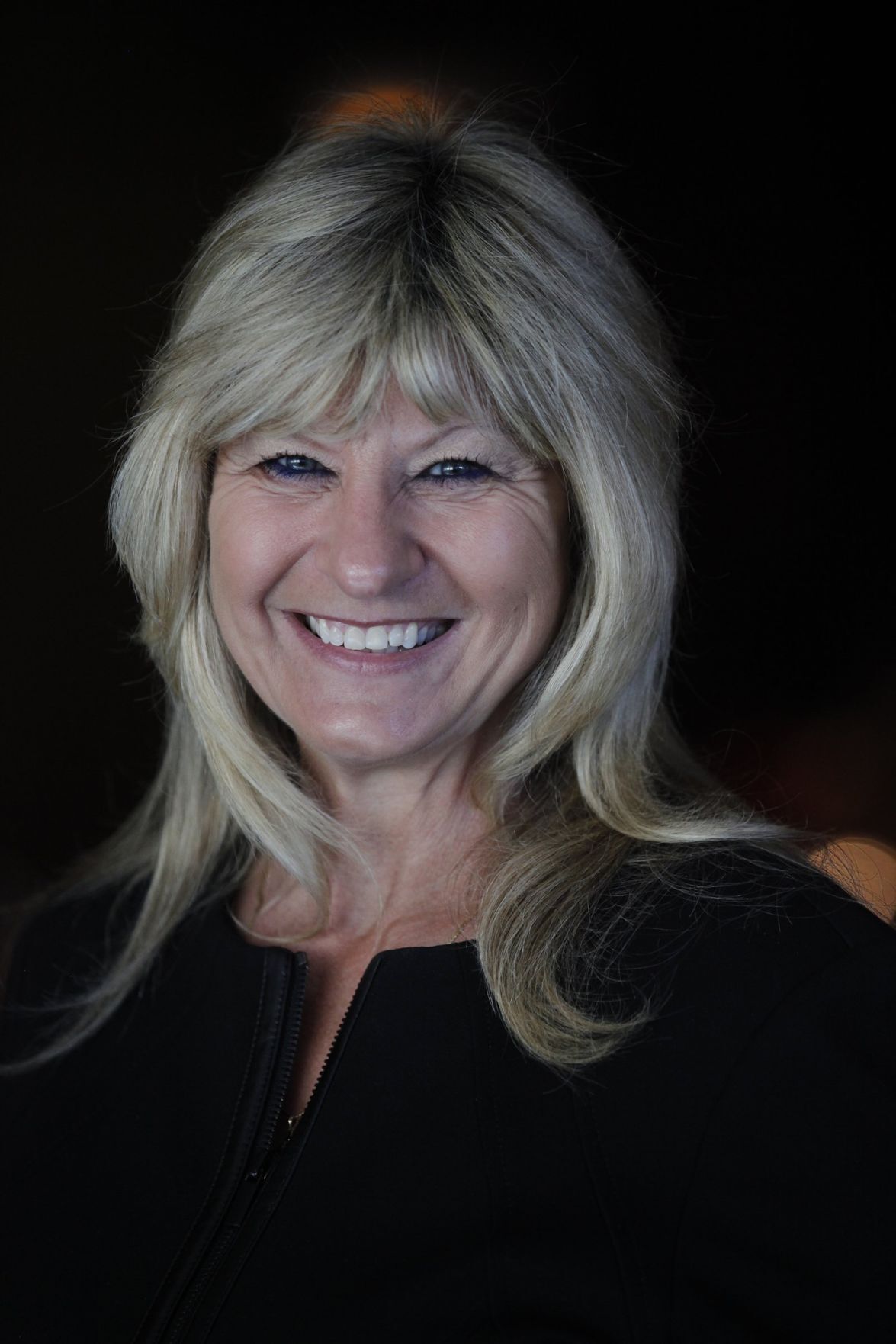