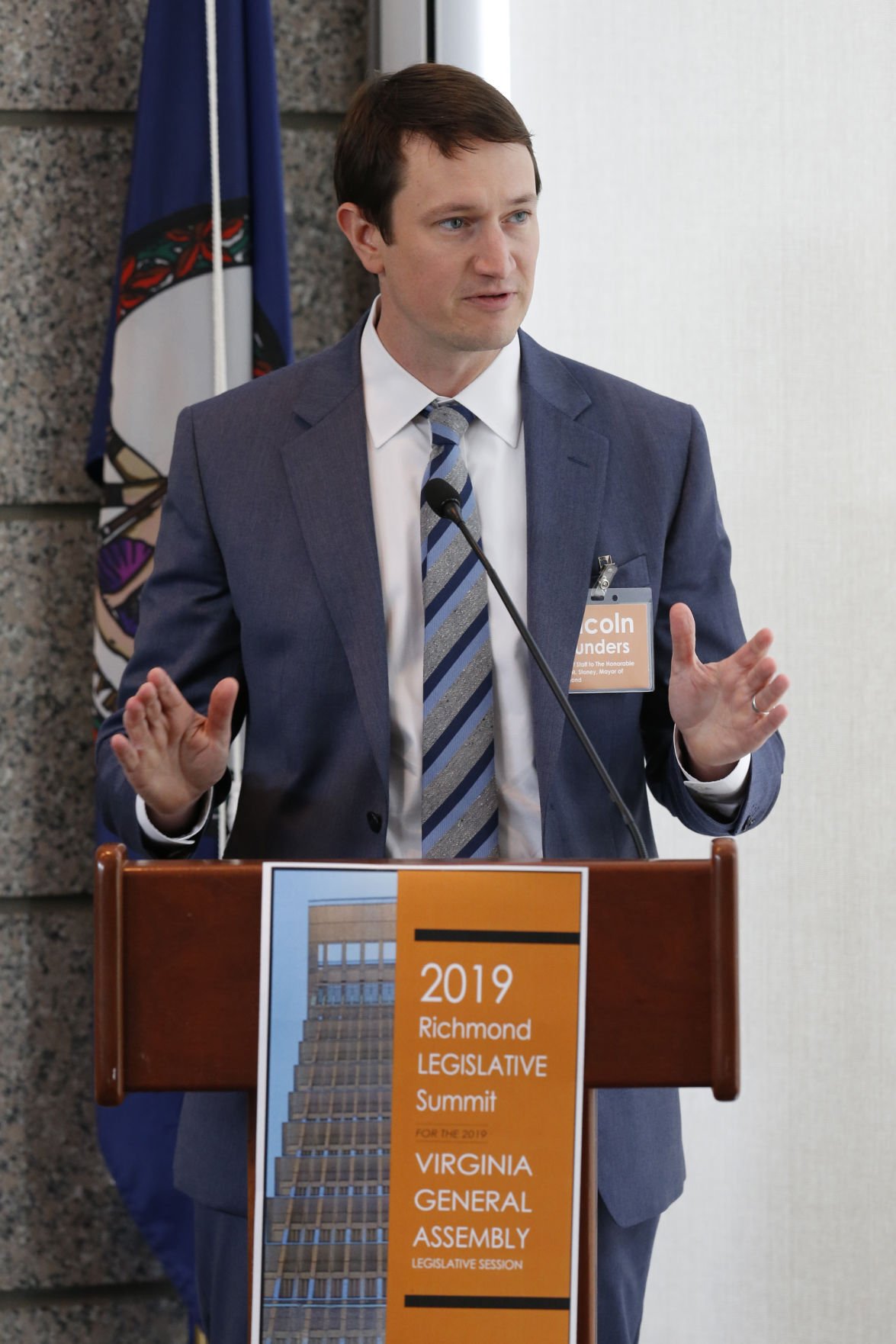 Richmond mayor’s Chief of Staff Lincoln Saunders speaks for the mayor in absentia during the annual legislative summit with council members and General Assembly members and interested parties at the Library of Virginia on Wednesday, October 3, 2018. 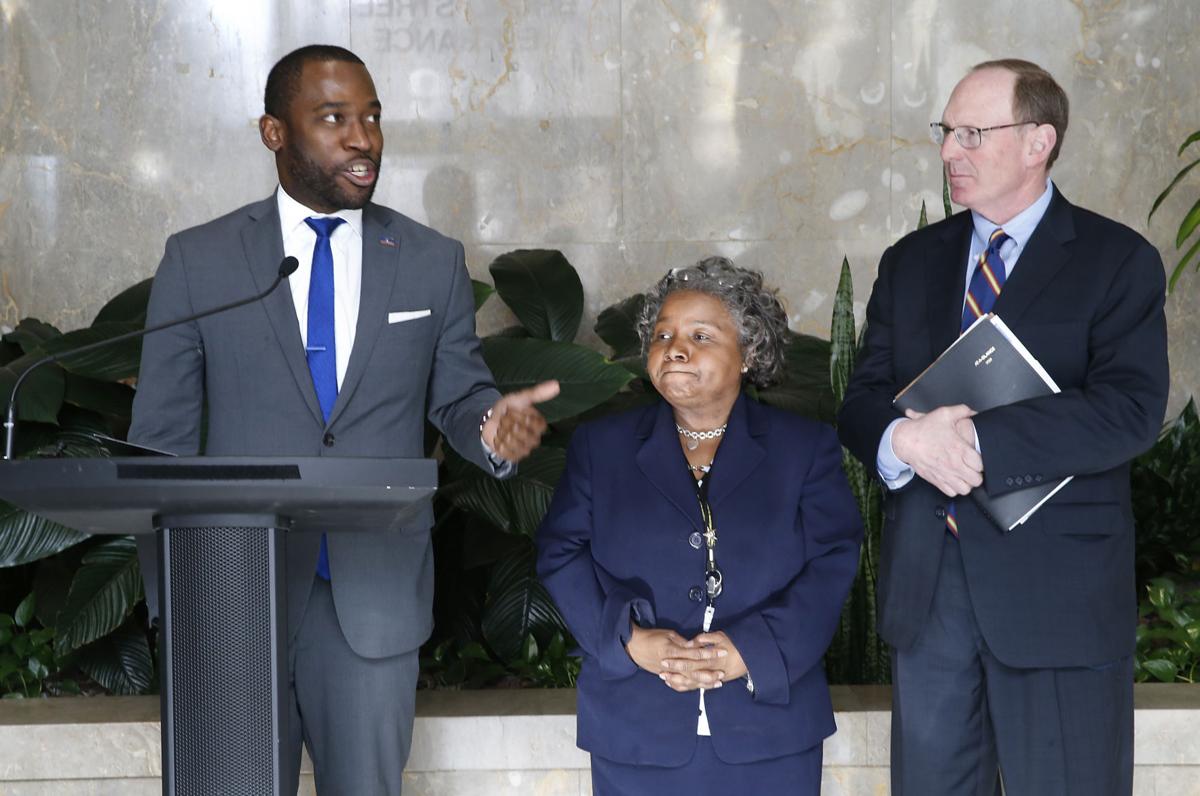 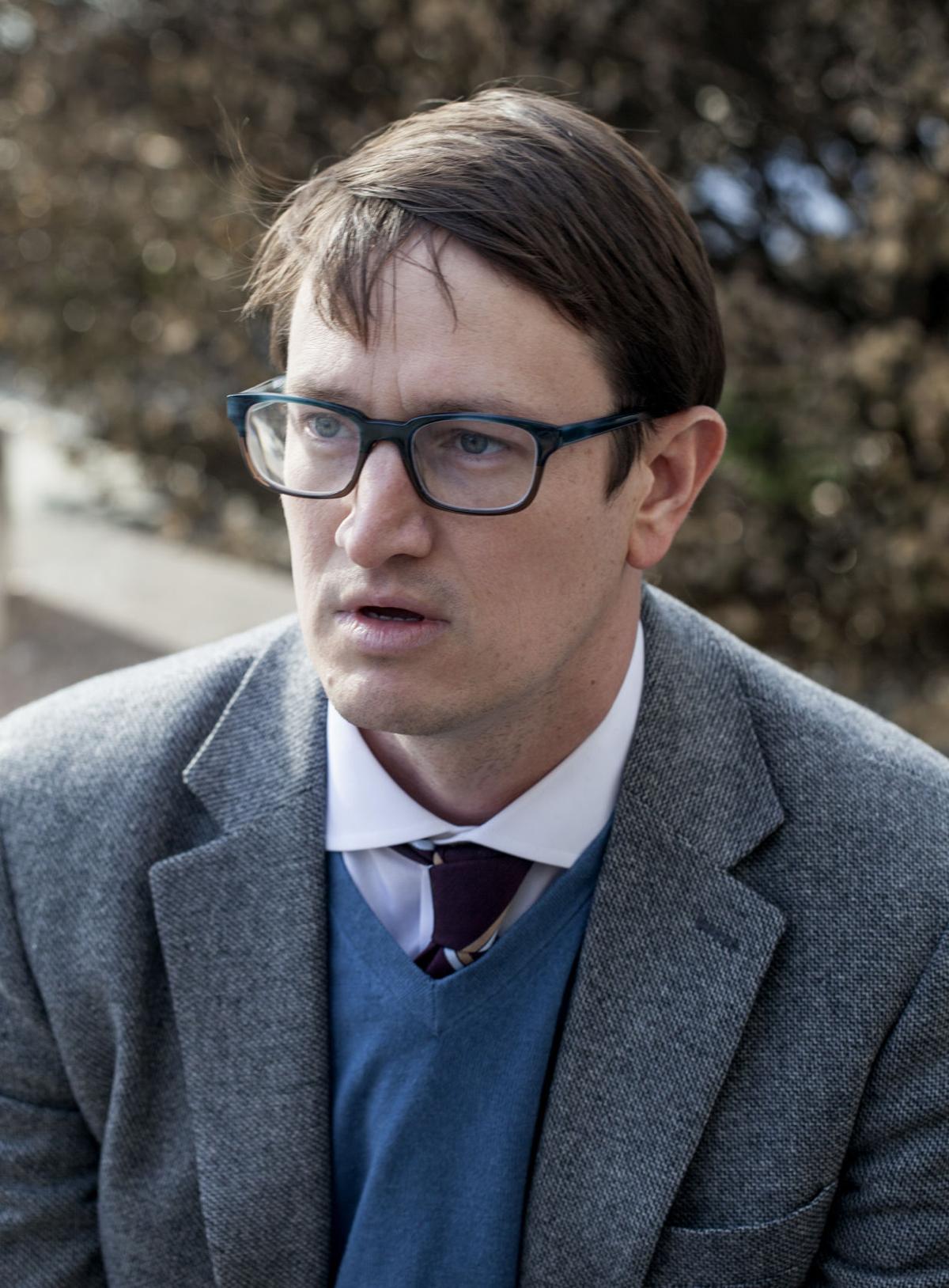 Following the hospitalization of the city’s interim chief administrative officer, the Richmond City Council voted Monday to place Mayor Levar Stoney’s chief of staff in charge of the city’s daily operations for an indefinite period.

A spokesman for the mayor’s office did not provide a timetable for her return, but Stoney said Monday that he intends to make Reid the city’s permanent CAO when she’s healthy enough to return to work.

“He is familiar with the daily operations of the administration and trusted to lead the city by the members of the administrative team, both of which are vital in serving as Acting CAO,” Stoney said of Saunders in a statement after the vote. “This decision will ensure the continuity of city programs and services.”

Appointed by the mayor with the approval of the City Council, the chief administrative officer is charged with managing the city’s daily operations, making them the city’s highest-ranking unelected administrator in the city’s government.

In addition to sharing concerns about Reid’s health and wishing her well, most of the council members said there’s an urgent need to fill the position.

Councilwoman Kim Gray (2nd District), whose term ends this month after an unsuccessful run for mayor, voted against endorsing Saunders.

In an interview and during the meeting, Gray said she felt Saunders should not be considered, as he is a “political appointee” in the mayor’s office rather than a professional administrator with prior experience running a department or preparing an annual municipal budget.

“I believe a deputy CAO is better suited to handle the responsibilities in the interim,” Gray said before Monday’s special council meeting.

Council member Chris Hilbert (3rd District), whose term also ends this month after choosing to not run for reelection, expressed some reservations about Saunders’ experience, but thinks he’s capable for the interim role. “I don’t question his integrity,” Hilbert said.

Jim Nolan, the mayor’s press secretary, said the mayor decided to recommend Saunders following conversations with members of his executive Cabinet. Nolan said members of the Cabinet, which includes the city’s deputy CAOs and department heads, advised Stoney to select Saunders for the temporary role.

Saunders holds a masters in public affairs from Indiana University and is a graduate of the Virginia Executive Institute and Bloomberg Harvard City Leadership Initiative program, Nolan said.

Though Gray said she suspects Saunders is not as qualified as other top administrative officials in the region, Henrico County Manager John Vithoulkas said he believes Saunders is “eminently qualified” for the interim role, as chiefs of staff can also be involved in governmental operations.

“I have had nothing but incredibly positive experiences with Lincoln,” Vithoulkas said. “I can personally say I trust him. I think that’s a feeling shared by other administrators in the region.”

Citing legislative and sovereign immunity, a federal judge Thursday dismissed a lawsuit against the Virginia Senate and its clerk filed by Sen…

Richmond mayor’s Chief of Staff Lincoln Saunders speaks for the mayor in absentia during the annual legislative summit with council members and General Assembly members and interested parties at the Library of Virginia on Wednesday, October 3, 2018. 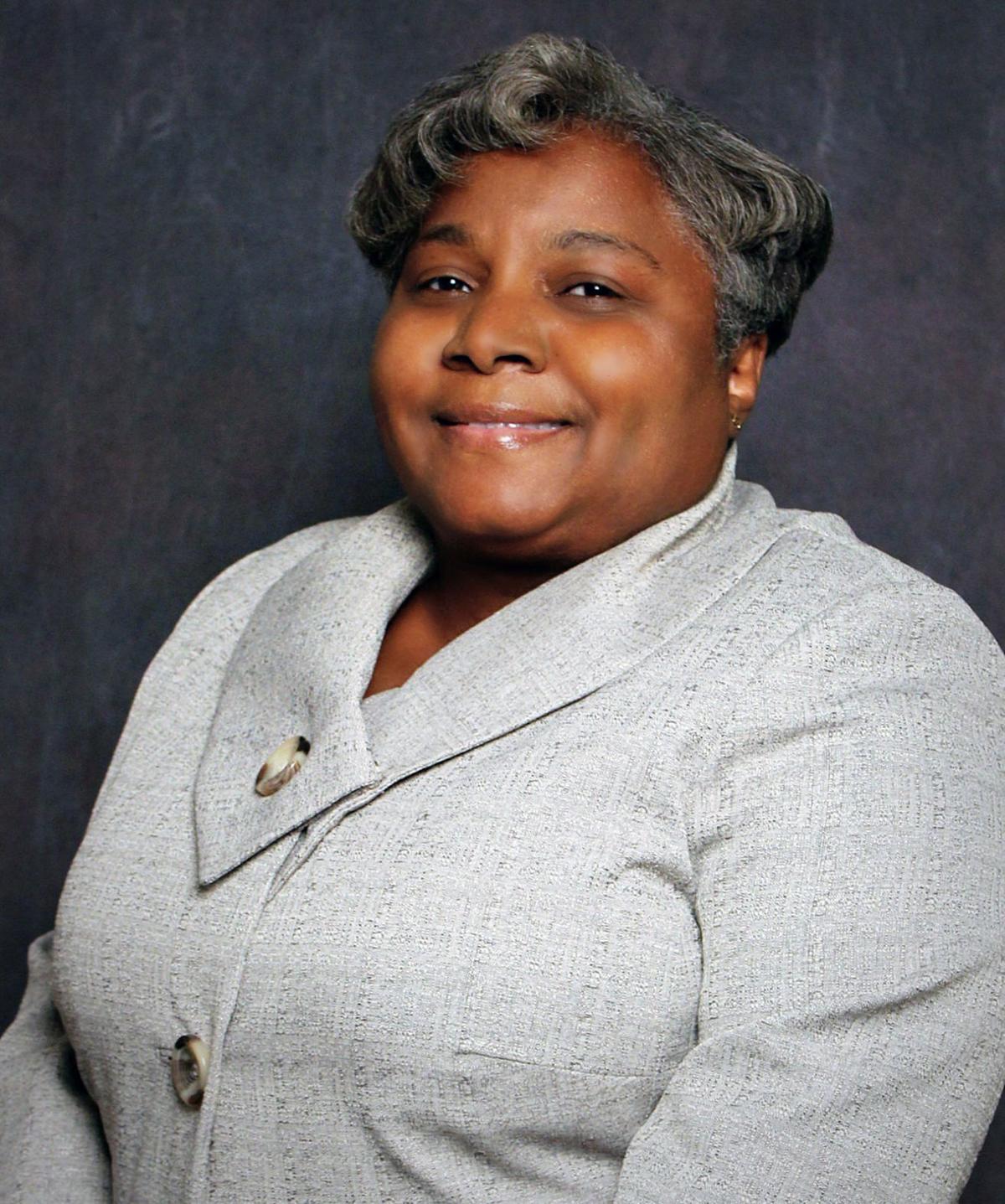