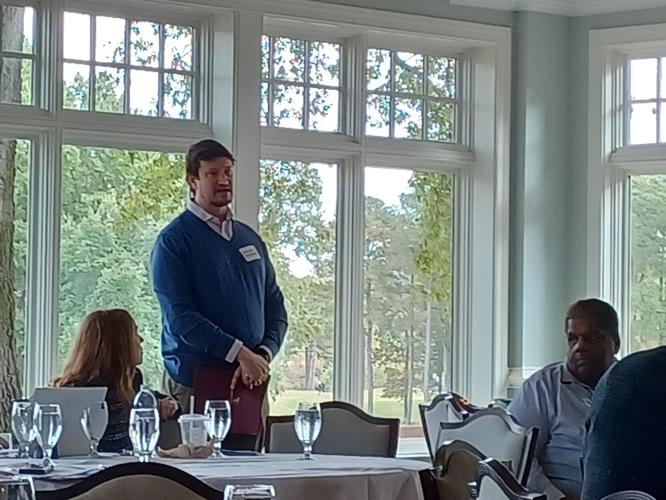 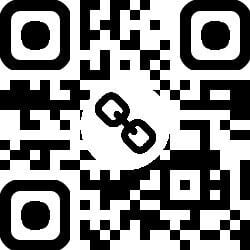 MORE TO YOUR SUBSCRIPTION: Read The Times-Dispatch e-edition, an exact digital replica of the newspaper sent to your email inbox each morning. Aim your smartphone camera at the QR code and tap the link.

Shock waves from the Great Recession are still echoing through Richmond’s city finances, with a deferred maintenance bill now at some $191 million, city Budget Director Jason May said. That includes work on aging city vehicles, from firetrucks to police cars to dump trucks to trash trucks.

On top of that, the backlog for replacing those with new vehicles is already pushing $200 million, he said at the City Council’s annual retreat. The city’s been chipping away this, at a pace of about $10 million a year.

Other big deferred maintenance needs include upgrades and replacements for plumbing, heating and air conditioning and electric systems in city buildings, such as fire stations, police precincts and City Hall, he said.

Richmond was hit hard by the recession, as income from its main source of funds — real estate taxes — plummeted and remain depressed for years.

Like many Virginia cities, city officials and the council found delaying basic maintenance — “the kind of thing you do on your home, keeping it in shape,” as May described it — was a relatively easy way of cutting costs.

But the bills come in later, and for many years.

“You put off this year’s boiler replacement and then when you do it, you can’t afford next year’s air conditioning,” May said.

“We’ve put in something like $70 million in the past three years,” May said.

“That’s been there since the ’21 budget, and we’re keeping it there,” May said. On top of that, there’s $2.5 million for maintenance work.

It means chasing after problems that only get more serious as time passes, while at the same time, the higher prices for supplies and contractors’ services that always follow an economic slowdown can make costs rise far higher than if maintenance had been done on schedule, he said.

“It can take years to really catch up,” he said.

From the Archive: Remember these Richmond-area restaurants?

Take a look back at some Richmond restaurants from our archives.

Three dueling proposals for Richmond’s real estate tax rate came before the City Council’s Finance Committee, and three made it out without an…

In approving the new panel, the council rebuffed public speakers who called on the council to delay adoption of the bill, citing concerns about whether it will improve transparency as they and others had originally imagined.

Richmond police are investigating the death of a man found on the South Side late Friday with an apparent gunshot wound.

"I had zero anticipation of a response like this," Mark Smith, owner of Midas of Richmond, said Monday.

A Richmond man charged with committing the city's first homicide of 2022 was sentenced to 25 years in prison.

A Virginia State University student was sentenced Tuesday to serve 16 years in prison for fatally shooting a fellow student during a marijuana deal that went sour in a hallway of University Apartments in Ettrick.

Richmond police Chief Gerald Smith resigned Tuesday after a 27-month tenure that included calls for his resignation from some of the department’s rank-and-file and an ongoing controversy over his comments regarding an alleged mass shooting plot at Dogwood Dell.

MORE TO YOUR SUBSCRIPTION: Read The Times-Dispatch e-edition, an exact digital replica of the newspaper sent to your email inbox each morning. Aim your smartphone camera at the QR code and tap the link. 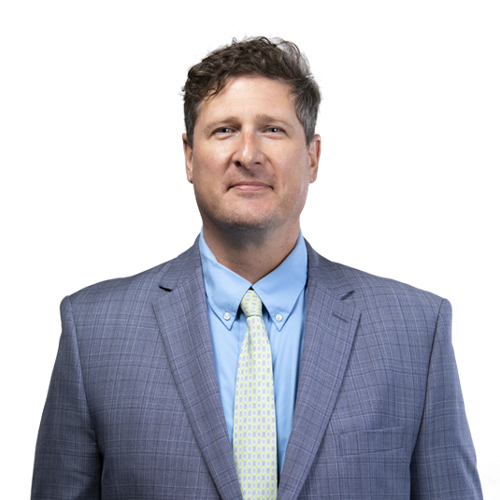