It will finance the roughly $85 million cost of 41 projects through the rates it charges, she wrote in a presentation to the City Council’s Government Operations Committee.

These are in some of the easternmost reaches of the city, around Mosby and Venable avenues, Lakeside Avenue and Mechanicsville. Richmond Gas Works serves about 120,000 customers in the city as well as Henrico and Chesterfield counties.

Bingham said natural gas prices, which the gas utility has to pass on, dollar for dollar, to customers have soared in recent months.

Gas for delivery this summer and fall, for instance, ranged between $8 and $9 per million British thermal units on the New York Mercantile Exchange, up from the $2.50 level it was quoted at a year ago.

In just the past three months, the price nearly doubled from levels just below $5.

Concerns about gas supplies in Europe, depressed amounts of gas in storage in this country and big summertime demand are keeping prices high, her presentation said.

Gas demand used to fall off in the summer, but as natural gas becomes a more important fuel for generating electricity, that pattern is fading.

It has storage rights on the TC Energy and Eastern Gas pipeline and storage systems which it uses to balance daily use and to make sure there’s enough gas for heating homes in the winter.

Meanwhile, Richmond’s animal shelter has slashed the number of stray and wild animals it puts to death over the past decade from about 1,500 a year to about 300, Christie Chipps Peters, director of Animal Control and Care, said in her presentation to the committee.

The city agency’s eight officers respond to an average of 30 calls a day — handling everything from stray dogs to animal bites to neglected or abused pets.

They respond to all calls about injured or sick wildlife. They also pick up dead animals from city streets and are called in by police when they find animals need caring as they arrest suspects or respond to homicides.

Richmond has operated a pound since 1902, and the agency takes in every animal in need of care, no matter how ill or difficult to handle.

The shelter itself usually houses 200 animals on any given day.

Its staff of six clean cages and kennels twice daily. They walk dogs in the shelter three times a day.

Their work also includes arranging adoptions and return of pets to owners, as well as placing wildlife with rescue groups.

PHOTOS: Recognize this? 31 photos from the Times-Dispatch archives

The Richmond SPCA has more beagles from the Envigo breeding facility available for adoption.

Federal authorities have formally secured the surrender of Envigo’s 4,000 remaining beagles at its Cumberland breeder mill, and rescue and she…

When Kensey Jones, a second-grade teacher at St. Michael’s Episcopal School was coming up with a new persuasive writing assignment for her stu…

Arrests have been made in the death of a 2-year-old boy found in an Ashland motel room.

Altria Group on Thursday reported third-quarter net income of $224 million, after reporting a loss in the same period a year earlier.

A Richmond man is accused by police of stabbing a woman to death in the spring. 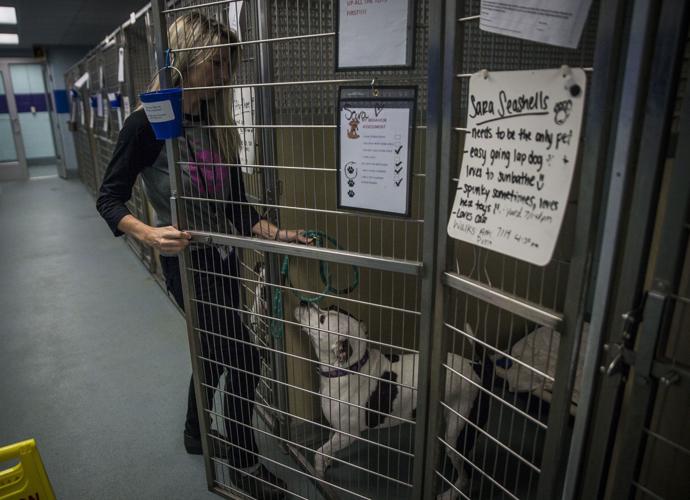 Christie Chipps Peters visits some of the dogs that were up for adoption in July at Richmond's animal shelter. During her tenure, Peters has prioritized building a network of people willing to foster animals, or take them in on a temporary basis. In 2012, the shelter fostered out 123 animals – but in 2017, the number soared to 1,583. 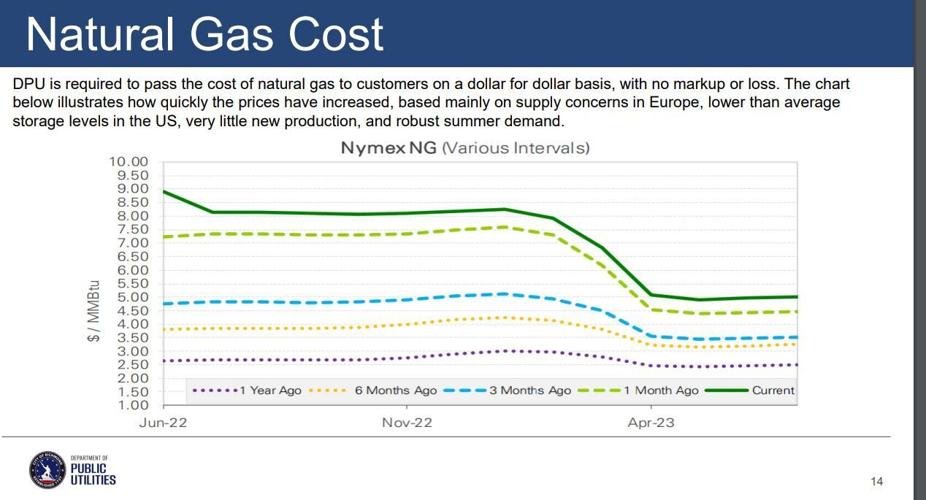