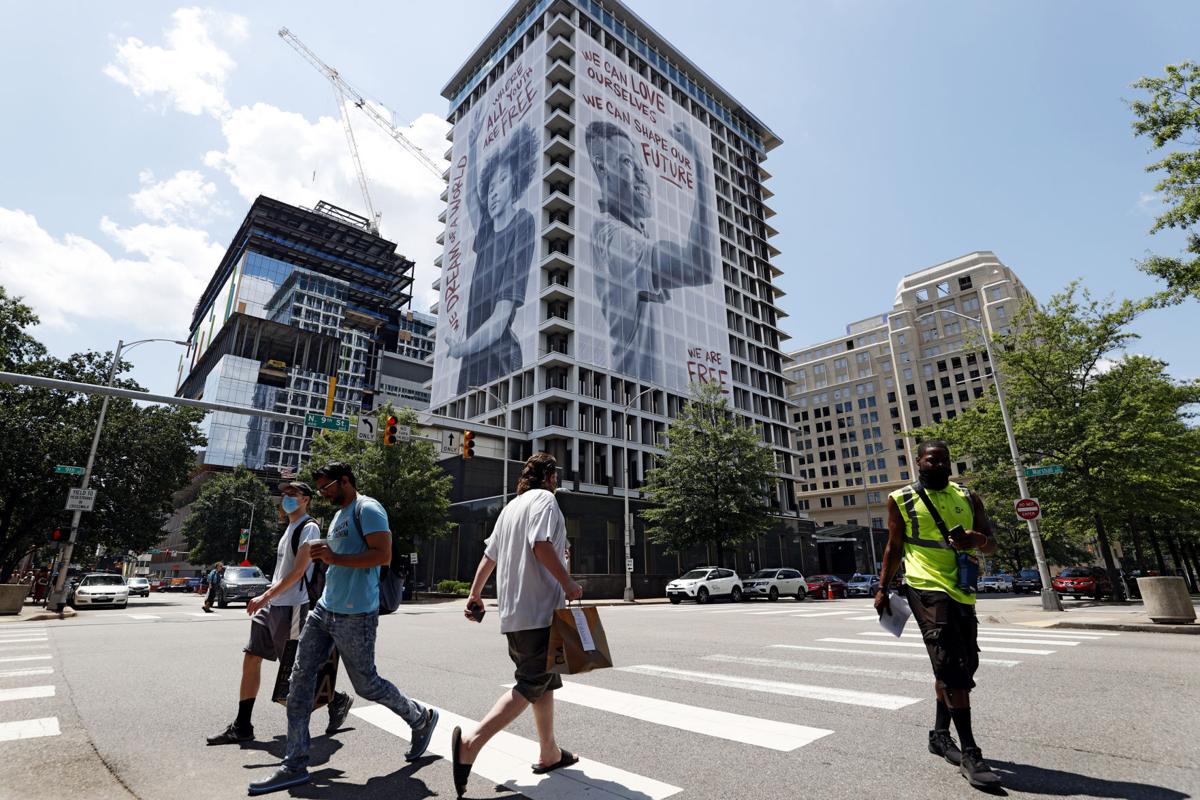 The 160-foot-tall “Freedom Constellations” portraits of Richmond siblings Ta’Dreama McBride and Clyde Walker, both 14, were unveiled Thursday on the sides of Richmond City Hall. 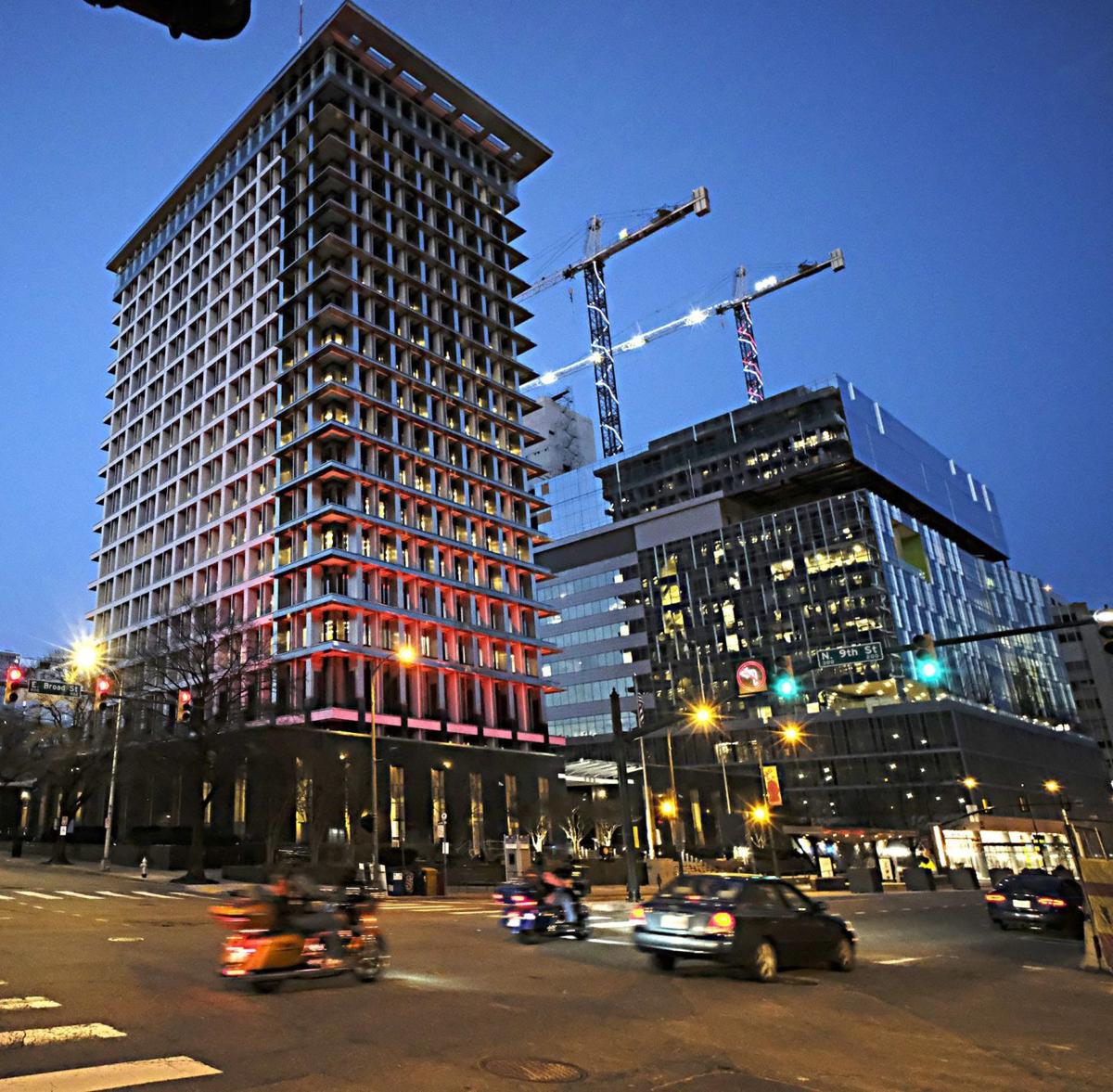 City Hall in Richmond, VA was illuminated "Heartbeat Red" after sunset Friday, March 12, 2021, to commorate the lives of 220 city residents lost to the COVID-19 virus.

Jason P. May is now Richmond’s director of the city’s Office of Budget & Strategic Planning. Three months after May was promoted to the role in an interim capacity, the city announced his official appointment as the head of the office Monday.

“Jason has swiftly established himself as a strong fiscal manager and responsible steward of taxpayer dollars,” Mayor Levar Stoney said in a release. “Our city government and Richmond’s residents are well-served by this appointment.”

The city originally hired May in 2019 as deputy director for budget and strategic planning. He will succeed former director Jay Brown, who left the city earlier this year to become a deputy administrator in Hanover County.

May is a graduate of the University of North Carolina and holds a Master’s degree in Public Administration from Appalachian State University.

The appointment is the latest in a series of recent promotions for interim directors.

Lincoln Saunders, the mayor’s chief of staff, remains the city’s acting Chief Administrative Officer. Lenora Reid, the city’s interim CAO, is still on leave after she was hospitalized late last year due to an unspecified medical emergency.

Stoney has said he intends to appoint Reid to the role permanently upon her return.

Nolan said the city may have an update on her condition later this week.

The 160-foot-tall “Freedom Constellations” portraits of Richmond siblings Ta’Dreama McBride and Clyde Walker, both 14, were unveiled Thursday on the sides of Richmond City Hall.

City Hall in Richmond, VA was illuminated "Heartbeat Red" after sunset Friday, March 12, 2021, to commorate the lives of 220 city residents lost to the COVID-19 virus.