SB's Lakeside Love Shack is a little ole' place for people to get together and enjoy delicious food in every bite. SB's earned runner up honors in this year's Best awards in both best breakfast and best brunch. 8@4 is presented by Massey Cancer Center from the Virginia Wayside Furniture studio.

Those orange-jacketed “Clean and Safe” workers who regularly patrol the streets of downtown Richmond — cleaning sidewalks, pulling weeds and being a reassuring presence on some 440 blocks — could be headed south of the James River to Manchester.

Councilwoman Ellen Robertson is proposing to expand the area of the Downtown General Special Service and Assessment District — the special district where a 5 cent per $100 of assessed value surcharge on real estate taxes helps pay for a range of services from Clean and Safe to maintaining Brown’s Island and the Canal Walk to producing festivals and events to woo visitors and businesses downtown.

The expansion would extend the district to an area centered on Hull Street, from the river to Cowardin Avenue and Commerce Road from the James down to where East 10th and Marx streets intersect it.

The city has been contributing $900,000 a year for its share of the downtown work, while this year’s budget reserved $300,000 for Venture Richmond to work in Manchester.

The real estate tax surcharge is what businesses kick in — the Manchester district does not include any single-family homes.

“Venture Richmond has done all the background research, held meetings with businesses and supports this request,” Robertson said. 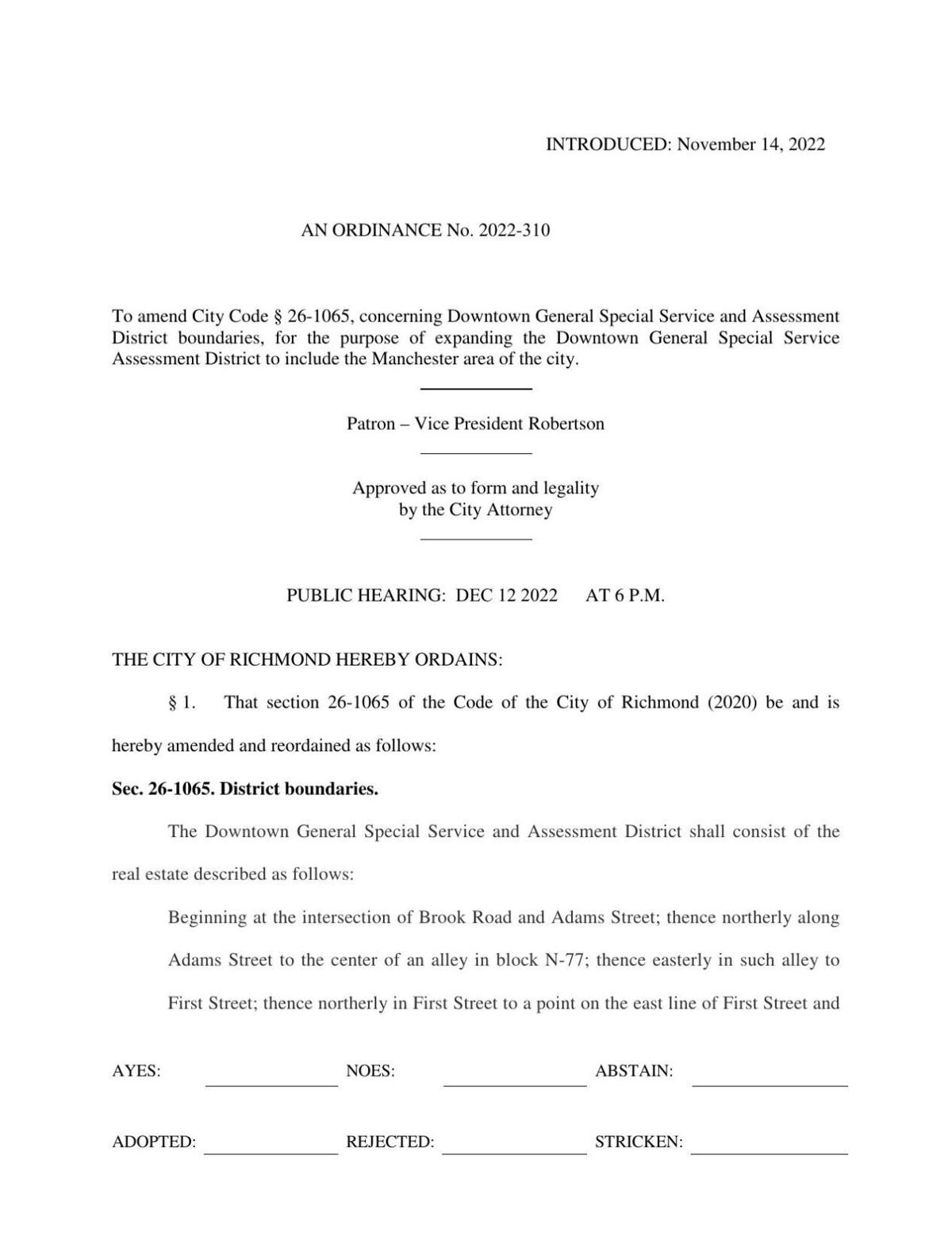 Venture Richmond also hosts the Richmond Folk Festival, which this year drew 230,000 visitors to Brown’s Island and the banks of the James.

The City Council’s land-use committee is slated to consider Robertson’s proposal at its Nov. 22 meeting.

From the Archives: Scenes from Virginia Commonwealth University in the 1970s

SB's Lakeside Love Shack is a little ole' place for people to get together and enjoy delicious food in every bite. SB's earned runner up honor…

After three days of picture-perfect fall weather and 30 artists from all over the world on six stages, the Richmond Folk Festival drew its lar…

The answer is not yet clear, but the bill's sponsor wants to build awareness of the option to help prevent gun violence. 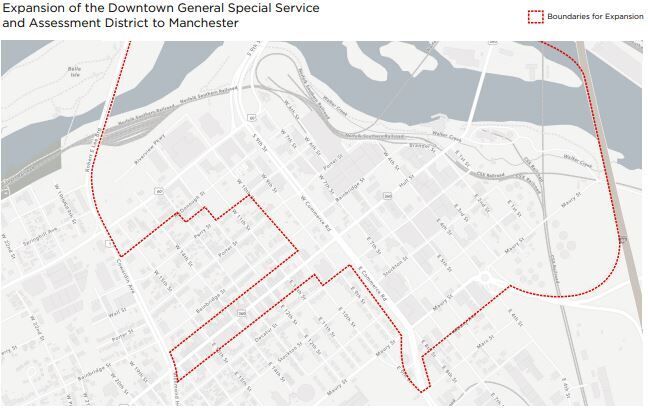 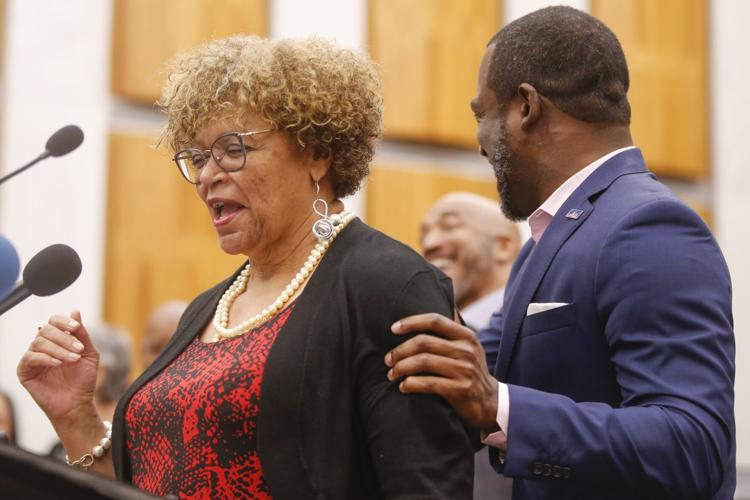