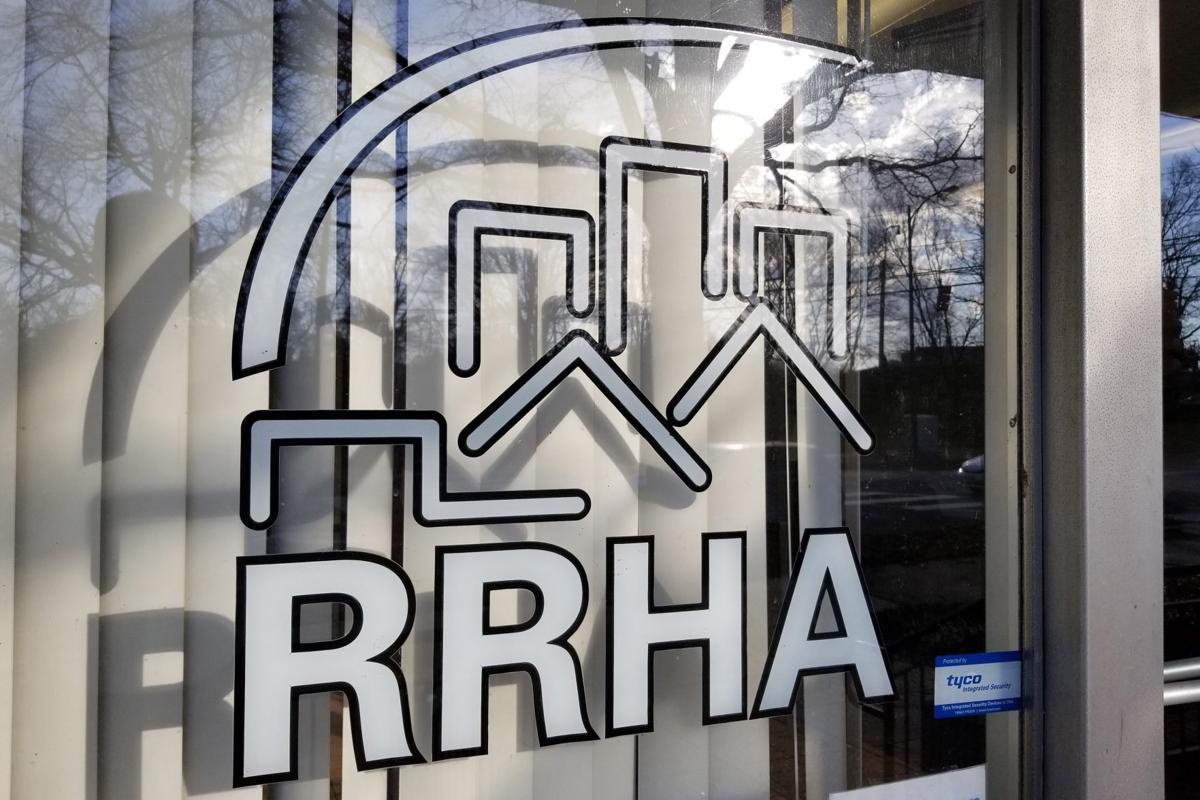 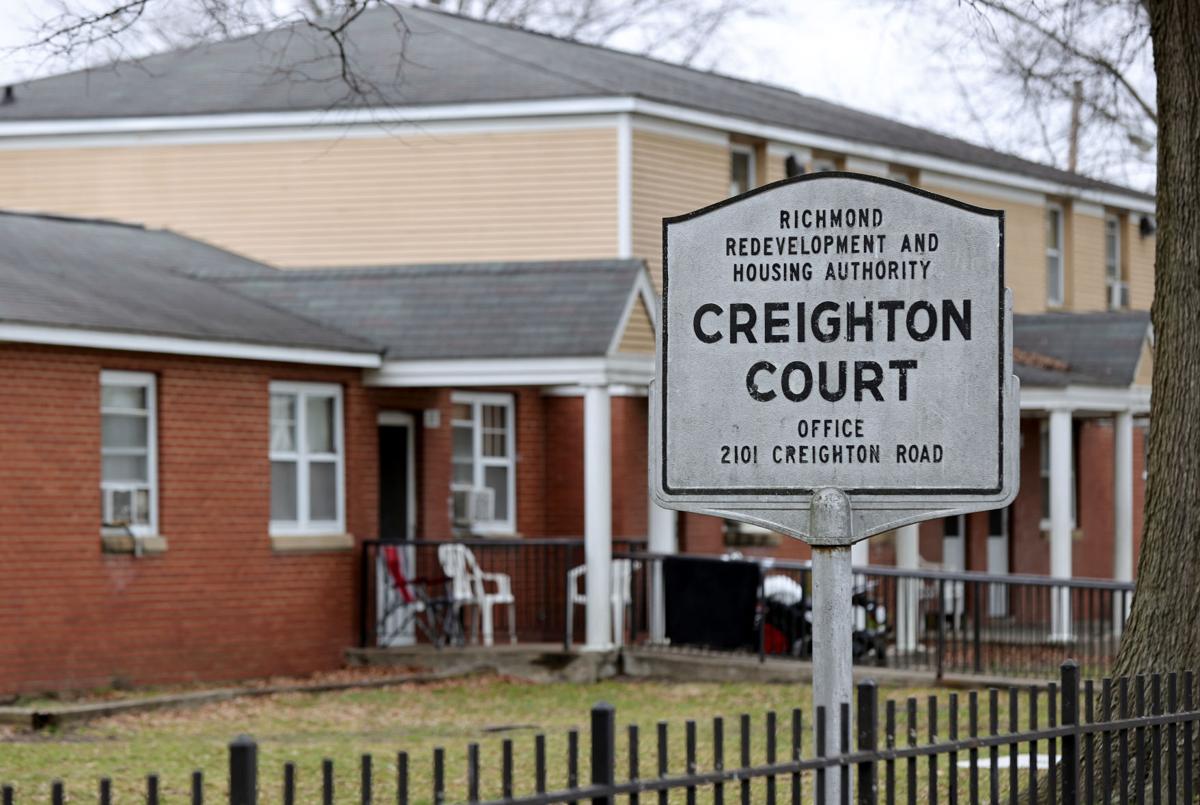 The RRHA wants to redevelop its public housing communities, including Creighton Court, into mixed-income properties. 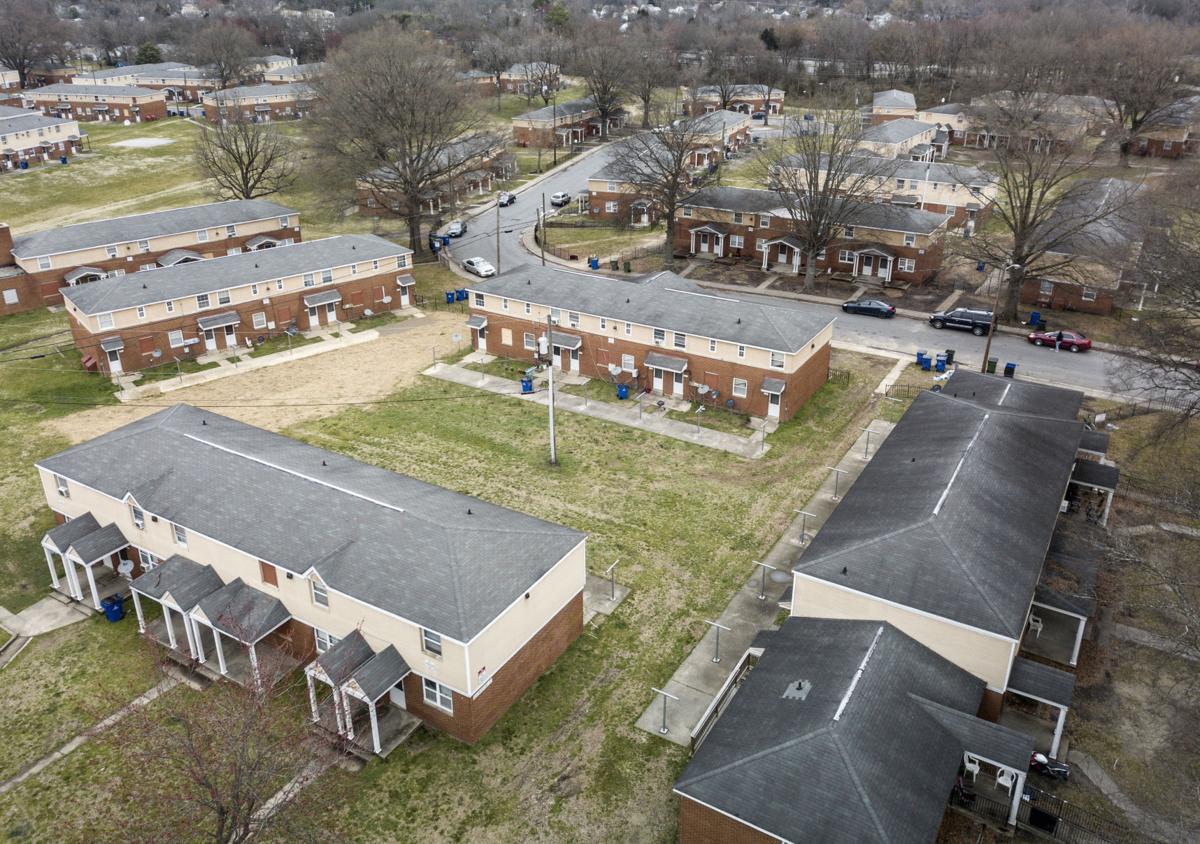 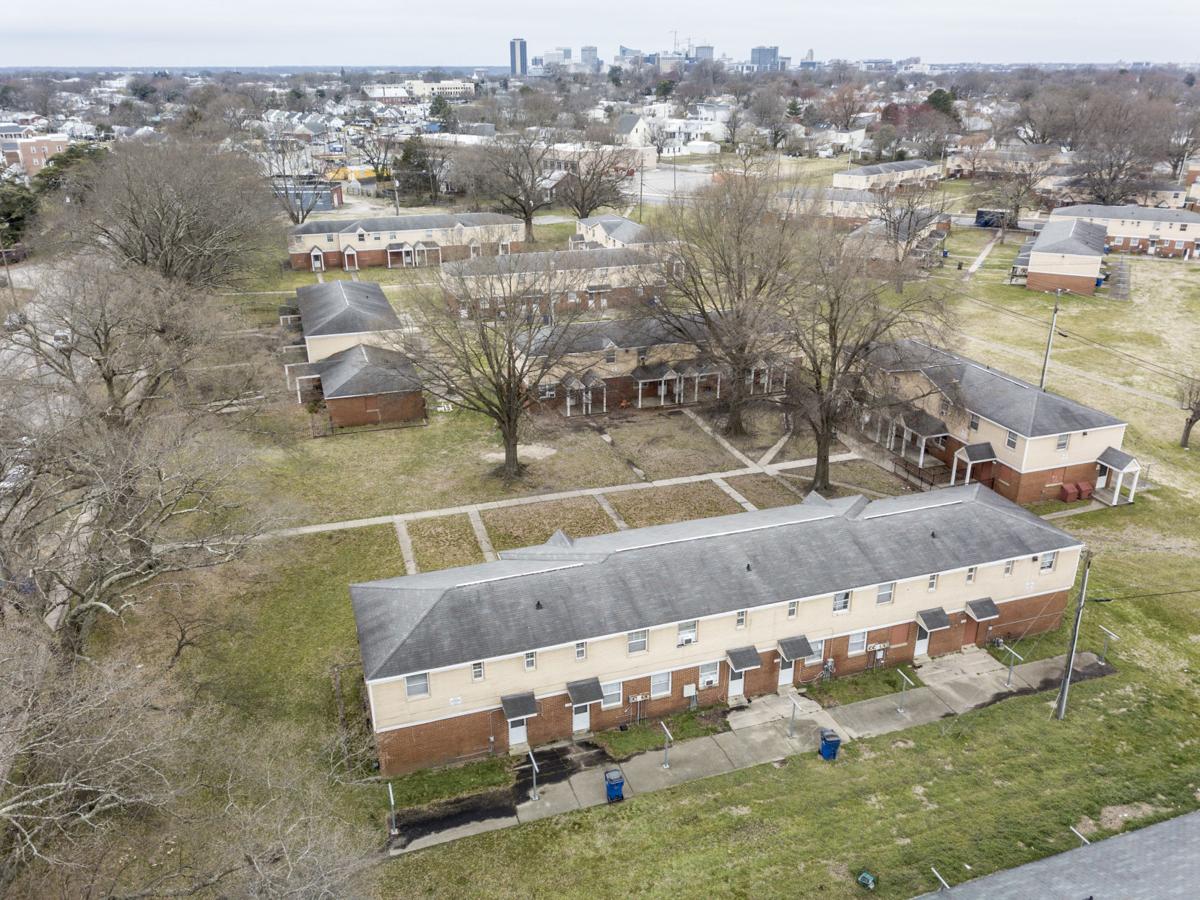 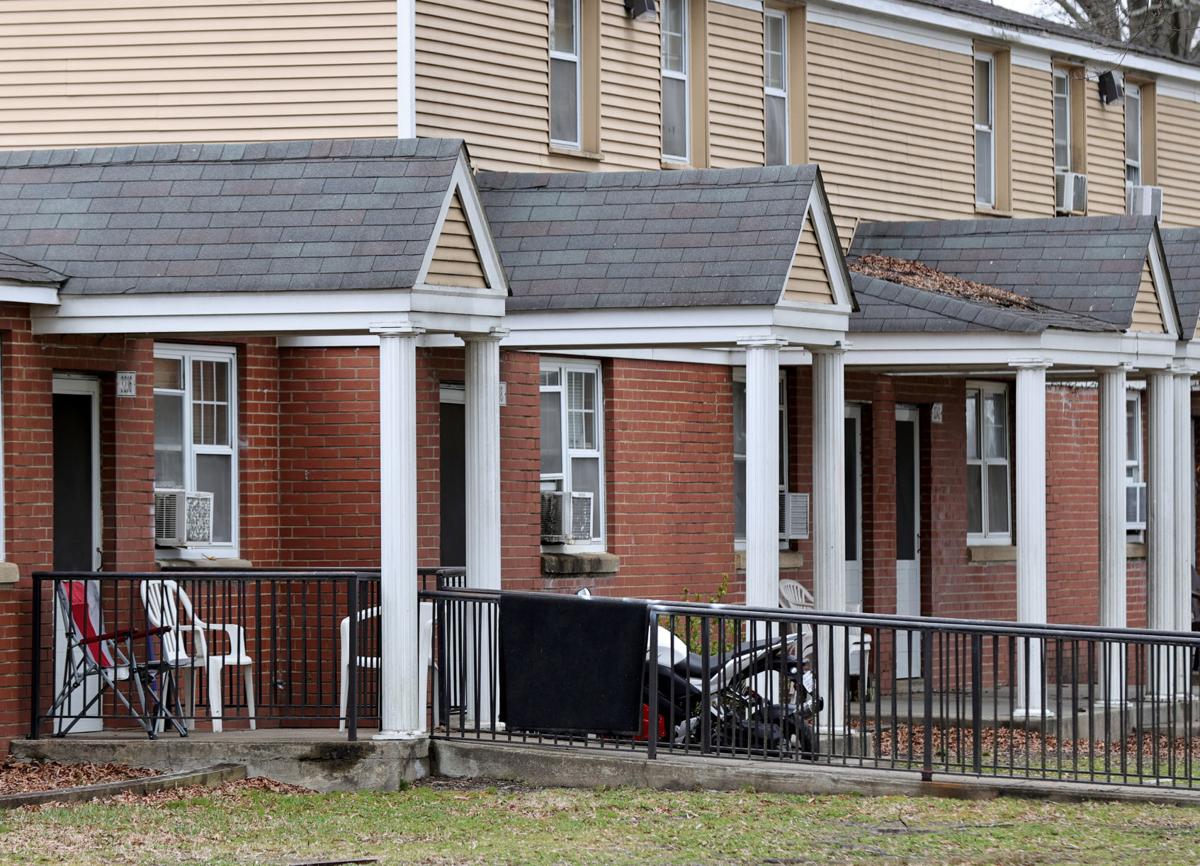 The RRHA ceased leasing at Creighton Court in 2019; over a third of the units sit vacant.

Residents and members of the public can weigh in this week on the Richmond Redevelopment and Housing Authority’s annual and capital plans.

The housing authority is hosting a pair of virtual public hearings Wednesday at noon and 5:30 p.m. to gather input.

The opportunities to weigh in come earlier in the process this year, following a request from the RRHA’s board of commissioners. The shift is meant to allow more time to amend the proposal to incorporate public feedback before a final vote on it, board members said.

“My request to the public is: Come with everything you have,” said Barrett Hardiman, a commissioner who was critical of last year’s process. “We are listening. ... We’re doing everything we can to make the housing authority work for the entire community.”

The draft plans are available for review on the housing authority’s website.

They outline policy changes for current and prospective tenants, including to the screening process for people with past criminal convictions. Among them are changes to the RRHA’s marijuana and alcohol policies, which in the past have barred people from qualifying for public housing or its Housing Choice Voucher Program.

The proposed plan would eliminate an existing lease provision barring current residents from having visitors over who were previously evicted from public housing.

In another proposed shift, residents who file formal grievances against the housing authority will have more leeway to present evidence to support their cases at formal hearings.

The five-year capital plan lays out the agency’s goal to redevelop its largest public housing communities into mixed-income neighborhoods. Those are Creighton, Fairfield, Gilpin, Hillside, Mosby and Whitcomb courts.

“We need everybody to weigh in on [the capital plan] because it’s going to affect the whole city of Richmond,” said Charlene Pitchford, a member of the board of commissioners.

The current board previously endorsed demolition and redevelopment of the RRHA’s so-called Big Six as a part of last year’s plan. Demolition of the first 192 units of Creighton Court could begin before year’s end.

The RRHA will accept written feedback on the plans through July 2. The final plan, which the board must sign off on later this year, is due to the U.S. Department of Housing and Urban Development in the fall.

In other news, the RRHA board is still vetting candidates for its CEO position.

After the departure of former CEO Damon E. Duncan last summer, Stacey Daniels-Fayson has led the housing authority on an interim basis. The board began its formal search for Duncan’s permanent replacement at the end of last year.

A timeline for the search originally called for a new CEO to start by summer. Citing ongoing discussions, board members declined to say when the agency’s governing body expects to announce its hire.

“I’m not at liberty to say much other than the board hasn’t made a decision yet,” said Robley Jones, a board member. “I hope it won’t be too long. … We obviously have not adhered to that timeline.”

The next full board meeting is scheduled for June 16.

The RRHA wants to redevelop its public housing communities, including Creighton Court, into mixed-income properties.

The RRHA ceased leasing at Creighton Court in 2019; over a third of the units sit vacant.