Republican Jennifer McNinch held a razor-thin lead over Democrat Mark Miller in a special election Tuesday to represent the Midlothian magisterial district on the Chesterfield Board of Supervisors until the end of 2023.

As of 8:30 p.m., the latest totals from the Chesterfield registrar’s office had McNinch up by just 33 votes, though their count does not reflect the Virginia Public Access Project’s estimate of more than 10,000 early ballots that have yet to be counted.

A Miller win would double the number of Democrats on the board, while McNinch prevailing would leave Dale District Supervisor Jim Holland as the lone Democrat.

Tara Carroll, former chair of the Chesterfield County Republican Committee, served as the interim Midlothian supervisor after being unanimously approved at the board’s June 29 meeting.

Carroll sought the Republican nomination as well, but voters chose McNinch at a party canvass event at Midlothian Middle School in August. Miller was unopposed on the Democratic side.

Both candidates raised between $25,000 and $30,000 according to data from the Virginia Public Access Project, with a slight edge to McNinch.

McNinch, a division director for a government contractor who was born at Camp Lejeune in North Carolina and grew up in Memphis, Tenn., and Leesburg, centered her platform on several hot-button conservative issues, including opposition to “the implementation of Critical Race Theory and other radical curriculum in our schools” and “radical policies demonizing and defunding our police.”

Miller, a counselor who worked for Chesterfield’s mental health department for 13 years before taking his current position at Brightpoint Community College, campaigned on the need to focus on Midlothian’s existing infrastructure — fixing aging schools, solving traffic congestion on county roads and supporting first responders — before forging ahead with proposed condominium and townhome developments in the western part of the district.

Who won and what comes next? Election 2022 recap with Jeff Schapiro

5 takeaways from Tuesday's election — and the impact on Virginia

Tuesday’s election brought a list of surprises in Virginia and across the U.S.

State commissioner: 'I would say this was a very smooth election'

This is continuing coverage of the midterm elections from The Times-Dispatch newsroom.

Chesterfield County is moving forward with a plan to sell half a billion dollars in bonds to build schools, fire stations, libraries and parks…

He cruises to victory over Republican Leon Benjamin in a rematch of their 2020 contest.

State election officials on Tuesday reported issues with voter information at polling locations in Richmond, Suffolk and Chesterfield and Nott…

Diann Liptak explains how she voted on Election Day.

Voting at the Huguenot 501 voting precinct

Voting at the Huguenot 501 voting precinct in North Chesterfield, Va. on November 8, 2022.

"I think it will be a wakeup call," says former Gov. Doug Wilder, who recalled that "people stood up and cheered" when he dropped his own presidential bid.

The referendum contained four yes or no questions in the areas of schools; recreation and parks; fire station and public safety; and flood prevention and stormwater drainage.

Facebook parent Meta is laying off 11,000 people, about 13% of its workforce, as it contends with faltering revenue and broader tech industry …

Criminal charges have been filed against a teen who police say was involved in a Sept. 18 fatal shooting in Henrico County.

A Northrop Grumman capsule delivered several tons of supplies to the International Space Station on Wednesday despite a jammed solar panel.

Richmond police have identified a man who was fatally shot Tuesday night a few blocks from the Hillside Court neighborhood.

Here are the road closures, no parking zones for Saturday's Richmond Marathon 🏃‍♀️ 👟

Vehicles parked along the race course will be towed starting at 9 p.m. on Friday. 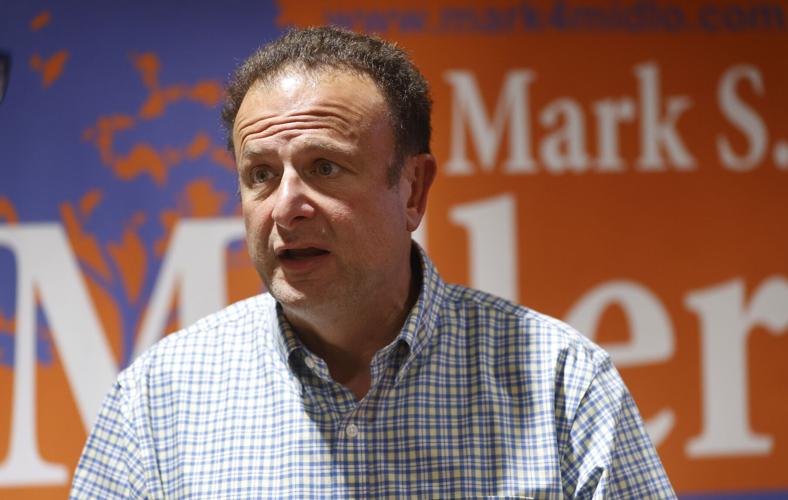 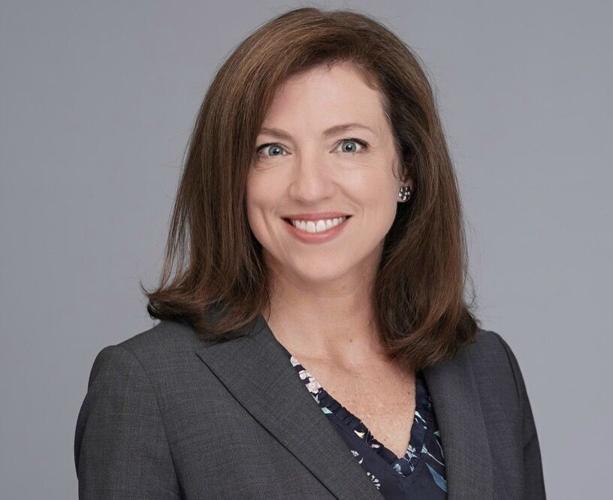