Richmond property owners would get a rebate on real estate taxes early next year under a plan proposed by Mayor Levar Stoney and six members of City Council.

The rebate would amount to 5 cents for every $100 of a property’s assessed value and would come out of the surplus left at the June 30 end of fiscal year 2022, Stoney said.

With six of nine council members co-sponsoring the measure, it is almost certain to be enacted when the council meets next week.

But tax bills for Richmonders still will be higher next year.

“Our Five Back Initiative will allow us to provide relief while being fiscally responsible,” Stoney said.

“We still need to invest in the people of the city of Richmond,” he added.

Once the rebate checks are mailed early next year, the payment would have the net effect of temporarily reducing the effective tax rate to $1.15.

That brings it below a cut to $1.16 that was proposed by council members Kristen Nye and Reva Trammell. Trammell has separately proposed cutting the rate to $1.10.

“It’d be nice to do more,” said Chief Administrative Officer Lincoln Saunders, adding that the 5-cent rebate was larger than what the administration first proposed but was the consensus agreed by the six council members co-sponsoring the proposal.

“Inflation affects us, too. The fire station work we had in the budget for $8 million is now $12 million; we need to spend $2 million for a winter shelter” while health care costs are also rising, he said. The city faces big deferred maintenance bills, too.

Saunders is also concerned about the risk of recession — that would make property values slide, cutting the city’s tax collections.

Richmond is still working off the effects of the Great Recession of 2008 on its finances, Stoney said.

The one-time rebate, possibly to be repeated next year if the current fiscal year also ends in a surplus, is part of a long-term effort to ease pressure on city taxpayers, he said.

Stoney wants to try again to win General Assembly approval for a proposal to freeze rates for long-term residents — people who risk being squeezed out of their neighbors as property values rise with the influx of new residents.

That’s likely to take time, since it would require amending the state constitution, which requires two separate General Assembly votes in two different years, as well as approval in a statewide referendum.

As a result, it is too early to say who would be eligible for such a program, Stoney said.

He also wants to bring the timing of property assessment into better alignment with writing the city budget.

Currently, in the first few months of the year as the budget takes shape, city officials and the council work with projections about the value of land, but they don’t find out the actual amount until the city assessor’s annual review is completed in the fall.

That’s a challenge for budget writers, but it also means the city can sometimes end the fiscal year with a big surplus, Stoney said. A better alignment means tax bills will better reflect the city’s needs, he said.

Three dueling proposals for Richmond’s real estate tax rate came before the City Council’s Finance Committee, and three made it out without an…

As real estate assessments continue to rise in Richmond, local nonprofit housing providers are facing higher tax bills that make it harder to …

"I think that speaks a lot for the city of Richmond being a very marketable, very livable for a lot of people, especially those coming from the outside," City Assessor Richie McKeithen said. 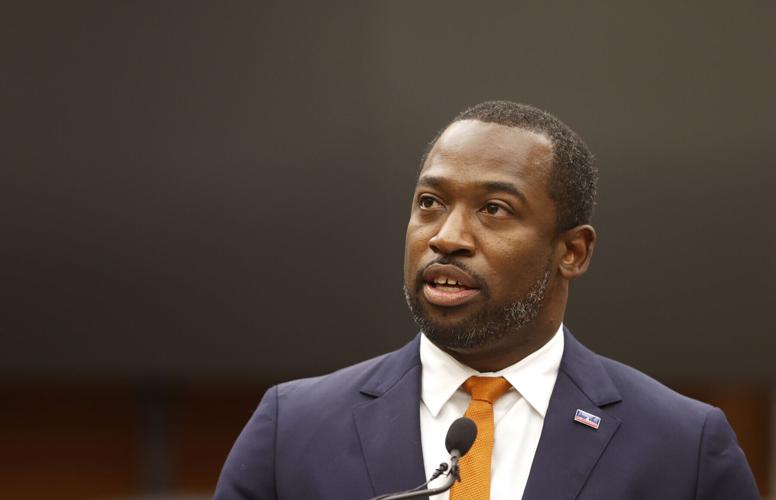 Mayor Levar Stoney announces that he and Richmond City Council propose a one time five cent tax rebate on Richmond property taxes. He spoke in Council Chamber on Wednesday, November 9, 2022, alongside Council President Cynthia I. Newbille, Chief of Staff Lincoln Saunders and Councilwoman Ann-Frances Lambert of the third district. 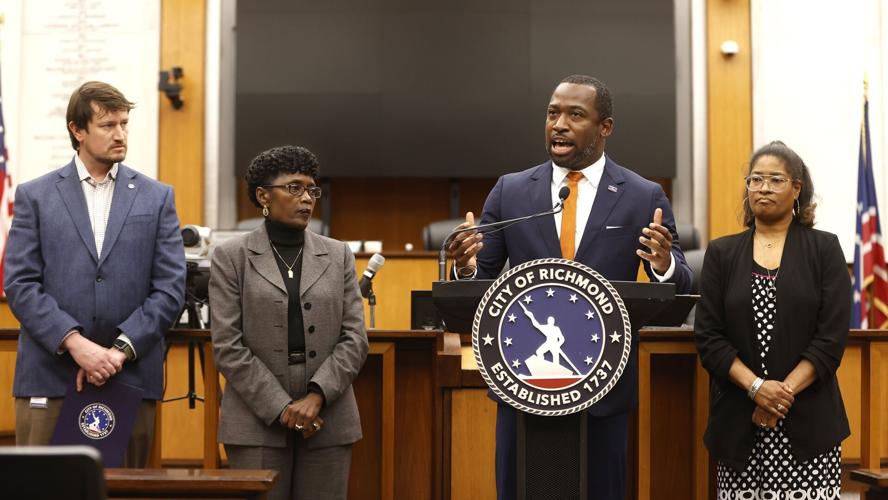