In a letter to the Richmond Electoral Board listing several concerns with General Registrar Kirk Showalter’s handling of the election, local and state party officials said she did not comply with the state’s open records laws and new election rules intended to help voters who mailed absentee ballots correct errors.

The letter also questions Showalter’s handling of a COVID-19 outbreak in the city’s election office and significant corrections to the vote count in two Richmond City Council races.

“We urge you to take action. The time has come for Ms. Showalter to either resign or be removed for cause. These repeated failures of the Registrar cannot be ignored and the City of Richmond, indeed, deserves better,” the letter states.

Showalter said Thursday that she had not seen the letter, but was aware of the calls for her resignation. She said she has no intention of quitting.

“I am confident that whatever the allegations are will be examined, it will be shown that the election was managed well under difficult circumstances, and that we did all in our power to comply with all the last-minute changes and additional requirements,” she said, reading from a prepared statement.

Showalter, a former state budget analyst, has worked as the city’s registrar since 1995. The board reappointed her to another four-year term last year, placing her in charge of maintaining the city’s list of registered voters and administering elections.

The boards, according to state law, are permitted to remove by majority vote any registrar or election officers who do not comply with election law.

Jim Nachman, chairman of the city’s board, also said he had not seen the letter Thursday afternoon.

“We will probably do what the party wants us to do,” said Nachman, a Democratic appointee.

He said the board must evaluate the complaints first, but did not say how long it might take before the board makes a decision.

“It’s difficult for me to respond at this point,” Showalter said of Nachman’s comments. “I’m disappointed in his response. But as he said, there’s a process and it will be attended to.”

Showalter, who recently tested positive for COVID-19, said she is currently “hindered” in her ability to respond to the allegations because her records are at the city’s election office, which is closed until Monday because of the outbreak. She said that she is not experiencing any symptoms now, but that she had been feeling a “froggy throat” last week, which she initially assumed was a symptom of seasonal allergies.

Danny Avula, the director of the city’s health department, said Thursday that 20 Richmond election officials have tested positive following the outbreak. In a news conference with city officials on Thursday and last week, he said anyone experiencing allergy-like symptoms should not dismiss the possibility that it could be COVID-19, and should take all proper precautions, such as mask-wearing, staying home from work and maintaining 6 feet of distance from other people.

Avula said contact tracers determined that election officials complied with wearing masks around other people, but did not adhere as well to guidelines for social distancing or staying at home when experiencing symptoms.

State party officials sued Showalter last month, a week before the election, for allegedly failing to provide a list of voters at risk of having their ballots tossed, as required by the state’s open records laws and a law the General Assembly recently passed compelling localities to notify voters whose ballots have errors.

A spokesperson for the Virginia Democratic Party said the suit was dropped after the election office provided the list on Oct. 30. Another letter that lawyers for the Democrats sent to the Richmond Electoral Board earlier this week, however, alleges that Showalter’s office failed to notify voters on the list within the time frame required by the new law.

“The failure of the Registrar to comply with these legal requirements is particularly troubling given that it may have deprived voters of the opportunity to correct their ballots — and therefore, deprived them of their votes,” the letter from the Washington firm Perkins Coie says.

The list she gave Democratic officials on Oct. 30 included 97 flagged ballots. Showalter at the time said “most” of those voters had been contacted already.

DPVA spokesman Grant Fox last month said that the state party requested such lists from more than 50 other localities without significant issues.

Nachman declined to comment about the issues raised in Thursday’s letter, but said that he thinks Showalter did not comply with the state’s open records law, and that she ordered another official to stop maintaining the list weeks before the election. Nachman said he ordered her to do so after Democratic officials raised concerns with him last month.

“I’m not saying she’s guilty, but she didn’t comply,” he said.

Showalter said she directed her staff to continue reaching out to voters with errors on their mail-in ballots, but told them to not maintain a list unless there was a significant number of ballots that contain errors, such as a missing signature or a mismatched voter registration address.

When Democratic Party officials later asked for the list, she said she was under the impression that her office did not have one.

After a heated public hearing Monday evening, the Richmond Electoral Board voted to remove Kirk Showalter as the city’s general registrar, an … 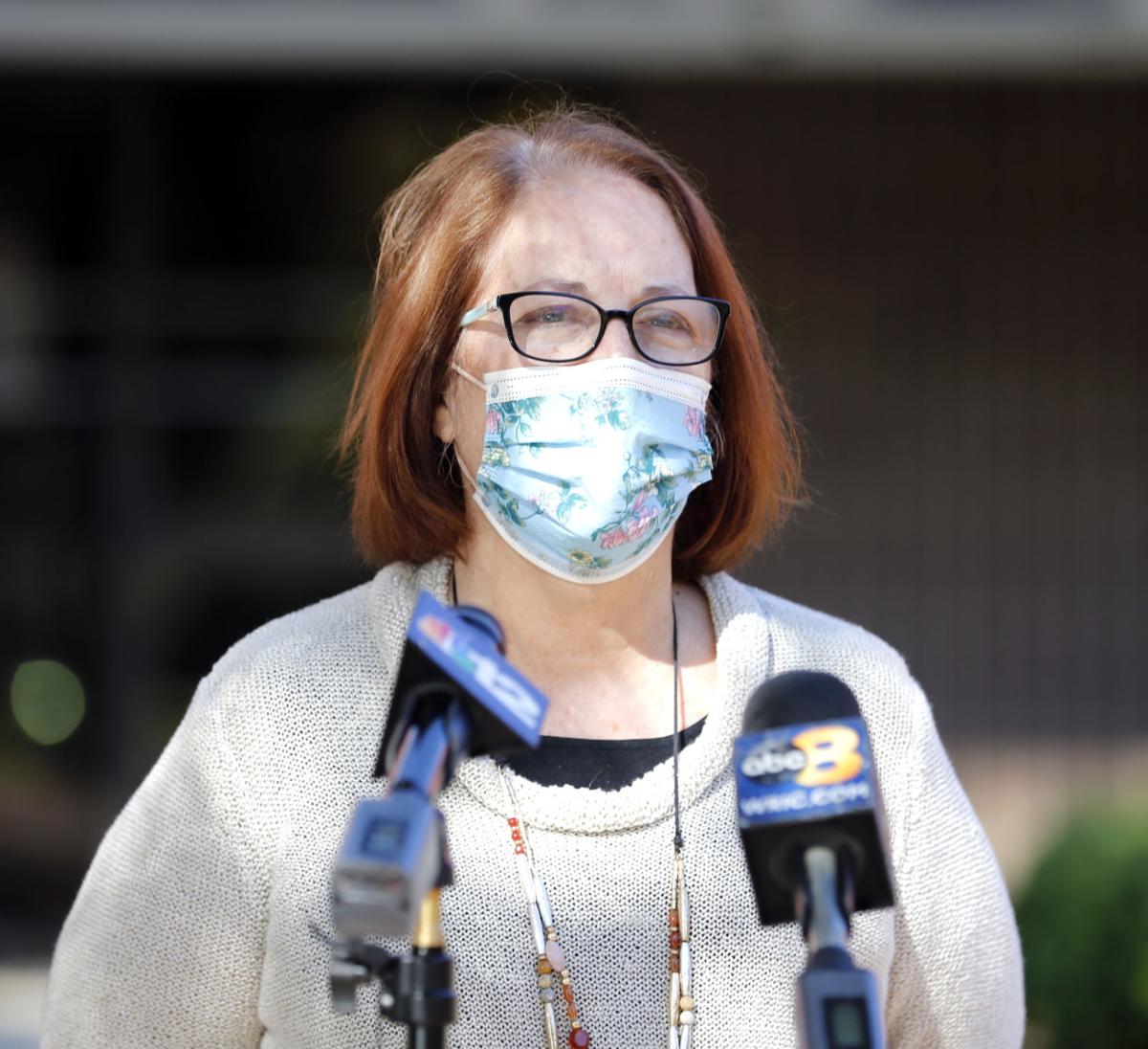 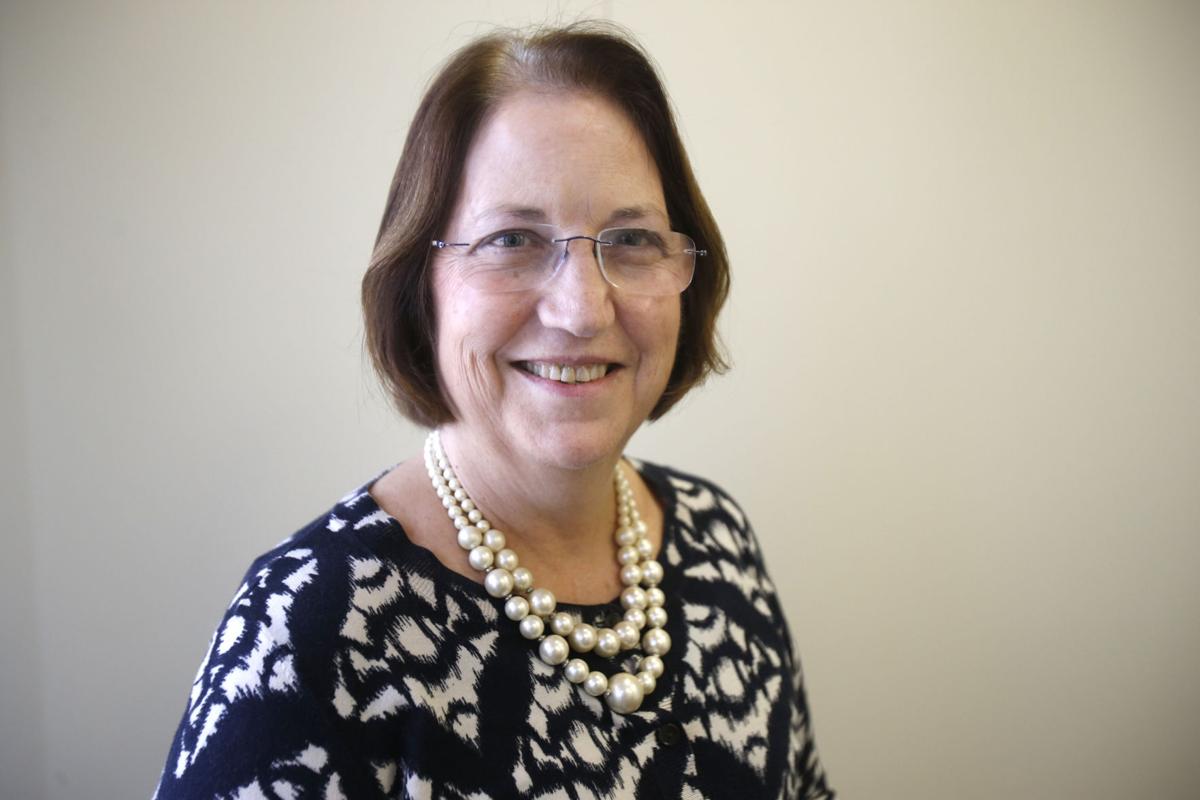 General Registrar Kirk Showalter said she will not resign the position she was reappointed to last year.