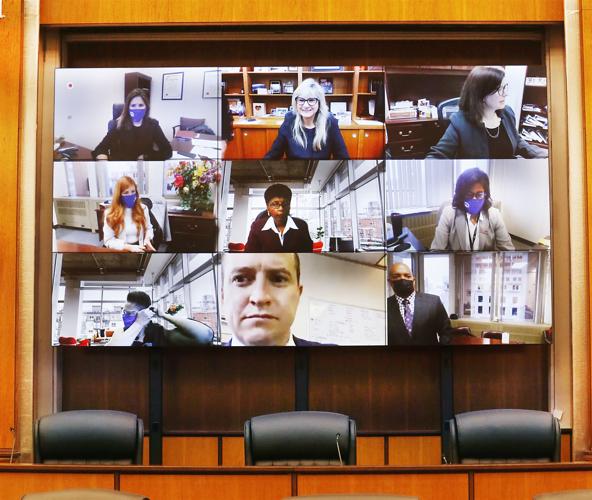 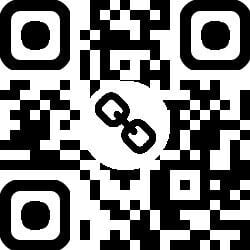 NEWSLETTERS: Breaking news. Public safety updates. Point your smartphone camera at the QR code and tap the link to sign up for our newsletter.

Public deliberations over the next annual budget for the city of Richmond were postponed twice this week, setting the stage for two final marathon work sessions with deadlines to finalize the spending plan rapidly approaching.

The Richmond City Council was set to meet Friday to work through a series of a few dozen amendments that members have proposed for the fiscal year budget that would go in effect on July 1. However, the hastily rescheduled meeting originally planned for Wednesday was canceled as some members were unavailable.

“There weren’t going to be enough council members that could attend,” said Councilwoman Kristen Nye. The budget “is the most important work we do all year. And to only have five or six [of the council’s nine members] there to look at amendments just raised concerns for me.”

The proposed amendments, which were reviewed publicly for the first time Monday, include a $6.2 million request to increase pension payments for city retirees, a $3.5 million funding increase for the city’s ambulance authority and $1 million to help maintain GRTC Transit System’s zero-fare bus policy.

The council is now scheduled to adopt the budget on May 9, but city officials earlier this week said the deadline to finalize legislation to amend the budget is Wednesday, in order to give the city’s lawyers time to draft the bills. Two more work sessions are scheduled for Monday and Tuesday.

Council members said they expect to hit the ground running Monday, as Mayor Levar Stoney’s administration had submitted its responses to amendment requests.

Administration officials and the council’s chief of staff did not respond to calls and messages Thursday and Friday, but records obtained by the Richmond Times-Dispatch show that the administration supports allocating $1.2 million to grant a one-time $300 supplement for eligible retirees and adding $571,000 for the ambulance authority’s annual $4 million subsidy.

Other items recommended for funding include:

It remains unclear how the city might be able to fund the additions to the mayor’s original $836 million proposal, though officials estimate that there could be at least another $3.7 million available when revised revenue projections are certified.

The mayor’s budget proposal calls for increasing annual spending by $63.2 million, or 8.2%, over the city’s budget for this year while maintaining the city’s real estate tax rate level at $1.20 per $100 of assessed value.

The budget includes wage increases of at least 10% for all sworn public safety officials, 5% raises for all non-sworn employees and $15 million in additional funding for Richmond Public Schools.

Administration officials, according to budget documents, said they do not support some of the requested additions, citing objections or details about how they are already covered in the budget or by other funding sources.

For example, Councilwoman Ellen Robertson requested $2.9 million in the budget for the city’s affordable housing trust fund, but the council last fall approved plans to allocate $10 million to the fund from the city’s share of federal aid from the American Rescue Plan Act.

The administration, however, gave only brief descriptions for some items it is not recommending for funding, such as the $1 million request for GRTC.

Stoney and other city officials have said GRTC should be able to cover the costs of matching a state grant helping keep buses free with its $8.6 million subsidy from the city or money it gets from the new Central Virginia Transportation Authority or federal grants. The administration’s response to the budget request says “continued conversations are being held to navigate a path forward to maintain the free fare.”

Councilwoman Katherine Jordan said she thinks the budget process this year has been amiable, and that the council and administration have been working collaboratively.

“I’m glad today’s [work session] was canceled because we were still getting feedback from the administration on our amendments,” Jordan said in an interview on Friday. “Now we have a chance to review that feedback and consider what we’ve heard from constituents when we go into the work session on Monday.”

A few members, however, said they have been frustrated with the process this year, as officials have rearranged meetings and deadlines while waiting for input from council members and administration officials.

“You’re changing the budget schedule on part-time legislators,” said Councilman Michael Jones, who is also the pastor of Village of Faith, a church community with two locations in the Richmond area. “I blocked off this Friday based on what our schedule was.”

“These are our amendments that we need to discuss and work through,” he added. “If the administration needs time, we need to give it to them with enough time so that they can opine and so that we don’t have to change meeting dates.”

New dance troupe at The Hippodrome

Blues & Brews in the Bottom

The Richmond Ambulance Authority is seeking $3.5 million in new annual funding from the city administration to help retain and hire more emerg…

'Welcome to Fox Elementary at Clark Springs': School is ready to open

NEWSLETTERS: Breaking news. Public safety updates. Point your smartphone camera at the QR code and tap the link to sign up for our newsletter.