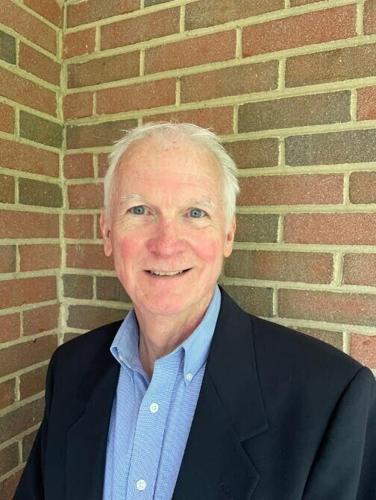 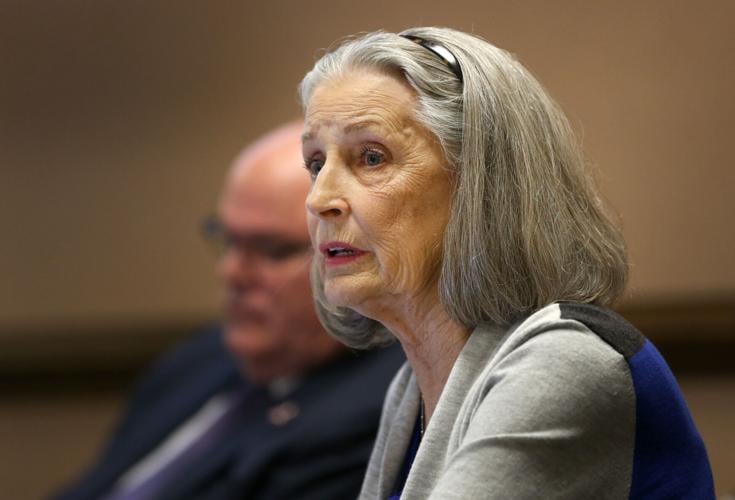 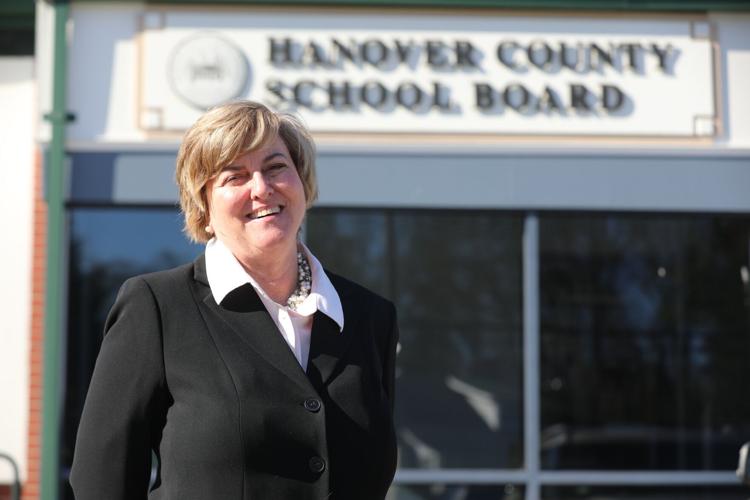 It’s a Hanover tradition, like the tomatoes, but harsh to the taste.

A School Board member who voted to strip Confederate names from Hanover schools is jettisoned at the first opportunity by the county supervisor in his district.

In 2019, it was Marla Coleman, one of two board members who voted unsuccessfully to change the names of Lee-Davis High School and Stonewall Jackson Middle School. Two years later, it was Kelly Evko, part of a board majority who moved to remove the names during our moment of racial reckoning following the murder of George Floyd by a Minneapolis police officer.

Wednesday, the ousted school board member was Sterling Daniel, the Mechanicsville representative who risked the ire of constituents by voting to retire the Lee-Davis and Stonewall Jackson brands in favor of Mechanicsville High and Bell Creek Middle schools.

Anyone who witnessed the outrage of Mechanicsville supervisor Canova Peterson in the aftermath knew Daniel’s days were numbered in a county where school board members are appointed rather than elected. But Peterson, presented with eight candidates, selected the most polarizing choice Wednesday.

Johnny Redd, in a Q&A with The Times-Dispatch six days earlier, delivered a screed laced with intolerance and religious zealotry. The interview should have been disqualifying.

Instead, the Board of Supervisors voted 5-2 to appoint Redd to the School Board. Ashland supervisor Faye O. Prichard and board chair Angela Kelly-Wiecek of the Chickahominy District voted no. Prichard cited the fears of the families of transgender students; Kelly-Wiecek voiced reservations about Redd’s ability to be collaborative.

Indeed, Redd’s answers in that Q&A were notably strident.

He touted himself as “a conservative, Christian voice on the School Board” — not the most inclusive signal to send to students who happen to be Jewish, Muslim, Hindu or atheist — or gay, lesbian, queer or transgender.

Then again, the School Board’s record of inclusion is spotty.

In November, it rejected a policy change that would that would have explicitly allowed transgender students to use bathrooms that aligned with their identity, thumbing its nose at Virginia law and federal rulings — inaction that led to a lawsuit by the American Civil Liberties Union of Virginia on behalf of the parents of five transgender students.

In March, the board voted to bring in a notoriously anti-LGBTQ organization, the Arizona-based Alliance Defending Freedom, to review the board’s equal educational opportunities policy. Daniel opposed that move — presumably another strike against him.

Redd, in written answers to the RTD, lamented what he called a shift toward “social issues like CRT, transgender bathrooms or ‘rights’ of one group versus the ‘rights’ of another group.” He vowed to focus on the education of students, “not indoctrination of the students, not promoting social change that is illogical, immoral and/or ungodly.”

Redd said he’d analyze policies and curriculum from the lens of a “biblical worldview.”

“Our freedoms are given to us by God, not by government, but we have been complacent and have let the distractions and ungodliness get a foothold in our society, our government and our schools. We have strayed from godly principles and are reaping the consequences of disobedience,” he said.

“I am not going to be silently complicit and allow an evil tide to carry THE CHILDREN to a point where they are brainwashed.”

Redd served on the School Board from 1980-84. In this appointment, he is a living, breathing clock turned back. His elevation has been accompanied by speculation that he will seek to restore Confederate names to the Mechanicsville schools.

His appointment came days after a mass shooting at Robb Elementary School in Uvalde, Texas that killed 19 students and two teachers.

Firearms have replaced automobile accidents as the leading cause of death among children. Students nationwide are impatient for action.

Meanwhile, some elected officials in Hanover are treating transgender Hanover students and their families like the enemy while a Virginia governor wages war against equity and the teaching of systemic racism — all part of a “parents’ rights” movement that helped elect Glenn Youngkin as governor. That movement was of no help to Daniel, the only board member with children currently enrolled in Hanover schools.

“This appointment is just another example of Hanover County choosing politics over protecting trans and other vulnerable students,” the ACLU of Virginia said in a statement Friday.

“Mr. Redd has been very clear that he sees support — even legally required support — of transgender students as inconsistent with the role of the School Board.”

The organization called Redd’s appointment “fully at odds with the core function of a government and school system: to make schools safe places of learning for all kids.”

These politicians are more concerned with winning the culture wars than creating a safe, inclusive and nurturing school environment.

When the politics of confrontation trumps education, everyone loses.

Isolated showers and thunderstorms still possible through this evening.

Happy Memorial Day weekend, everybody! Although many Richmonders book it to the beach to celebrate, there are plenty of ways to have fun in Ri…

The Richmond man and his accomplice falsely certified that the loan proceeds would be used solely for business-related purposes, authorities say.

"After the Monuments" is co-hosted by Pulitzer-Prize winning columnist Michael Paul Williams and Kelli Lemon, both of the Richmond Times-Dispatch.

Williams: On a casino, Richmond had its shot. Let Petersburg have theirs.

"It's sad that so many hopes and dreams in Richmond and Petersburg are invested in a proposed casino, a project inherently rife with moral and economic ambiguity," writes columnist Michael Paul Williams. 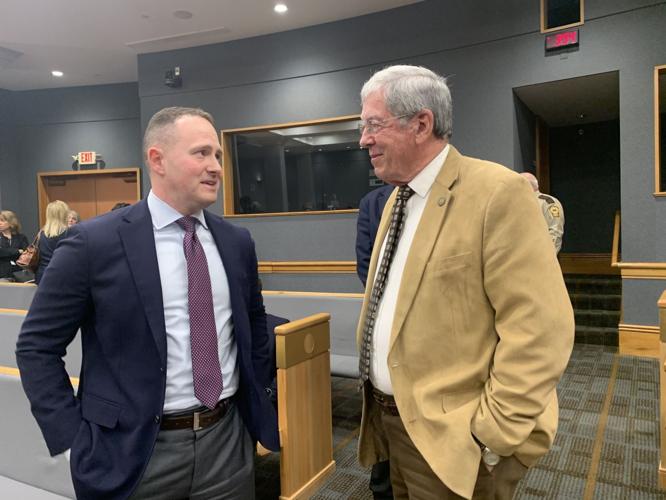 Sterling Daniel (left), shown speaking with Hanover Board of Supervisors member Canova Peterson, lost his bid for a second term on the county’s School Board on Wednesday.