Subscribe
Read Today's E-Edition
Share This
Williams: Ranked-choice voting in Richmond shouldn't be exclusive. If it's good for City Council, it should be good for all.
0 Comments
Share this
Michael Paul Williams

a) Election reform that will enhance both voter options and the chances of Black political aspirants in Richmond.

b) Yet another undemocratic scheme to dilute Black political power in Virginia’s capital city.

c) A solution in Richmond in search of a problem.

Ranked-choice voting is now before the Richmond City Council as a result of enabling legislation by the Virginia General Assembly that extends the option to localities. The proposal would allow voters to rank candidates in order of their preference.

The candidate who gets 50% or more of first-choice votes wins outright. If that doesn’t occur, vote tabulating continues with the lowest-finishing candidate eliminated. That candidate’s supporters then have their votes transferred to their second choice. This “instant runoff” continues until a candidate wins a majority.

Williams: First, Montpelier reversed its power-sharing promise with descendants of the enslaved. Now, it's retreating from its history of enslavement.

Montpelier, the estate of James Madison, has gone from being the toast of the museum world to being, well, just plain toast.

City Council members Katherine Jordan, Andreas Addison and Stephanie Lynch are patrons of a measure that would install this process for the council’s 2024 elections. Ranked-choice voting has the support of the League of Women Voters, the Richmond Crusade for Voters and state Sen. Jennifer McClellan, who advocated for it during her campaign for governor.

“I hope council members really consider this as an opportunity for voters and a way of leveling the playing field for future candidates,” and aren’t more concerned about protecting their seats, he added.

Any election reform in Richmond sags beneath the weight of the city’s historic suppression of the Black vote, including the 1970 annexation of a portion of Chesterfield County designed to dilute Black voter power in the city. As part of a subsequent lawsuit, council elections were suspended for seven years. In 1977, Richmond’s previous at-large election system was replaced by the current district system, which led to the election of the first Black majority on the council and the city’s first African American mayor, Henry L. Marsh III.

Richmond is no longer a majority-Black city. The Voting Rights Act has been gutted by the Supreme Court. The Republican Party has been engaged in efforts to suppress Black voter turnout.

In this context, you’d want any election change — even one with substantial Black support — to be unanimous. Particularly a measure with three white patrons. (Black councilwoman Ann-Frances Lambert signed on as a patron Friday.)

Sean Dugar, executive director of More Voice DC, has been leading the campaign for ranked-choice voting in Washington while keeping an eye on Richmond.

Voters “want to have a say, a greater say, in who’s elected,” he said. Ranked-choice voting allows communities of color, and especially Black voters, to consolidate their power “as these populations dwindle in these communities” because of gentrification.

He ticked off examples of how ranked-choice voting has empowered historically marginalized voters: the election of Eric Adams as the second Black mayor of New York City; London Breed’s election as mayor of San Francisco, whose Black population is only 6%; a historic female majority on the city council of New York; and a Salt Lake City city council where a majority of members identify as LGBTQ and as people of color.

Richmond Councilman Michael Jones is unconvinced by Dugar’s data and unmoved by the Crusade’s support for the idea. He says he needs more information on how this proposal affects communities of color.

“If the General Assembly is all for it, why aren’t their elections going to be ranked-choice voting?” he asked. “If they believe it’s the right thing to do, then put it across the board.”

At least one other council member, Ellen Robertson, is also skeptical. She says she has been advocating for a comprehensive review of the Richmond City Charter, and views this proposal as a piecemeal approach. She’s uncertain what problem the city would be correcting with ranked-choice voting. And she wonders why other city elections would be exempt.

“I can tell you, if it’s just for City Council, I will not vote in support of it,” she said.

Given Richmond’s electoral history — and the reduced level of federal oversight — such a dramatic change in our voting process should be by consensus and across the board.

A change designed to promote more inclusion shouldn’t be exclusive.

If we’re expanding choice in voting, Richmond should go big or go home.

RTD's Michael Paul Williams to be honored by his alma maters

Veteran Richmond Times-Dispatch columnist and Pulitzer Prize winner Michael Paul Williams will be honored this month by both of his alma maters.

Gathering in front of the charred husk of William Fox Elementary School in Richmond’s Fan District, a group stretching the length of a city bl…

"Is our reimagining process threatened by a paucity of imagination and ambition?" 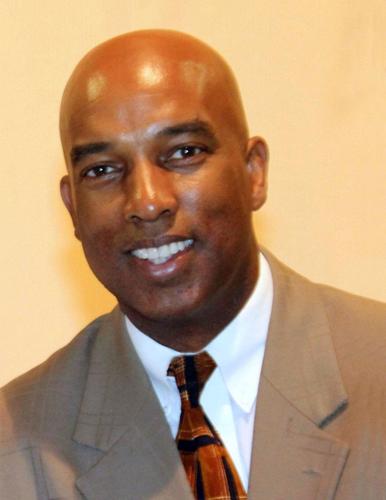 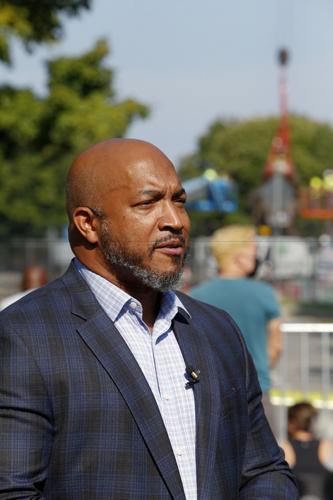 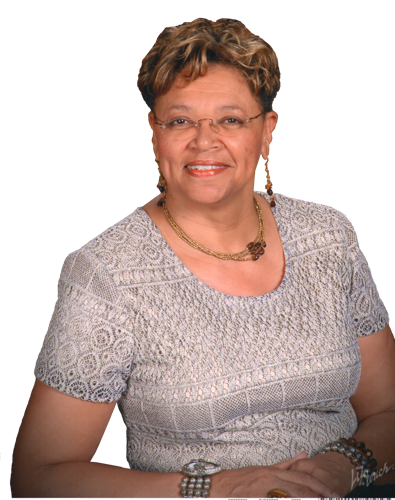 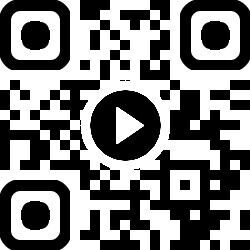 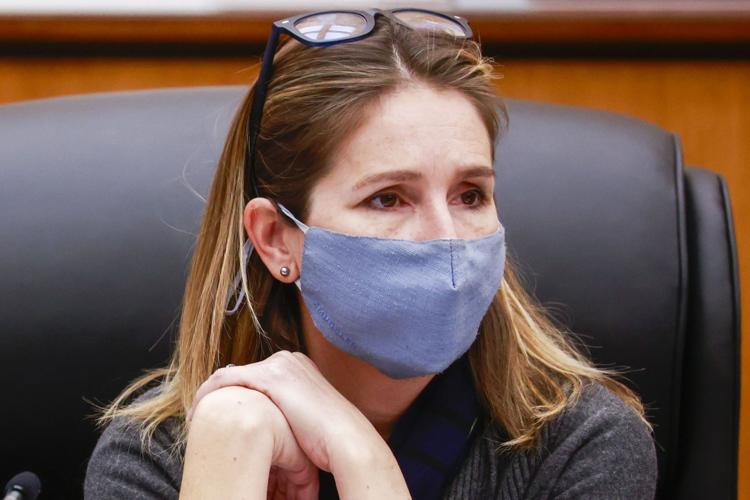 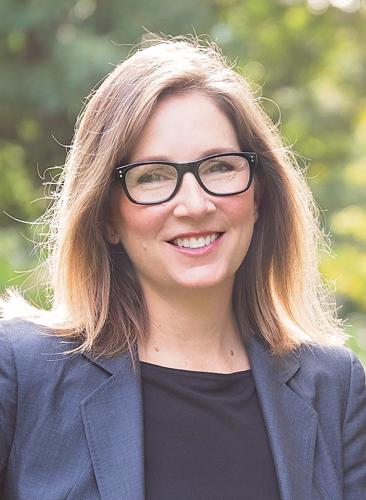 Katherine Jordan represents the district where the camp is located.