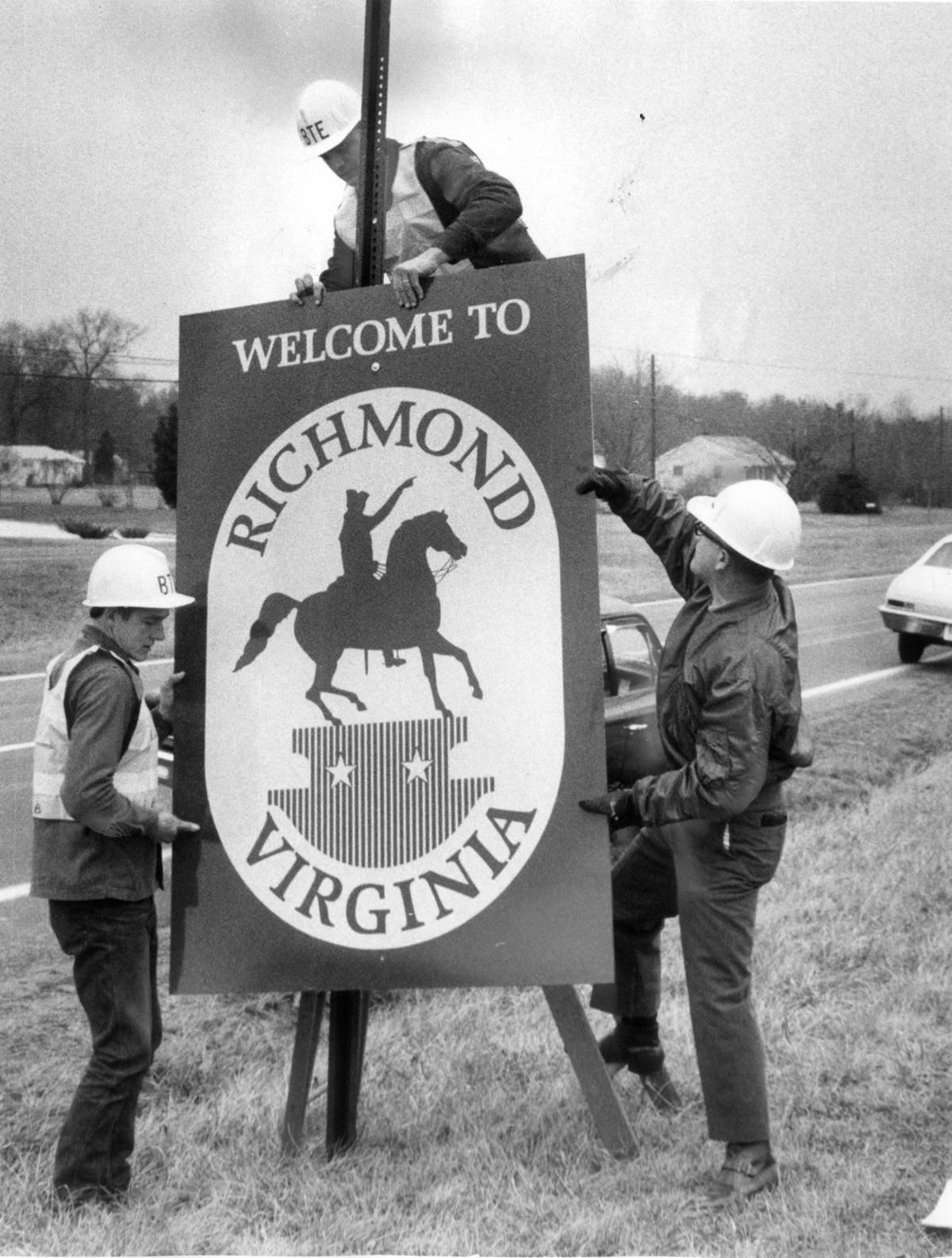 On Jan. 1, 1970, workers installed a Richmond sign at Chippenham Parkway and U.S. Route 60 to designate the city’s new boundary after Richmond annexed part of Chesterfield County. 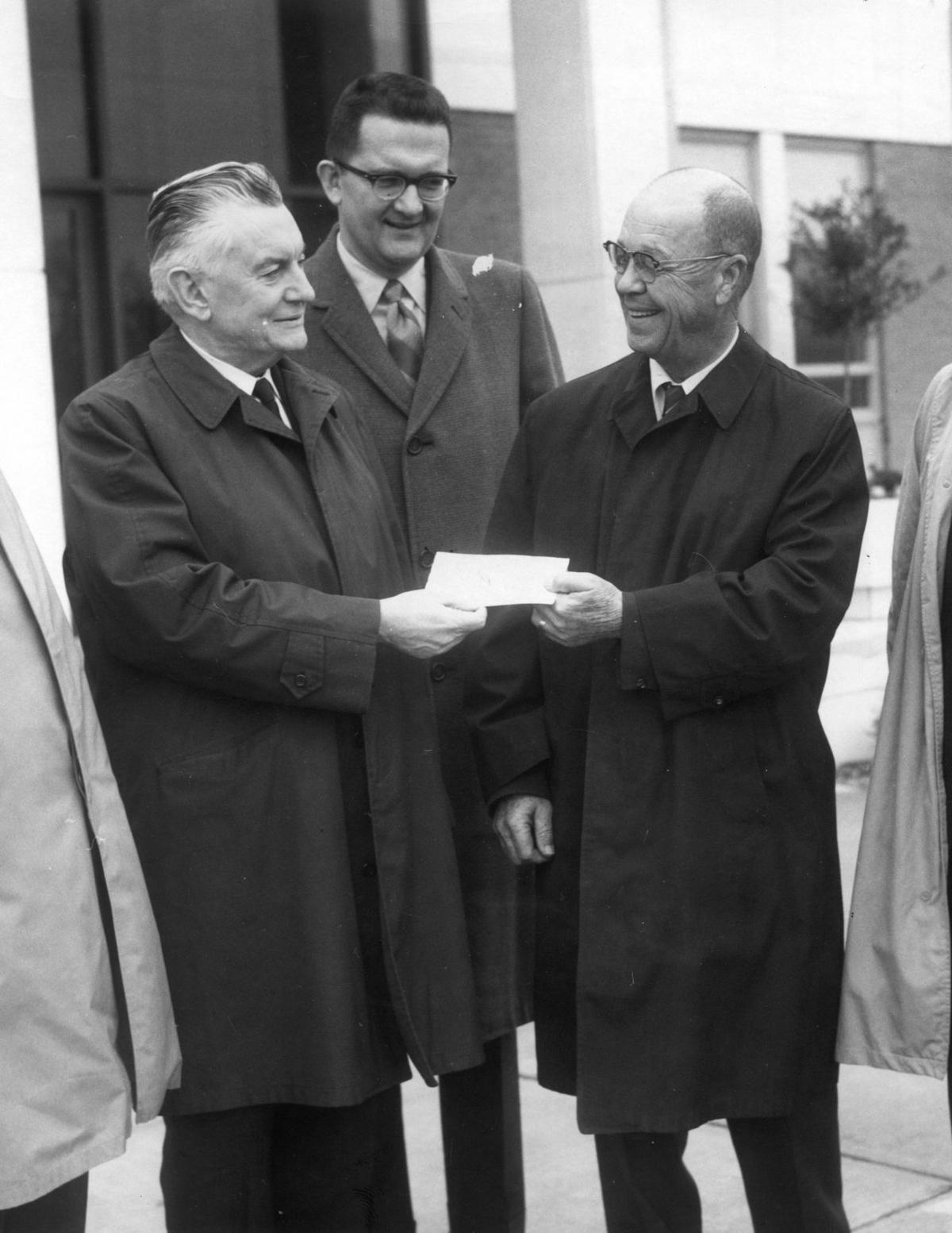 On Jan. 1, 1970, Richmond Mayor Phil Bagley (left) presented a check for more than $7.8 million to Chesterfield County Treasurer George W. Moore as part of the city’s annexation deal with the county. Behind them (middle) is Richmond City Manager Alan F. Kiepper.

An image of the $7.8 million check that Richmond presented to Chesterfield County as part of the annexation deal that took effect on Jan. 1, 1970. 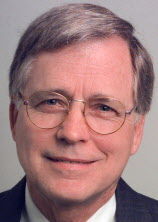 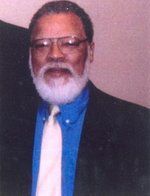 Fifty years ago, Richmond acquired more than 47,000 new residents from Chesterfield County, the vast majority of them white. The land was pretty much an afterthought.

The usual rationale for annexation — the acquisition of existing commercial and industrial properties and vacant land for future development — went out the window. The main objective was white voters to dilute Richmond's burgeoning Black political power, according to an updated version of the 1982 book, "The Politics of Annexation: Oligarchic Power in a Southern City," by John Moeser and Rutledge Dennis.

"The Commonwealth of Virginia was in league with the city in protecting Richmond’s white leadership, so it made sure that the annexation decree would be implemented with all deliberate speed. The county had earlier agreed not to appeal, so at the stroke of midnight on January 1, 1970, Richmond acquired twenty-three square miles. Instantaneously, Richmond’s 52 percent black population fell to 42 percent," the authors wrote.

The book, once out of print, is now available free to download as a result of a collaboration between the libraries of Virginia Commonwealth University and the University of Richmond. A limited number of copies has been printed for sale.

Amid our local and national reckoning on race, this annexation's fallout remains a defining aspect of our region. You can't truly understand modern-day Richmond without knowledge of these events five decades ago.

Moeser is a professor emeritus of urban studies and planning at VCU and a former senior fellow at the Bonner Center for Civic Engagement at UR. Dennis, a professor in the Department of Sociology and Anthropology at George Mason University, was the first coordinator of African American Studies at VCU.

I interviewed both men via Zoom on Wednesday.

“There were two parts to the annexation story. There was the oligarchy ... who comprised much of the politics of Richmond but also much of the economics of Richmond," Dennis said. "The other part of the story is the emergence of the Crusade for Voters and the very active role that the Crusade played in challenging the white Oligarchy."

Activist Curtis Holt, a tenant association leader in Creighton Court, filed a lawsuit challenging the annexation. City elections were suspended for seven years and the case landed in the U.S. Supreme Court, which ordered the creation of Richmond's nine voting districts to replace what had been at-large City Council elections.

The ruling, in 1977, resulted in City Council's first Black majority, Richmond's first Black mayor (Henry L. Marsh III) and palpable exhilaration in the Black community. But this outcome "may be seen as a temporary victory for some," Dennis said.

Count me as one of the some. Annexation as an urban tool suddenly became untenable after Black elected officials gained the levers of political control in Virginia cities. Having failed at watering down Richmond's Black vote permanently, state legislators effectively barred the city from further annexations in 1979. The departure of white residents and Black middle class residents for the suburbs left Black politicians presiding over a shrinking city tax base.

Today, Richmond is gentrifying; its inner suburbs are largely populated by Black and Hispanic residents.

“With so many suburban neighborhoods that are adjacent to the city experiencing the same kind of problems that our high-poverty areas in the city are experiencing, this is a time to work regionally,” Moeser said.

But Virginia's cities remain uniquely independent from counties, a quirk that weaponizes the annexation ban and heightens Richmond's isolation.

“This kind of go-it-alone, each jurisdiction on its own [approach] just doesn’t make any sense anymore. In fact, in my view, it never made sense," Moeser said.

"The annexation case is a clear illustration of what can happen when it's ‘us vs. them,'" whether the divide is racial or economic, he said. "When will we ever come to the point when we think in terms of community?"

Tellingly, no perpetrators in this vast scheme to rob Black voters of their agency paid a price.

As the authors point out in the "Fifty Years Later" introduction to their book, "there has never been a concentrated and sustained effort toward contrition and restorative justice." Recent efforts such as the city's anti-poverty office and the Maggie L. Walker Community Land Trust to promote affordable home ownership for low- and moderate-income households are a start, but not enough.

"Many other steps are needed to reorient metropolitan Richmond, but nothing of consequence will happen until Richmond comes to grips with its history. It is a brutal history that demands greater engagement beyond erecting historical markers or renaming major boulevards."

Until we acknowledge the legacy of annexation, the Richmond region will dilute its own power.

Williams: Stratford Hills used to be called Granite – a vibrant Black community that should not be forgotten.

Jackson Ward and the rural Chesterfield County hamlet of Granite would appear to have little in common beyond being historically Black communities.

On Jan. 1, 1970, workers installed a Richmond sign at Chippenham Parkway and U.S. Route 60 to designate the city’s new boundary after Richmond annexed part of Chesterfield County.

On Jan. 1, 1970, Richmond Mayor Phil Bagley (left) presented a check for more than $7.8 million to Chesterfield County Treasurer George W. Moore as part of the city’s annexation deal with the county. Behind them (middle) is Richmond City Manager Alan F. Kiepper.

An image of the $7.8 million check that Richmond presented to Chesterfield County as part of the annexation deal that took effect on Jan. 1, 1970.