Williams: Richmond lost its bet on a casino. It shouldn't be allowed to double down.
0 Comments
Share this
1 of 3 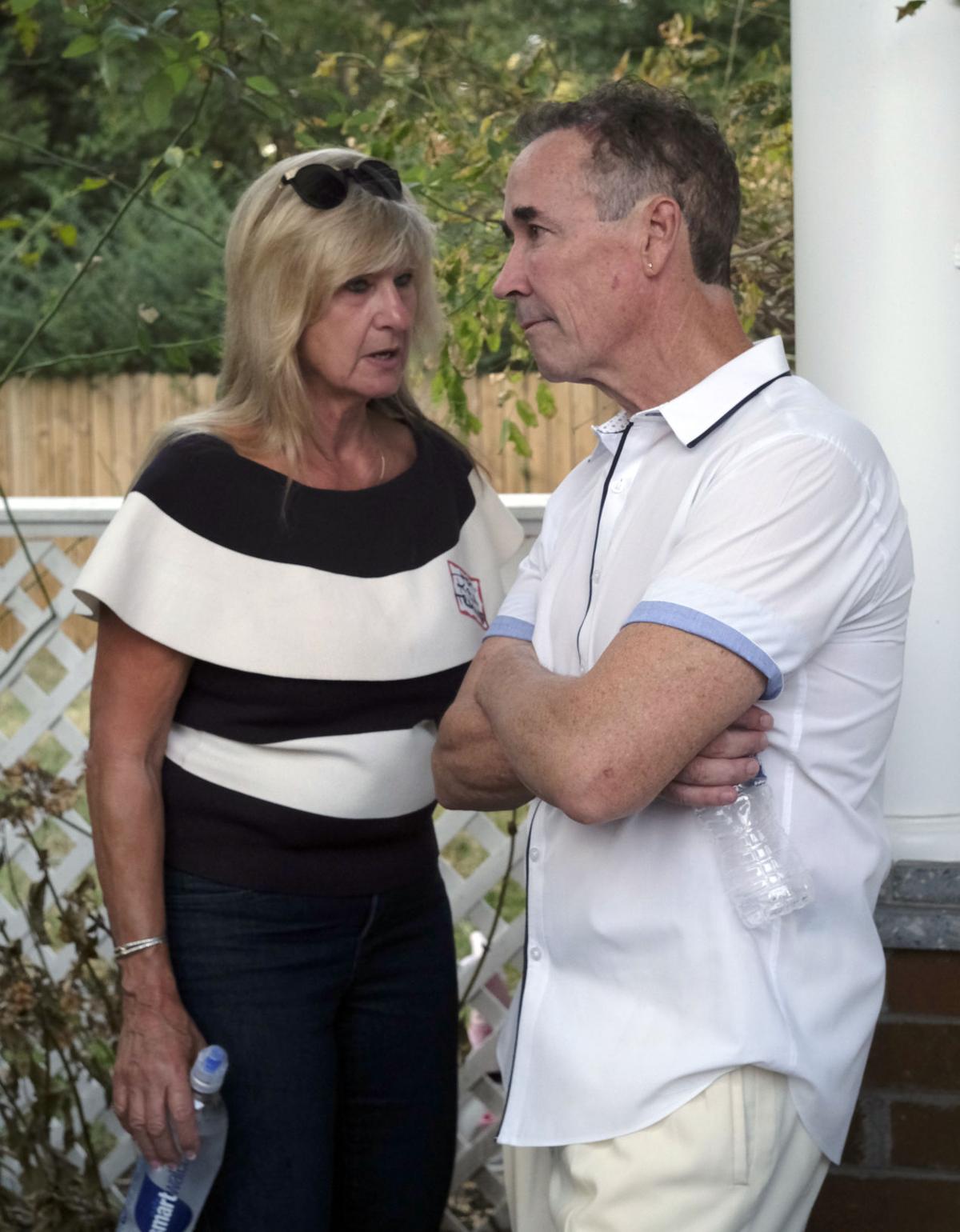 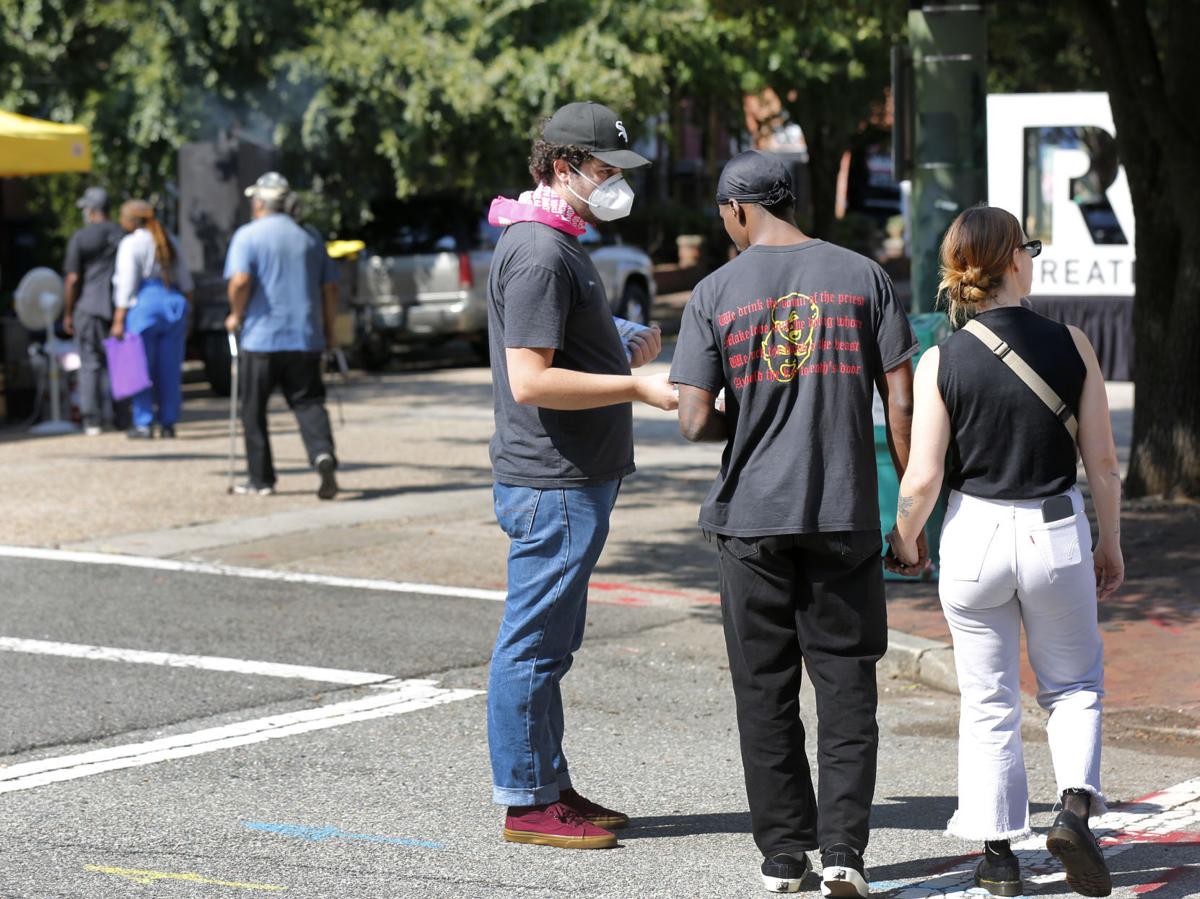 During the Second Street Festival in October, Quinton Robbins (left) with Richmond for All handed out flyers opposing the city’s casino project for the South Side. 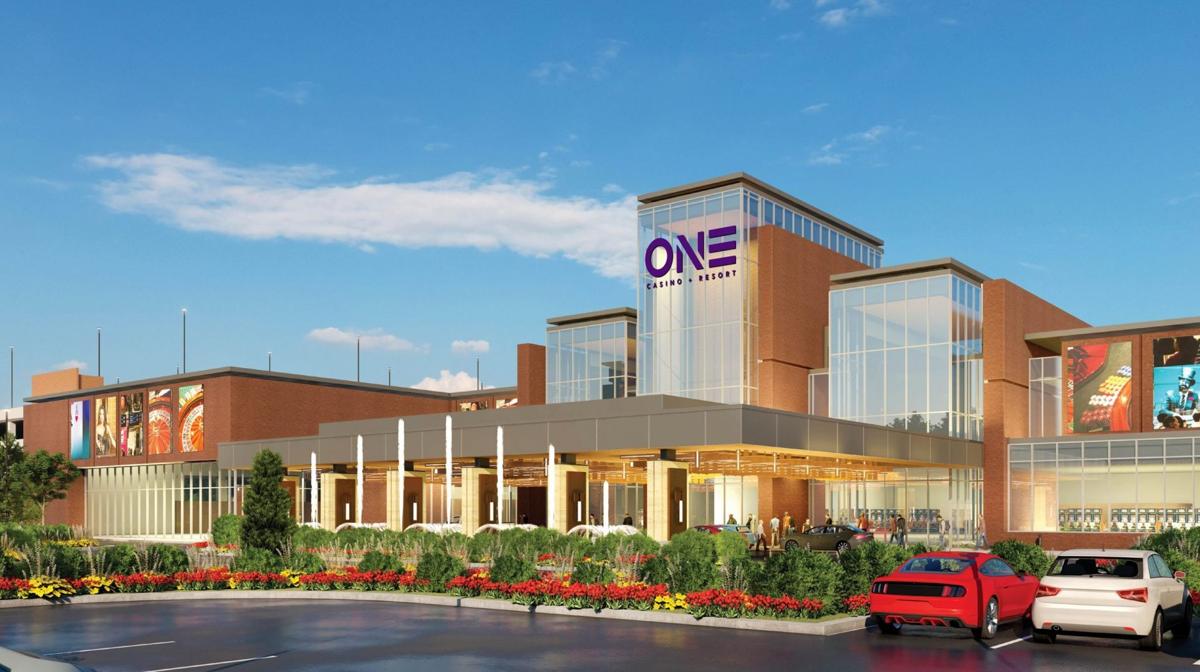 On Nov. 2, Richmonders voted against a casino development proposed by Urban One.

Richmond councilwoman Reva Trammell is attempting to position city voters to reconsider the One Casino and Resort project they narrowly rejected in November.

Her rationale? South Side residents, including her constituents in the 8th District, voted overwhelmingly in favor of the proposal only to have their will canceled by voters in the city’s majority white precincts.

Trammell’s legislation would have the City Council petition Richmond Circuit Court to order a referendum in 2022.

“I’m doing what my people have asked me to do,” she told reporter C. Suarez Rojas in Tuesday’s Richmond Times-Dispatch.

Her gambit represents a potential roadblock for Virginia Sen. Joe Morrissey, D-Richmond, who is drafting legislation of his own to let Petersburg hold a casino referendum. That legislation would include a provision forbidding Richmond from conducting a second vote for five years.

Morrissey argues that what Trammell is doing is undemocratic. And members of the grassroots progressive coalition that helped defeat the Richmond casino agree.

Quinton Robbins, political director of Richmond For All, made it clear that the organization does not support the introduction of casinos anywhere in Virginia. But what Trammell is doing “is particularly nefarious, considering the fact that we had a democratic election, the voters decided, and now she wants a second bite of the apple.”

Or as organizer Allan-Charles Chipman put it: “It is a frequent tactic of casinos once they lose in democratic processes to try and break the will of the people with consecutive referendums. They believe the house always wins the vote too.”

What argument can be advanced on behalf of a Richmond casino that we haven’t already heard?

If substantial political support and more than $2 million in spending weren’t enough to gain casino approval, either the backers’ campaign or their product was flawed. Or both.

My ambivalence about casinos is documented.

I’m neither an ardent fan nor foe of casinos, but my eyes are clear enough to see them as no panacea for what ails South Richmond or, for that matter, Petersburg. Still, my qualms about separating low-income patrons from their money are equaled by my uneasiness at robbing poor grown folks of their agency.

But there’s something unseemly about Trammell and Urban One lining up so soon for another turn at bat after striking out. Richmond voters had their say a mere two months ago; Petersburg voters deserve theirs, yea or nay.

I understand how the racial and geographic demographics of November’s vote are not a good look. But casino supporters knew going in that this was a citywide vote. Perhaps more of their dollars should have been directed at white voters, instead of being deployed as part of a shock and awe campaign featuring the star power of actor Jamie Foxx and rapper Missy Elliott.

Or as Robbins noted, this was not a level playing field. Casino opponents spent $20,000 against the millions poured into the effort by proponents, he said.

If you can’t beat those odds, maybe it’s time to leave the table.

Robbins reiterated the concerns of casino opponents — arguments that, despite my stated ambivalence, I have no good answer for. Casinos, he says, “are fundamentally extractive industries ... designed literally to take money from people.” The majority of that revenue comes from people who can ill afford it, or from those with gambling problems. “This is an industry that preys on desperation, preys on poverty,” he said.

Morally, there’s never a good time to reintroduce this proposal, he said. But, “I think if the General Assembly came back and reapproved a casino for the city, that at least would have the strength of democratic process behind it instead of this sort of referendum petition process that Councilwoman Trammell is going through.”

Proponents noted that the One Casino and Resort would have been the only Black-owned casino in the nation. But Black empowerment built on meager means of the Black impoverished was an incongruous selling point in our moment of racial reckoning.

Chipman, for his part, says he’s excited that City Council has approved $1.3 million in seed money for a national museum on enslavement in Shockoe Bottom. For him, that shows that our city “is finally leaning into projects and histories that set it apart from cities and offers the world a path to a better future.”

As far as Chipman is concerned, that future is now.

“A casino, much like the bad habits it profits off of, are much better left behind in 2021,” he said.

“The democratic vote to reject that casino was Richmond casting off exploitation as a New Year’s resolution. I sincerely hope that’s a resolution we can keep.”

During the Second Street Festival in October, Quinton Robbins (left) with Richmond for All handed out flyers opposing the city’s casino project for the South Side.

On Nov. 2, Richmonders voted against a casino development proposed by Urban One. 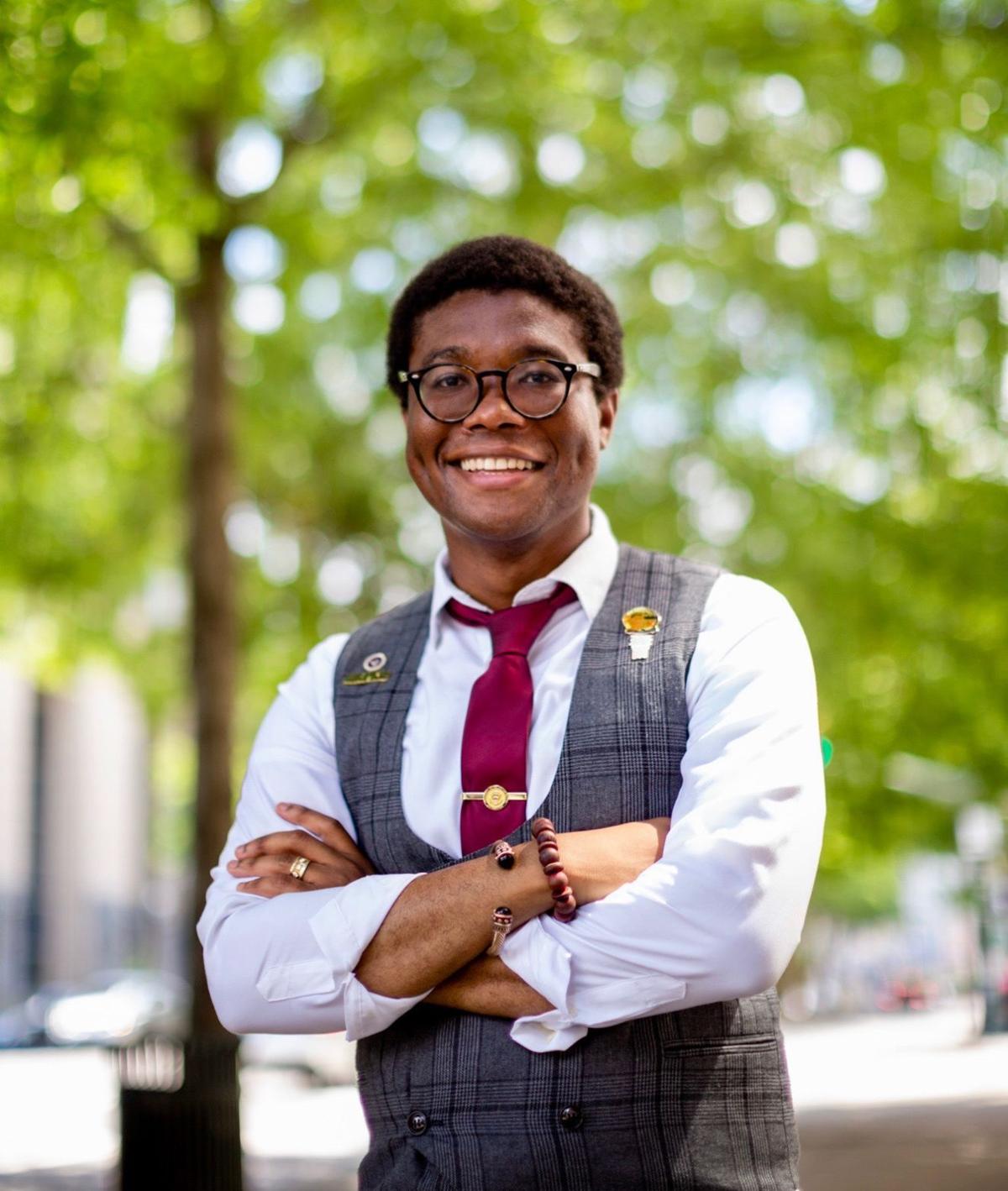