Subscribe
Read Today's E-Edition
Share This
GRTC will be able to fund to zero-fare initiative in the upcoming year, according to CEO
0 Comments
Share this
1 of 2 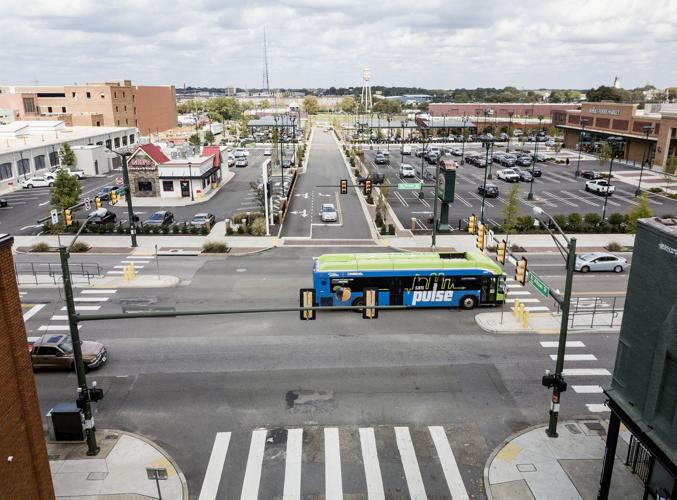 The Transit Ridership Incentive Program made bus rides in the Richmond area free to passengers during the pandemic. 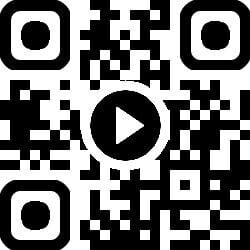 A program that has made bus rides in the Richmond area free to passengers during the coronavirus pandemic will be funded for fiscal year 2023, according to Julie Timm, CEO of the Greater Richmond Transit Company.

The city budget that was passed last week did not include money for the program, but GRTC is receiving additional money from federal sources in the upcoming year, allowing it to cover fare-free operation and place additional money in reserve.

GRTC transitioned toward a fare-free model in March 2020 during the onset of the pandemic. With the help of COVID-19 relief funds, the transit company was able to maintain and study the impacts riding fare free had on its passengers.

In December 2021, GRTC was awarded an $8 million grant from the Department of Rail and Public Transportation, which would allow the transit company to extend its zero-fare programs and study its impacts through 2025.

During a budget work session on May 2, GRTC’s board of directors discussed how to best fund the Transit Ridership Incentive Program. Timm said she’s pleased the board expressed its support toward continuing the grant-funded study and that she’s prepared a budget with that in mind.

“I think that there are strong feelings and strong evidence to show that zero fare definitely needs additional investigation and additional conversation,” Timm said. “I’m very pleased that we’re able to continue that conversation moving forward.”

Timm said GRTC’s budget for 2023 has been prepared so that GRTC will provide the matching funds for the state TRIP grant continuing zero fares for the next year.

Although GRTC’s board tentatively agreed to fund the program through the next year, its future is uncertain if the agency is unable to secure matching funds from the city through the length of the grant. The terms of the DRPT grant stipulate that GRTC must match $3.5 million in state funding this fiscal year, $5.5 million the following year, and $7 million in the final year.

The city of Richmond pledged its support toward the zero-fare study for the next three years, but the budget Mayor Levar Stoney proposed to the City Council doesn’t include any financial commitment to GRTC.

“We just approved another budget for the upcoming fiscal year ... obviously we’ll be getting into budget talks, but I would hate to overcommit my administration to [it] without seeing the dollars for the future,” Stoney said during one of his weekly news conferences.

Stoney made a written commitment in September 2021 in a letter of support sent to DRPT. Virginia Commonwealth University also made a similar commitment and pledged $1.3 million to GRTC for the next three years.

“My administration is committed to financial support of GRTC with the Zero Fare Study,” Stoney wrote. “The City commits to funding for a term of three consecutive years, while reserving the right to review the outcome for commitment to an additional year.”

The mayor’s press secretary, Jim Nolan, provided a statement when asked about the future of the program.

“His position has not changed. Mayor Stoney supports zero-fare. This year is unique,” the statement read. “GRTC is using nearly $30M in one-time federal sources to fund operations, and placing the full $8.7M local from the city in reserves.”

The statement added that Richmond will work with GRTC to ensure zero fare remains fully funded in the last two years of the grant period, but the city does not need to provide additional funding that would only go to expanding GRTC’s surplus fund.

Lincoln Saunders, Richmond’s chief administrative officer, also said the city intends to fulfill its commitment to funding zero fare, but how it is funded is the question. Saunders, who also serves on GRTC’s board of directors, said he doesn’t intend to ask the council or the city’s taxpayers for additional funds.

“The city is committed to fare-free service through the grant period,” Saunders said. “But I can’t support asking the taxpayers of Richmond to take an additional million dollars out of other city priorities when GRTC has more than sufficient funds.”

To Saunders’ point, GRTC’s projected, cumulative surplus for fiscal year 2023 is around $43 million, thanks in large part to funds from the American Rescue Plan, according to the documents the board reviewed during its budget work session. A large portion of that surplus would go toward the company’s operating revenues, while Richmond’s contribution of around $8.7 million would go toward the company’s reserve fund.

“It’s hard for me to go to council and say we need to take a million out of something else when I also have to share with them that they have $43 million available to fund operations,” Saunders said. “It is over and above what they need to maintain operations.”

The budget GRTC prepared for the board does outline potential priorities for the surplus in fiscal year ’23, including bench and shelter improvements, employee retention and recruitment, initiatives, and COVID operational support. Although the surplus will go toward funding GRTC’s operations for this year, there’s no guarantee GRTC will have another substantial surplus next year.

Saunders said he believes GRTC has enough funds to continue zero fare this year and that Richmond intends to keep its pledge, but transit activists have been critical of the city’s position not to provide additional funding this year.

Faith Walker — executive director of the transit advocacy nonprofit RVA Rapid Transit — said those who support the zero-fare program need to make their intentions clearer going forward and look toward other partners in the process.

“We see that there needs to be some clear communication when someone creates a pledge or says they’re in support of zero fare,” Walker said. “Our stance is that we realize that people from all over the region are benefiting from zero fare, so it’s important to secure it. We need more partners to step up.”

GRTC’s board of directors is set to meet again on May 24 to finalize the budget. Saunders said he’s certain the board will agree to fund the fare-free study, but if Richmond and GRTC want their fare-free policy to remain sustainable beyond the grant period, the responsibility should be shared among the region.

“Richmond is currently supporting fare free for the whole region,” Saunders said. “And so it’s going to need to move to being a shared regional priority for it to be funded into the future after the grant period.”

Walker said Richmond has an opportunity to ensure zero fare is a priority for GRTC and the region. Whether it elects to do so is the question.

In September of 2021, Richmond's Mayor Levar Stoney made a written commitment to the Department of Rail and Public Transportation (DRPT) to fu…

The Transit Ridership Incentive Program made bus rides in the Richmond area free to passengers during the pandemic.