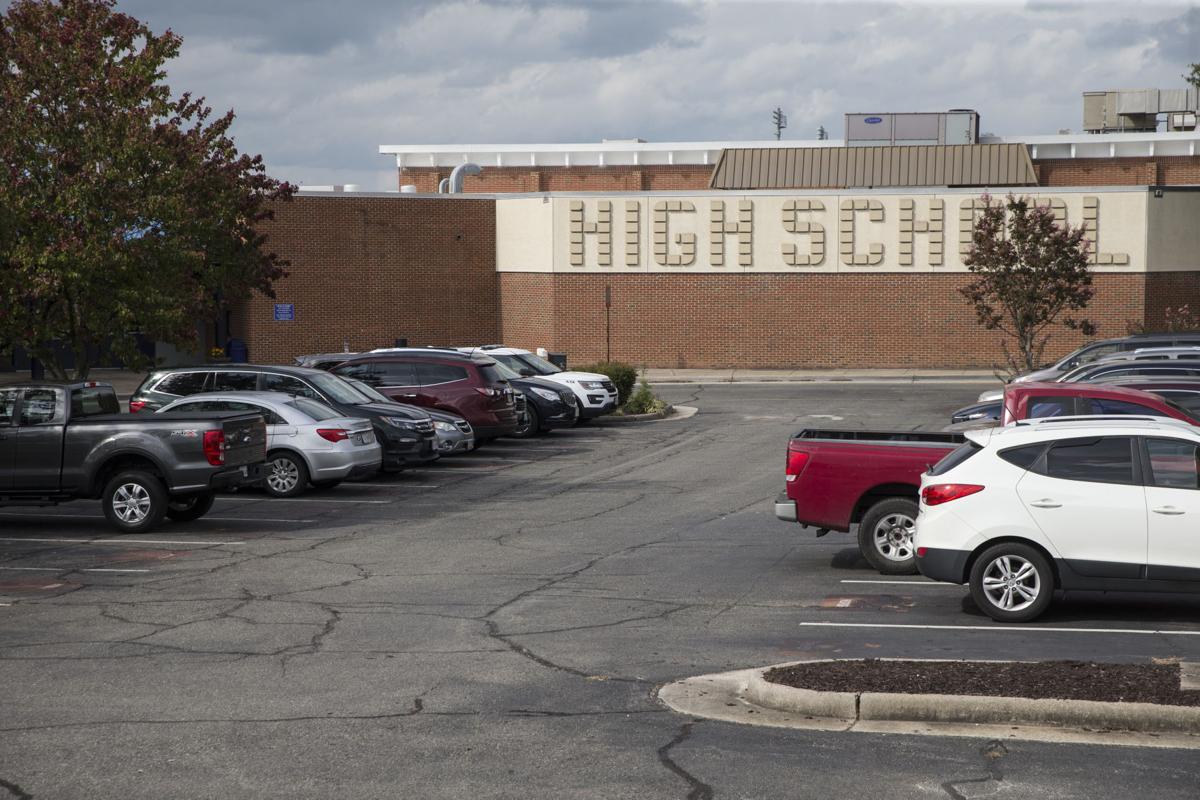 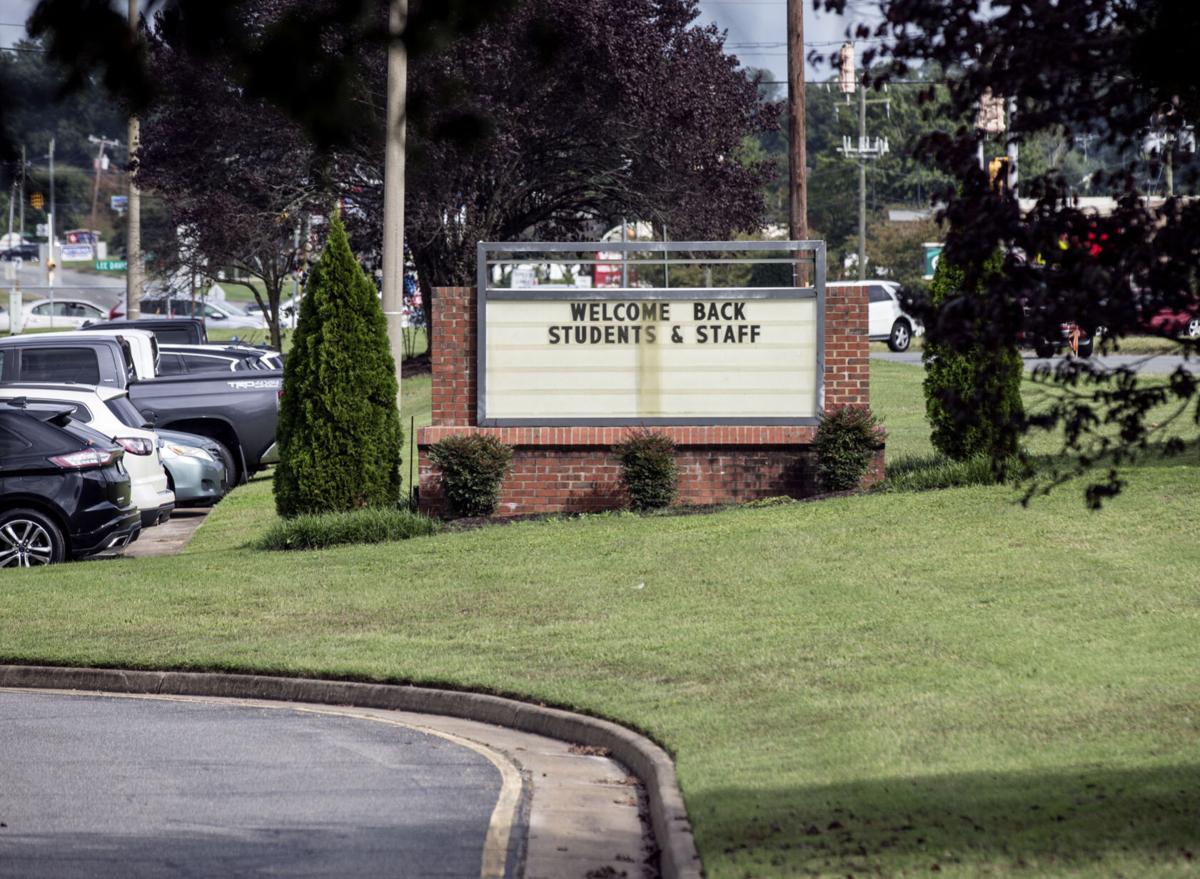 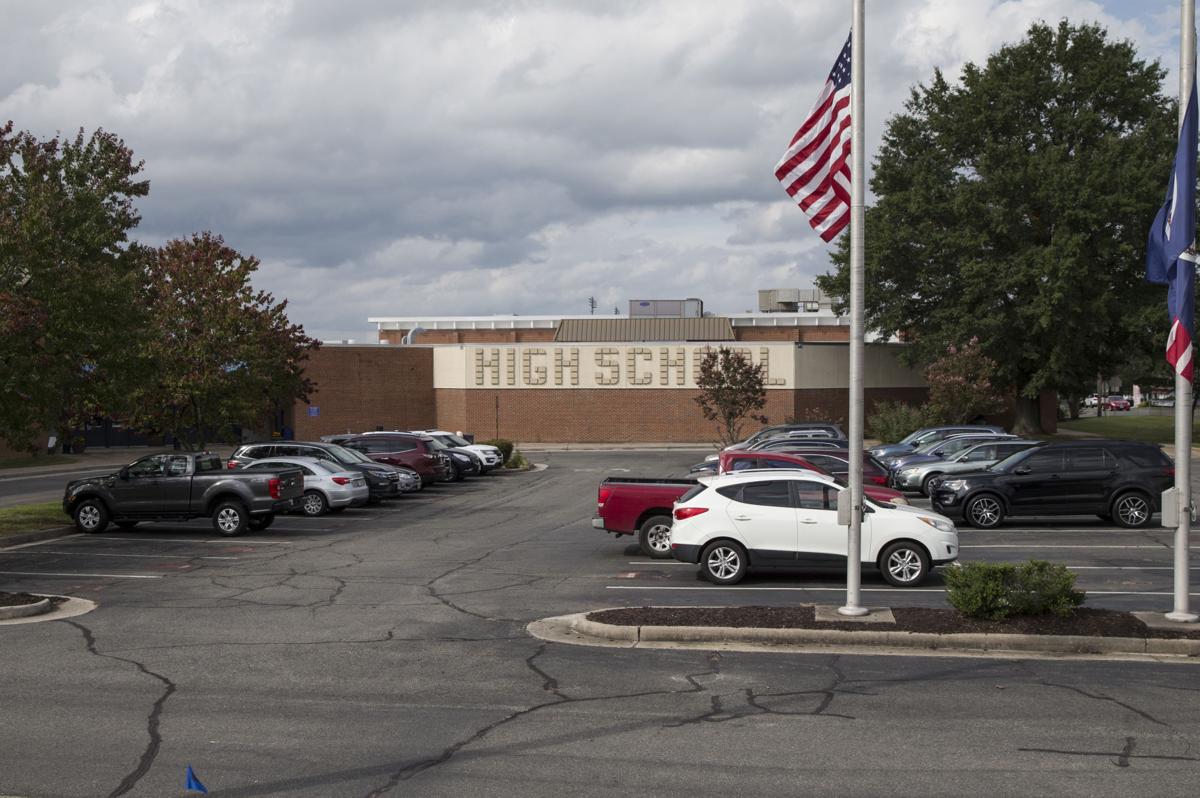 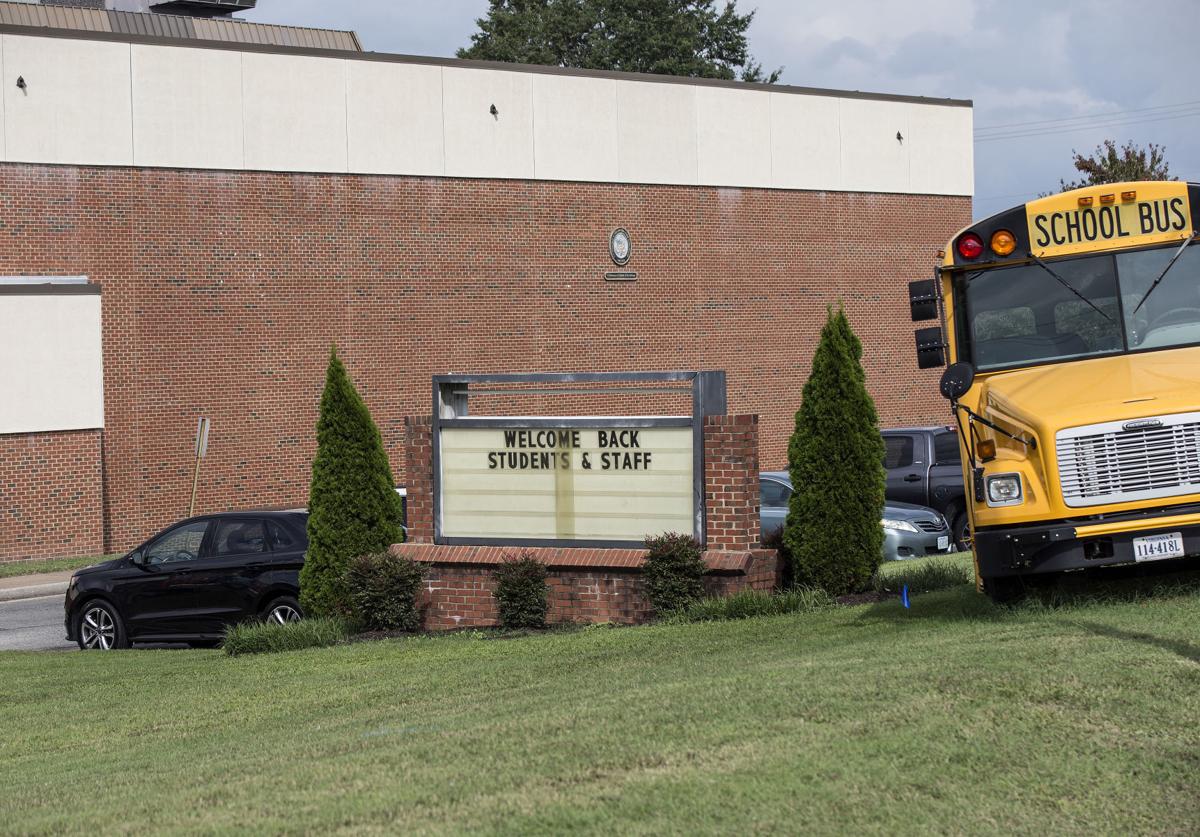 Hanover County’s School Board voted in July to remove Confederate names from what was then Lee-Davis High School (pictured) and a middle school. 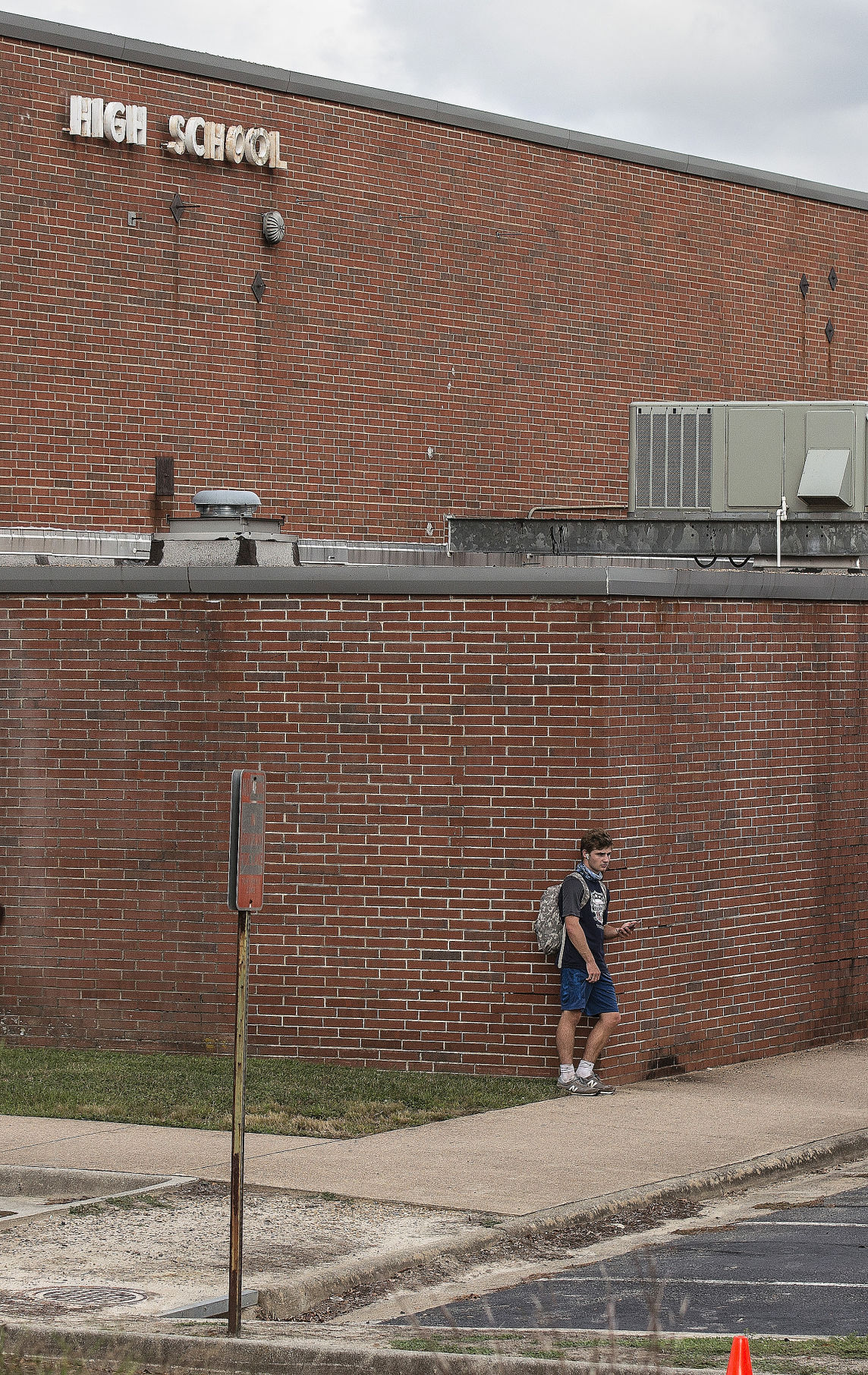 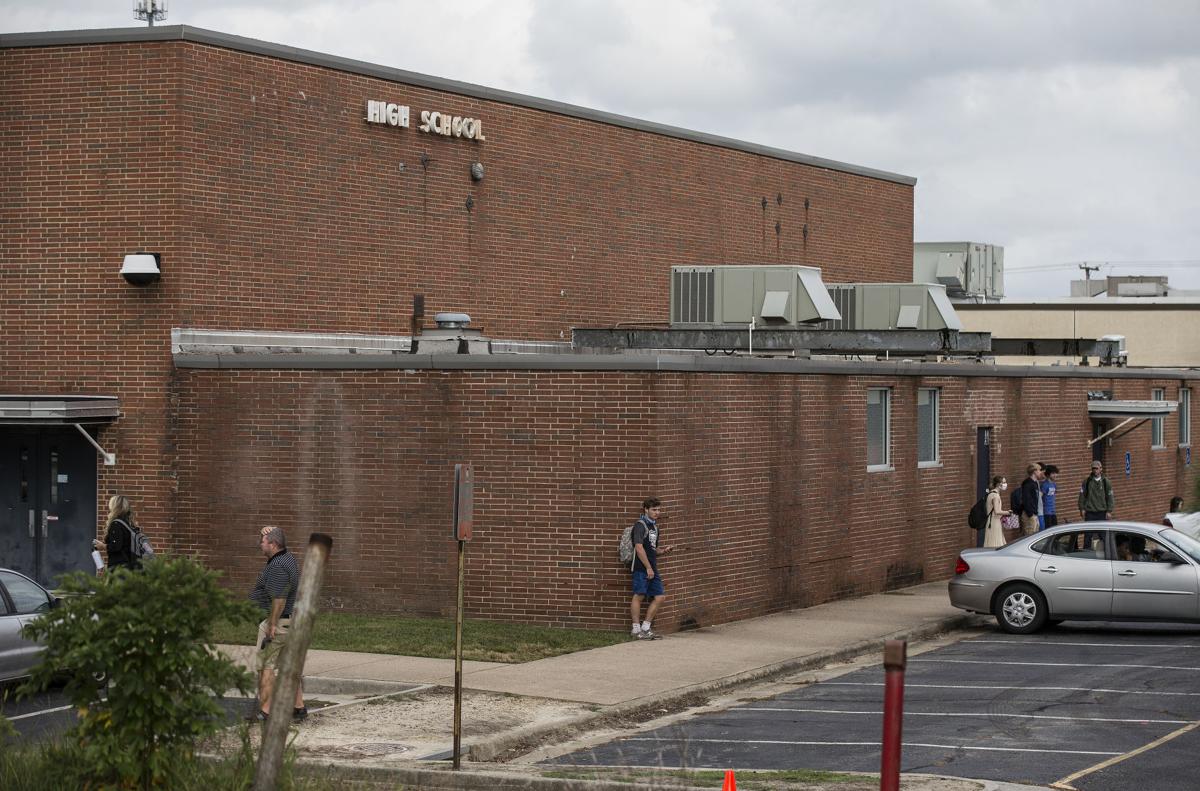 The Hanover County School Board has come up with its own names for renaming two schools that originally had Confederate monikers, after rejecting a committee’s recommendations that followed a process that included three community polls.

In a news release from Hanover County Public Schools on Tuesday, the board said it had reached consensus for the former Lee-Davis High School to become Mechanicsville, and it came up with Bell Creek as the name for the former Stonewall Jackson Middle School. The names came to fruition during a planning retreat this past Friday and were based on community feedback and board discussion, board Chairman John Axselle III said.

A renaming committee originally presented Twin Rivers for the high school name and Mechanicsville for the middle school. At the School Board’s Sept. 25 meeting, community members expressed their frustration with those name suggestions.

Twin Rivers, in particular, caused disagreement. Board member Norman Sulser made a motion to change the name of the high school to Mechanicsville on the spot and to decide a new name for the middle school at a later date.

Community polls sent out by the school system made it abundantly clear Mechanicsville was the favorite pick to replace both the middle school’s and the high school’s original names.

There were nearly 2,700 respondents to the first poll. Of names recommended for both the middle and high school, those including some version of Mechanicsville popped up 1,148 times. Twin Rivers received three mentions.

Carol Cash, a former Lee-Davis principal who presented the committee’s recommendations, even agreed on Mechanicsville’s popularity at the Sept. 25 meeting. But she said there was worry about having three schools with the same name — a Mechanicsville middle and high school would’ve joined Mechanicsville Elementary School.

Mechanicsville was chosen in a nod to poll takers, and Twin Rivers was chosen because it’s unique, Cash said then. After the meeting, Twin Rivers was taken out of consideration. The name refers to the Pamunkey and Chickahominy rivers, which flow through the county.

When asked Tuesday if there were flaws in the renaming process, Axselle said he couldn’t think of any.

“The Naming Committee gave us the names they recommended at our last meeting, and we appreciate and thank them for their time they committed in providing us those names,” Axselle said. “The final name selection resides with the School Board, and as with other recommendations we receive from various committees, we gave their proposal serious consideration during our decision making process.”

The formal vote on the names will take place at the board’s Oct. 13 meeting.

The individual schools will take the lead on picking new mascots. Lee-Davis had been the Confederates, and Stonewall Jackson had been the Rebels.

The School Board voted 4-3 in July — amid nationwide protests against racial injustice — to do away with the schools’ Confederate names. The board had voted 5-2 in 2018 to keep the names.

Hanover County’s School Board voted in July to remove Confederate names from what was then Lee-Davis High School (pictured) and a middle school.