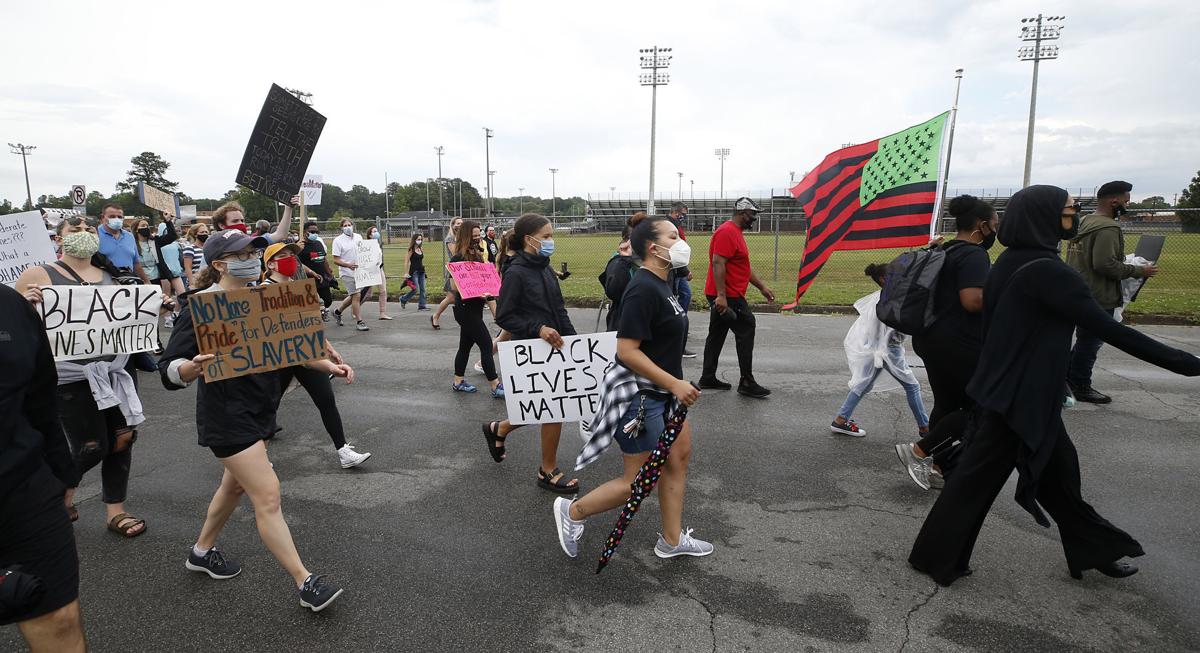 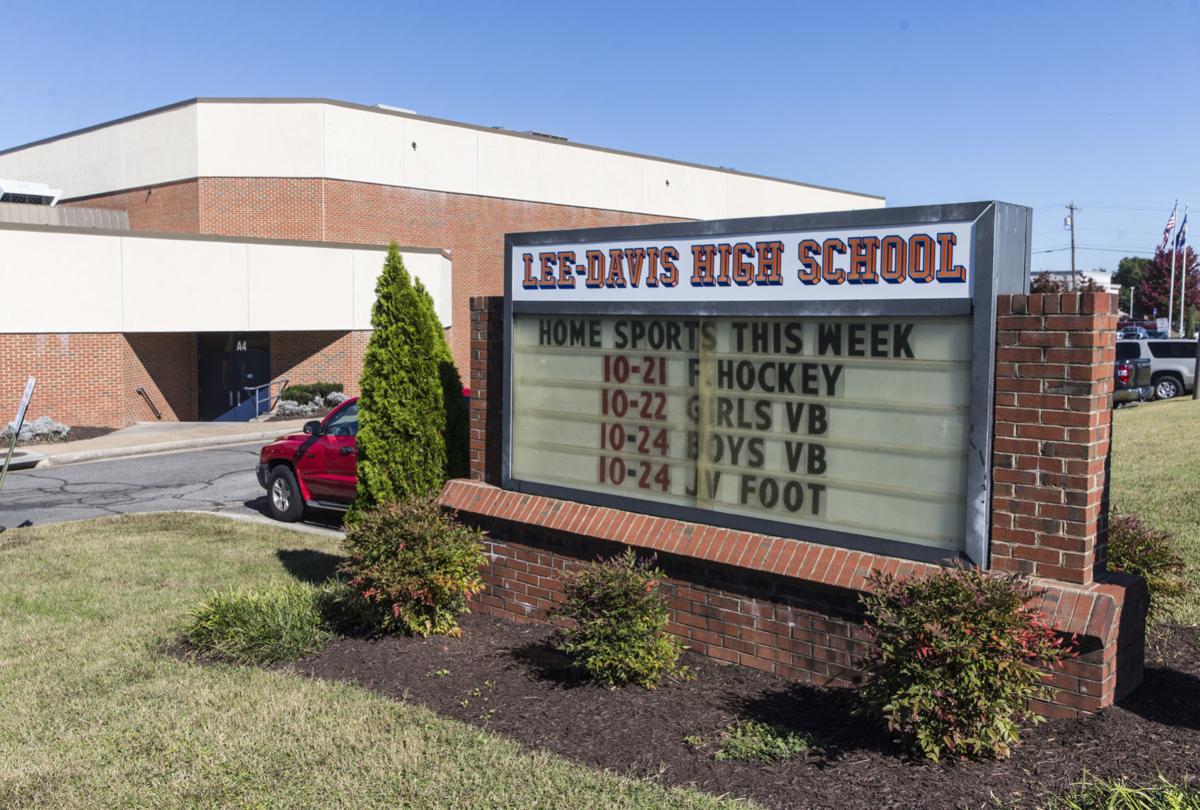 Lee-Davis High School opened in Hanover County in 1959. County school officials had planned to adopt a new name when the building is replaced in the near future.

A pair of Hanover County schools will no longer be named for Confederate leaders, the Hanover School Board decided Tuesday in a split 4-3 vote.

The decision followed years of debate that again boiled over this summer following nationwide protests over racial injustice prompted by the Minneapolis police killing of George Floyd. The board did not discuss any possible replacement names.

“My conclusion for wanting to make this change now is that we claim to be an inclusive and welcoming environment for students and learning,” said board member Bob Hundley, who voted two years ago against changing the names. “I don’t believe we can continue to claim that if we don’t recognize” the opposition to the names and the school division’s efforts to phase the names out.

Just weeks before Floyd’s death invigorated calls for the removal of Confederate monuments and tributes, a federal judge had dismissed a lawsuit by the Hanover NAACP challenging the school names of Lee-Davis High School and Stonewall Jackson Middle School. The lawsuit alleged that the names violated the constitutional rights of Black students.

U.S. District Judge Robert Payne said a two-year statute of limitations had expired on the claims because the schools were named more than 50 years ago. Critics of the judge’s decision and a previous vote by the School Board to maintain the names noted that Lee-Davis did not allow African American students when it opened in 1959, and that Stonewall Jackson was named as integration was finally underway almost a decade later, well after the U.S. Supreme Court ordered schools to desegregate in 1955.

Hundley noted that more than 1,860 people were watching the board meeting Tuesday night.

Sophie Lynn, a rising junior at Lee-Davis, created a petition in hopes of getting the name of her high school changed. She expressed her joy for the historic name changes.

“I’m so excited,” she said. “We’re moving in the right direction. It’s small, but it’s going to make Hanover a better place for students of color. They fought to enslave Black people. It endorsed what the Confederacy believed in.”

As of Tuesday night, her petition had close to 25,000 signatures.

Until Tuesday’s meeting, School Board members said they could not comment because of an anticipated appeal in the NAACP lawsuit. The board met late last month in closed session to discuss the issue, but adjourned afterward without voting on the matter.

Ahead of Tuesday’s meeting, the school division received more than 24 comments in favor of changing the names. Many of the messages noted the recent social unrest and protests for racial equity. The messages were sent from a mix of county residents, alumni, a coalition of Baptist faith leaders, former Hanover School Board members and a group of VCU doctoral students.

“We are well-past the point where this conversation can be about ‘heritage’ and ‘history.’ The history is clear,” said Becky Huber, a resident of the Henry District. “This decision is no longer a question of courage. It is a question of, at best, willful ignorance, and at worst, blatant racism.”

Only two of the 33 comments submitted to the board were in favor of keeping the names.

Jerry McCormick Jr., a Mechanicsville resident, noted the previous School Board vote on the matter, and that the school system intended to adopt new names when the school buildings are replaced in the near future.

“I know the vote is daunting, but it doesn’t have to be. You have the ability to bring our community together at a time when the country seems to be in peril,” he said. “Arbitrarily changing the names now adds fuel to the fire.”

Tuesday's panel was the latest in a series of steps taken by the Freeman administration to arrive at a decision on whether to keep the school's "Rebels" nickname.

Lee-Davis High School opened in Hanover County in 1959. County school officials had planned to adopt a new name when the building is replaced in the near future.