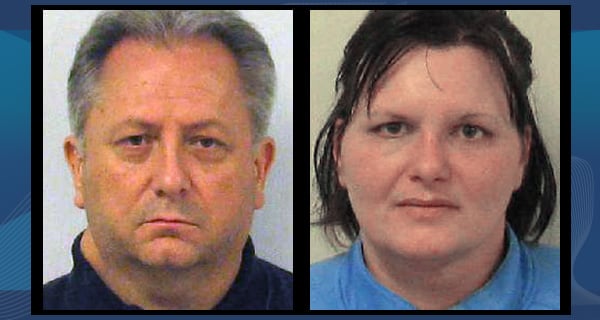 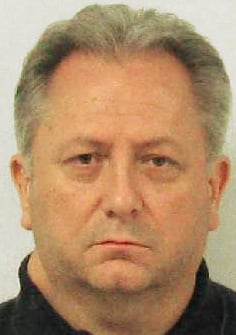 A Hanover County church pastor who was the target of an alleged $100,000 extortion plot has been charged with embezzling from his church.

Chris Allen Phillips, 50, was arrested Thursday night and released on a $6,000 personal recognizance bond; he is scheduled to make a court appearance June 5.

The arrest marks a new twist in a broad and ongoing investigation by Hanover authorities into a sex-for-money and extortion operation that is focusing on Tonya Farnsworth, 33. Farnsworth was arrested May 1 in Florida and last week was returned to Virginia, where she was charged with extorting Phillips.

She also faces a prostitution charge in Henrico County and multiple charges of failing to appear for court hearings.

Court documents show that Phillips helped Hanover investigators unravel a scheme in which he paid Farnsworth as much as $100,000 to keep secret a sexual encounter Phillips had with her last year. Farnsworth claimed the encounter was filmed, Phillips told investigators.

According to a search warrant, Hanover authorities taped statements between Phillips and Farnsworth in which she admitted receiving $100,000 from him.

It was not clear how investigators first learned of the alleged extortion plot, investigations of which are continuing through examinations of bank accounts and payments to Farnsworth, search warrants show.

“When the victim (Phillips) sent a message that he was worried about the pictures Farnsworth had of him, Farnsworth responded: ‘… and you should be,’ ” according to a search warrant.

But now Phillips is charged with taking $80,000 from the Hanover church where he had served as youth minister until recently.

An elder with Mechanicsville Advent Christian Church said this week that Phillips is on leave without pay but declined to comment further. Phillips lives in the 8000 block of Studley Road off U.S. 301, across from the church.

Phillips’ wife operates a licensed day care facility at the church. A campus of the Dominion School for Autism also is at the church, which has about 55 active members.

The dates of the church embezzlement align with the dates that Hanover investigators allege in a search warrant that a male victim of Farnsworth received instructions “five to seven days a week from early January 2013 to late March 2013” to place money in a black Lincoln Navigator.

The vehicle is still in the front yard of the home on West End Drive in Henrico where Farnsworth lived and where the liaison with Phillips occurred, according to the search warrant.

The extortion victim, identified as Phillips in Farnsworth’s arrest records, had encountered Farnsworth, posing as someone named Tiffany, on a website where she advertised to meet with men.

But after a Dec. 22, 2012, session that cost Phillips $200, according to a search warrant, Farnsworth accused Phillips of stealing from her and then told Phillips that pictures had been taken of their encounter.

Phillips began making payments to Farnsworth that he told investigators reached $100,000. Farnsworth was continuing to solicit payments as recently as April 22, according to a search warrant.

Farnsworth, who goes by several aliases, including Purington, has lived in the Yorktown area, and was known in Henrico’s West End for bidding on auctioned storage sheds.

On arrest documents, she lists $100,000 in unpaid medical bills and claimed no income.

Hanover investigators would not say whether additional arrests are imminent.

Tonya M. Farnsworth could get up to 10 years in prison. Her victim, Chris Allen Phillips, is facing trial for embezzling money from his church to pay off Farnsworth.