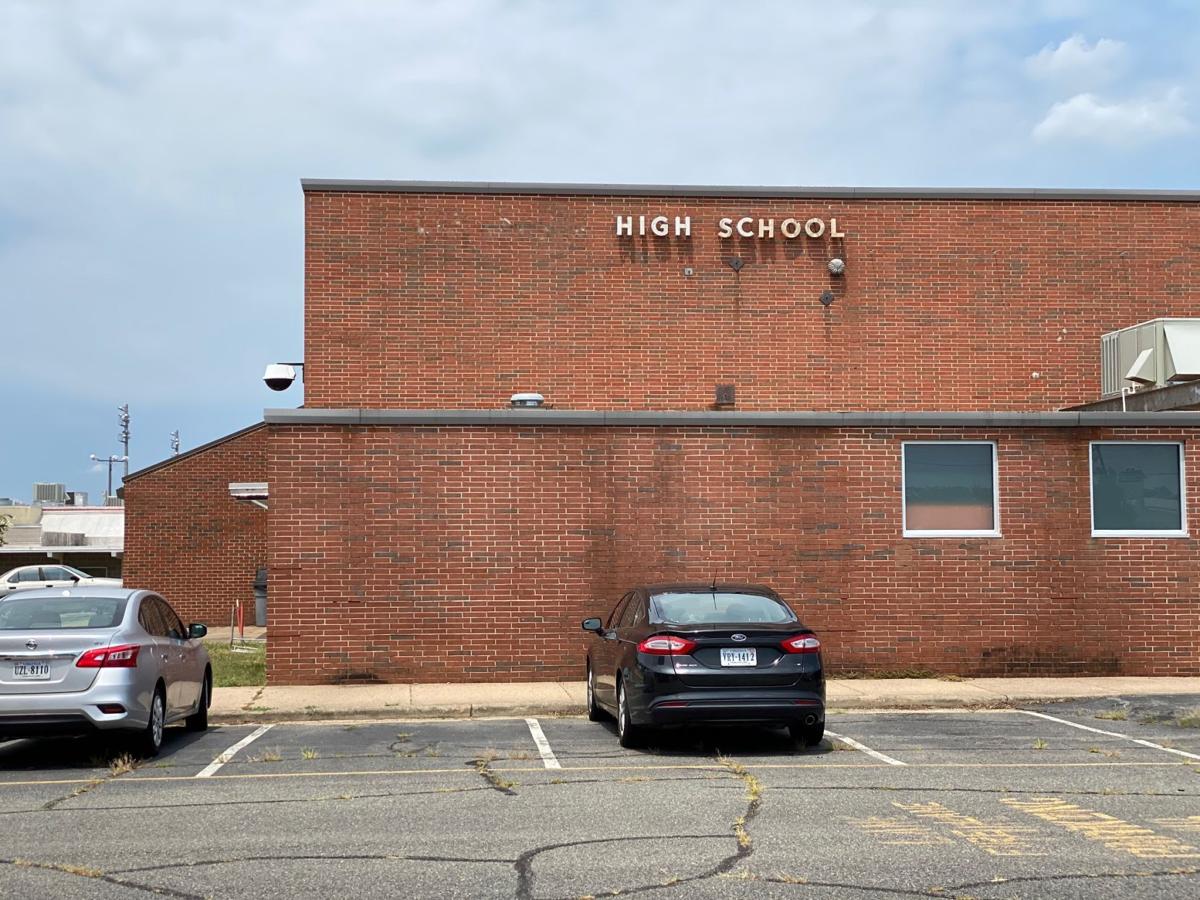 After the Hanover School Board voted on July 14 to rename Lee-Davis High School, the name was taken off the building. 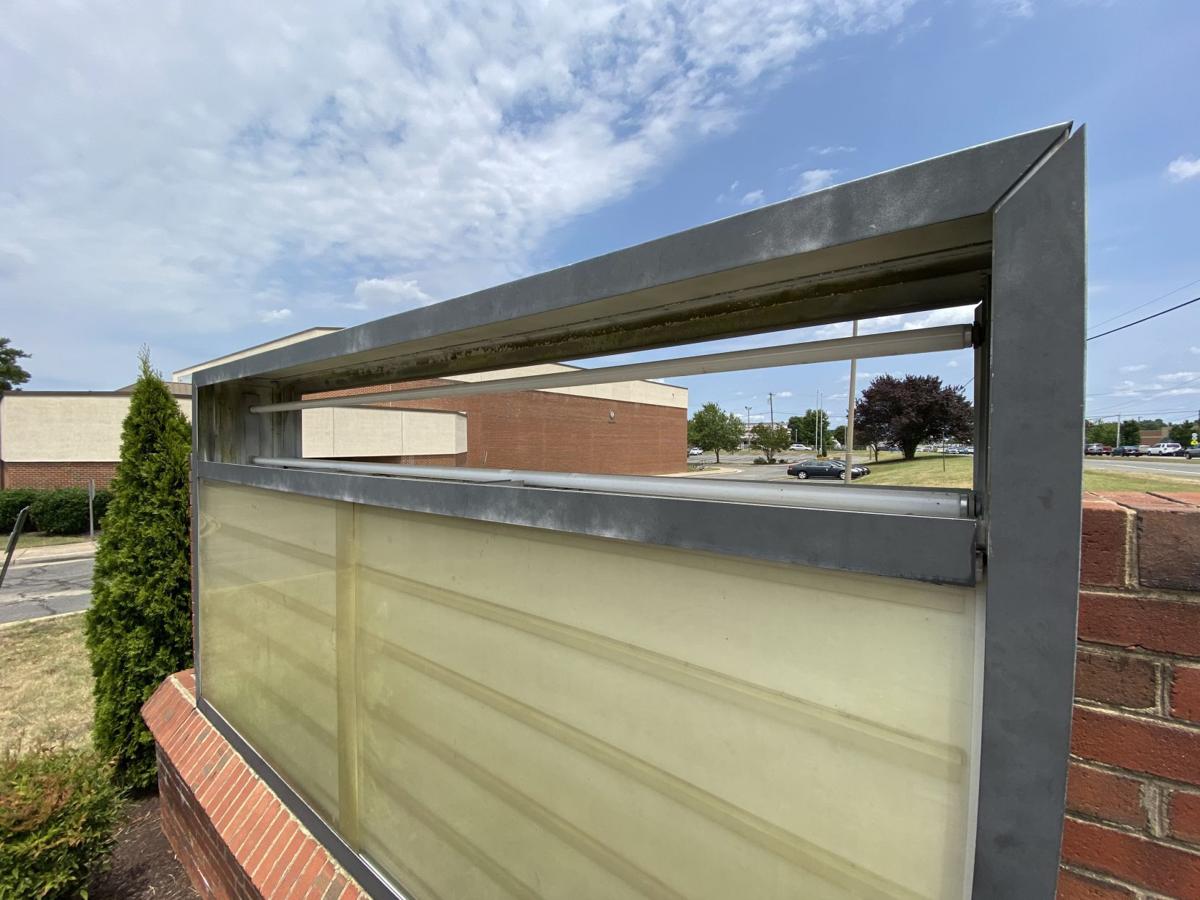 Hanover County Public Schools says it is temporarily returning signage with the current names of Lee-Davis High School and Stonewall Jackson Middle School as the school system works through the process for renaming them.

The names will be added back to primary signs and the school buildings themselves.

On July 14, the Hanover School Board voted 4-3 to rename the schools following years of debate. The decision came amid protests of racial injustice locally and nationwide following the killing of George Floyd in the custody of Minneapolis police.

During a subsequent meeting of the county’s Board of Supervisors, three supervisors criticized school officials for quickly removing signs from the schools named for Confederate generals.

“The names and changing of the names at each school have been an extremely sensitive issue to many Hanoverians,” Chris Whitley, a spokesman for Hanover schools, said Monday in a statement.

“The School Board recognizes that those who find the names offensive would like them removed immediately and those who are not offended by the names would have liked them to remain longer.”

In his own statement Monday, Norman Sulser, one of the School Board members who voted twice against the name changes, blamed the school administration for acting too quickly.

In a phone interview later, Sulser said he respects Gill otherwise and would not be advocating for his removal as superintendent, as some community members demanded at the last Board of Supervisors meeting.

Sulser said he would not fight to maintain the names permanently.

“We’re going to pull together as a team to come up with a new name,” he said.

After a 5-2 decision by the School Board in 2018 to keep the names, the Hanover NAACP filed a federal lawsuit alleging that the names violate the constitutional rights of African American students. The lawsuit was dismissed in May.

Those who fought for the name changes said they were vexed by the school system’s latest decision.

“It’s puzzling to me why they would do that. I’m curious to find out myself,” said Robert Barnette, the president of the Hanover NAACP. “I hope that temporary doesn’t mean another 50 years,” he said.

Jessica Baskerville, a Lee-Davis alumna, said she felt it hypocritical that the system has maintained that it would cost too much money to change the names, yet will spend tax dollars putting the names back.

“It seems like they’re trying to save face, but I don’t know with who,” she said. “The School Board is feeling pressure from the Board of Supervisors, which is a whole other thing. I don’t really know who wins with this decision.”

Sulser said the administration’s quick removal of the names took away the opportunity for alumni and seniors to take photos or see them one more time before they are gone for good. Several speakers at the Board of Supervisors meeting made the same point.

Whitley said in Monday’s statement that Hanover schools staff will present a plan to the School Board at the Aug. 11 meeting to address actions related to removing the schools’ names “and the process for updating facilities to reflect the change in names.”

He said panels are being formed to bring recommendations for new names of each school to the School Board, which plans to vote on new names in October.

After the Hanover School Board voted on July 14 to rename Lee-Davis High School, the name was taken off the building.