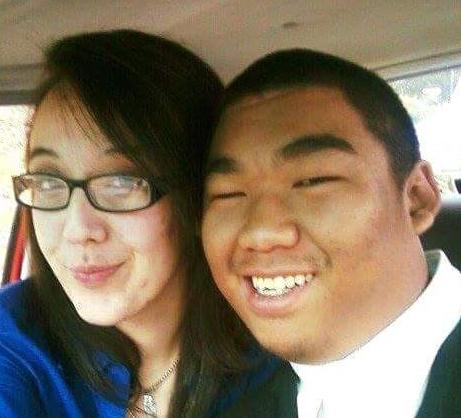 Debra Eckhart, 25, and Rena Chhay, 27, were killed in the February 2018 crash on Hungary Road in Henrico County. 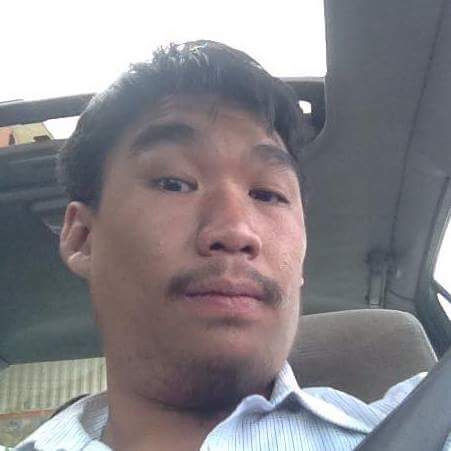 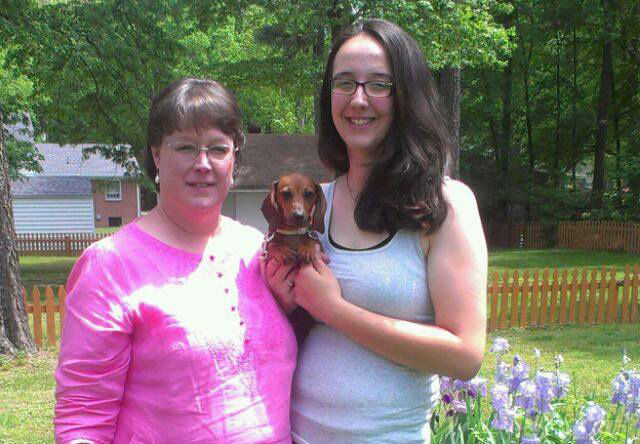 A Henrico County woman killed in a crash last week had finished undergoing chemotherapy to battle cancer about a year ago, her mother said.

Debra Renee Eckhart, 25, had been diagnosed with Hodgkin lymphoma in 2016, said her mother, Stephanie Redford.

Things seemed to be going well after her treatment, but then a couple of weeks ago Eckhart discovered two new lumps in her neck, Redford said.

“She was the lighthouse in the bay,” Redford said Tuesday. “She just had so many of her own health problems, but she was always there for everybody. (She) loved everybody and put everybody ahead of herself. She was the most selfless person I have ever met in my life.”

A friend of Eckhart’s, Rena Chhay, also was killed in the crash, which authorities said occurred after the driver of a Honda Accord fled an attempted traffic stop on Hungary Road. Chhay and Eckhart were passengers in the car.

One of Rena’s sisters, Ratha Chhay, said her 27-year-old brother was “the baby of the family,” the youngest of four siblings. He loved working on cars, she said.

“He was always working on everybody’s cars for free,” Ratha Chhay said Tuesday. “He was like the neighborhood mechanic.”

She said she was coming home from work Thursday evening when she had to take a detour around the crash site. She didn’t know until later that her brother was in that crash that she said happened within walking distance of his Henrico home.

The Honda Accord’s driver, Lewis Irvin Price, a 27-year-old Henrico man, is facing felony charges of eluding police and failing to stop at the scene of an accident.

A police officer tried to stop Price about 6:50 p.m. Thursday on Hungary Road, west of Staples Mill Road, for a traffic violation, police said. But he instead sped west on Hungary Road and struck a Hyundai SUV that was trying to turn left onto eastbound Hungary from southbound North Lakefront Drive, Henrico police said. The Honda ran off the road to the left, went through a fence and struck an unoccupied vehicle in a driveway.

Lt. Chris Garrett, a Henrico police spokesman, said he believes speed is considered a factor in the crash and that police are investigating to determine whether alcohol was also a factor. Price, who Redford said was Eckhart’s ex-boyfriend, is being held at the Henrico County Jail.

According to court records, Price was arrested last year on a misdemeanor charge of driving while under the influence of alcohol. In that incident, early June 13, a Henrico police officer driving on West Broad Street pulled Price over while he exiting a parking lot in the 4000 block of Cox Road, the criminal complaint says. A breath test showed Price had a blood alcohol content of 0.15, nearly twice the legal driving limit, according to court records.

In court papers, prosecutors said Price has a previous conviction for a second-degree robbery charge in West Virginia in 2011. Prosecutors also said that Price had been convicted in Henrico of a concealed weapon charge in 2009 and of a misdemeanor assault charge in 2008.

Ratha Chhay and Stephanie Redford said Tuesday that they did not know where Price, Eckhart and Rena Chhay were heading Thursday evening.

“At this point, we don’t have answers as to why the guy did the stuff that he did,” Ratha Chhay said of Price.

Tire marks are still visible on Hungary Road at the spot where the Honda left the road and smashed through two sections of wood fencing. Friends and family of the crash victims gathered for a candlelight vigil at the crash site Tuesday night. Amid red and white flowers, there was a panda bear stuffed animal in memory of Rena Chhay, who was known as a big, gentle person.

Loved ones left notes for Chhay and Eckhart that were sent on white balloons into the darkened sky.

“Without a doubt, I am sure they will see these messages and see how much we miss them and love them,” said Debbie Morton, who organized the vigil and said Rena Chhay was like a brother to her.

Jeffrey L. Everhart, Price’s defense attorney, did not want to comment at length about the allegations against his client, but he did say that prosecutors have indicated they may bring additional charges. Price is scheduled to appear at a June 7 hearing in Henrico General District Court.

Crowdfunding efforts have been set up to help with funeral costs. To donate, go to YouCaring.com and search for “Rena Chhay” or “Debra Renee.”

Debra Eckhart, 25, and Rena Chhay, 27, were killed in the February 2018 crash on Hungary Road in Henrico County. 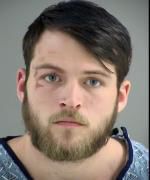