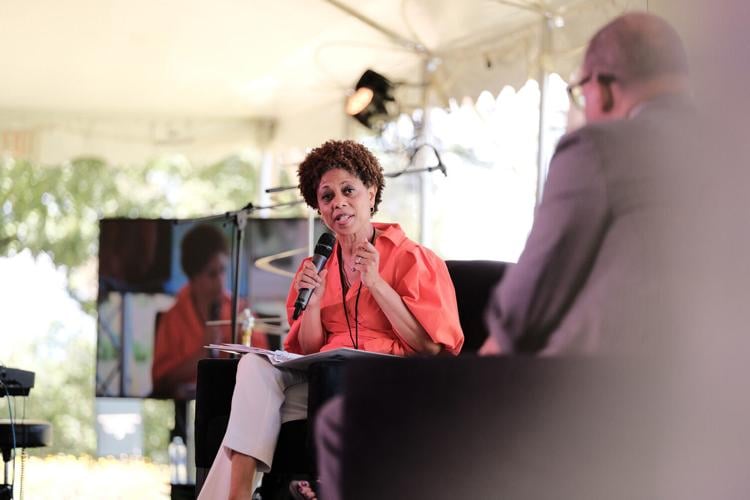 Richmond’s Melody Barnes, chair of The Thomas Jefferson Foundation, director of the UVA Karsh Institute of Democracy and director of White House Domestic Policy Council under President Barack Obama, was among the speakers at Ascendant. 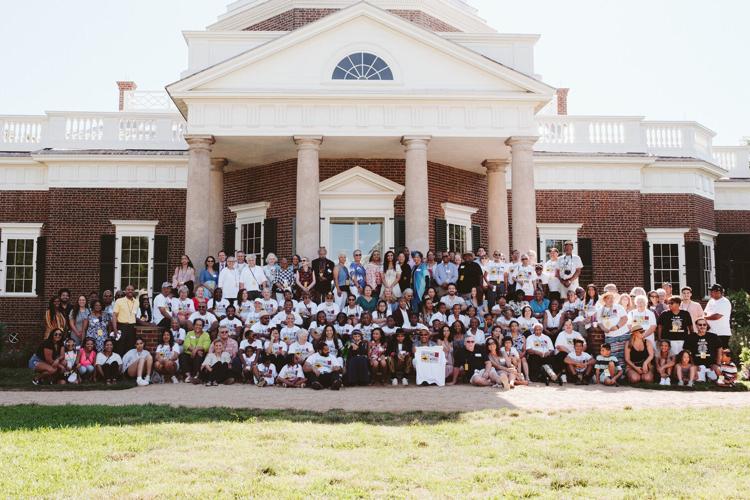 Descendants of the enslaved at Monticello gathered on the West Lawn prior to Saturday’s Ascendant event. 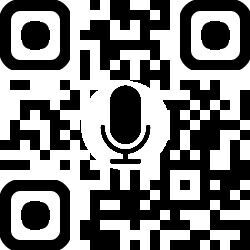 LISTEN: “After the Monuments” is a weekly podcast series exploring the past, present and future of race in Richmond. To listen, point your smartphone camera at the QR code, then tap the link.

The ascendance of descendants of the enslaved at Montpelier was the talk of Monticello at a Juneteenth eve event celebrating the growing empowerment of Black voices at historic sites.

After a season of struggle, the Montpelier Descendants Committee recently secured parity on The Montpelier Foundation board through a hard-won power-sharing arrangement at the Orange County estate of James Madison. The parity structure has been lauded as a national model that represents what College of William & Mary anthropologist Michael Blakey called “a new day” Saturday.

“I’ve probably got 15 descendant communities on my desk, from Mobile, Alabama, to New Hampshire, all brilliant people ... inspired to stand on their ancestors, to take their equality in the world and tell their story.”

Blakey was among nearly two dozen speakers, panelists and performers at ”Ascendant: The Power of Descendant Communities to Shape Our Stories, Places, and Future,” a public summit on the West Lawn of Thomas Jefferson’s Monticello, 29 miles from Montpelier.

“Never have these stories been more important to our history and American history,” said Leslie Greene Bowman, president and CEO of the Thomas Jefferson Foundation. The nation’s upcoming 250th anniversary in 2026 “will be a period of reflection as we invite Americans to consider our history, our ideas, our progress and our failures. What kind of country do we seek to shape?”

As “Ascendant” played out beneath a half-filled tent on a sun-splashed day, tourists roamed about the Monticello grounds, apparently oblivious to the star power at this forum, which included Grammy-winning jazz trumpeter Wynton Marsalis, Academy Award-nominated director Ava DuVernay and Pulitzer Prize-winning author Annette Gordon-Reed.

The America of this moment does not appear to be in the mood to reflect or to contemplate the potential demise of the representative democracy Jefferson and his fellow founders established. Nor do many of our fellow citizens seem eager to engage the contradictions embodied by places like Monticello and Montpelier.

In most advanced democracies after a period of conflict or human rights abuse, there is a period of restitution and concerted memorialization, said public historian Justin Reid of Virginia Humanities. But in the U.S., “we’ve never had a period of transitional justice.”

Thomas Jefferson Foundation chair Melody Barnes of Richmond called Monticello one of the most important places in America, “because everything that has happened and is reflected in American society is also reflected here.” The site “can provide a roadmap on where we need to go.”

Darren Walker, president of the Ford Foundation, said “as we began to deepen our understanding of inequality in the world, the consistent through line was an ideology of antiblackness and erasure,” whether in Brazil, the Caribbean or India.

“In the United States, there was no place that manifests this more than Monticello,” he said.

But nearly three decades ago, descendants of those who lived and worked at the plantation began to assert their claim to Monticello’s legacy through Getting Word, a groundbreaking oral history. The enslaved Sally Hemings, and the children she bore by Jefferson, would become an integral part of Monticello’s narrative. A once-neglected African American burial ground at the plantation now includes pathways, plantings and parking for descendants, among the upgrades led by the Getting Word Advisory Committee.

Reid, a Prince Edward County native, cited the Moton Museum in Farmville as an example of how descendant-led institutions elevate the historical narrative.

The story of Massive Resistance in Prince Edward had focused on Black victimhood: The closing of the county’s schools by the county’s Board of Supervisors in defiance of court-ordered desegregation. But the descendant perspective highlights “the resilience, and the strength and the fight and the determination” of a Black community that secured two Supreme Court victories over 13 years, including the Brown v. Board of Education decision declaring racial segregation in public schools unconstitutional.

“It completely redefines how history is interpreted when it’s coming from the perspective of those who were most intimately connected to that story,” Reid said.

As for those who would accuse Monticello of being ‘woke’ and moving away from its mission, the idea is “to help people to see that this always should have been its mission,” Walker said. “And that’s the mission of America.”

Williams: Let's get real: Richmond's ills won't be cured by a slogan

Days after Richmond launched a new branding campaign, the Virginia Department of Historical Resources unveiled a marker for an invisible cemet…

Here's how life in Russian-occupied parts of Ukraine has changed

Richmond’s Melody Barnes, chair of The Thomas Jefferson Foundation, director of the UVA Karsh Institute of Democracy and director of White House Domestic Policy Council under President Barack Obama, was among the speakers at Ascendant.

Descendants of the enslaved at Monticello gathered on the West Lawn prior to Saturday’s Ascendant event.

LISTEN: “After the Monuments” is a weekly podcast series exploring the past, present and future of race in Richmond. To listen, point your smartphone camera at the QR code, then tap the link.