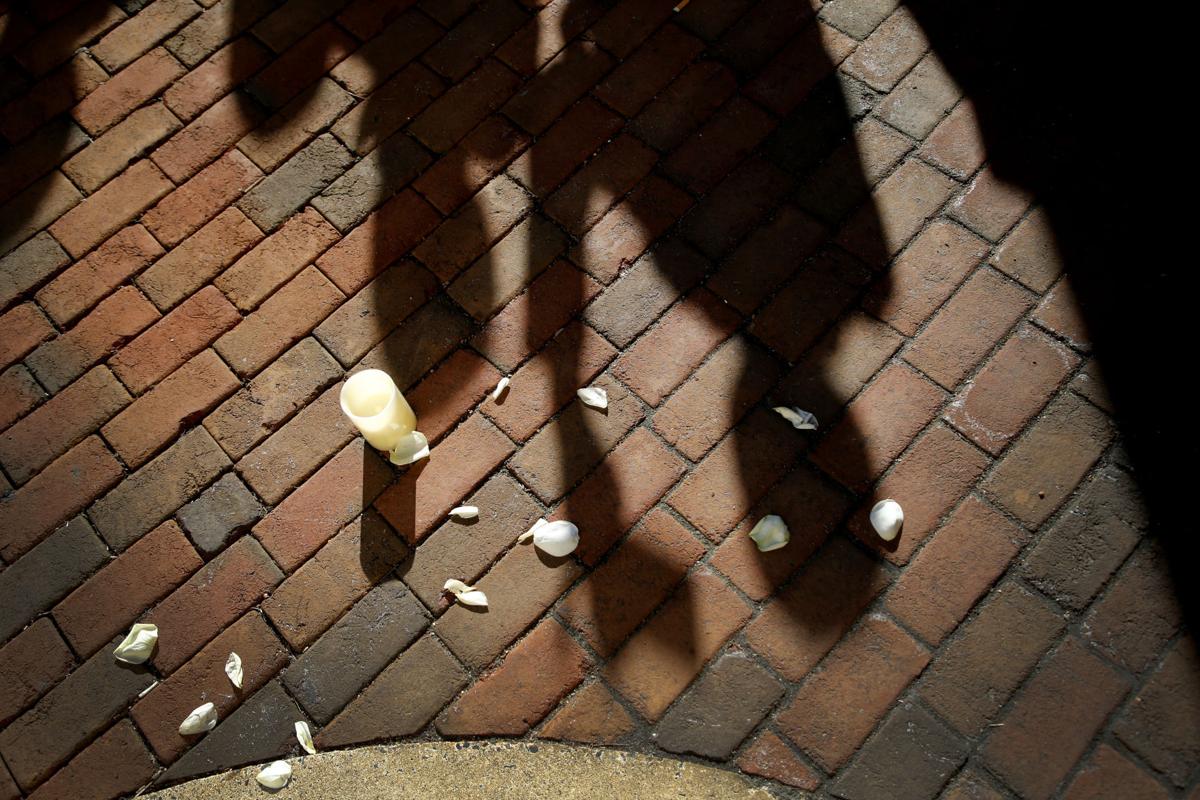 White flower petals and candles lined a path on East Marshall Street in 2019 to honor the remains of 53 bodies found. 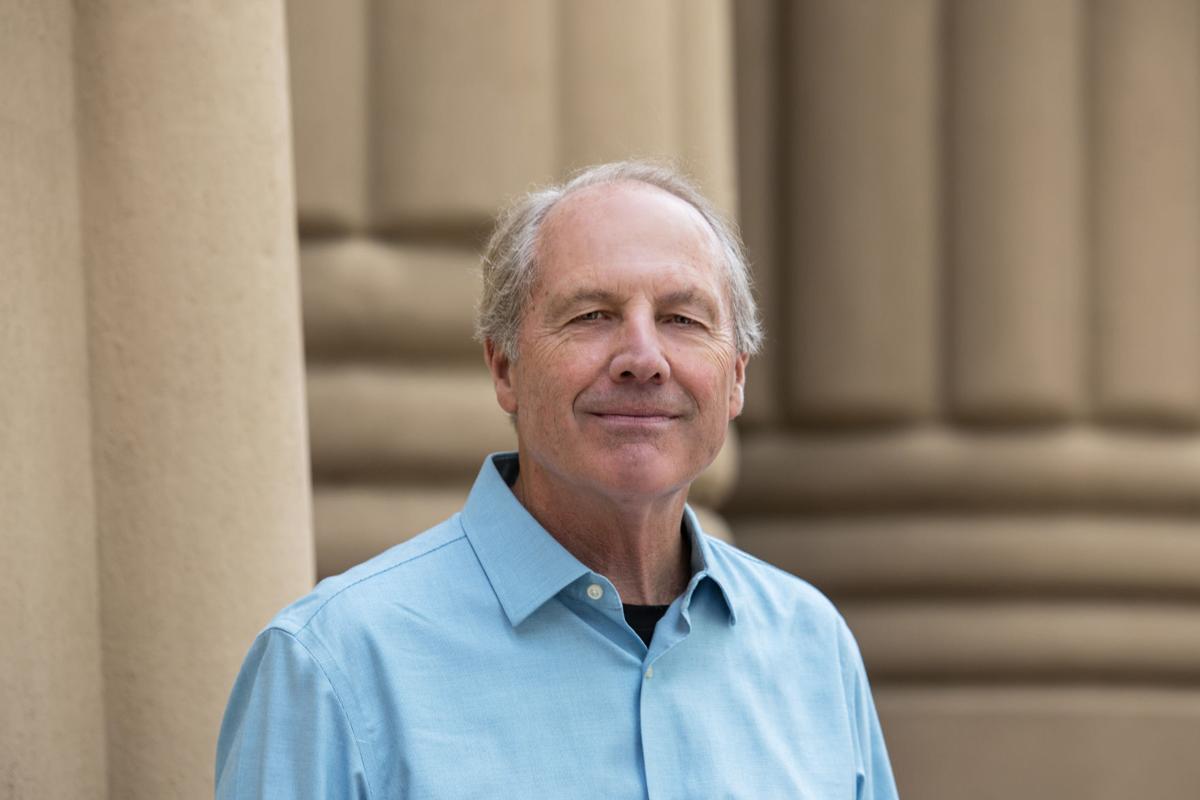 Chip Jones, author of “The Organ Thieves,” is a former reporter at the Richmond Times-Dispatch. 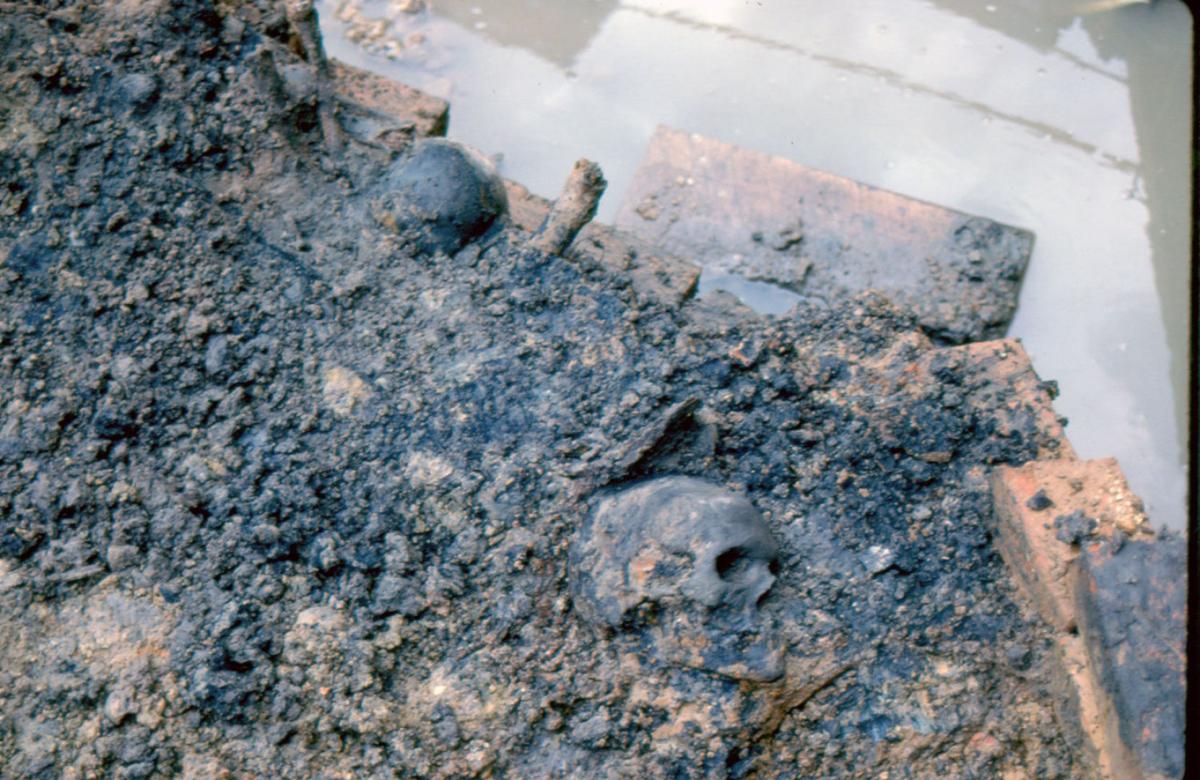 In 1994, bodies were found in a well at the Medical College of Virginia. 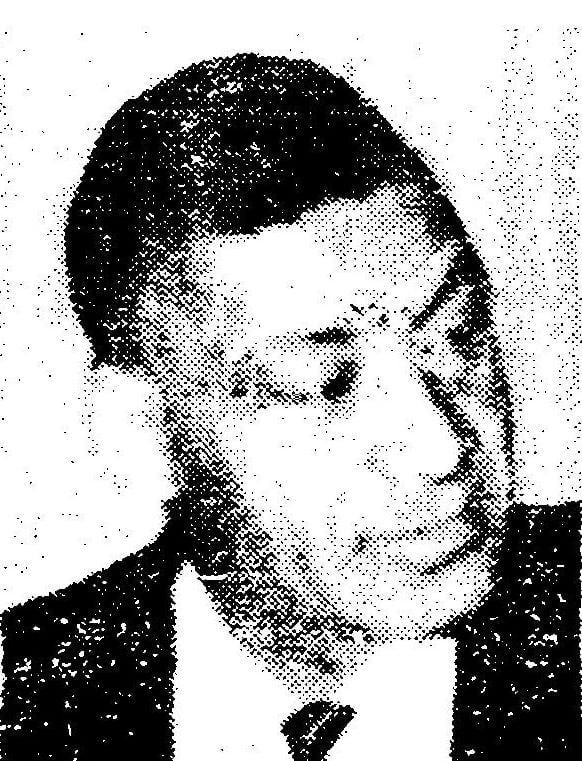 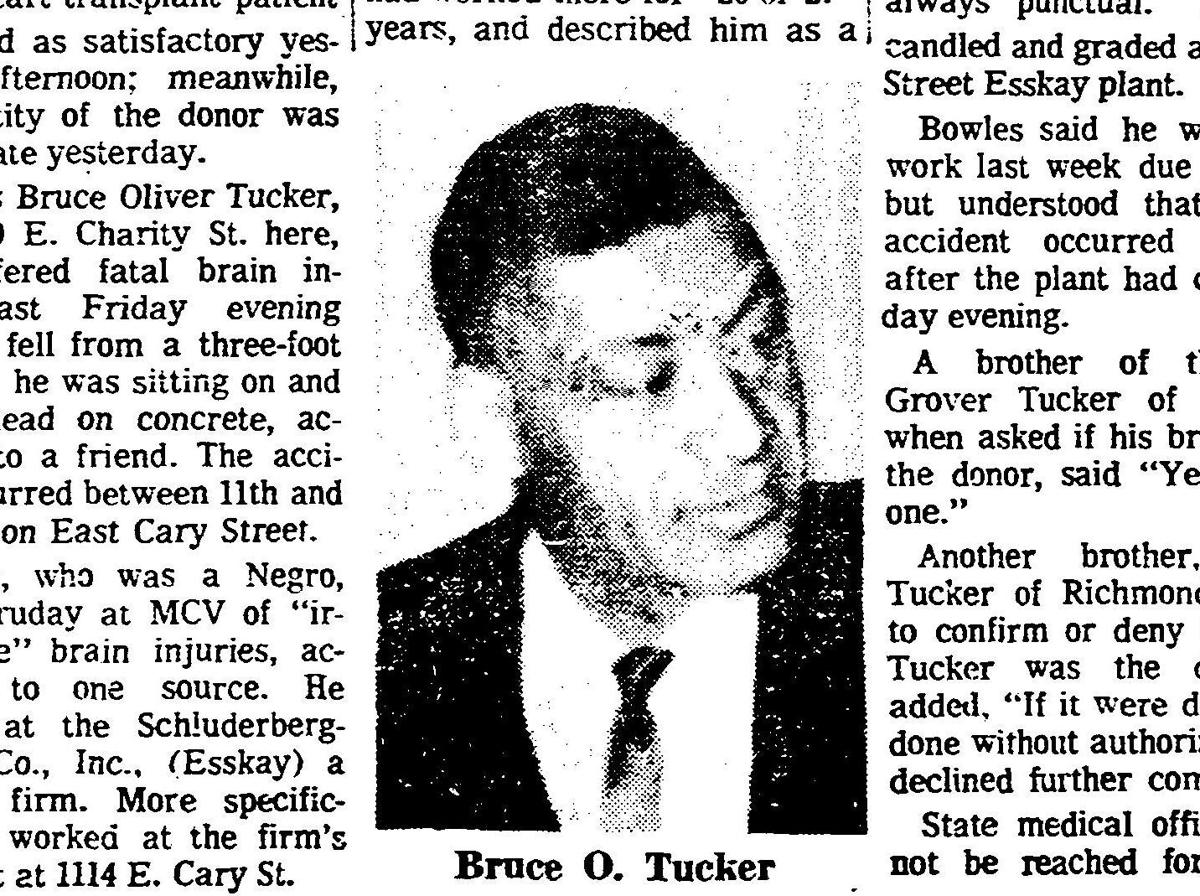 You could argue that Black death mattered more than Black life in 19th-century Richmond, where Black bodies were robbed from graves for anatomy classes at the Medical College of Virginia.

But the May 25, 1968, removal and transplant of a Black man’s heart without consent at MCV is the subject of a recently released book, “The Organ Thieves: The Shocking Story of the First Heart Transplant in the Segregated South.”

Author Chip Jones, a former Richmond Times-Dispatch reporter, set out to write about MCV’s participation in the race to be the first institution to transplant the human heart. But after interviewing former Gov. L. Douglas Wilder, he was told about Bruce Tucker, whose family learned from the undertaker who prepped his body that Tucker’s heart and kidneys had been removed.

At that moment, Jones shifted his focus.

The gruesome subtext of “The Organ Thieves” would be at home in a novel by Richmond’s own Edgar Allan Poe. This horror tale has particular resonance to traumatized African Americans — no stranger to this history of medical mistreatment, most notoriously in the “Tuskegee Study of Untreated Syphilis in the Negro Male.”

The politicization of the COVID-19 vaccine fuels suspicion that the powerless will be served up as guinea pigs. The disproportionate impact of the virus on African Americans, Latinos and Native Americans highlights race-based disparities in health care. And we recently learned of a whistleblower allegation about unwarranted hysterectomies on women at a U.S. Immigration and Customs Enforcement detention center in Georgia.

Jones’ book describes an MCV ambitious to make a name for itself behind two transplant pioneers, Drs. Richard Lower and David Hume. Dr. Christiaan Barnard, who spent several months at MCV, performed the first human-to-human heart transplant in South Africa on Dec. 3, 1967. The transplant of Tucker’s heart into the chest of white Orange County businessman Joseph Klett would be the 16th.

On May 24, 1968, Bruce Tucker fell from a brick wall during a wine-fueled Friday evening bull session in Church Hill. The egg processing plant employee was transported to MCV with a serious brain injury.

Richmond police failed to find his relatives. His brother, William Tucker, did not know his whereabouts until the following afternoon, when he received a furtive phone call from a friend who worked at MCV. William Tucker learned little of his brother’s status in three phone calls to the hospital. He closed his shoe repair shop at the end of business and arrived at MCV only to learn the shocking news that his brother had been pronounced dead four hours earlier.

No one mentioned a heart transplant.

Not only had MCV not gained permission from the family, Tucker’s heart was removed short of the 24-hour waiting period required by a provision of Virginia law, Jones writes.

A young Wilder filed a civil lawsuit on behalf of the family, pitting him against a powerful institution with the legal and political clout of the commonwealth of Virginia behind it. The outcome in favor of the hospital was predictable.

Jones quotes medical historian Susan E. Lederer, who wrote that Bruce Tucker — because of his race, socioeconomic status and the mistaken perception that he was a charity patient without family — was “socially dead” before he was pronounced physically dead.

Asked Thursday for a response to “The Organ Thieves,” a VCU Health spokeswoman directed me to a webpage statement that reads in part: “We look forward to reading the book and engaging in open and honest discussions about what we have learned from this era in our history, how we can contribute to the healing process, and how we can continue to grow.”

Jones began writing his book before the deaths of George Floyd and others at the hands of police sparked a nationwide Black Lives Matter movement.

“When I see the families that are mourning the lives of their loved ones, it reminds me of the Tucker family,” he said. “And it reminds me how important it is to be honest and bring out the facts of any case. And especially, in the case of the Tuckers, to allow them to mourn.”

He also observed how people have been unable to say farewell to loved ones dying from COVID-19. “It is a strange, dark time of reckoning on lots of levels, isn’t it?”

America won’t heal until its most marginalized residents receive more equitable treatment, in a society free of social death.

Black lives won’t truly matter until this nation has a change of heart.

Williams: 'If you love the Declaration of Independence, you have to thank Black people.' They helped shape that moment.

Far from being bystanders in the Declaration of Independence, Black people in America -- free and enslaved -- played a pivotal part in the leadup to its signing and a defining role in how we view that document today.

White flower petals and candles lined a path on East Marshall Street in 2019 to honor the remains of 53 bodies found.

Chip Jones, author of “The Organ Thieves,” is a former reporter at the Richmond Times-Dispatch.

In 1994, bodies were found in a well at the Medical College of Virginia.