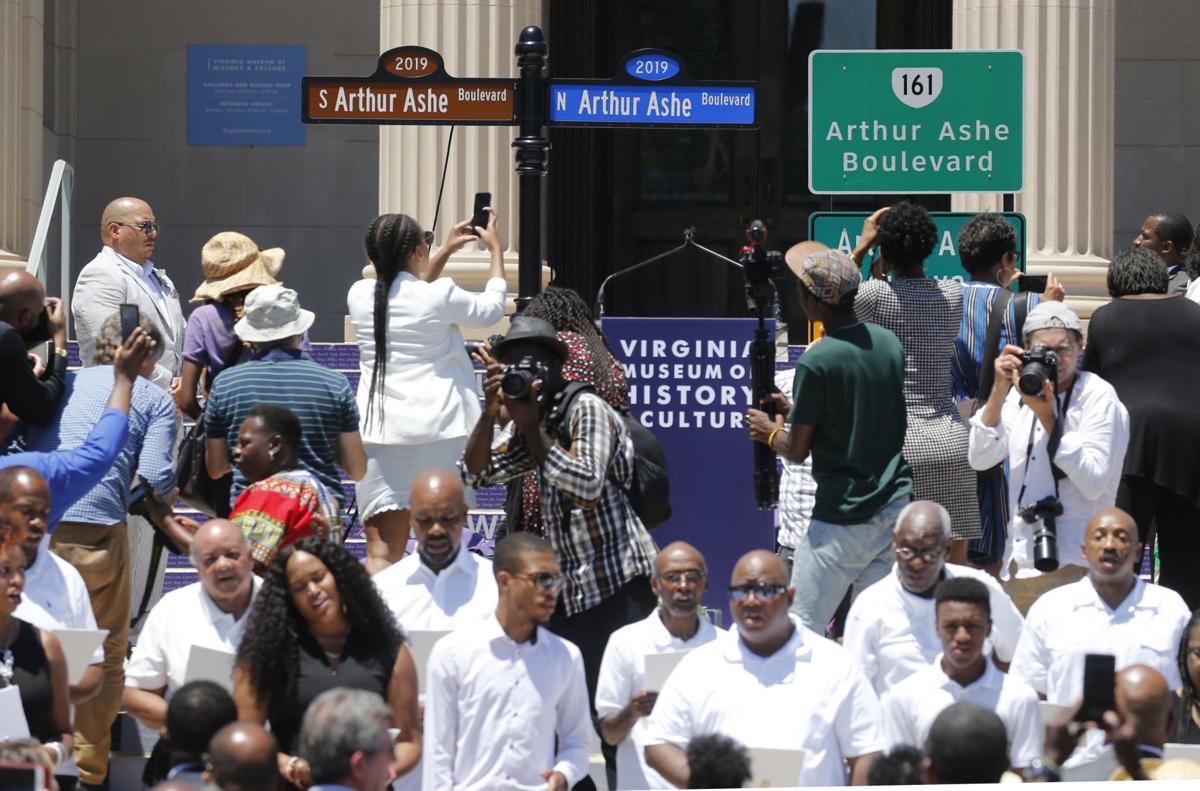 People snapped photos outside the Virginia Museum of History & Culture in Richmond during a ceremony marking the renaming of Boulevard to Arthur Ashe Boulevard in June 2019. 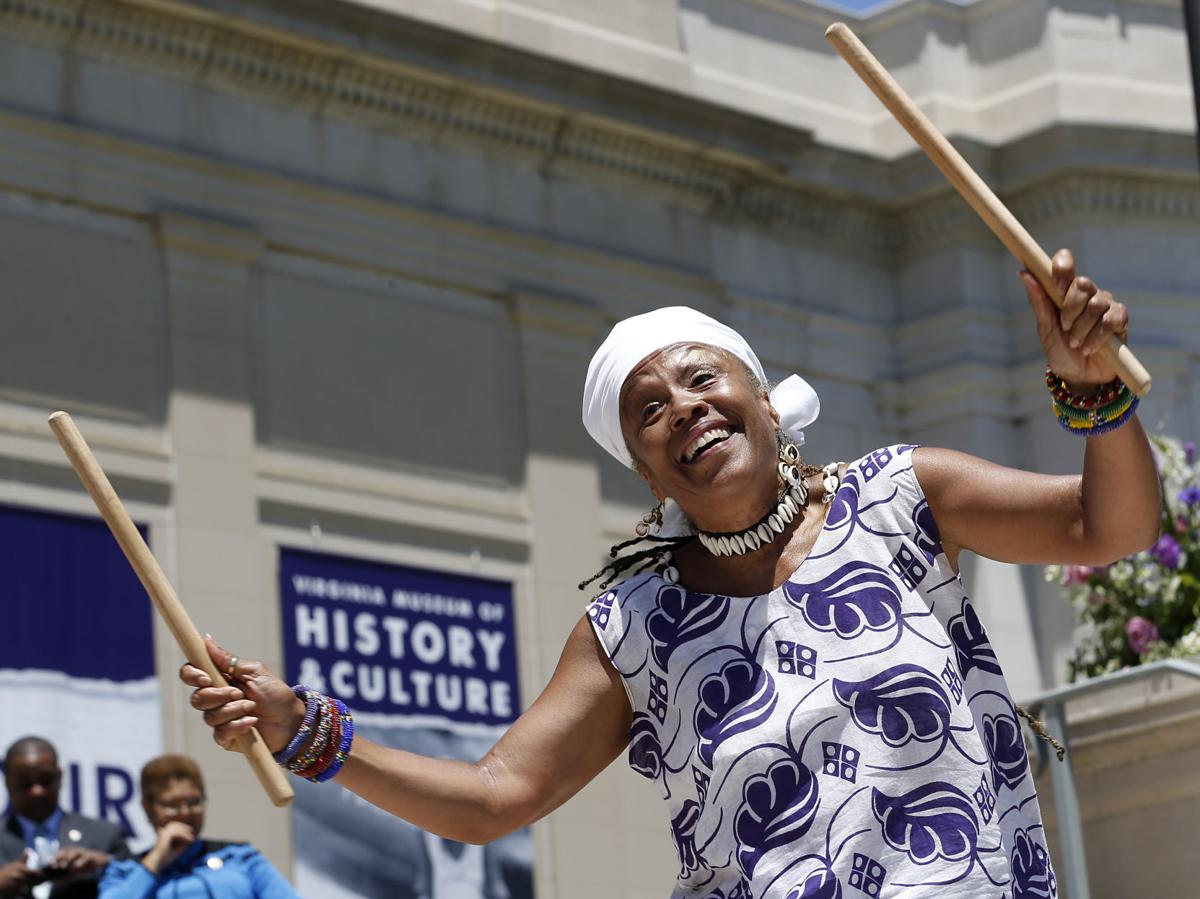 Janine Bell, founder of Elegba Folklore Society, danced outside the museum during the ceremony for Arthur Ashe Boulevard. 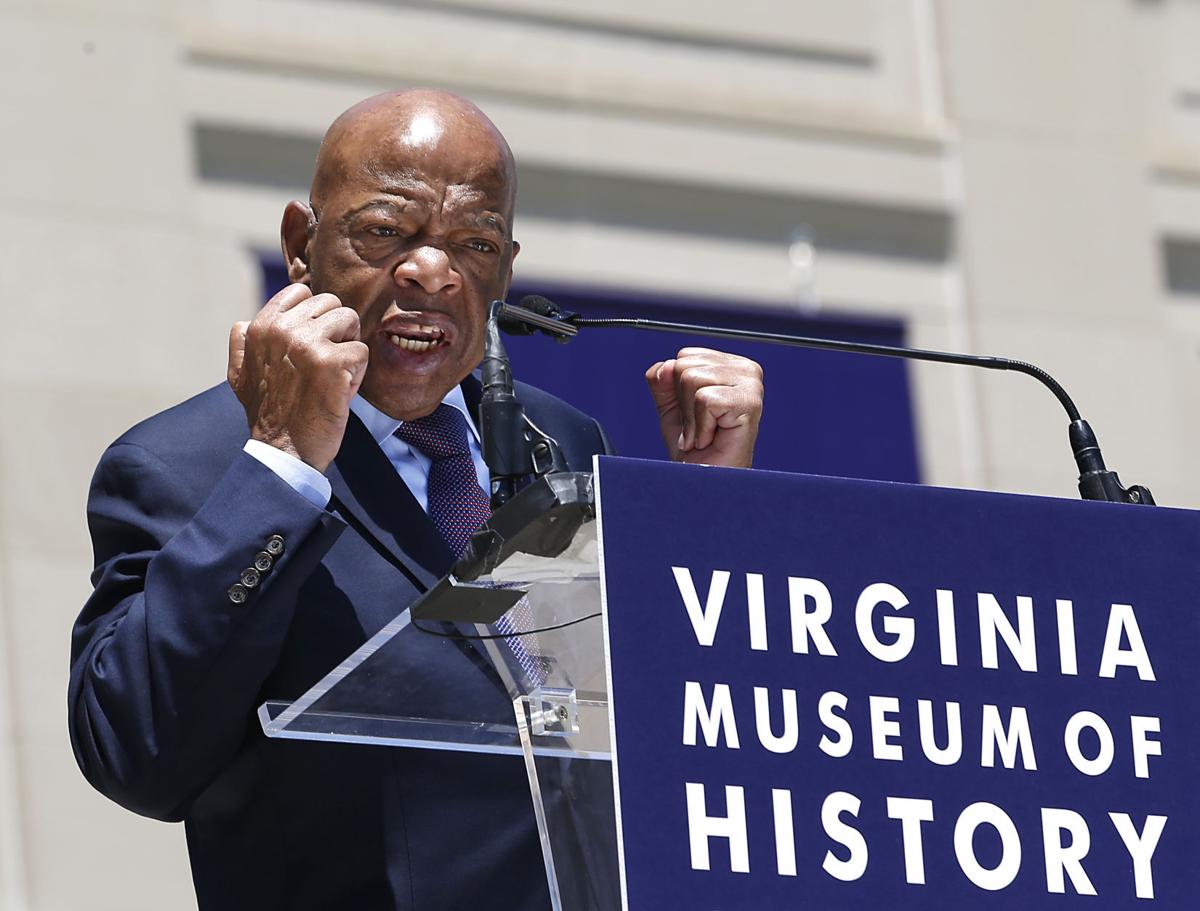 The Virginia Museum of History & Culture, steeped in Confederate lore, took another step in a journey toward inclusion that has featured a renaming, a renovation and a reimagined mission.

On Wednesday, Joseph Rogers began his job as the first manager of partnerships and community engagement at the institution formerly known as the Virginia Historical Society.

The society, founded in 1831, once housed its collections at the former Richmond home of Robert E. Lee. It sunk its endowment in Confederate war bonds. In 1946, it absorbed the Confederate Memorial Association and its Battle Abbey building.

Rogers, the son of longtime National Park Service employees Lewis and Ajena Rogers, arrives from a different historical perspective. He’s a descendant of James Apostle Fields, who escaped enslavement in Hanover County to ultimately earn a law degree and gain election to the Virginia General Assembly.

What might seem like an odd pairing is a natural fit. Rogers — formerly an education programs manager at the American Civil War Museum — knows what it’s like to be part of a museum makeover toward inclusion.

“What I’ve been focused on for several years now is making sure that people who come to any organization or any group that I have been a part of ... see themselves as part of that history,” Rogers said Thursday, his second day on the job. “Because it is important for you to see yourself in history or in the present. And I think the Virginia Museum of History and Culture is doing that.”

The museum, in announcing Rogers’ hiring, said his background in history and education is valuable, but it was “his passion for outreach and community activism that set him apart as a candidate.”

“We can and we must do more to engage our community and broader Commonwealth,” VMHC President & CEO Jamie Bosket said in the announcement. “As Virginia’s state history museum, and the oldest cultural organization in Virginia, we have a responsibility to engage, and inspire all Virginians.”

Rogers, in his previous job at the civil war museum, was aware of the stigma associated with the VMHC. For years after moving to Richmond in 2014, he kept a studied distance.

But the museum’s hosting of the June 2019 dedication of Arthur Ashe Boulevard — an event featuring U.S. Rep. John Lewis — intrigued him. So did a coinciding exhibit, “Determined: The 400-year Struggle For Black Equality.”

Still, he didn’t consider applying for the new position until he received a prod from Christy Coleman, the former CEO at the American Civil War Museum.

“I encouraged him because he was ready,” Coleman, now executive director of the Jamestown-Yorktown Foundation, said Friday.

“One thing I’m immensely proud of is helping develop new leaders in this field. Joseph is the son of two amazing colleagues, but he wanted to chart his own course, and he is.”

Rogers says the perception of VMHC “is evolving.” Folks in his Church Hill neighborhood “are becoming more aware of it, but still a little bit wary of it. So there’s progress to be made.”

He sees parallels between where his new institution is and the journey of the neighboring Virginia Museum of Fine Arts, which shares VMHC’s Confederate connections and a one-time reputation for aloofness and exclusion.

VMFA’s expansion created a more open and welcoming space at a time it was expanding its collection of Black art. VMHC hopes its ongoing renovation, more inclusive historical offerings and outreach will have the same effect.

Rogers, a Roanoke native, looks forward to nurturing existing local partnerships, such as that with the Black History Museum and Cultural Center of Virginia, while reaching out to other corners of the state and in immigrant communities. At other times, “You will always be able to find me walking around in the galleries,” engaging with people who walk through the doors of VMHC, he said.

Lauranett Lee was curator of African American history at the Virginia Historical Society from 2001 to 2016, increasing its holdings of African American artifacts. Her experience, like that of so many Black trailblazers, carried a weight that ultimately became unbearable before she moved on to the University of Richmond.

But she has seen the museum evolve in recent years and called Rogers’ hiring “wonderful news to hear.”

“It really has stepped out and put some action beyond the words of making a difference and really being a center of Virginia history,” she said of VMHC.

When the museum’s renovation is done and it reopens in the spring, Rogers says people will be “seeing some faces that are familiar. Seeing communities that reflect their own and experiences that remind them of their own experiences.

“I think those are all going to be really surprising and really inspiring for people to see.”

People snapped photos outside the Virginia Museum of History & Culture in Richmond during a ceremony marking the renaming of Boulevard to Arthur Ashe Boulevard in June 2019.

Janine Bell, founder of Elegba Folklore Society, danced outside the museum during the ceremony for Arthur Ashe Boulevard. 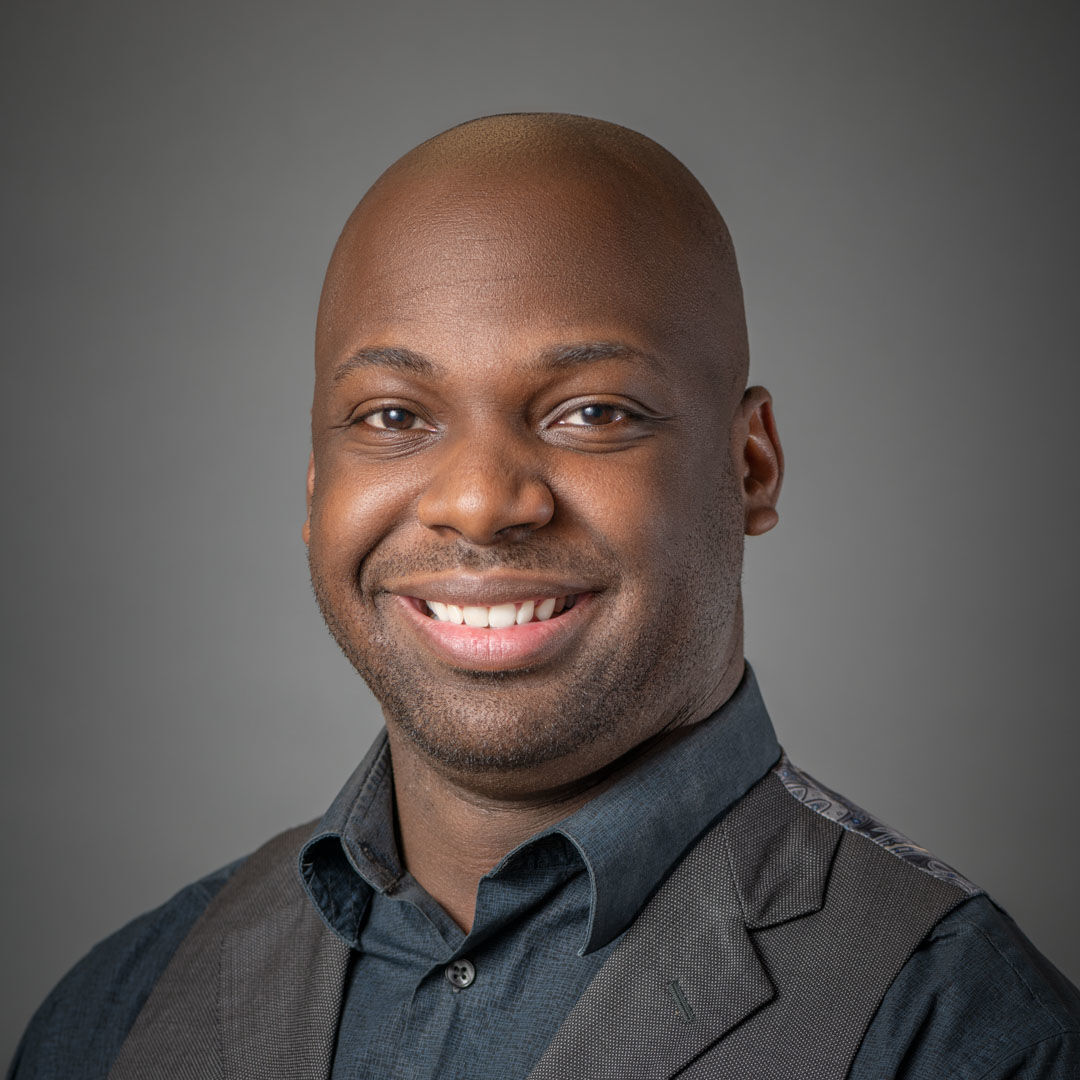