After the high-profile disappearances of Morgan Harrington, Alexis Murphy and Hannah Graham, the Virginia Crime Commission wants to improve the way the state handles searches for missing persons.

“I feel confident that at the end of this, our ability to respond is going to be better and faster,” said state Sen. Ryan McDougle, R-Hanover, who sponsored a resolution in this year’s General Assembly session — with Del. David Albo, R-Fairfax — directing a crime commission study.

The study was to look at the current state of readiness of Virginia law enforcement and search-and-rescue personnel for rapid, coordinated deployment in all cases of missing, endangered or abducted persons.

In asking for the review, McDougle cited high-profile missing-person searches in recent years such as that for Harrington, 20, a Virginia Tech student who disappeared in 2009 and whose remains were found in 2010; and Alicia Showalter Reynolds, 25, whose remains were discovered in 1996.

More recently there have been urgent, massive searches for Murphy, 17, of Nelson County, who disappeared in 2013 and has yet to be found; and University of Virginia student Graham, 18, whose body was discovered

Sheriffs and local and state police do not deal with such searches on a daily basis, McDougle said.

“These are big events; time is of the essence. ... Typically, (the first) 24 hours is a crucial time frame; 48 hours and you’re probably past the window. So we need to make sure we’re hitting all our marks very rapidly.”

The commission staff collected data from 50 states; surveyed virtually all Virginia law enforcement agencies; reviewed more than 100 of their missing-person policies; met with families of missing individuals, as well as federal, state and local officials; and participated in three days of search-and-rescue training.

Some of the proposals, such as those requiring new positions or paying for search-and-rescue equipment now paid for by the searchers themselves, will require funding. McDougle acknowledges the upcoming General Assembly will face budget constraints.

Though the commission endorsed several new positions, McDougle envisions just one winding up in the proposed legislation now being drafted. Most of the proposals, he said, do not require additional state funds.

“This has created the opportunity for everybody to get in the same room and talk,” McDougle said. “As a result, the next situation — God forbid it ever occur — we’re going to be more prepared and be able to act faster.”

The crime commission staff is drafting a bill that will be carried by McDougle in the 2015 assembly session, which starts in January. 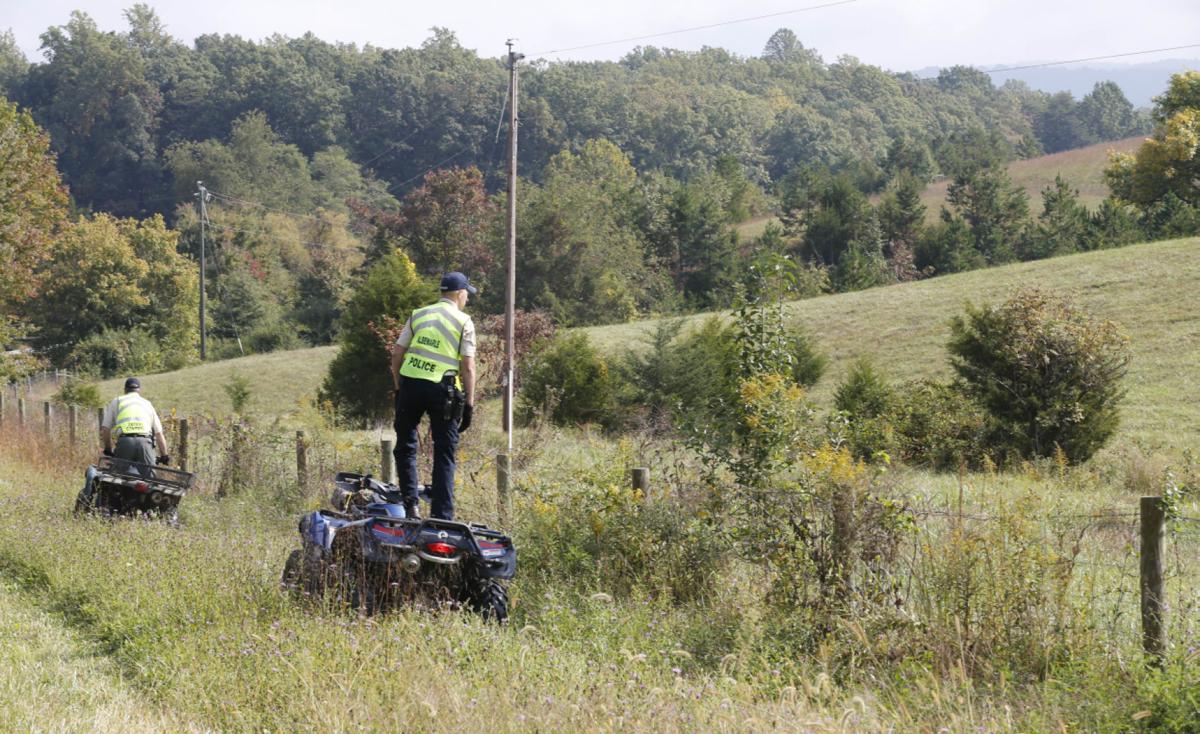 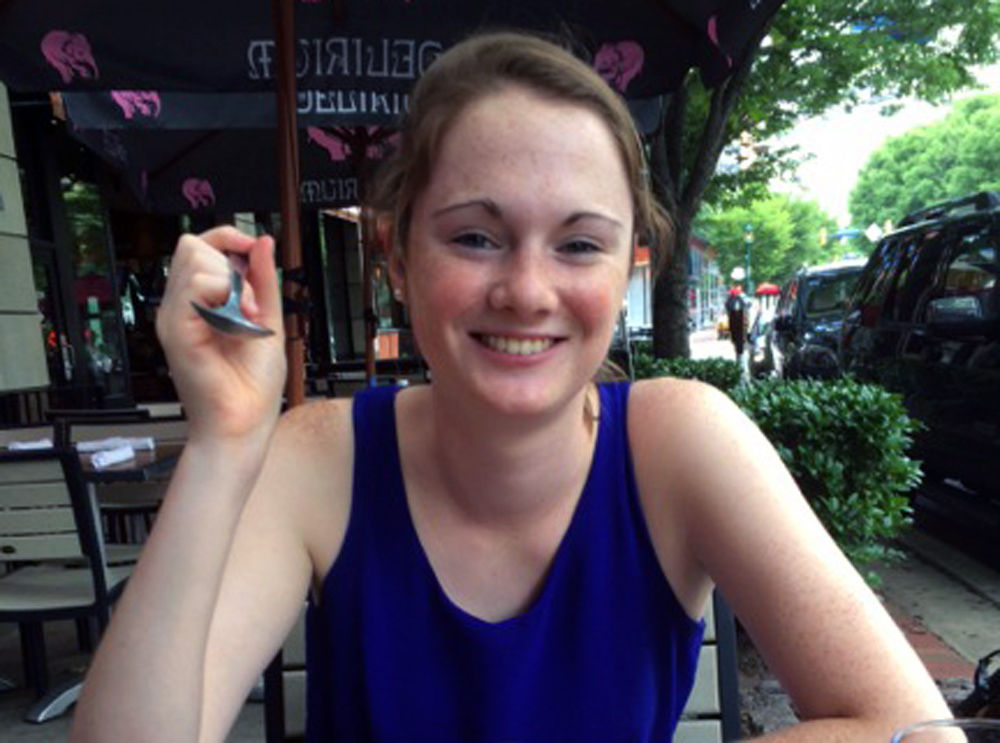 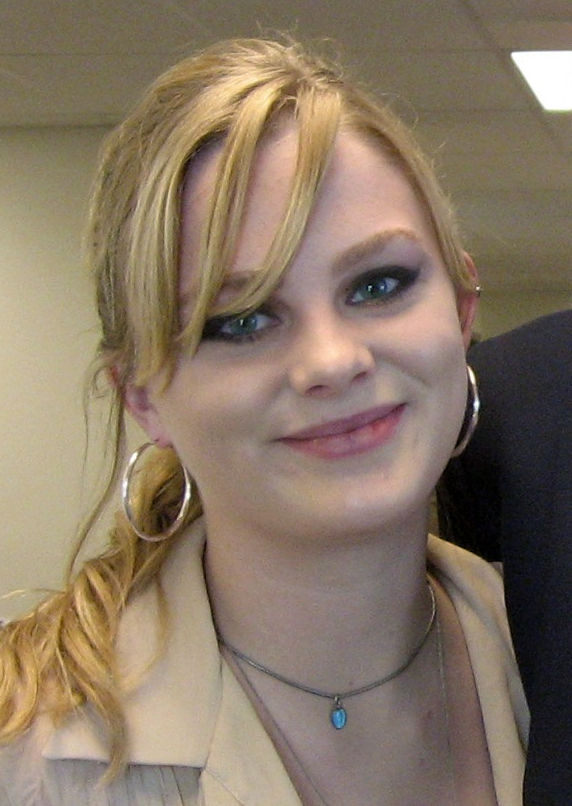 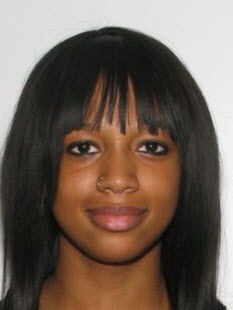