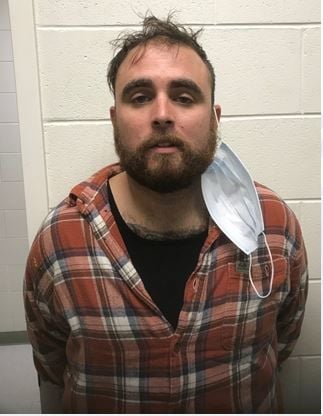 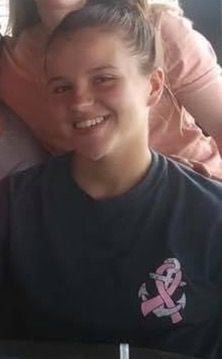 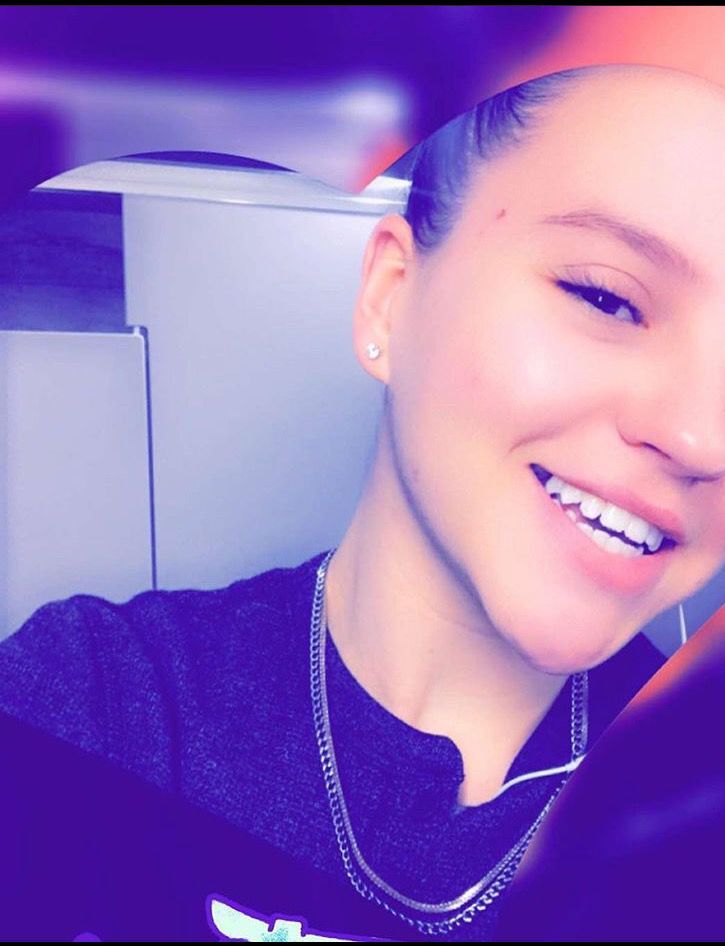 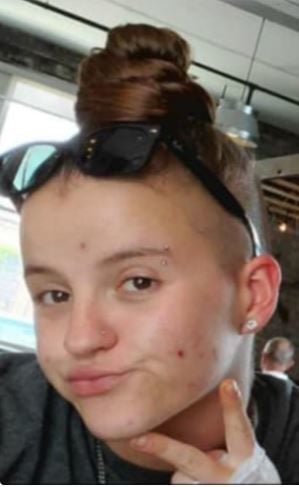 A Surry County man charged last week with killing a Prince George County woman who had been missing since early October served more than six years in prison for abducting and raping a 14-year-old Prince George girl at her friend’s home in 2007.

Benjamin Franklin Chiarky, 31, was sentenced in October 2008 to 25 years in prison with 17 years suspended for raping the underage girl, giving him eight years to serve. But after earning credit for good behavior, he was released on Dec. 5, 2014, and adjusted well to life after prison, getting a job and a place to live while undergoing strict supervised probation, according to court documents.

On Jan. 25, 2017, Chiarky was released from state supervision after it was determined that “he seems to have reached the maximum benefit from supervision in the community,” according to a senior probation officer. Chiarky subsequently was monitored through the Virginia State Police Sex Offender and Crimes Against Minors Registry, which is a lifetime requirement.

But then on Thursday, Prince George police announced they had charged Chiarky with second-degree murder in the death of Corrine Lee Huddleston, 20, who disappeared late on Oct. 4 or early Oct. 5 after leaving a home where she frequently stayed in the 8100 block of Laurel Springs Road in Prince George.

Earlier that day, Prince George investigators located human remains believed to be Huddleston’s in a wooded area off Colonial Trail West in the Surry community of Spring Grove. The state medical examiner’s office is working with police to positively identify the remains and determine the cause of death.

Prince George Police Chief Keith Early said last week that Chiarky and Huddleston “were familiar with each other,” but he declined to elaborate. At the time of his arrest, Chiarky lived in the 12000 block of Colonial Trail West in Spring Grove, which is the general same area where the remains were discovered.

Surry Sheriff Carlos Turner said the remains “looked like they had been there for a while” but were not located at the residence where Chiarky was living.

“It’s a waiting game at this moment,” said Shera Gormley, Huddleston’s stepmother, in a phone interview Tuesday. “Obviously, we waited close to 40 days before we were able to find her, and now we wait until the medical examiner is done with her. Nobody deserves to have their life taken from them. But it’s even more heartbreaking when you know that [somebody] took her life and left her in the woods for all these days, and went on about [their] life like everything was fine.”

Gormley said she does not know Chiarky and never heard her stepdaughter speak of him.

“Her last communication on Facebook was right before 9 o’clock on Sunday, Oct. 4,” Gormley said. “And into the morning of Oct. 5, she had text messaged a couple of friends, or we assumed that she text messaged them because it was kind of different than she would normally do. It was just like a thumbs up, emoji messages. So the last we can say that anybody put eyes on her was late night on Oct. 4.”

In the 2007 rape case, Chiarky, then 18, eventually admitted to a Prince George detective during an interview at police headquarters that he had sex with the 14-year-old victim. He first denied touching her, but under further questioning, he repeatedly changed his story and, with each account, he added new incriminating details, according to a police report in his court file.

Chiarky also admitted putting his hands around the victim’s neck during the assault, and acknowledged that the girl told him “no” when he began his advances.

“Each of the different stories that Chiarky stated above, he would end with the statement, ‘That is it, I swear to God on a stack of Bibles, that is it. I didn’t do any more than that,’” a detective wrote in the police report. When asked why he lied in his previous statements, Chiarky said he was scared and did not want go to jail.

In a subsequent written statement to police, Chiarky said the victim initiated the sexual contact and it was consensual; he also said he stopped when the girl changed her mind and pushed him away, according to a copy of his statement.

The sexual assault occurred at the home of the victim’s friend, after the victim had gone there to work on a school project.

Chiarky pleaded not guilty at his June 2008 trial, but a judge convicted him of both crimes.

On Oct. 14, Chiarky was arrested in Goochland County on charges of possession of ammunition by a convicted felon and possession of a controlled substance.

As a result, the Prince George Commonwealth’s Attorney’s Office on Oct. 16 asked a judge to issue a warrant for his arrest for violating the conditions of the suspended portion of his sentence for the 2008 rape and abduction convictions, according to court papers.

When he was detained Thursday on the murder charge, Chiarky also was charged with conspiracy to distribute or sell a Schedule IV drug in Prince George.

Chiarky was arraigned Friday in Surry General District Court on the murder charge; his preliminary hearing has been set for Jan. 11.