You might not be an undergrad anymore, but you can still give learning the old college try. At the University of Richmond, Monti N. Datta, Ph.D., teaches a Sophomore Scholars in Residence course called "Human Rights and Modern-Day Slavery." We asked for some insight.

Slavery conjures a vision for Americans, but what forms does modern day slavery take?

For many, slavery in the United States might bring to mind a historical photo of a white slaveholder overlooking a plantation of enslaved African Americans before the Civil War. But the reality is slavery never ended in America – not after the Emancipation Proclamation in 1863, and not even after the ratification of the 13th Amendment in 1865.

Slavery exists here and around the world today, and it hides in plain sight. There is no part of the world untouched by modern slavery.

In the U.S., slavery exists in the form of sex trafficking in illicit spas, massage parlors, hotels/motels and private residences – even in the homes of families who sell their children for sex. Criminal networks routinely traffic young girls along the East Coast, West Coast and Midwest, along interstates 95, 64, 80 and 5 and other routes.

Forced labor still comprises a small but stubborn percentage of the global supply chain of goods and services, including the world’s supply of cocoa, steel, electronics, seafood, textiles and other products. For that reason, slave labor is part of the foods we eat, the clothing we wear and the computers we use.

Outside the U.S., there are other forms of modern slavery, such as the use of child soldiers to fight armed conflicts, the forced marriage of millions of young women, and the sale of human beings for their organs.

Because slavery is a hidden crime, it is a challenge to estimate who is enslaved and where. Numbers vary, but Alliance 8.7, a coalition of anti-slavery organizations, estimates there are some 40 million people enslaved across the planet.

In the U.S. at any point in time, a 2004 study by the anti-trafficking organization Free the Slaves and the University of California-Berkeley calculated that there are upward of 10,000 enslaved in sex trafficking or forced labor. This aligns with an early study by the State Department, which speculated that 14,500 to 17,500 people might be enslaved at any point in time in America.

Where are they – and who are they?

Many of today's enslaved people reside in the Global South, especially in populous nations such as India, Pakistan, Nigeria, Indonesia and Brazil.

In terms of who, the answer is that they are simply the vulnerable. Stories abound of smart, educated, trusting people who took a risk to find employment outside of their hometowns, or beyond their home countries, to seek a better life – only to find the opposite of what they were promised by traffickers.

In the future, as climate change warms parts of the planet, millions of climate refugees from the Global South might seek to survive by going to the Global North. Upon arrival, they will most likely not speak the local language, not know local laws and customs, and be ripe for exploitation.

What is an enduring lesson about slavery from our history?

If we look at key moments – the Emancipation Proclamation in 1863, the 13th Amendment in 1865, the history of convict-leasing of formerly enslaved people from the end of the Civil War until the start of World War II, not to mention the Civil Rights Act of 1964 and the Voting Rights Act of 1965 – we can see that the liberation of 1865 was a botched emancipation.

It took more than a century for African Americans to find equal protection under the law. Until today, as the Black Lives Matter movement has shown us, systemic racism (e.g., the war on drugs, the prison industrial complex) has hurt African American men more than any other community in the United States.

From this experience, we know that liberation from slavery is not simply some moment in time in which someone is set free by a master. Liberation is a process that can take generations to obtain, if ever.

Formerly enslaved people will need a litany of social services – such as medical care, dental care, counseling and legal services – while slowly, unevenly, painstakingly finding their way back to their homes, families and communities. Sometimes a family may not want their son or daughter back after enslavement. Other times, a formerly enslaved person might feel too much shame to return home.

The process of liberation and reintegration can take months, years or longer.

Are there notable differences in slavery now compared with past eras?

But today, with the global population explosion, there are nearly 8 billion people on the planet and upward of 40 million enslaved people. Now they are seen as disposable. If an enslaved person is injured in a rock quarry in Pakistan, or at a construction site in Saudi Arabia, or in a mine in Uganda, it would be cheaper for the slaveholder to let that person die or be disposed of rather than nursed back to health, as would have been the case in antebellum America.

Is there any notable progress in ending modern slavery?

I can’t think of any particular form of slavery that is on the decline today. Sex trafficking, forced labor, organ trafficking, the use of child soldiers to fight wars, even family-controlled sex trafficking – they all seem to be on the rise.

But some countries, where labor laws are stronger and where corruption is lower, tend to at least name and address the issue.

For example, several years ago the United States and European Union called on the royal Thai government to address the problem of forced labor in Thailand’s fishing industry. Although this tactic named and shamed the Thai government, I don’t know if it has yet had an appreciable effect on reducing slave labor.

What might change things for the better – or worse?

It’s also important to listen to the voices and stories of survivors, and to give them a seat at the table. Survivors are no different than you or me.

There’s also a lot we can do individually to end slavery. We are consumers of goods and services that are often tied to slavery across the world’s diverse array of product supply chains. Most of us own a cellphone and laptop, for instance, but may not know that some of the precious metals in them come from slave labor, or that these items are assembled using slave labor.

If we become more conscious consumers – if we as consumers talk about the issue – we can begin to have conversations that push multinational corporations to be more responsive and accountable.

Monti N. Datta is an associate professor in the political science department at the University of Richmond. 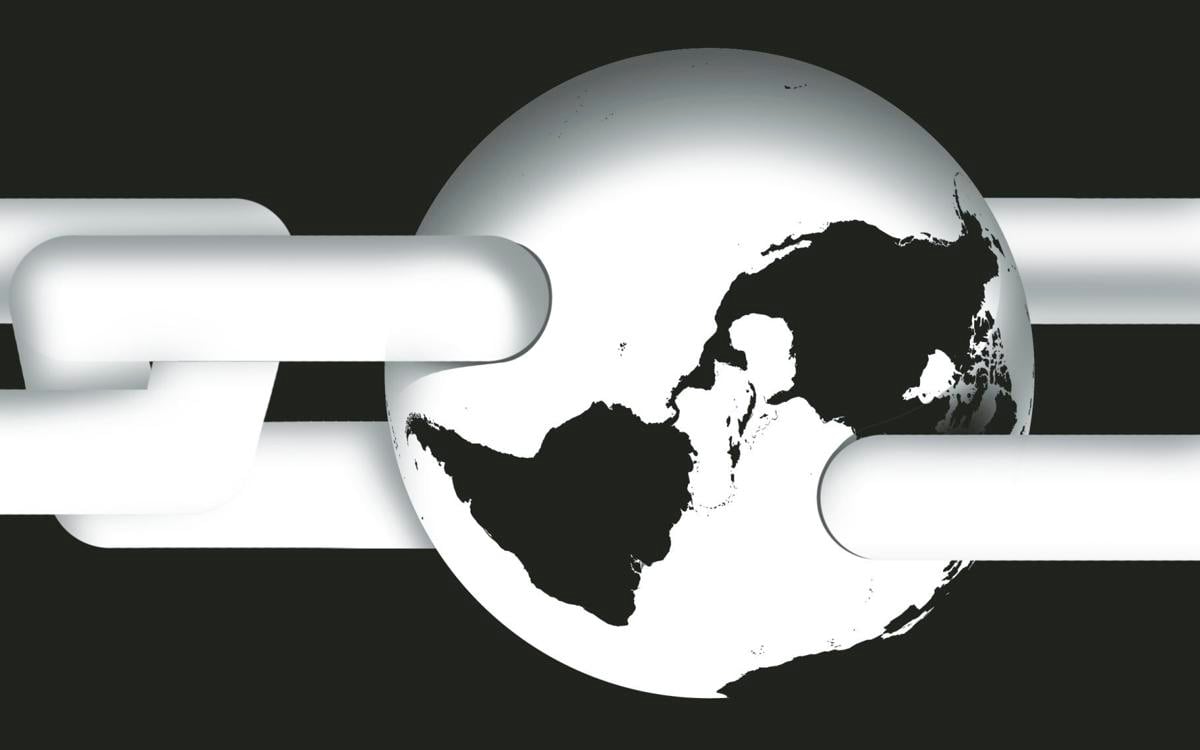 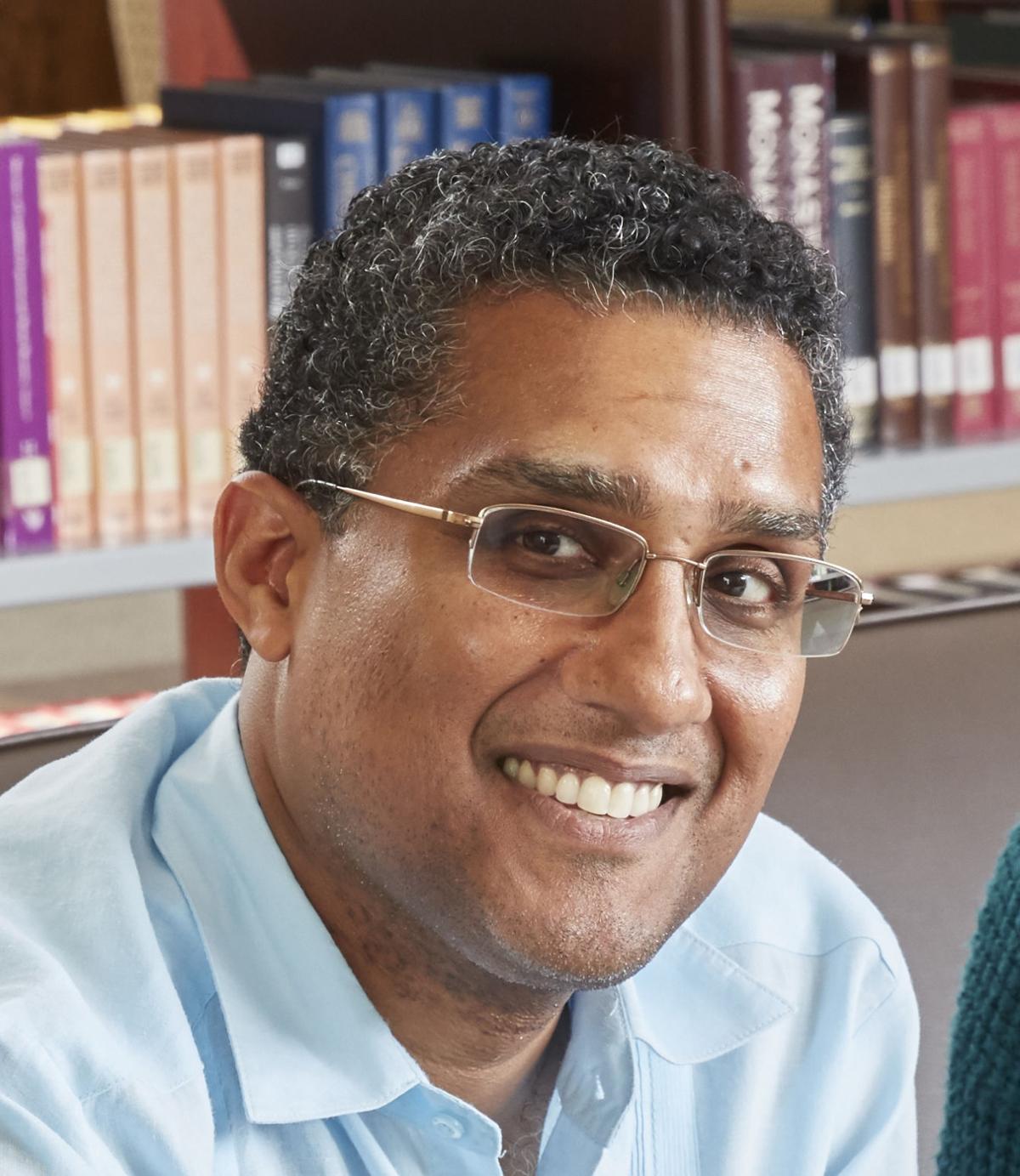