An 83-year-old North Carolina man pleaded guilty to reckless driving in what prosecutors called a “horrible accident” that killed a Hanover County public school teacher and her husband while the family was vacationing in Kitty Hawk, N.C., in April 2019.

The driver, David Archer of Kill Devil Hills, may have fallen asleep at the wheel or experienced a medical problem when he crossed the center line of N.C. Route 12 and struck and fatally injured Holly Nicolette, 40, and Alan “AJ” Nicolette, 37, of Mechanicsville, as they were walking along the shoulder of the road.

“The defendant was born in 1938, and so we were assuming that’s what happened,” said Jeff Cruden, the chief assistant district attorney for Dare County, N.C. “Nothing else made any sense. He’s driving on Beach Road and everything’s fine, and all of a sudden he goes left of center and hits people on the other side of the road. That just doesn’t normally happen short of a medical episode or falling asleep.”

Archer had not been drinking, and no drugs were found, the prosecutor said.

“It was just a horrible accident that had very serious consequences,” Cruden said.

After months of delay following the April 1, 2019, wreck — due in part to the pandemic — the case was settled on April 29, when Archer pleaded guilty to reckless driving to endanger. He received a 30-day suspended sentence.

Archer originally was charged with two counts of death by motor vehicle, both misdemeanors. Cruden said he authorized a reduction in charges after discussing the case with the Nicolettes’ family and learning that a civil settlement had been reached that would be used to financially support the couple’s two children — Mckenna and Luca, who were 8 and 5 respectively at the time of their parents’ deaths.

The family “was trying to make sure the children were taken care of, and I think the defendant assisted in that, to help them recover as much as they possibly could,” Cruden said. “I know it was resolved to the victims’ family’s satisfaction.”

The fact that Archer had “never been in any kind of trouble before also played a role in our decision,” the prosecutor said.

The second charge of death by motor vehicle was dismissed, Cruden said, because the crash involved only one incident of reckless driving. “It just so happens that that reckless driving resulted in the deaths of two people, but he can’t plead to two reckless driving events.”

Cruden said Archer, although 81 at the time of the crash, “was able-bodied and had all his faculties about him,” and was working that day for a local building supply company. Archer’s attorney did not return a phone message for comment.

The family was spending spring break with Alan Nicolette’s parents in Kitty Hawk when the tragedy occurred. Police said six people in a family group were walking on the shoulder at about 2:30 p.m. when the northbound pickup that Archer was driving struck the couple and a child. The child, whom Cruden believes was one of the Nicolettes’ children, was treated at a local hospital and released.

Alan and Holly Nicolette were flown to Sentara Norfolk General Hospital, where they died.

The Nicolettes had lived in the Summer Walk subdivision in Mechanicsville for about seven years, a neighbor said in 2019.

Holly Nicolette taught fifth grade at South Anna Elementary School. She had been employed there for 13 years teaching fourth and fifth grades.

According to a GoFundMe account set up in 2019 in support of the family, the couple fell in love while attending Longwood University. Alan was founding father of the Mu Phi chapter of Sigma Nu, and Holly was a member of Zeta Tau Alpha.

“Holly’s career, as a teacher led her to touch countless children’s lives in the Hanover County School District,” the GoFundMe narrative said. “Alan had a successful career in business and was well respected by his colleagues, clients, and those he mentored on a daily basis.”

More than 1,200 people, businesses and entities donated a total of $114,734 to the Nicolette family’s GoFundMe account, which will go directly to help raise the couple’s children. 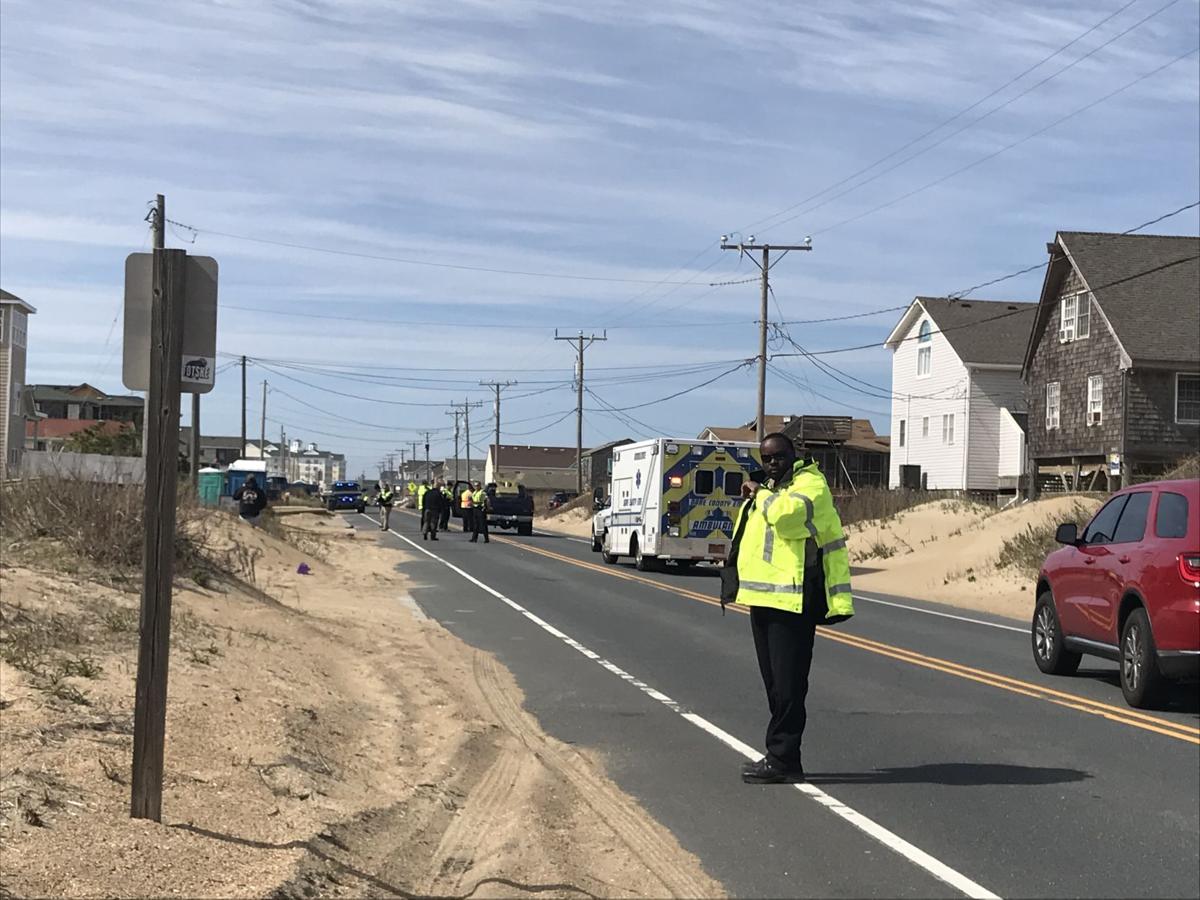 Police in Kitty Hawk, N.C., said Holly and Alan Nicolette of Mechanicsville were walking on the shoulder of N.C. Route 12 on Monday afternoon when a pickup truck struck them from behind. A child who was also hit was treated at a hospital and released. 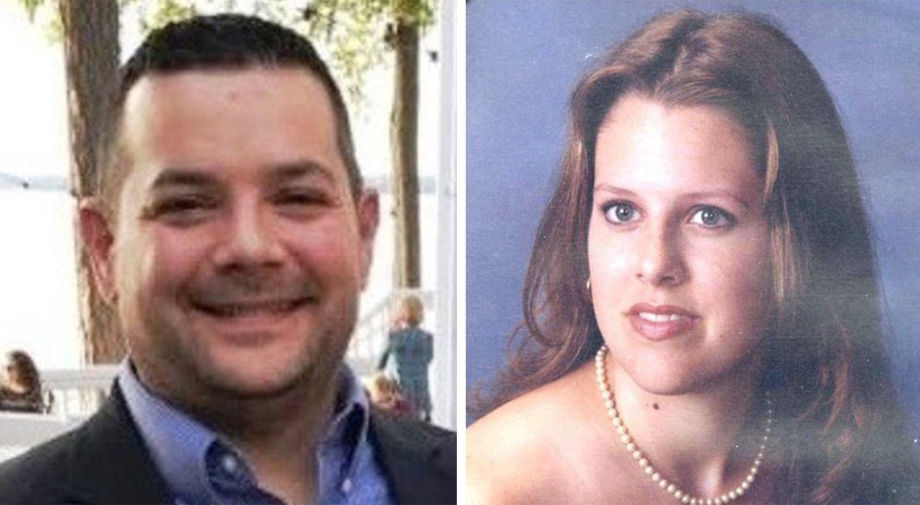