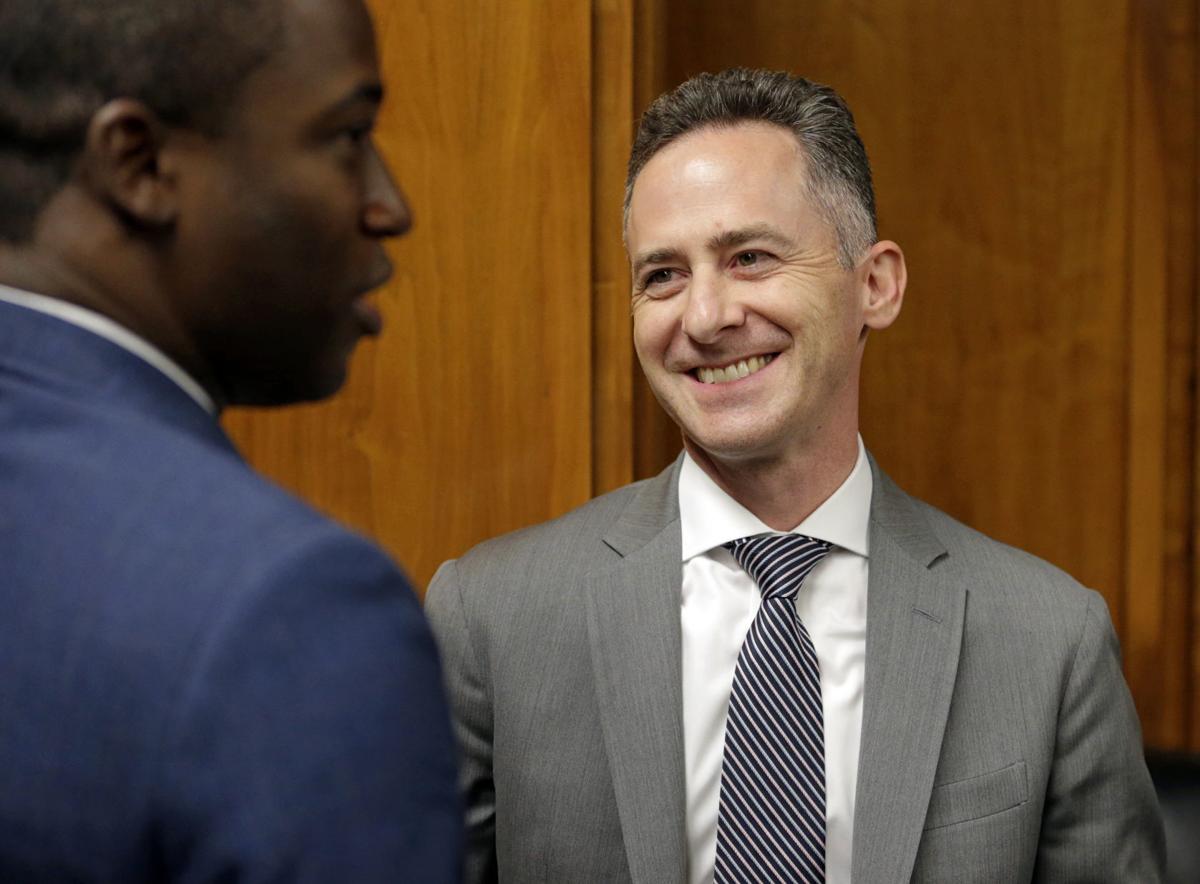 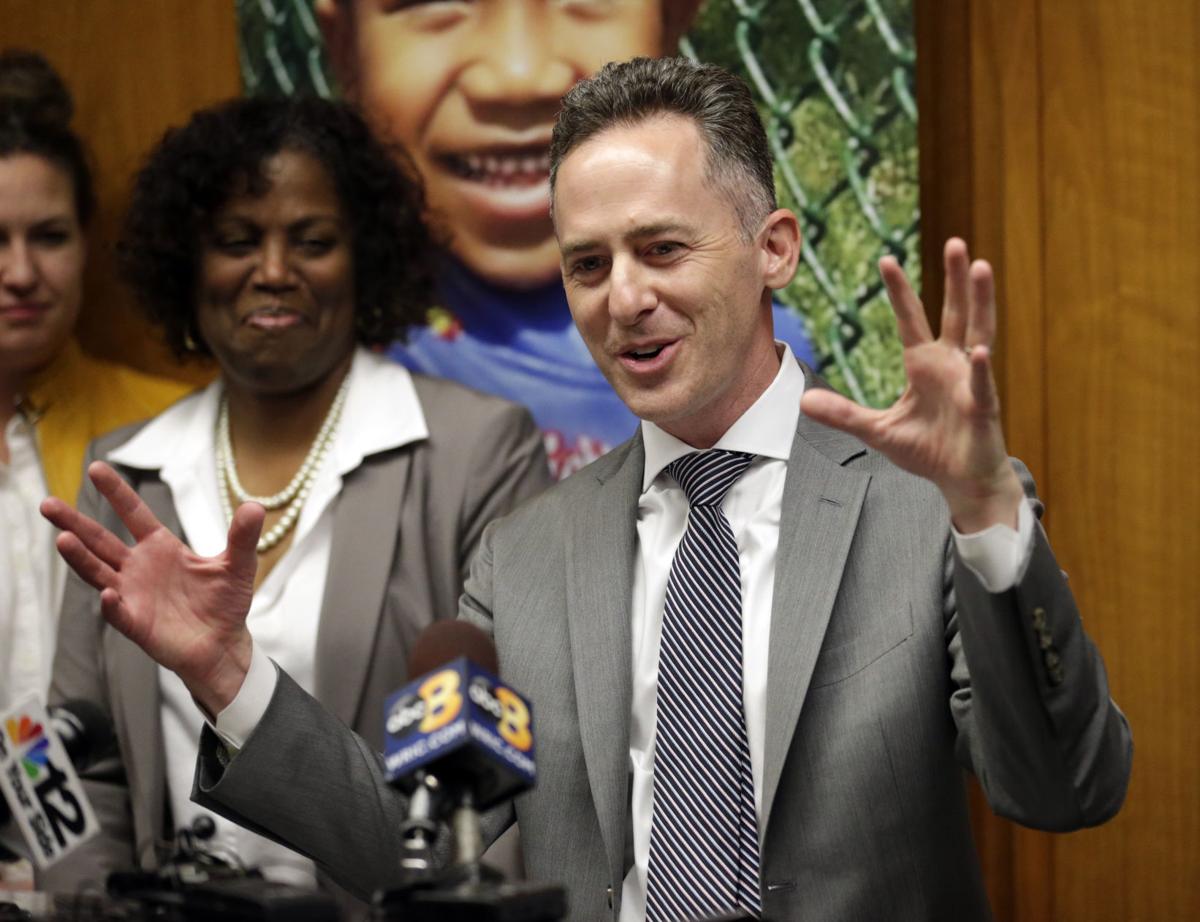 Richmond’s new superintendent will be the highest paid in the school system’s history.

Jason Kamras, who on Nov. 20 was announced as the School Board’s choice to lead Richmond Public Schools, will make $250,000 in base salary when he takes over in February, about $12,000 more than his predecessor, Dana Bedden. Contract terms were not immediately available when the board announced Kamras as its pick last week.

The 43-year-old Kamras is set to earn not only the largest salary in RPS history, but also the most money among superintendents in the Richmond area.

He’s in line to make almost $30,000 more than the next highest paid superintendent in the area, Henrico County’s Patrick Kinlaw.

The $250,000 Kamras will make yearly is about $53,000 more than what he makes now at District of Columbia Public Schools, where he’s risen from middle school teacher to transitional chief of the office of equity.

Dawn Page, the Richmond School Board’s chairwoman, said the board used Bedden’s contract and the salaries of other superintendents in the area as reference points in negotiations. She said the board also considered the fact that Kamras has not been a superintendent before.

The Virginia Department of Education does not track salaries of the 132 divisions’ chief executives. Neither does the Virginia School Boards Association. The Virginia Association of School Superintendents collects compensation data but declines to release it to nonmembers, said Executive Director Ben Kiser.

Here’s what you need to know about Kamras’ contract, which the Richmond Times-Dispatch obtained through a Freedom of Information Act request.

How much will Kamras make each year?

Kamras will make $250,000 per year and won’t get a raise unless raises also are given to teachers or other Richmond Public Schools employees.

The School Board will make a contribution totaling 8 percent — or $20,000 — of his pay into a deferred compensation plan.

How will Kamras qualify for the bonus?

The School Board, — which unanimously approved the hire — and Kamras will develop a strategic plan for RPS by July 1, 2018. The plan will include criteria used to evaluate whether Kamras should receive the performance bonus.

The contract lists possibilities for what the performance criteria could be, including improvements to student attendance, accreditation ratings and the division’s graduation rate, among others.

Kamras could choose to receive the bonus through a lump-sum payment, put it toward his deferred compensation plan or donate it to charity.

How does his pay compare with past RPS superintendents?

Kamras will be the highest paid superintendent RPS has had. Bedden, who left the school system in June, made $237,579 per year in base pay, about $50,000 more than his predecessor. Bedden had a 12 percent deferred compensation rate.

Kamras, the 2005 National Teacher of the Year, also will be the highest paid superintendent in the Richmond area. Henrico’s Kinlaw has an annual base salary of $222,973, while Chesterfield County’s James Lane makes $221,000 per year in total compensation. Michael Gill of Hanover County is paid $190,000 annually.

What other perks will Kamras receive?

The school system is also paying up to $20,000 in moving expenses and $1,500 per month for Kamras’ first five months as a housing allowance until he obtains permanent city housing.

What else is in the fine print?

The contract requires Kamras to live in the city. At an introductory news conference last week, Kamras said he plans to send his two sons to public schools.

A year after he starts, Kamras can take on paid consulting work, speaking engagements and teaching, with School Board approval.

How long does the contract run?