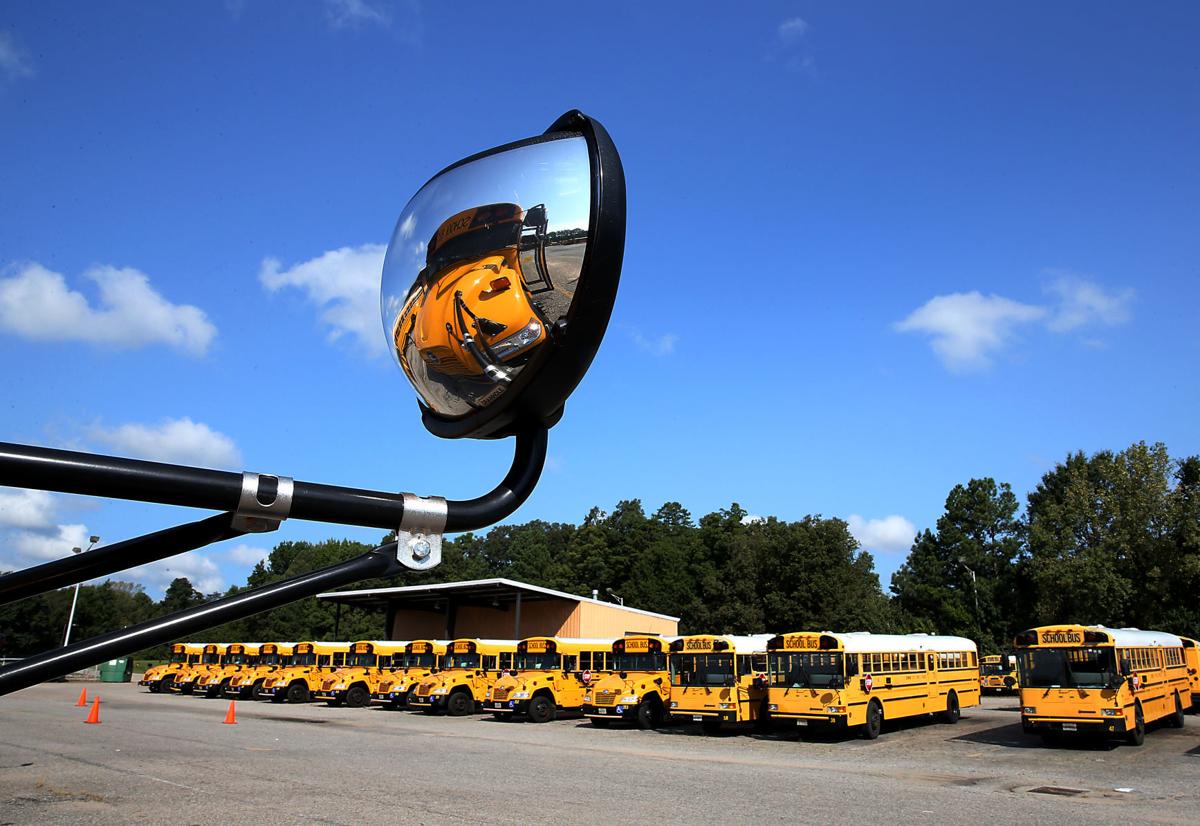 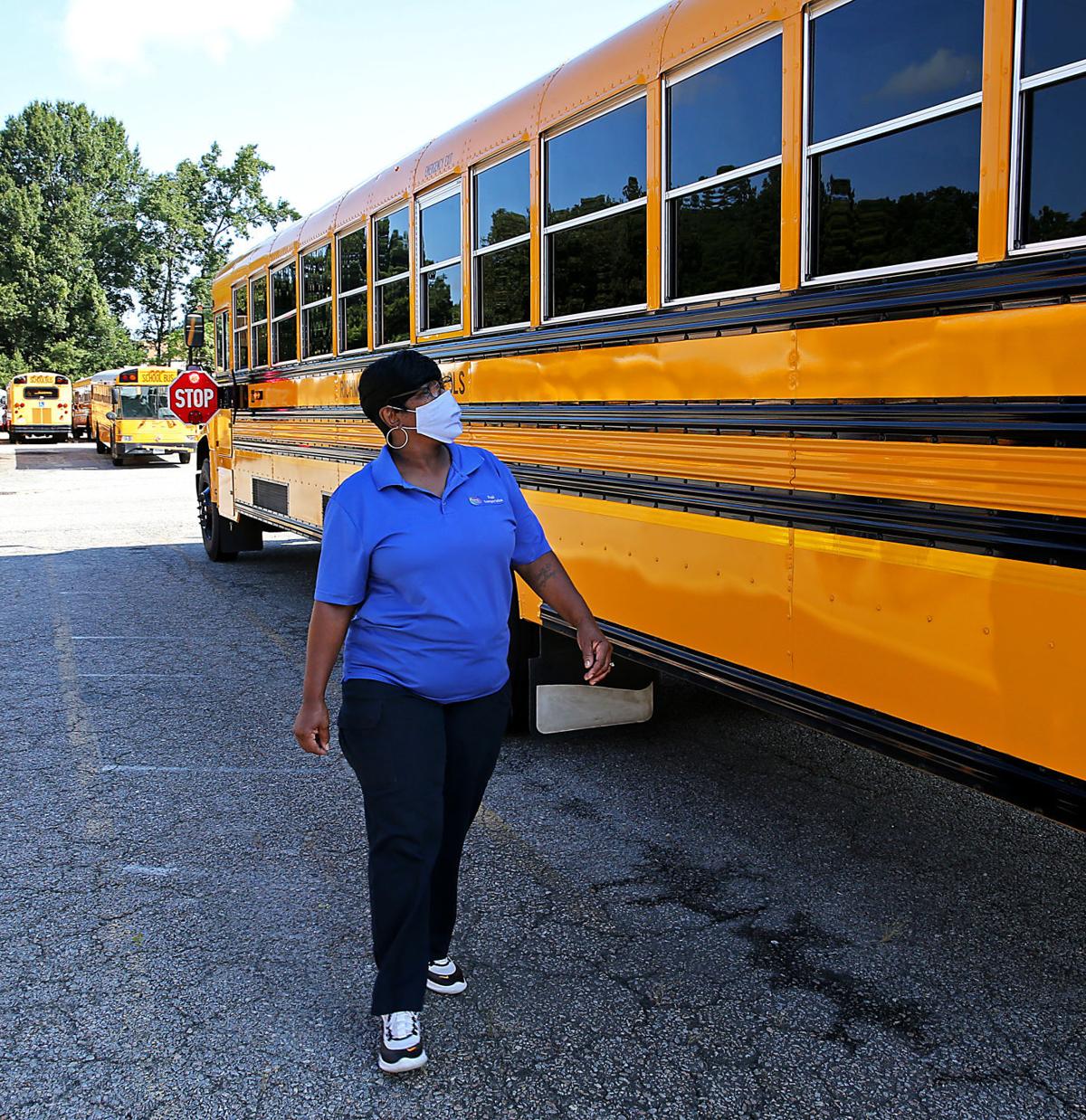 Sherry Stokes performed a pre-route inspection of her bus before delivering food to the homes of students in Richmond Public Schools on Sept. 8.

Families of color are losing the most during the coronavirus pandemic, from jobs to housing, food security and mental health, according to data released Monday by the nonprofit Voices for Virginia’s Children.

“We knew it was happening. We’ve seen job losses. This report just intensifies with the statistics,” Griffey said in an interview. “For us, these statistics show that this was happening in October and it’s still going on. The immediate response hasn’t resolved that.”

The data, from an Annie E. Casey Foundation study, was gathered from the Household Pulse Survey provided by the U.S. Census, over a weekly period from mid-September to the beginning of October.

“We know that dual pandemics are happening: COVID-19 and racism in our country,” Griffey said. “And if our policy responses cannot reflect both adequately, we’re going to end up where we started.”

The nonprofit is requesting policy changes that include fully funding schools to include robust mental health support for students, and not holding schools accountable for losses of enrollment. Every county in Virginia except for those that host virtual academies have seen large decreases in public school enrollment.

Given where the economy is, the report speculates that the economic downturn due to the pandemic will cause lawmakers to propose cuts to school funding, as was done following the year of the Great Recession in 2009. The report states that the $24 billion cut from school budgets was not equitable, with high poverty schools facing triple the cuts.

Griffey hopes the pandemic will motivate state lawmakers to take a closer look at how schools are funded. According to the Virginia Department of Education, schools are funded through state, federal and local funding.

“For us, the school funding formulas, you know, don’t take into account all of the holistic well-being of kids that we’re going to need to really have in response to the pandemic,” she said. “That includes ... a full array of mental health services, support staff, training and mental health need ... maybe even providing additional contracts for mental health services, things like parent liaisons, or coaches that can help parents in this time.”

RPS uses the entirety of its bus fleet to do so, which impacted the School Board’s decision to remain virtual for the spring 2021 semester.

RPS and Henrico County also have partnered with such organizations as Our Center for Families in Transition to be able to provide free housing for students and their families. Most students in the city school district are economically disadvantaged and are more likely to experience stress.

The report also calls for the state legislature to adequately support mental health services, as one in five adults have children who are “down” or depressed. Anecdotally, Richmond Public Schools reports more students having suicidal ideations than in previous years, a phenomenon that health experts have tied to the pandemic closing schools.

Lauren Snellings, who oversees data at Voices for Virginia’s Children, said adults having their own depression due to stressors like job loss and housing instability can amount to kids feeling the same way.

Sherry Stokes performed a pre-route inspection of her bus before delivering food to the homes of students in Richmond Public Schools on Sept. 8.