A Petersburg man surrendered to police Monday in connection with last week’s fatal shooting of a Chesterfield County man, who was found dead near gas pumps at a Hopewell convenience store.

Jerome Montrez Thompson, 24, turned himself in to Hopewell officers and was charged with second-degree murder in Wednesday’s killing of Melike Herbert Benjamin, 49.

It was not immediately known whether Thompson knew the victim.

“We’re still investigating [a] connection and what led up to the shooting,” said Hopewell police Lt. Michael Langford.

Hopewell officers and paramedics responded at 9:30 p.m. July 7 to a report of a person being shot near the gas pumps at the Quick Express Store at 805 S. 15th Ave. Upon arrival, officers located an unresponsive man with life-threatening injuries.

The victim — later identified as Benjamin — died at the scene.

Surveillance videos from the store show an unidentified person of interest who was seen leaving in a possibly gold, early 2000s model Chevy Tahoe.

Police distributed photographs to news outlets of the unknown person of interest and the vehicle.

The killing was Hopewell’s second since July 4, when a man was fatally shot at a park in the 2700 block of Courthouse Road, where people had gathered to celebrate the Fourth of July. The victim was identified as 18-year-old Joshua Israel Psalms Arrington. 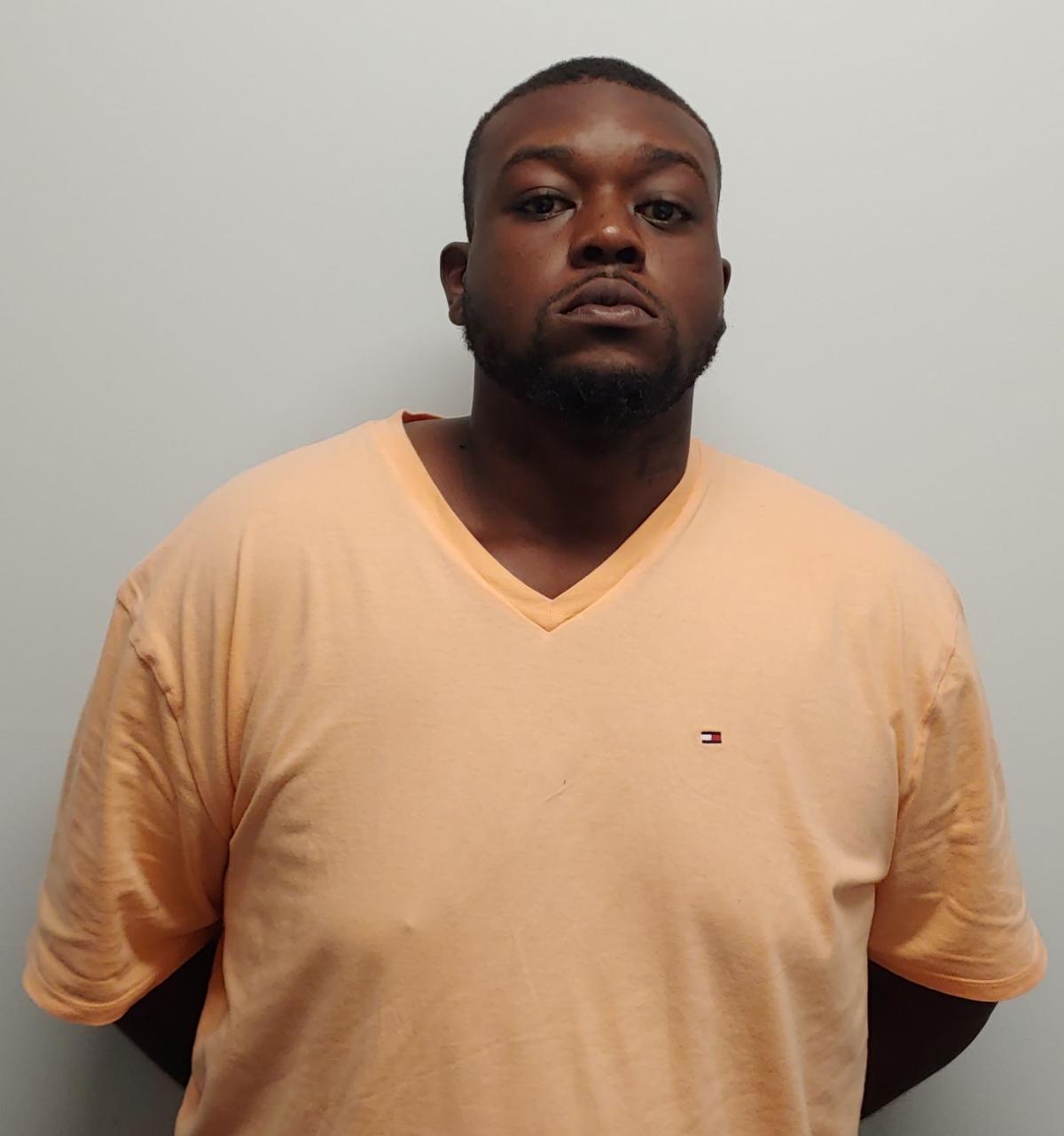 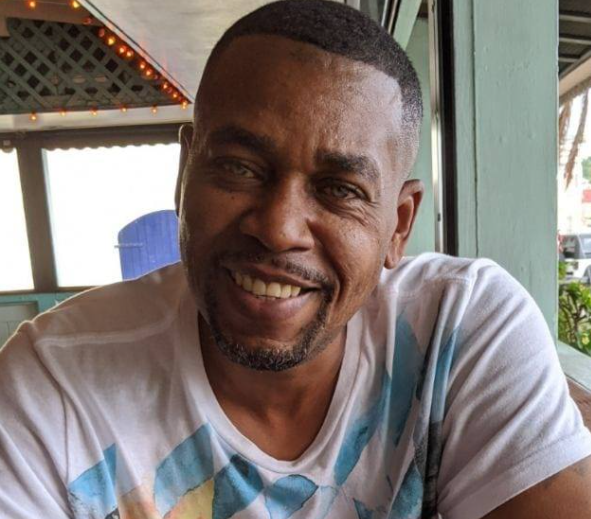