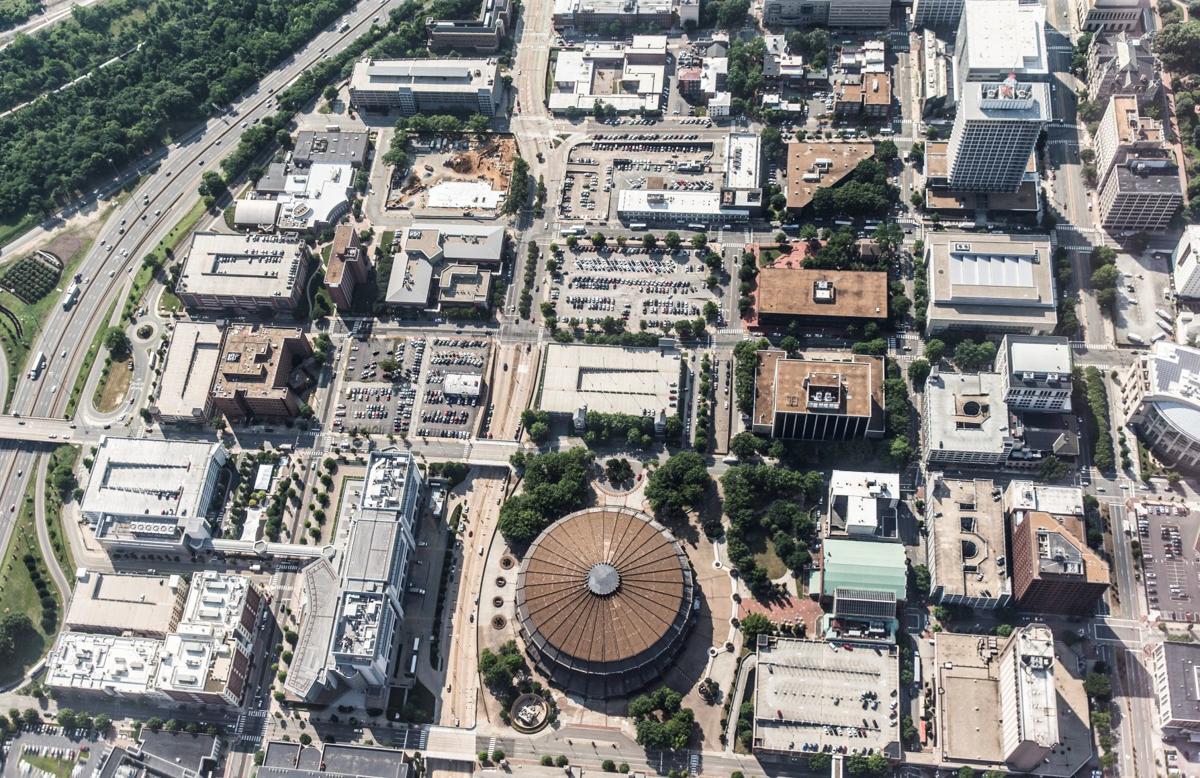 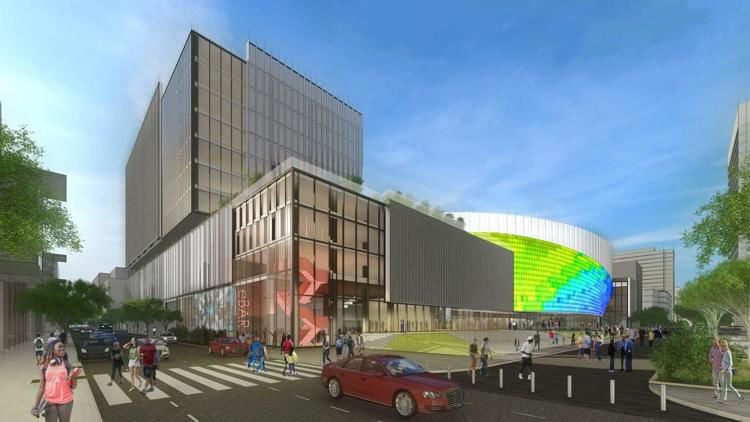 An artist’s rendering shows how the downtown Richmond redevelopment might have looked had it been approved. 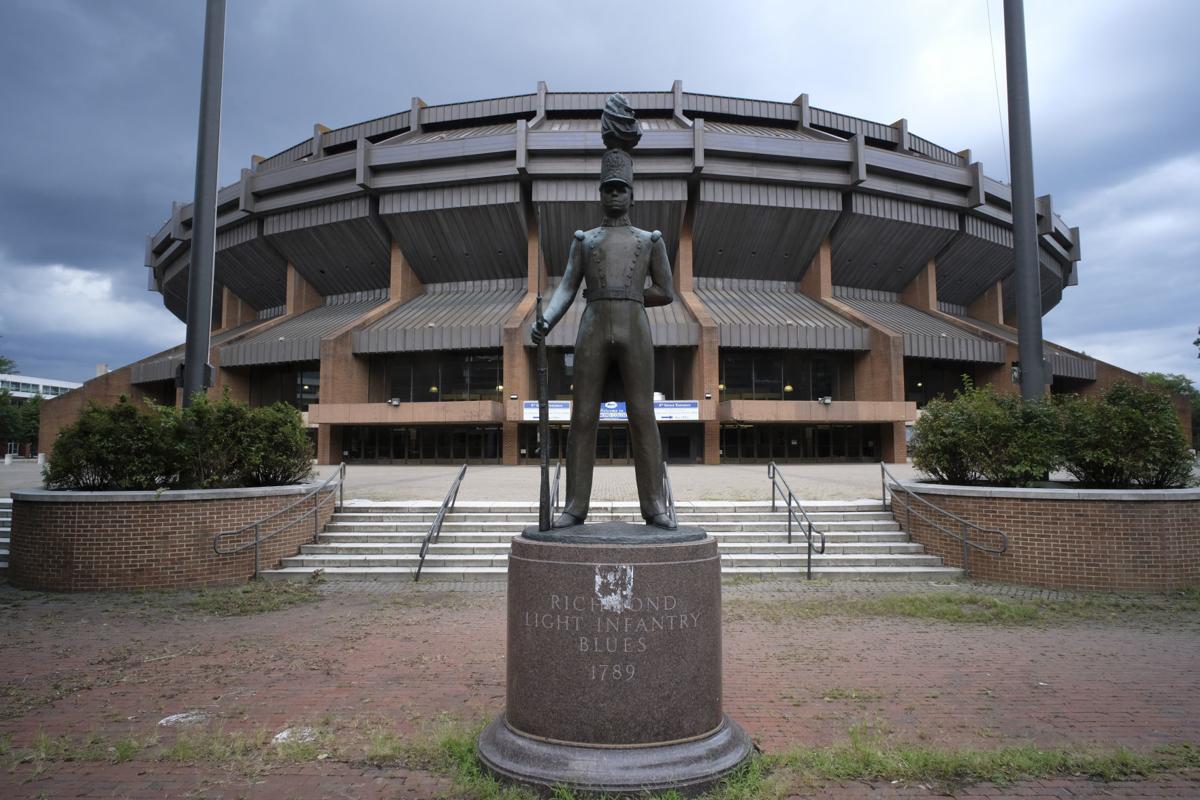 A plan to redevelop the Richmond Coliseum is at the center of a legal dispute between the Stoney administration and Paul Goldman. 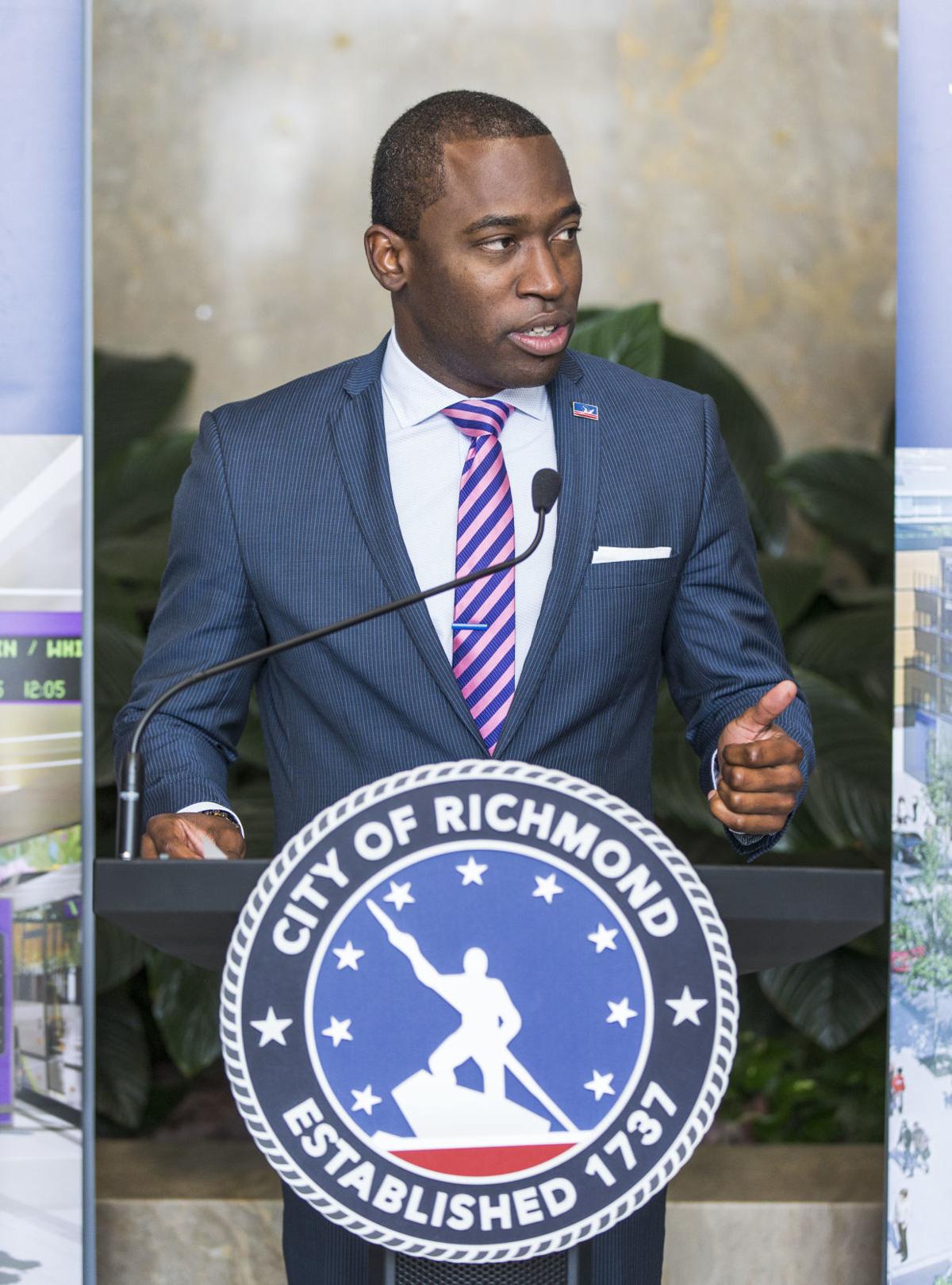 The $1.5 billion Navy Hill plan poses a risk to Richmond’s funding for basic services and schools, a City Council-appointed panel that has spent the past three months vetting the proposal determined.

The Navy Hill Development Advisory Commission endorsed that and other draft recommendations about the controversial proposal to replace the Richmond Coliseum and redevelop 21 acres of publicly owned downtown real estate on Sunday afternoon. Its final report is due to the council Monday.

“A majority of commissioners did not find the proposed, publicly financed $300 million arena a sound and reasonable public investment in the redevelopment of downtown,” according to the draft report.

The commission members were split on whether the complex financial setup on which the project relies is a “reasonable” approach to build a replacement for the Richmond Coliseum. That approach, called a tax increment financing district, would divert future real estate tax revenues from an 80-block area downtown to pay back arena bondholders.

The commission’s recommendations stand in stark contrast to Richmond Mayor Levar Stoney’s full-throated endorsement of the project. Stoney has said the plan poses “no risk” to Richmond or its financial well-being. The mayor and the project’s backers have said repeatedly that the plans would help the city coffers and schools in the long run.

The commission’s draft report did not contend how much the project would detract from core city services or schools. Several commission members said those costs “have not been reasonably estimated” to this point, the draft report states.

On those and other key determinations, such as whether the project’s construction schedule is realistic, the commission did not provide definitive guidance, citing disagreement among its members or a lack of information, according to the draft report.

Jeff Kelley, a spokesman for NH District Corp., called the commission’s findings inconclusive. Kelley said it did not give ample weight to information it received from the Stoney administration and the developers before reaching its recommendations.

“The commission has received factual, credible information from city staff, outside counsel and NH District Corp. It is contradictory to cite insufficient information but yet find a concrete conclusion about ‘risks’ in the report.”

The council gave the commission 90 days to review the plans. Its volunteer membership did so at a series of nine work sessions that began in October. Last week, the commission also hosted four public hearings around the city to gather input on the plans. Dozens of residents weighed in.

Supporters who spoke at the public hearings said the Navy Hill plan represented the best chance to improve downtown while benefiting residents in the process. They touted its potential for job creation and workforce training.

Opponents who spoke at the public hearings questioned the city-run solicitation that resulted in a single proposal for consideration. They also criticized the project’s backers, namely Farrell, and asserted the plans would be detrimental to the long-term financial health of the city and, particularly, its schools.

The commission members said the outpouring of feedback demonstrated a high level of community interest in the plans and the future of downtown.

To what degree the commission’s recommendations will affect the council’s view of the project is unclear. A separate council-hired consultant will review the proposal and issue a report of its findings in early February. The council is expected to vote on the project that month.

The commission will present its report on Jan. 6 at the council’s Organizational Development Standing Committee meeting.

An artist’s rendering shows how the downtown Richmond redevelopment might have looked had it been approved.

A plan to redevelop the Richmond Coliseum is at the center of a legal dispute between the Stoney administration and Paul Goldman.