Richmond City Councilman Michael Jones is no longer seeking election to represent the 69th District in the House of Delegates.

In an interview Wednesday evening, Jones said he does not intend to continue campaigning for state office after missing a filing deadline to participate in the June 8 primary election.

“I’m going to end up suspending [the campaign],” he said in an interview Wednesday evening. “And I’m not going to run as an independent because I’m a Democrat, and I don’t want to take focus off of the need for a Democrat to be in that seat.”

Jones, who was re-elected to a second term on the Richmond City Council last fall, sought to unseat Del. Betsy Carr, D-Richmond, for the Democratic nomination this June.

He and seven other state candidates — six Democrats and two Republicans — failed to qualify for the primary election last month after failing to submit paperwork to state officials on time. Jones said he submitted the records to local election officials, but that no one had informed him that the forms needed to go to state officials until after the deadline.

The Virginia Board of Elections last month declined to grant extensions to the candidates.

Virginia Democratic Party officials tracked state election records to see who had submitted their paperwork before the deadline, but never notified Jones or two other candidates that they were in danger of missing it, according to reporting by The Nation.

The board last year allowed Del. Nick Freitas, R-Culpeper, and Rep. Bob Good, R-5th, to appear on last November’s ballot after both failed to file paperwork on time earlier in the year. The Democratic Congressional Campaign Committee filed suit challenging the decision last summer, but failed to stop them. 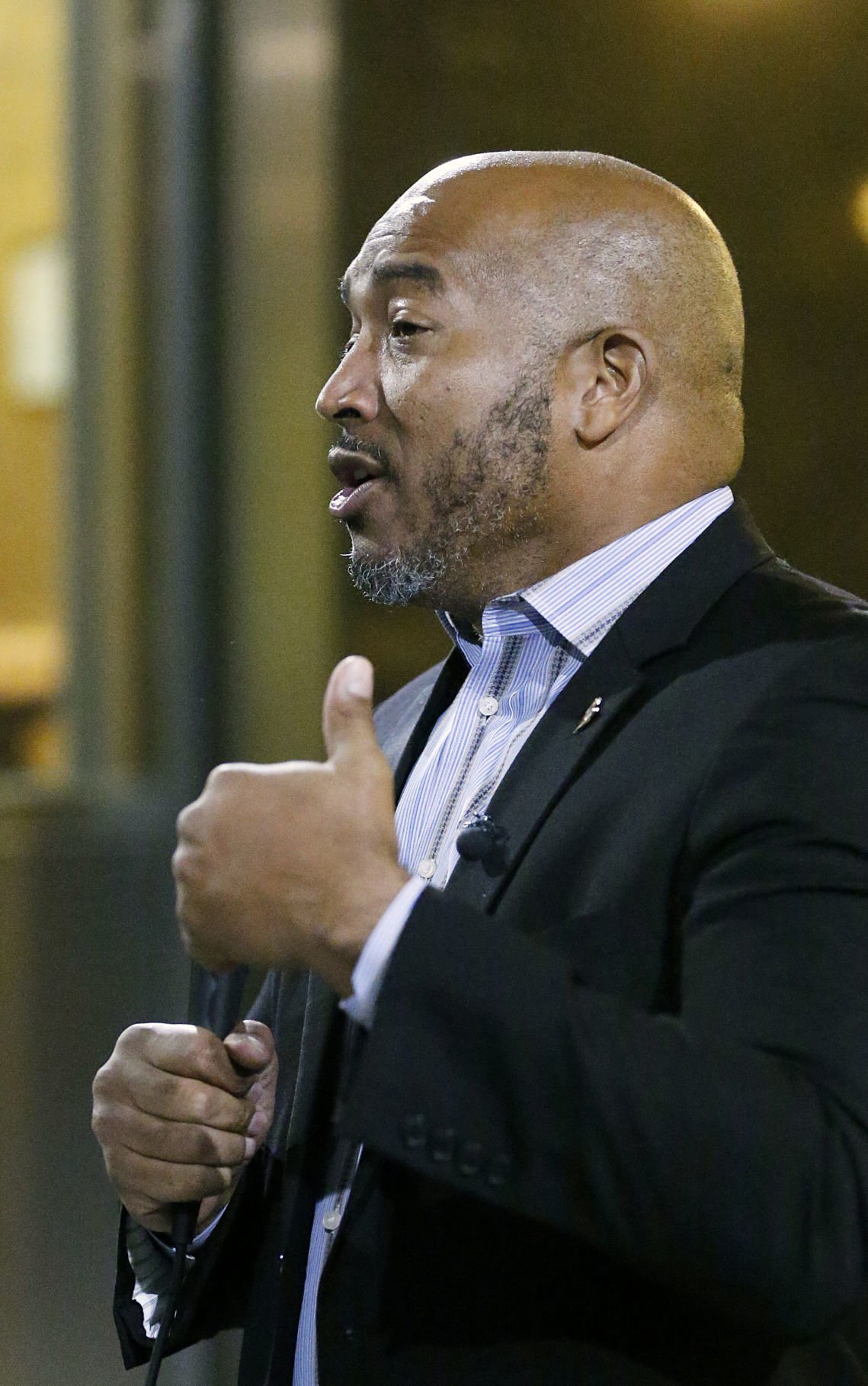 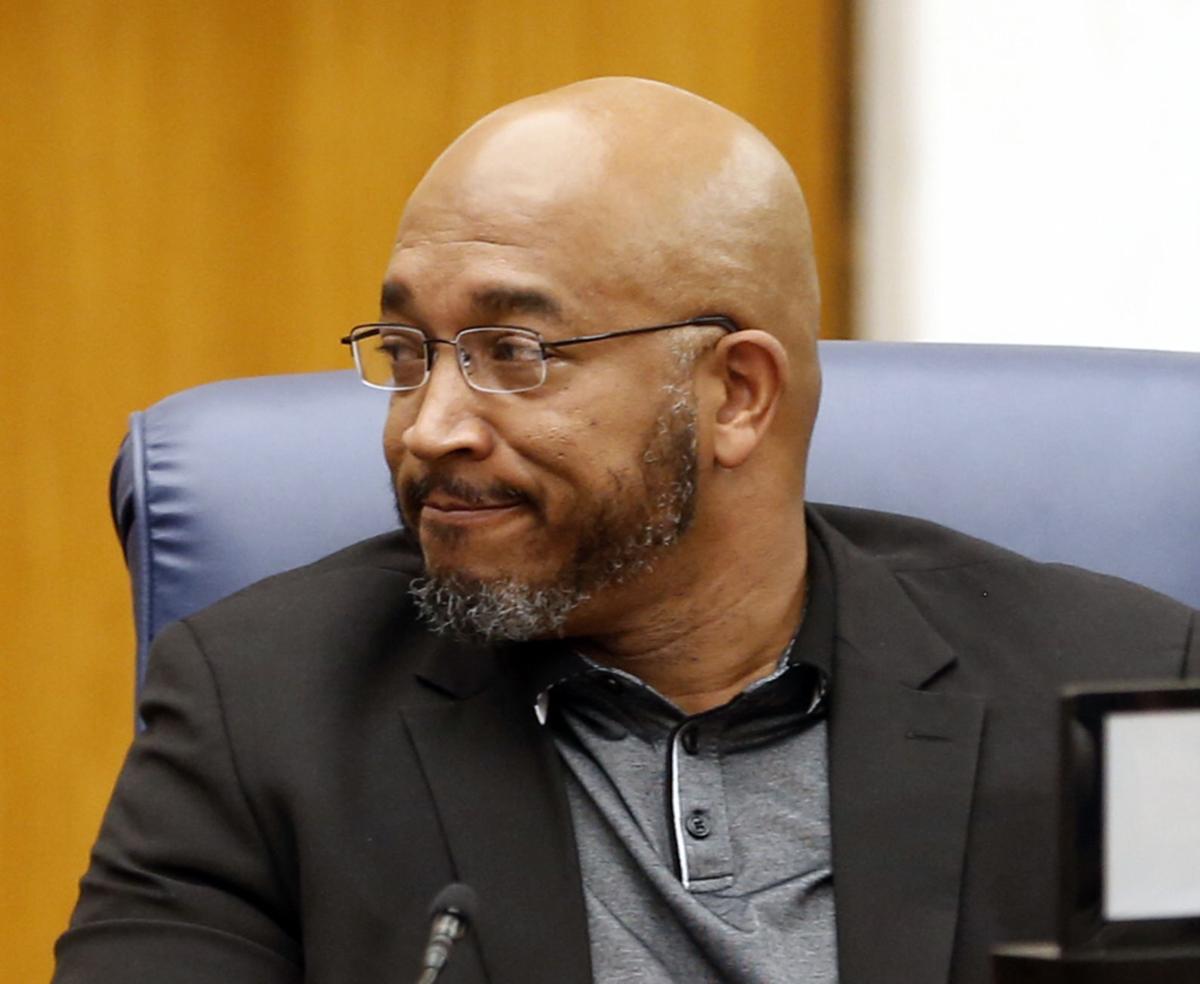