Richmond School Board votes to collaborate with city on George Wythe, but on board's terms
0 Comments
Share this
1 of 2 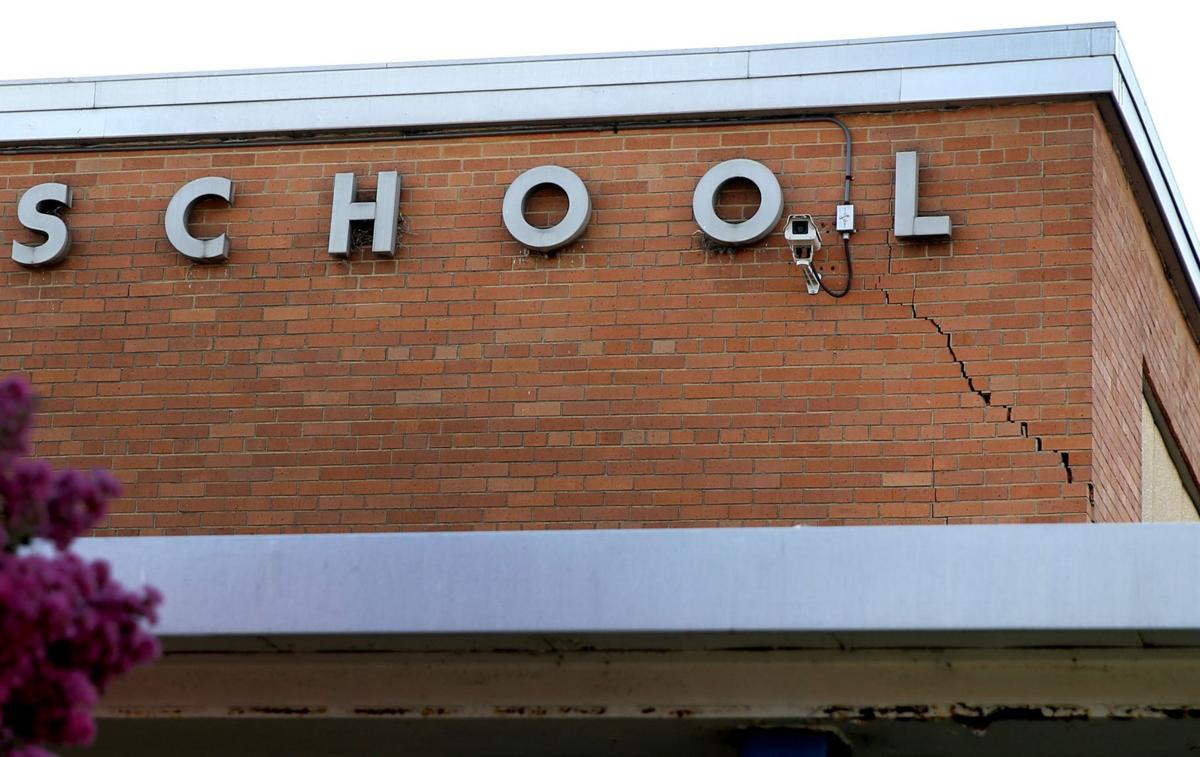 George Wythe High School in South Richmond, now into its seventh decade, shows signs of its age. Cracks in the bricks are seen along the name of the school. 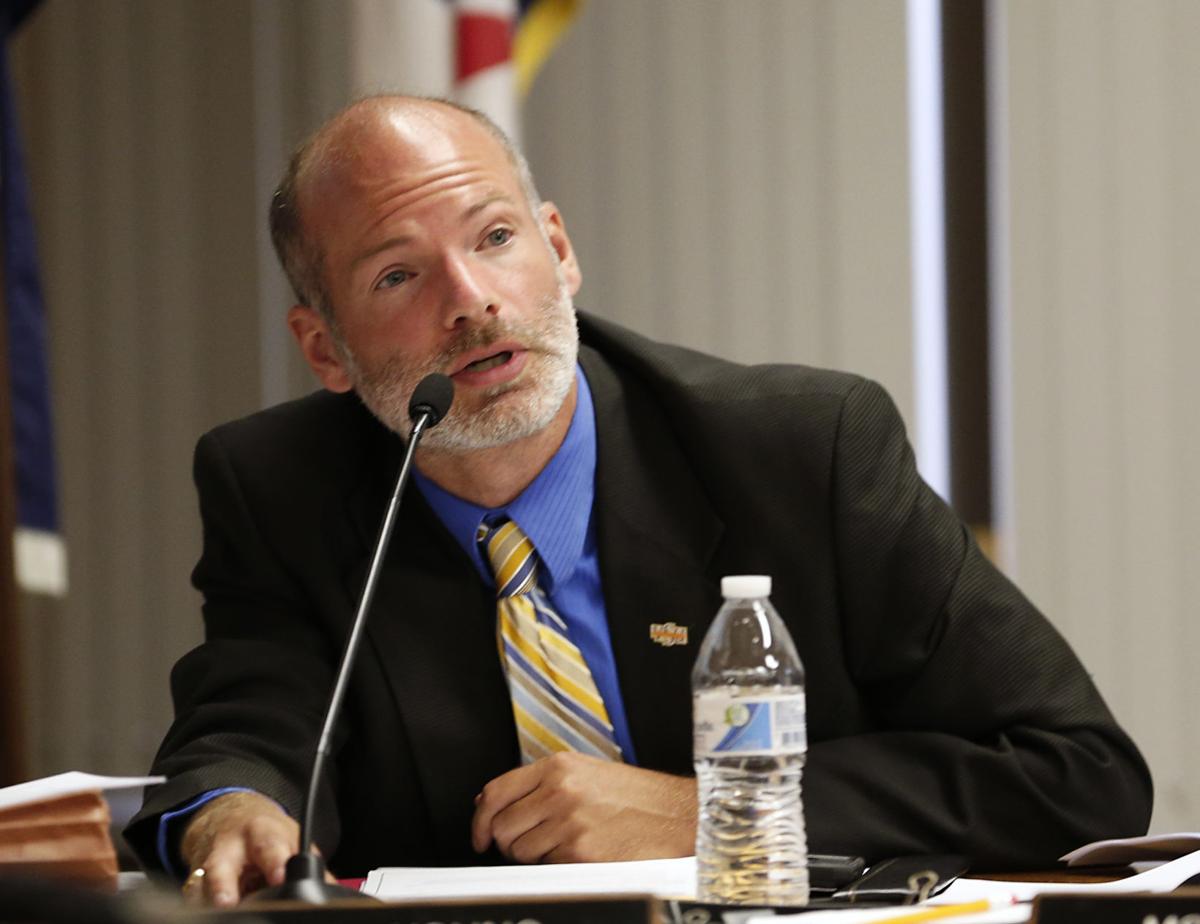 In a 5-4 vote, board members opted instead to solicit their own designs for replacing the aging building in Richmond’s South Side while inviting city officials to the table in hopes of expediting the work.

The same five-member majority that voted in April to wrest authority for building schools back from the city supported the plan from board Vice Chair Jonathan Young, after hours of discussion during which Superintendent Jason Kamras implored the board to act.

Kamras noted the ensuing months of public back-and-forth over the issue, which put board members at odds with one another and with Stoney, had scared away prospective job candidates the school system would need to actually build schools.

“I’m tired of talking about George Wythe,” Kamras said. “It is extremely important. But there are many other important things that we need to address. We deferred our discussion of a [$60 million-plus] literacy initiative ... I beg of you. Find a resolution ... that is reasonable that recognizes the reality of what we can do and cannot do.”

In a statement Monday night, Stoney said: “Tonight’s vote doesn’t give students and their families any more reason to hope that a new school will be built one day sooner than the 2027 timeline outlined by the superintendent. Our students and families deserve better.”

The board opted to move forward with establishing an evaluation panel made up of at least three city employees and four school system employees, the RPS facilities planner and director of facilities. At the direction of the board, Kamras must release procurement documents for a design of Wythe by the end of August.

Members of the school community demanded action after Kamras said the schools’ takeover would push back a timetable for replacing the school. Stoney last month challenged the board by directing his administration to issue design proposals in what he said was an effort to rebuild sooner.

When the initial resolution introduced by 3rd District board member Kenya Gibson passed, Kamras and detractors of the move claimed that since the district does not have expertise to build new schools, Wythe would not see a rebuild until 2027. Stoney has claimed his administration could build it by 2024.

Stoney’s proposal calls for a school that holds 2,000 students. Young’s projects no more than 1,600 students. Kamras said Monday that it’s reasonable to expect Wythe’s enrollment to reach 1,500 in the next couple of years and advised against limiting the school’s capacity.

Kamras also said the board’s direction to release a proposal by the end of next month is impossible. He does not expect to have the three hires he said must be in place to conduct that work until October.

The board directed his administration to prepare a request for proposals to rebuild Woodville Elementary and the Career and Technical High School by October.

Liz Doerr of the 1st District brought forward a competing proposal Monday alongside Nicole Jones, who represents the 9th District. Their colleagues voted it down.

“While I believe that Mr. Young’s proposal is introduced with good intention, it does not do anything to change where we are today,” Doerr said during the meeting. “If we do not join this evaluation committee, George Wythe will be delayed.”

Doerr and Jones’ motion sought to achieve compromise and speed up the process by authorizing RPS to allow someone from Kamras’ staff on the evaluation panel for the city’s request for proposals.

Sixth District representative Shonda Harris-Muhammed dissented on the grounds that the proposal did not explicitly state the school district would retain control of Wythe’s construction. She also said it did not acknowledge certain challenges with the city being in charge of school construction.

Stephanie Rizzi of the 5th District and Mariah White of the 2nd District agreed with Harris-Muhammed. Doerr added language specifying that schools will build schools, but five members still voted “no.”

George Wythe High School in South Richmond, now into its seventh decade, shows signs of its age. Cracks in the bricks are seen along the name of the school.