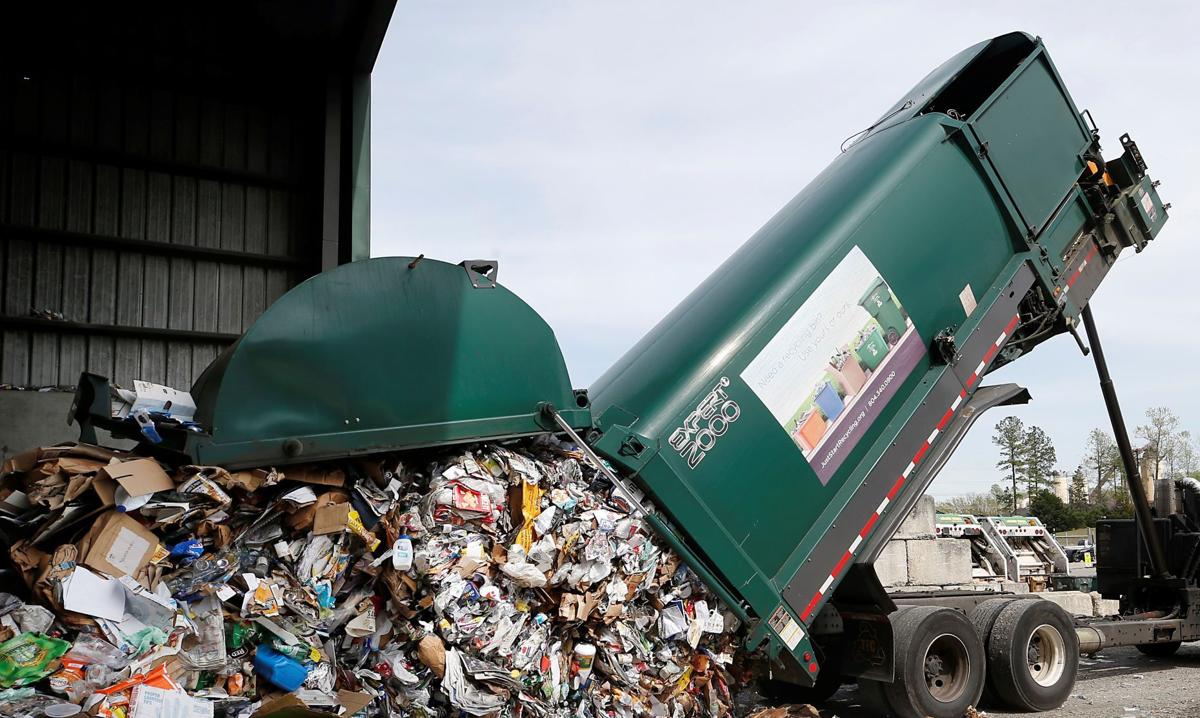 A driver dumped recycling material at the TFC Recycling plant in Chester in April 2019. 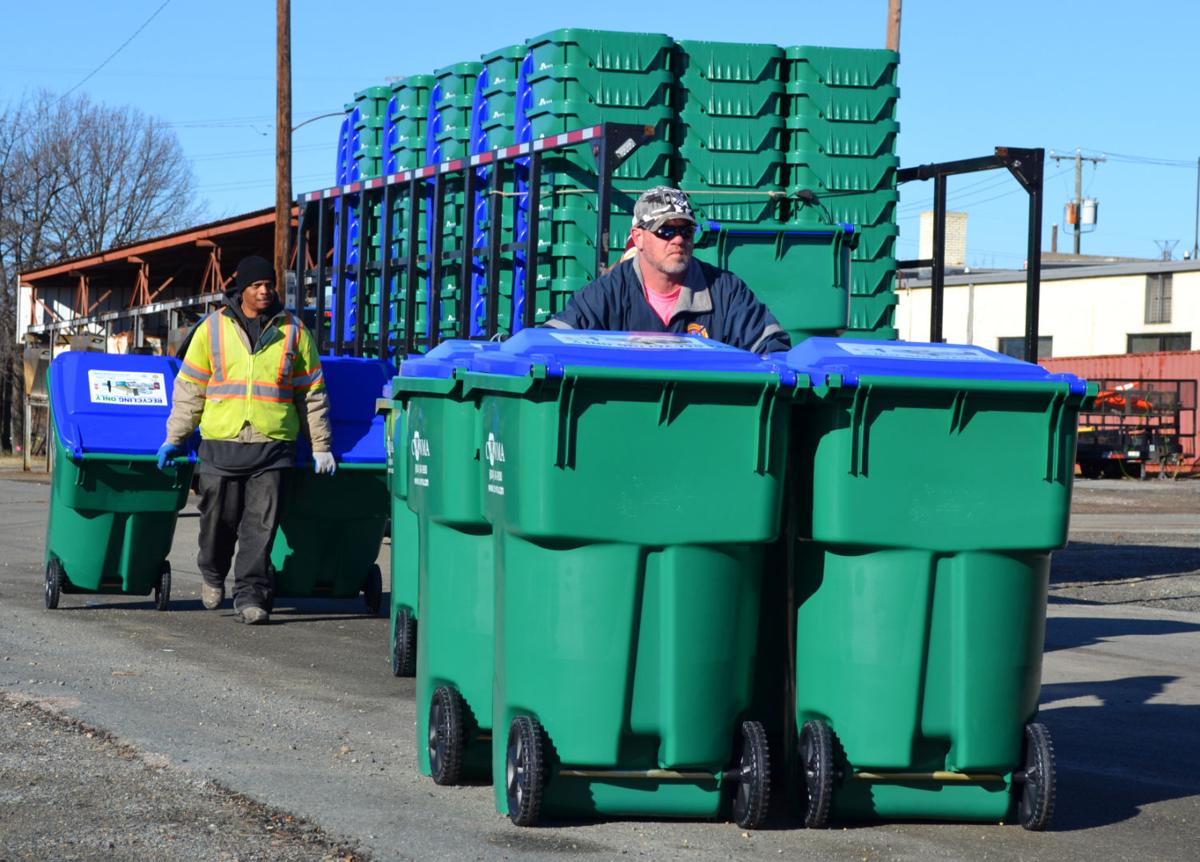 Labor market shortages are making it harder for people in some parts of the Richmond area to get their curbside recycling picked up on schedule.

The Central Virginia Waste Management Authority, which offers waste collection and recycling in 13 local jurisdictions, has warned customers about delays in collections of recyclable materials “due to driver and helper shortages and extreme heat.”

The shortages have resulted in delays of recycling pickups by at least a week in some cases. And on Friday, CVWMA said Thursday pickups for all residences in Richmond and Chesterfield and Hanover counties on the color-coded schedule “Blue” have been canceled until Sept. 16. Residents are encouraged to use drop-off recycling locations in the interim.

The same sort of hiring woes that have hit retail businesses and other industries have become a problem for TFC Recycling, a Chesapeake-based company that handles collections and processing for about 265,000 residences for CVWMA in eight of its jurisdictions.

TFC has faced difficulties hiring and keeping employees who do the daily work of curbside or alley collections of recyclable materials.

“In the last several months, we have had some real issues trying to recruit and maintain drivers — not only drivers but helpers, too,” said Tad Phillips, general manager of TFC’s Richmond-area operations.

The big issue has been getting people to do the hands-on, lifting work, especially in the recent summer heat.

“About 60% of what we do is manual collection,” Phillips said.

“Helpers” are the employees who ride along with the truck drivers and step out of the truck to collect materials. Without enough helpers, drivers have to stop and get out themselves, which slows the collections process.

The company collects materials from about 26,000 homes a day for transport to its Chester plant, which processes more than 20,000 pounds an hour of recyclable materials such as plastics, glass and paper.

On Monday, the company was able to run only 16 of its normal routes. By Friday morning, TFC was running about a day and a half behind in its collections. Recyclables are picked up at each residence once every two weeks.

Phillips said the company expects to be back to its normal roster of drivers next week, but hiring helpers could remain a problem. The company uses several temp agencies to hire helpers, and the labor market has been tight, he said.

TFC, has had a contract with CVWMA since 2001. In addition to Richmond, Chesterfield and Hanover, the localities the company serves for CVWMA are Ashland, Hopewell, Colonial Heights and the counties of Goochland and Henrico.

The COVID-19 pandemic previously had little impact on the company’s ability to collect recycling, Phillips said. As the economy has picked up, however, “it has been harder to get people to come work,” he said.

TFC pays competitive wages of $18 to $25 an hour depending on job duties, but “money does not seem to be the critical issue,” he said.

Hiring drivers has become more challenging in part because of high demand for that type of work as more consumers have turned to online shopping, putting smaller companies in competition for workers with giants such as online retailer Amazon.

“They are paying people big money to drive around in air-conditioned vans and deliver packages, versus getting in one of our trucks,” Phillips said. That made hiring all the more difficult during the recent summer heat, he said.

A driver dumped recycling material at the TFC Recycling plant in Chester in April 2019.