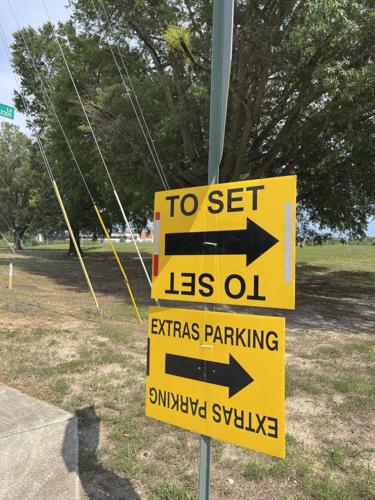 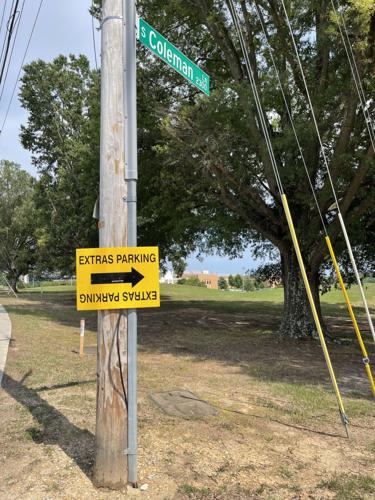 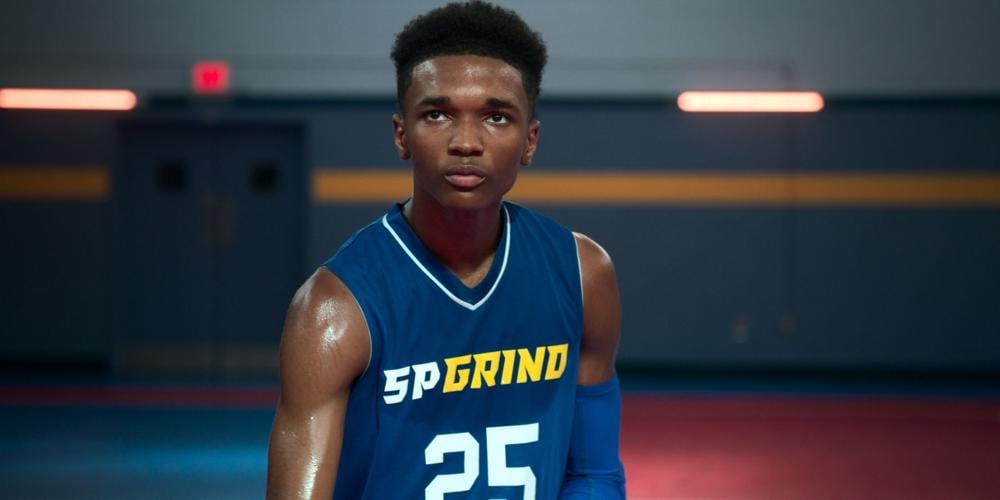 “Swagger,” the sports drama based on basketball star Kevin Durant’s youth, is back in Richmond filming its second season for Apple TV+, and film crews have been spotted around town.

On Thursday, crews were setting up around Huguenot High School at 7945 Forest Hill Ave. Earlier this week, “Swagger” crews were spotted at Maymont.

”Swagger,” the sports drama based on basketball star Kevin Durant’s youth, is returning to t…

Filming is expected to continue now through November. So get ready to see lots more “Base Camp” and “Crew Parking” signs around town.

“Swagger” filmed season one in the Richmond area from 2019 to 2021 with breaks due to the pandemic.

If you’re interested in being an extra, Kendall Cooper Casting is taking applications at www.kendallcoopercasting.com/rva.

“Casting will be ongoing throughout the season and we need lots of people. It’s definitely not too late to submit. Submissions will stay open throughout filming,” Cooper said via email.

After making it through the difficult years of the pandemic, Maymont has been awarded an $8 million grant from the U.S. Department of Commerce…