Devante Drevonne Crowder, 24, of Chester, and D’Marco Alexander Scott, 24, of Richmond, were arrested Tuesday and charged with second-degree murder and felony use of a firearm in the slaying of Keyari Dae Blakely, 22, Henrico police said.

Police received a call for help about 5:20 p.m. March 25 in the 5600 block of Crenshaw Road regarding a shooting in the parking lot of an apartment complex. Upon arrival, police found an injured man. The officers began to administer emergency medical care to the victim until paramedics arrived, police said.

The victim, later identified as Blakely, was taken to an area hospital, where he later died.

Both Crowder and Scott were being held at the Henrico Jail pending court appearances.

State Capitol Police are investigating after a bullet pierced a sixth floor window of the Virginia Attorney General’s Office downtown.

Chesterfield County Farmers Market is back for its 11th summer season starting Wednesday. 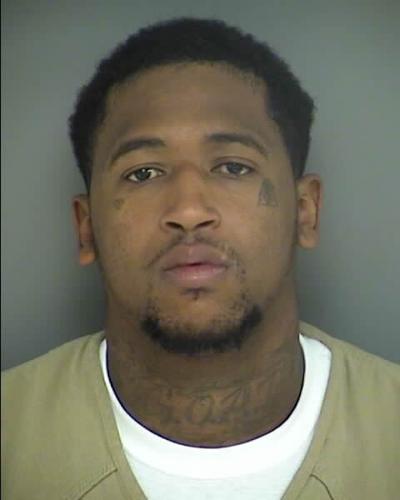 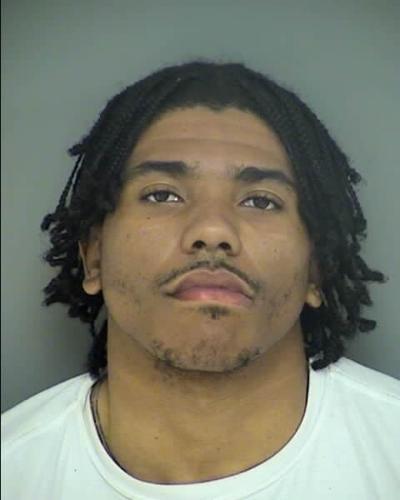