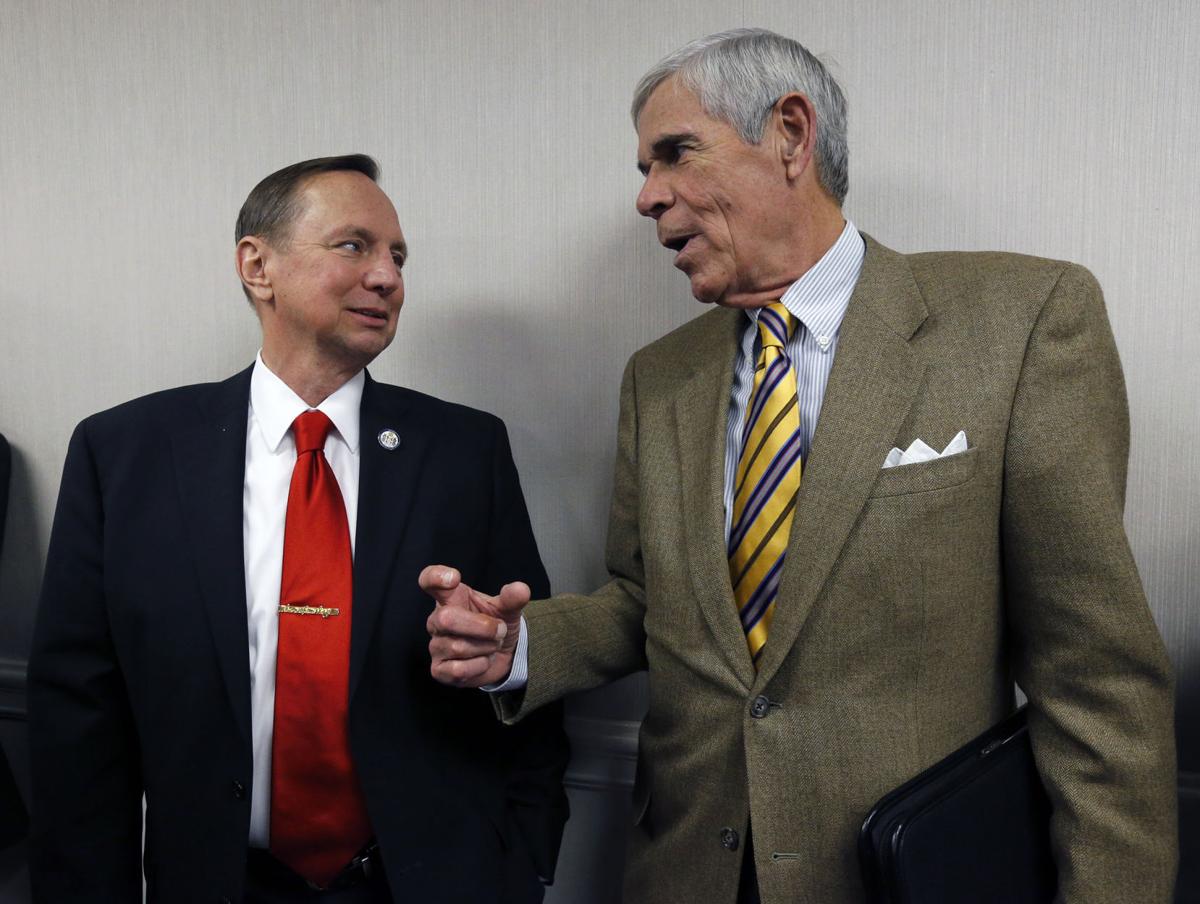 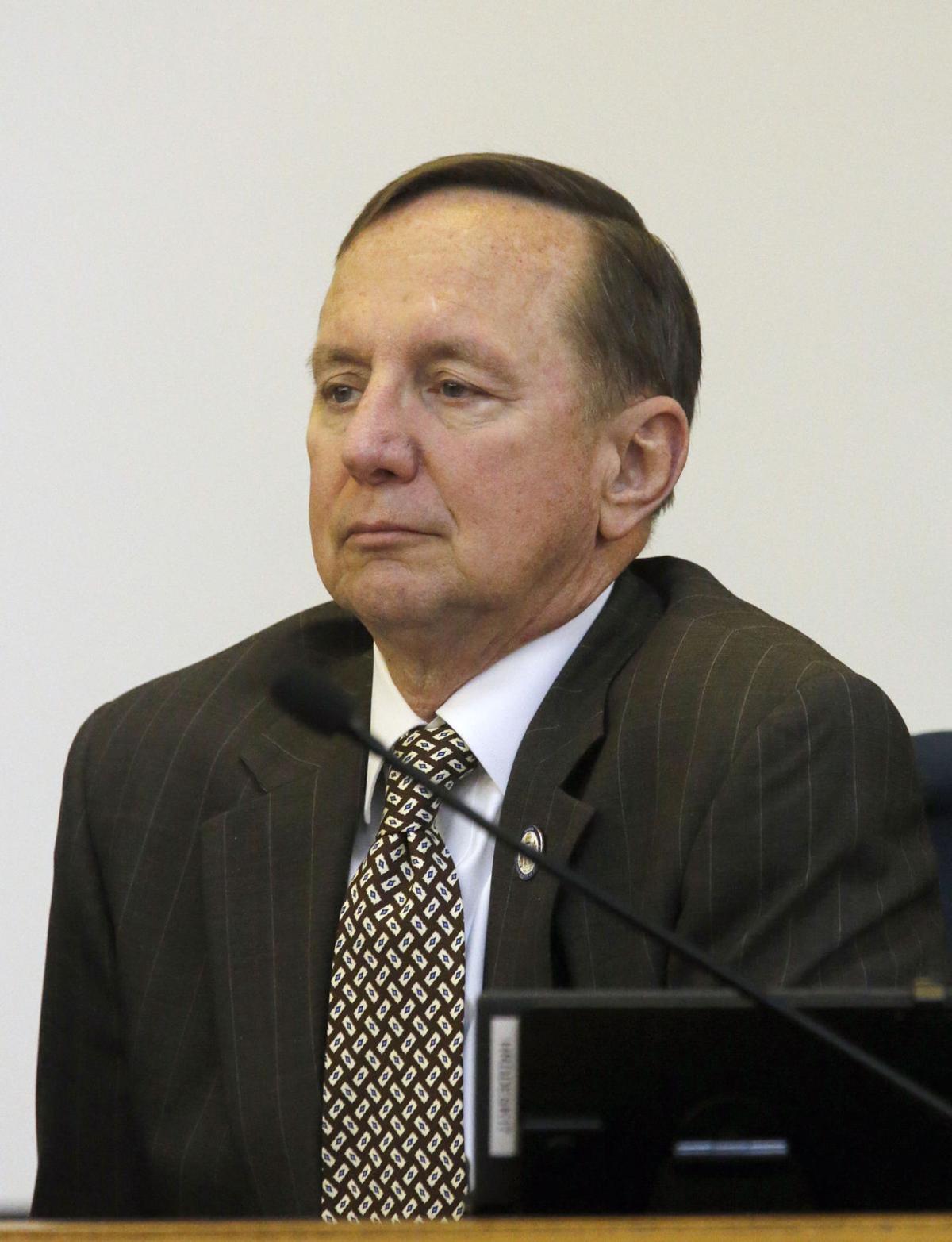 Del. SMark Dudenhefer, R-Stafford, listens to debate during a meeting of the House Education committee in the General Assembly Building in Richmond, VA Monday, Jan. 23, 2017. The group failed to pass his bill dealing with school nurses, but later recalled it for a vote later.

A House of Delegates bill that would have required Virginia school districts to employ a nurse on every campus, or one for every 550 students, died Tuesday.

The House Appropriations Subcommittee on Elementary & Secondary Education voted unanimously to kill House Bill 1757, citing, in part, placing too many mandates and the costs on local school divisions.

The bill would have hit districts with low enrollment the hardest, because they’d have to match state funds to meet the requirement despite the number of students, according to a fiscal impact statement.

Del. M. Kirkland Cox, R-Colonial Heights, said he was uncomfortable dictating ratios to school districts. The Virginia Association of Superintendents said the bill would be difficult to implement because of nursing shortages in some areas.

The bill was defeated despite a push by school nurses from across Virginia who said children needed the service of trained professionals to deal with a host of medical conditions.

“As a parent in the state of Virginia, I am asking and I am begging. The appropriate care is not there,” Dana Hollifield, a former school nurse whose son is dealing with medical issues, told the subcommittee.

“And I speak as a professional who has experienced it firsthand. It’s not if you lose a child, it’s when you lose the next one.”

The bill called for every school board to employ at least one nurse at every elementary, middle and high school, or one for every 550 students.

Supporters said nurses are essential given all the ailments students face, such as Type 1 diabetes, seizures, severe allergies and asthma.

According to the Virginia Association of School Nurses, the state has one school nurse for every 829.7 students.

Hanover and Henrico counties have a nurse in each school.

Chesterfield County has 42 nurses serving the system’s 62 schools. But the county School Board’s five-year plan calls for a nurse in every school within four years — the proposal adds nine more nurses to schools next year. The proposal also would reduce clinic aide positions by not replacing positions that become vacant.

Richmond Public Schools has 31 nurses serving 42 schools and other programs in the city.

To address the issue, Richmond Superintendent Dana Bedden has included $702,000 in his annual budget to hire 12 nurses, with the goal of having one for each school.

Nurses argue that not having what they deem adequate care puts children at risk.

He said the number of state schools that share or don’t have nurses is unacceptable given the issues that students face. And not having trained medical personnel on hand puts students in danger.

PHOTOS: This week at the General Assembly

Del. SMark Dudenhefer, R-Stafford, listens to debate during a meeting of the House Education committee in the General Assembly Building in Richmond, VA Monday, Jan. 23, 2017. The group failed to pass his bill dealing with school nurses, but later recalled it for a vote later.