Dr. Danny Avula, who oversaw Virginia's effort to vaccinate nearly 6 million people against COVID-19, has stepped down from his position.

Named state vaccination coordinator one year ago, Avula said he has taken on other responsibilities in the Virginia Department of Health and returned to his position as director of the Richmond City and Henrico County health districts. The job switch was his decision, he added.

Christy Gray, the Virginia Department of Health's Director of the Division of Immunization, will now oversee vaccinations in Virginia.

When Avula was tapped by Gov. Ralph Northam to lead the state's vaccination efforts, Avula made a three-month commitment. Ultimately, he stayed on for much longer and began transitioning out of the role during the fall, he said. Recently, he has assumed the title of state vaccination liaison, focusing on partner development and media relations.

This time last year, Virginia was behind other states in vaccine distribution. Now Virginia is ranked ninth in percentage of residents fully vaccinated.

"I think Virginia has done a phenomenal job – our vaccination numbers certainly support that," Avula said. "I'd love to see higher numbers in our pediatric population, and I think the presence of omicron will drive some more uptake there."

As of Thursday, 5.8 million Virginians have been fully vaccinated, or 68%. Among them, 2 million have received a booster.

Avula's job change was never announced by the health department or Gov. Ralph Northam's administration. An unrelated news release issued Wednesday by the department of health listed Gray as the state's vaccination coordinator.

Spokespeople for the VDH and the governor's office did not respond to requests for comment.

Richmond and Henrico health districts to get new leader in July 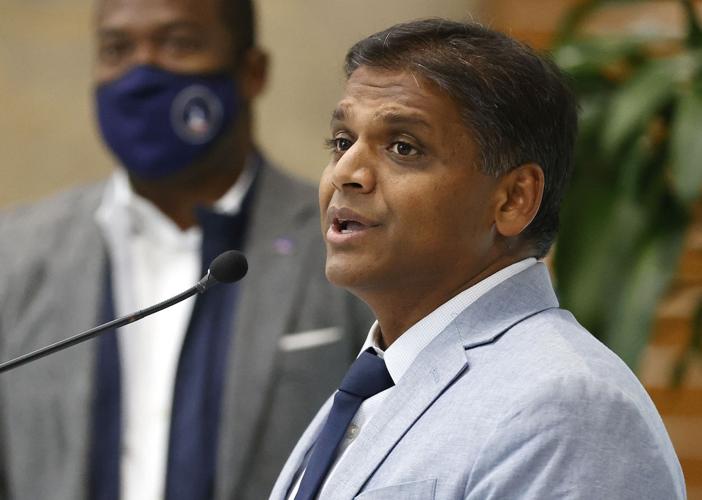 Dr. Danny Avula said the job switch within the Virginia Department of Health was his decision. 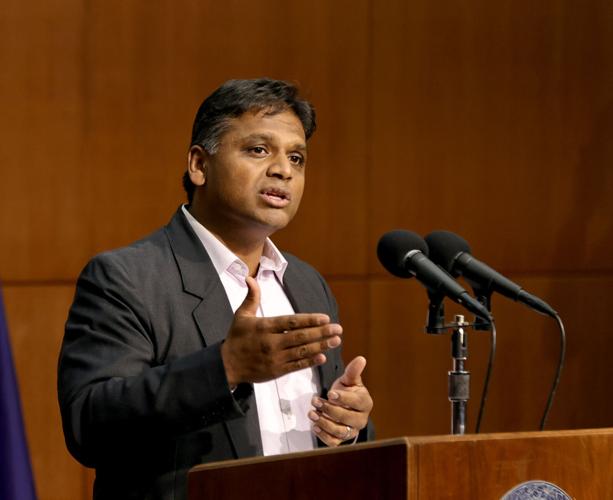 Dr. Danny Avula has returned to his position as director of the Richmond and Henrico Health Districts. Christy Gray, the VDH’s director of the Division of Immunization, will now oversee vaccinations in the state.