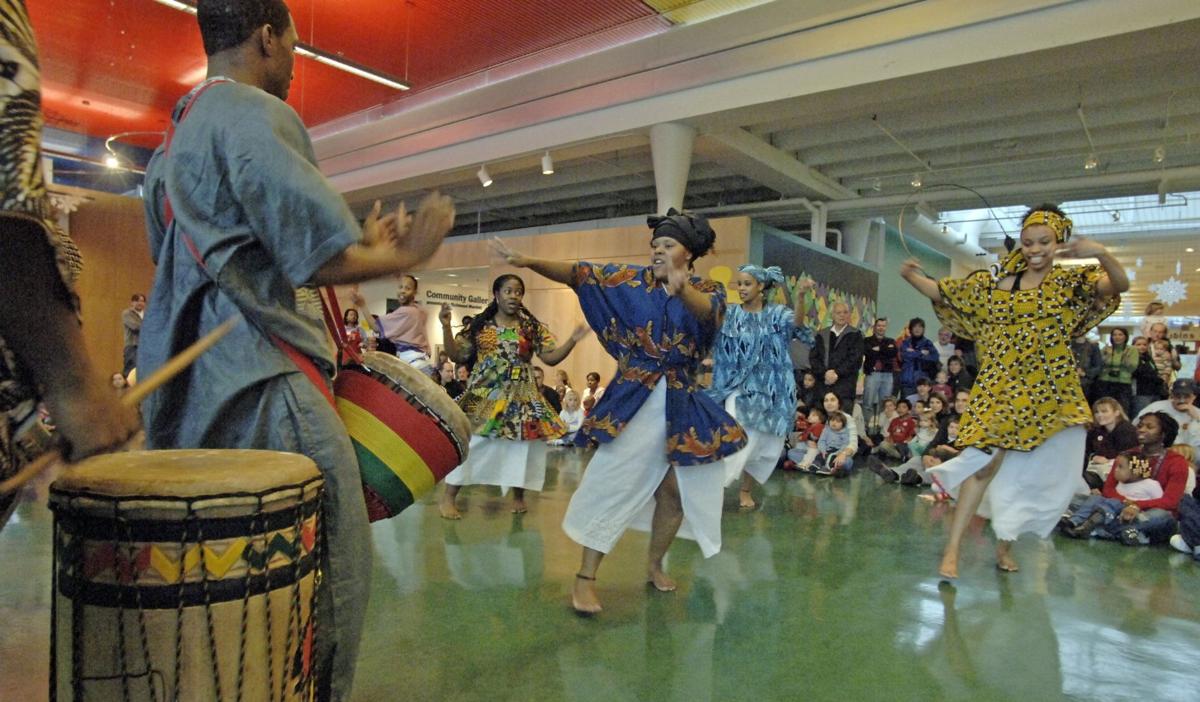 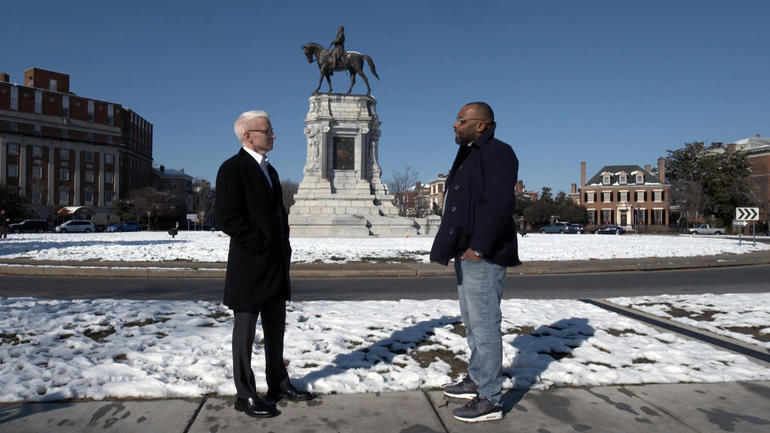 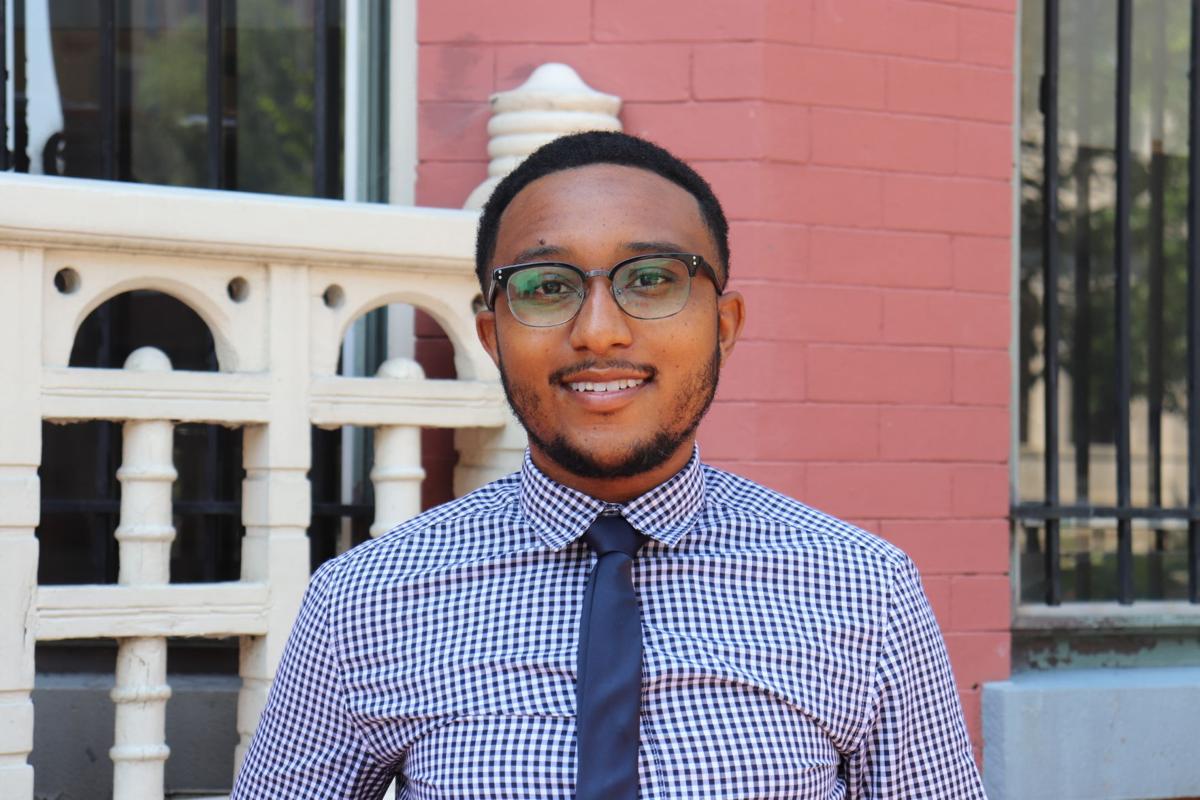 Michael Dickinson is an assistant professor of history at Virginia Commonwealth University.

To call February’s Black History Month a “celebration” always felt a bit off, but never more so than this year.

Trumpism, resurgent white nationalism, insurrection and the disparate toll of COVID-19 on people of color highlight the folly of treating Black history like a footnote. You can’t understand this moment until you accept that America’s treatment of its Black citizens represents a profound failure of democracy.

America’s shallow pool of knowledge of this story has just enough depth to drown us.

How does this history serve us if Black lives remain less valued by systems that determine whether we are safe, healthy, educated or free?

“The past year has been a tumultuous time, filled with tragic instances of African Americans brutalized and the inequities of policing glaringly apparent,” said Michael Dickinson, an assistant professor of history at Virginia Commonwealth University. “I believe the ever-present impact of systemic racism should make us rethink the utility of and approaches to Black History Month.”

This moment calls for brutal honesty.

Too often, Black History Month is used “as an innocuous reminder of past racism and as a self-congratulatory reminder of progress,” Dickinson said. Omitted from this story are the hatred Black activists suffered or the unfinished work of equity.

Meanwhile, this history still is acting upon us, says University of Richmond historian Julian Maxwell Hayter.

“Understanding this narrative in its entirety, I think a lot of Americans might not be as shocked by the undemocratic state we now find ourselves in,” Hayter said.

“If you treat a sizable portion of the population like second-class citizens, and you perpetuate their serfdom after the abolition of slavery for nearly a hundred years, how can anybody be surprised ... by the undemocratic face of America rearing its ugly head in 2020?”

Democracy is on the rocks because too many of us failed to comprehend, or even consider, how selective and tenuous democracy has been throughout U.S. history.

We won’t save ourselves until we learn about Black history and democracy, in all its contradictions.

The roots of Black History Month can be traced to two Virginians — Carter G. Woodson and Edgar A. Toppin.

Woodson, a native of Buckingham County, generally is acknowledged as the father of Black history. He founded the Association for the Study of Negro Life and History in 1915 and established Negro History Week in 1926, to be held around the birthdays of Abraham Lincoln (Feb. 12) and Frederick Douglass (Feb. 14).

The organization would change its name to the Association for the Study of African-American Life and History. Under the leadership of Toppin, a professor at Virginia State University, the weeklong event was expanded to Black History Month in 1976.

But unfortunately, the teaching during Black History Month has tended toward what Hayter described as “vindicationist” — a way “to make people feel good about African American contributions to the American democratic experiment.”

Feel-good history is no substitute for the hard narratives that are less about triumph and progress, and more about the continuous struggle of Black people in American and their resistance against oppression, he said. “That’s not the Black History Month that people are comfortable with.”

The unwillingness of our nation to sit in the discomfort of its often ugly narrative has landed it in denial, dysfunction and an ignorance that is far from blissful.

“Unfortunately, those feel-good stories are often embedded in as much mythology as actual history,” Hayter said.

Meanwhile, the crucial context of the Black narrative in the broader American story largely remains untold. Hayter noted that in the mid-18th century, 40% of Virginia’s population were Black Africans. A landed aristocracy derived power from owning other people and built an oligarchy whose ideas have endured beyond slavery and Jim Crow segregation.

“How is that a footnote?” he asked.

During this Black History Month, Dickinson encourages us “to have these tough, uncomfortable conversations to remember that the work toward racial equity is certainly incomplete and will likely not be (and has never been) in line with the status quo” of white America.

We’ve heard a lot about this past year being one of reckoning on race. But reckoning, as it turns out, is a double-edged sword.

“There will be pretty, poetic and prophetic things about Black History Month in 2021 given what we endured in 2020,” Hayter said. “But I’m skeptical, in large part because we’ve gone through many iterations of crisis that didn’t wake us up out of our slumber.”

This crisis feels more like a door of no return. This month is bigger than a history lesson; it’s an endeavor toward truth and meaning.

We must immerse ourselves in this history — in February and beyond — as if our nation depends on it. Because it does.

Michael Dickinson is an assistant professor of history at Virginia Commonwealth University.