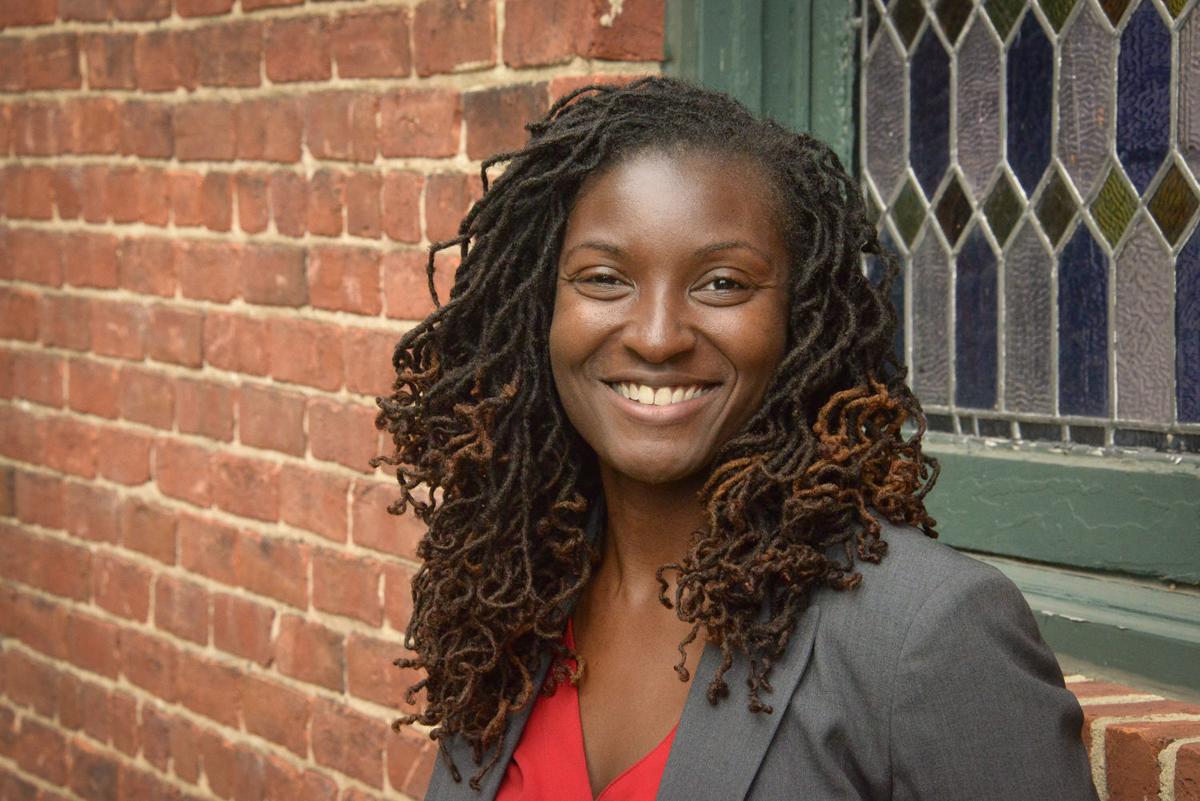 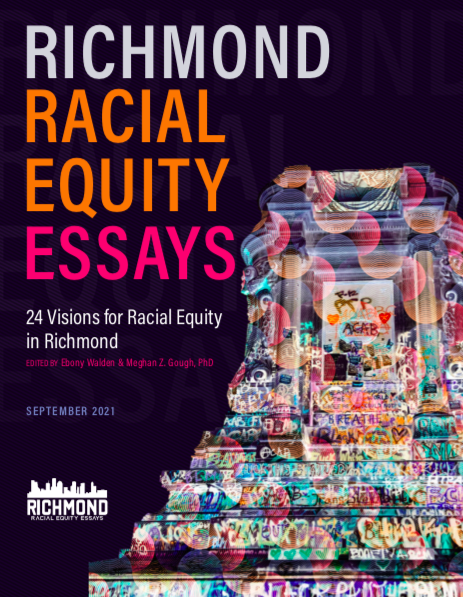 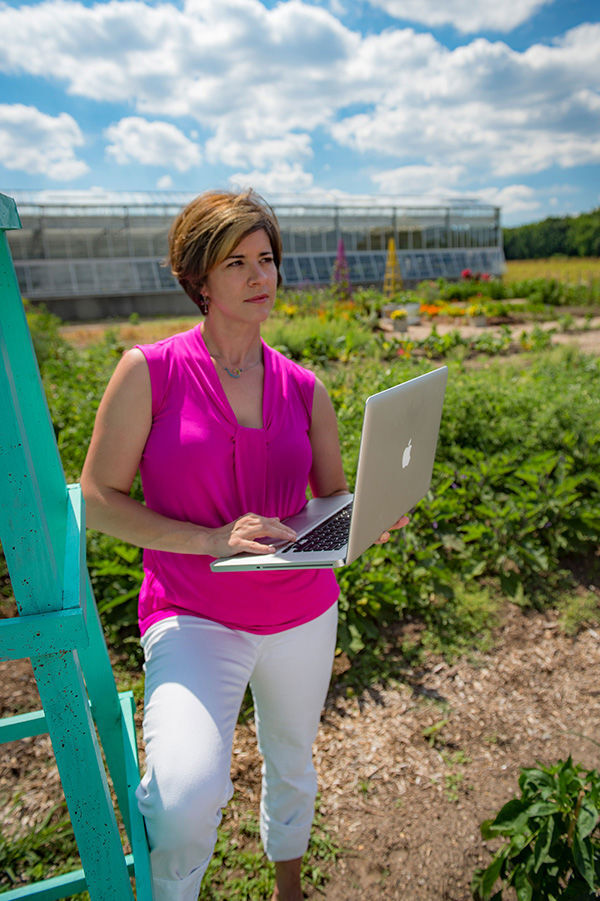 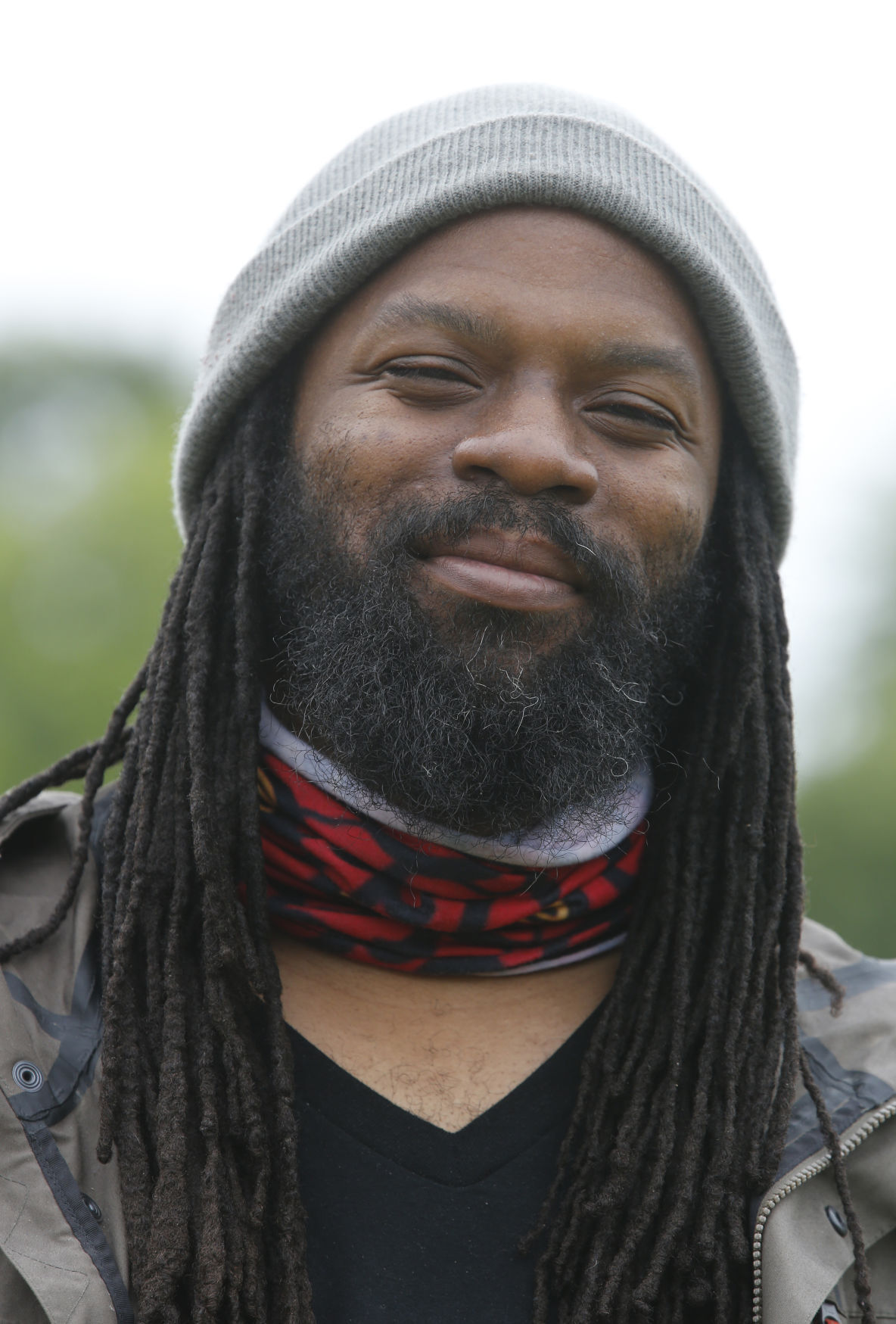 Long before she became an urban planner, Ebony Walden saw color-coded differences written into the landscape.

As an 8-year-old traveling from her working-class Black and Latino community in Hempstead, N.Y., to whiter, more affluent spaces on Long Island, she noticed that the homes were larger; the schools and shopping, better; the liquor stores, fewer.

Years later, after moving to Richmond, she observed similar disparities but felt empowered to do something about it. The result is Richmond Racial Equity Essays, a multimedia project to create a Richmond “absent of stark visible differences in streets and streetscapes, parks, housing, services, schools and business districts between the mostly Black and Brown communities in the East End, Northside and Southside” and those in the West End, “wealthier and white,” Walden wrote in her essay.

The project — done in collaboration with Meghan Gough from VCU’s Wilder School of Government and Public Affairs and urban farmer and activist Duron Chavis — includes 24 essays, a downloadable eBook, seven video interviews and an eight-episode podcast series featuring nearly 50 folks in all.

“It’s like having a baby,” a chuckling Walden said during an interview Thursday. “I know my bandwidth for working on a project is nine months.”

This “baby” actually arrived a year later than planned.

Walden got the idea in 2019, inspired by a lecture by Toni Griffin, editor of “The Just City Essays: 26 Visions for Urban Equity, Inclusivity and Opportunity,” which launched in 2015.

Walden knew folks in Richmond who were thinking deeply about housing, health, transportation, education and other issues. She wondered: What if she created a platform for them? She sought funding for the $15,000 project, with the goal of a 2020 launch. The pandemic stalled that plan.

Then came our moment of racial reckoning. And down came the monuments.

“I’m like, ‘Great! This is actually the perfect time,’” she recalled, “because people are really, really asking the question now: What, then, do we do?

“In the capital of the Confederacy, I think this is a great place to launch such a conversation. I think we can be a model for turning around a city.”

As for the essays, do not expect a litany of dry policy treatises on what ails Richmond. Walden wanted fingerprints on these blueprints for change.

“I really encouraged all the essayists to root their essays in their personal story,” she said, “because nobody can refute that.”

And so Walden describes struggling, unseen, as the only Black girl in her class before flourishing in a more diverse grade school environment. A Latina from Miami registers her shock at the lack of language diversity in Richmond. A planner laments the arrival of a Whole Foods Market in her native Harlem — and relates that legacy of gentrification and displacement to the Harlem of the South, Richmond’s Jackson Ward.

Walden thinks anyone who reads the essays and “has an open mind and has a heart toward justice or change will be blessed by them.”

She and Gough, her co-editor, pared down a list of more than 100 suggested individuals in selecting the two dozen essayists. Chavis, fresh from his “Black Space Matters” video project on food insecurity and urban farming, volunteered to shoot video interviews. Podcasts would follow as yet another way to expand the audience and point of view.

Walden, a self-described bookworm with degrees from Georgetown and the University of Virginia, acknowledges that not everyone prefers to absorb information through the written word. “It was important for me to try to make it accessible,” she said.

Walden arrived in Richmond seven years ago eager to engage what she calls “the intersection of race and space.” Essential in that journey was time spent at Richmond Hill, an ecumenical retreat center in Church Hill where she immersed herself in spirituality and her adopted city’s history.

She hopes to do a second season of the podcast to diversify its voices to include more Latinx and Native American people. And, “in my perfect world I would have wanted more grassroots folks,” Walden said.

“The people who are shaping thought leadership in our city who are deemed as experts ... are probably not the people with the lived experience who have the deep-rooted expertise,” she said. If we’re going to tackle these huge problems, “we definitely need people that are most impacted to be a part of it ... because they’re thought leaders, too. They just need a platform.”

Words alone won’t undue the harm caused by decades of discriminatory policies. But, “you need the conversation to lead to the collaboration and innovation that hopefully is going to lead to some concrete change,” Walden said.

America wrote its way into inequity by design. It’s time to write our way toward equity.

Where: Institute for Contemporary Art at VCU or virtual

What: Short readings from the Richmond Racial Equity Essays project, a screening of one of the video interviews with Mayor Levar Stoney and City Council Vice President Ellen Robertson, and a panel focused on the role of art in advancing racial equity.

Christmas tree shortage impacts Richmond-area; supply is down, prices are up and some nurseries are sold-out, but trees can still be found

Over the Thanksgiving weekend, Zach Butler headed to Sneed’s Nursery on Huguenot Road with his two small daughters, Hazel and Poppy, to pick o…

Back in the days after Saint Paul’s College closed in 2013 and the future of the campus was in jeopardy, Bobby Conner feared the history of th…

Proposed through-truck restrictions on several Hanover County roads around the Wegmans site will be the subject of a VDOT meeting Thursday night.