With only 55% of Richmond adults vaccinated, city falls short of Stoney's 70% goal for July 4
0 Comments
Share this
1 of 2 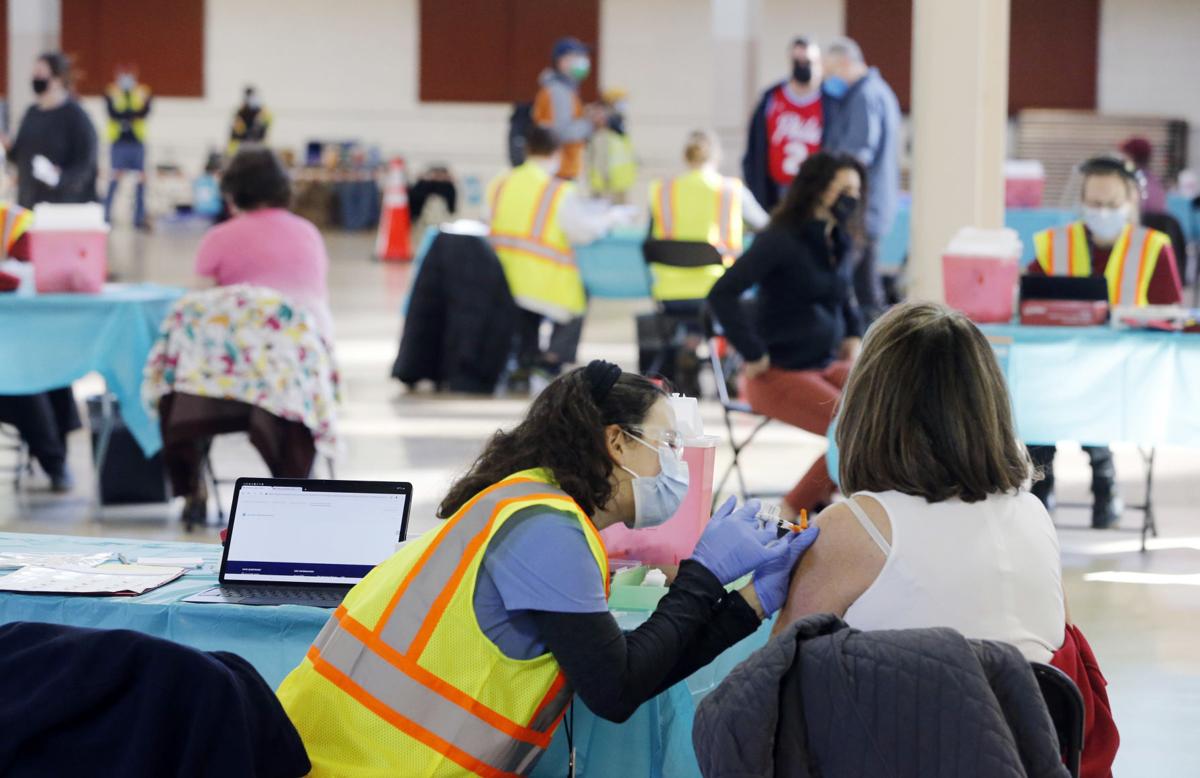 A health care worker administered a COVID-19 vaccine at Richmond Raceway on Jan. 19. 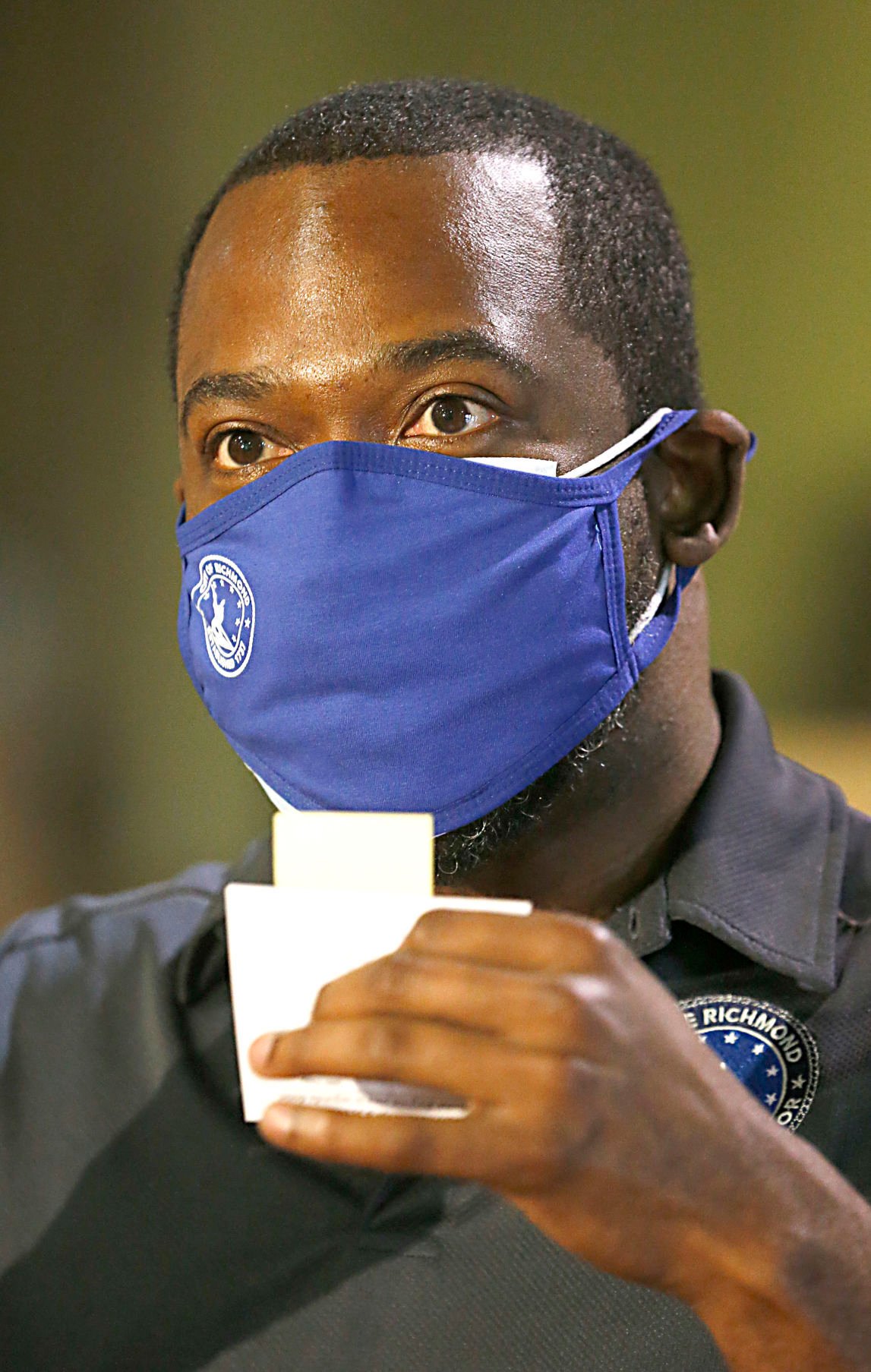 Mayor Levar Stoney, shown after receiving his first vaccine dose on March 18, said Wednesday, “The pandemic is not over.”

The percentage of Richmond adults vaccinated against COVID-19 has increased only 3 percentage points since June 1, falling well short of a target Mayor Levar Stoney set for July 4.

While approximately 6,000 more people were vaccinated, nearly half of all adults in the city are still vulnerable to serious illness from the virus a month after the mayor said health officials would strive to have 70% inoculated by the holiday.

The goal mirrored the benchmark President Joe Biden set for the country, which he missed with only 67% of American adults having received at least one dose of the vaccine, according to the federal Centers for Disease Control and Prevention.

The Virginia Department of Health reports that 55% of adults in Richmond have received at least one dose. The adult vaccination rates in Henrico and Hanover counties are at 70%, while Chesterfield County is at 67%.

Despite the city’s shortfall, Stoney said in a news conference on Wednesday that each vaccination completed in the past month was “a victory” for the city, and that health officials will continue reaching for the goal to arrest the ongoing spread of the virus.

“Anytime a person is willing to roll up their sleeves and get a shot, it protects them and the community,” Stoney said. “We still have a way to go. The pandemic is not over. Although restrictions have been lifted, we still have a number of people out there who are quite vulnerable to the delta variant.”

Amy Popovich, nurse manager of the combined Richmond and Henrico health districts, said about two-thirds of the 6,000 new vaccinations were administered at pharmacies and by local health care providers. She said the health district administrated one-third of the doses; it coordinated 61 events in the city as part of an initiative to make the vaccine more accessible there.

“Seventy percent is just a milestone, it’s not a finish line,” Popovich said. “We are continuing this journey, so we are committed to providing vaccines and having education and information that our residents and communities need for the long haul.”

Stoney said he thinks Black and Hispanic adults, who have been the most affected by the virus, are hesitant to get the vaccine. He said that is why it’s important for local health officials to hold smaller vaccination events and informational community meetings as the rate of new vaccinations has slowed in recent months.

White city residents have received half of all doses administered in the city, while Black city residents, who make up about 46% of the city’s population, have received about one-third of the doses, according to data from the Virginia Department of Health.

Hispanic residents, about 7% of the city’s population, have received 10% of the doses.

“They are the ones unfortunately being affected by this virus. That puts them at risk of death and suffering. That’s the last thing we want,” he said. “That’s why I’m going to use this moment to beg and plead with those residents to roll up their sleeves. ... The right choice is getting vaccinated.”

More information about local vaccination events and where to get the vaccine is available at vax.rchd.com.

A health care worker administered a COVID-19 vaccine at Richmond Raceway on Jan. 19.

Mayor Levar Stoney, shown after receiving his first vaccine dose on March 18, said Wednesday, “The pandemic is not over.”