MILWAUKEE (AP) — Twenty people were injured in two shootings in downtown Milwaukee near an entertainment district where thousands had been watching the Bucks play the Celtics in Game 6 of the NBA's Eastern Conference semifinals, authorities said.

None of the injuries from either shooting after Friday night's game were believed to be life-threatening.

Seventeen more people were injured in a second shooting about two hours later, which happened a few blocks away. Ten people were taken into custody and nine guns were recovered, WTMJ-TV reported.

There was no immediate indication whether the two shootings were related or involved fans who were watching the game.

Witnesses told WTMJ-TV that they saw a fight outside a bar following the basketball game.

Bill Reinemann, a parking attendant at a lot adjacent to the Deer District, said he heard gunshots but didn’t see anyone get shot or see the shooter during the earlier shooting.

“It sounded like six to eight gunshots,” he said. “It was close.”

After the shots were fired, scores of fans began running toward the Deer District, he said.

Reinemann, who has worked the lot for 18 years, remained at his post even as fearful Bucks fans ran past him.

“I sat in my chair here the whole while,” he said.

“The incident took place outside of the Deer District area. We direct all questions to the Milwaukee Police Department,” Bucks spokesman Barry Baum said.

Boston defeated Milwaukee in the game to force a Game 7 of the series Sunday night in Boston.

Beijing residents rushed to supermarkets after rumors the capital would be placed on COVID lockdown, an adorable baby orangutan was born at a zoo in Kansas, and more of today's top videos.

Russia's government has put forward a law to force ride-hailing apps to give the FSB intelligence agency real-time access to their data.

Wives and family members of the last remaining Ukrainian fighters holed up in Mariupol's steelworks plead for rescue. Mariupol, a port on the …

Birds suffering from dehydration are getting a helping hand in India

These birds are getting a helping hand from veterinarians. Veuer’s Keri Lumm reports.

Officials say a third of US should consider masks, what to do if you test positive for COVID now, and more virus news

Right now, about a third of the U.S. population lives in areas that are considered at higher risk. Read more on what that means here.

The Department of Homeland Security has paused its new disinformation board criticized by Republicans, and the board's director will resign.

African scientists baffled by monkeypox cases in Europe, US

Scientists say they are baffled by the recent spread of monkeypox in Europe and North America. Here's what you should know.

Things to know today: Complete results from Tuesday's primaries in 5 states; Amber Heard cross-examined; heat wave heading for much of US.

The national average for regular gas hit a fresh record of $4.48 a gallon Monday, according to AAA. That marks an increase of 15 cents in the past week and 40 cents in a month. Get that and more COVID news here.

President Biden's approval rating has dipped to 39%, the lowest point of his presidency, as fellow Democrats grow more pessimistic.

The white man accused of killing 10 Black people at a Buffalo supermarket appeared in court after a grand jury indicted him on a first-degree murder charge. 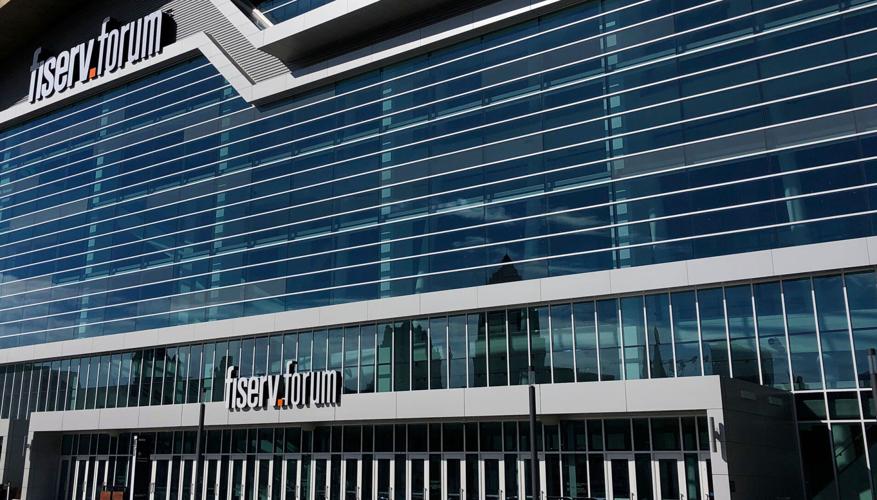 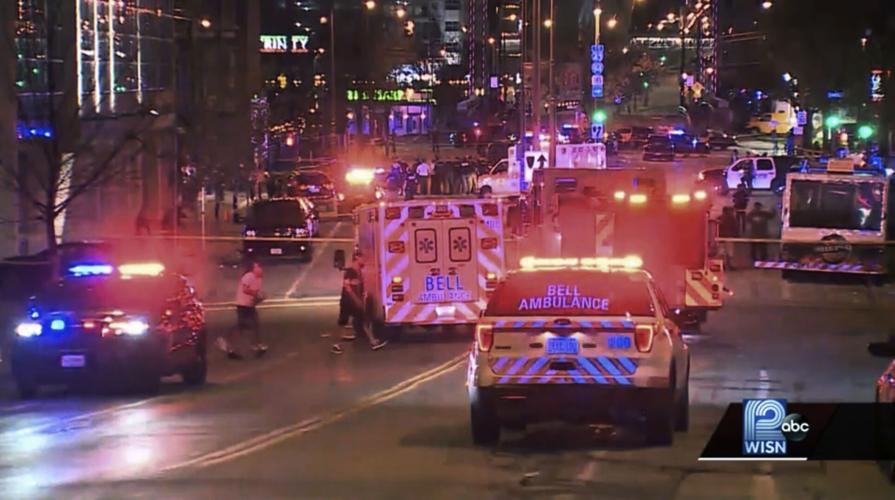 This photo taken from video provided by WISN 12 News shows police responding to the scene of a shooting at Water Street and Juneau Avenue in Milwaukee on Friday.